While I was travelling in Tokyo, Japan, a buddy of mine and one of my followers told me to check out the Spring Valley Brewery. They said that the beer are made in-house and the beer were some of the best they had ever tried. So, that leave me no choice but to check out Spring Valley coz I love beer and if it’s one of the best beers they had tasted, I have to make a run to taste it myself.

It was a 25-minute walking from the Shibuya train station. The weather was beautiful on a Monday afternoon, it was quite a treat to observe the locals who were working or heading to schools. As I walked along the quite side streets, my Google Maps indicated that I need to walk up a slopping hill in order to reach Spring Valley Brewery. It was not bad but definitely a little work out for me.

As I approached the Spring Valley, it was a nice 2-floor building with black walls as the exterior. There were patio tables outside along with dining table inside. Since it was a beautiful day, I opted to sit outside and enjoy the patio experience.

A friendly staff came over and handed me the food and special menu. After examined a bit, I decided to go for a beer flight, which consists of 6 mini size beer samples (the 6 beer samples were selected by the brewery). The server told me that if I just ordered the beer flight, it would be $1300 yen (about $15.10 CDN) or for the special, I could order one of the lunch items from the special lunch menu and the beer flight would be $1000 yen. I tried to look for a lunch item but since I had my full breakfast at Kasa restaurant prior to visiting Spring Valley, I didn’t  really have a big appetite for a big lunch set. So, I opted to order the beer flight at the regular price of $1300 yen instead. I also ordered a smoked mackerel potato salad at regular price to complement the beer sample. 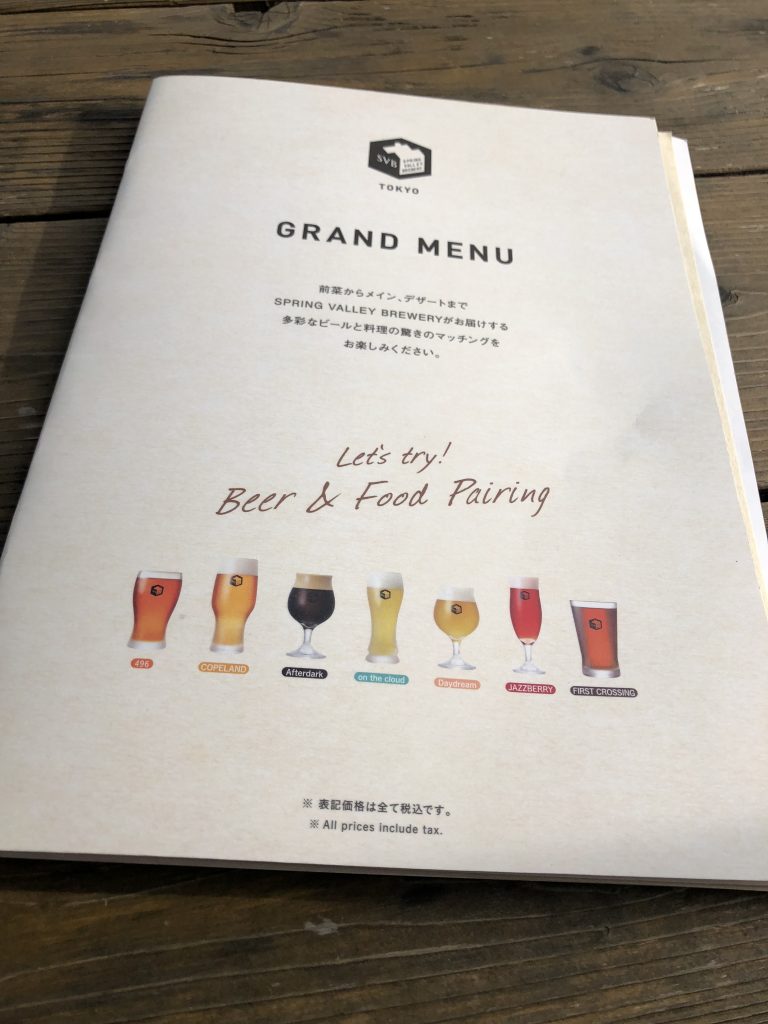 After 5 minutes, the server came back with the beer flight and explained to me the names of the 6 beer samples, they had different colours, the beer samples progress from light beer to more concentrated flavour that included a stout. I found most of the Japanese beers very easy to drink, very refreshing and smooth. I am not sure if it is due to the spring water around the mountains or something.

After I had finished sampling my beer flight, I checked the beer menu and I noticed there was a very unique beer. It’s a wooden barrel-aged beer. The process is by slowly aging the beer in wooden barrels. This process allows for a luxurious beer experience. It also exert a woody, vanilla scents of the bourbon barrels. It wasn’t cheap though, $1100 yen for just a 160ml of the wooden barrel beer. But hey, I have not tried something like it and I really wanted to elevate my taste palette. Go BIG or go home! I ordered one and it didn’t disappoint. 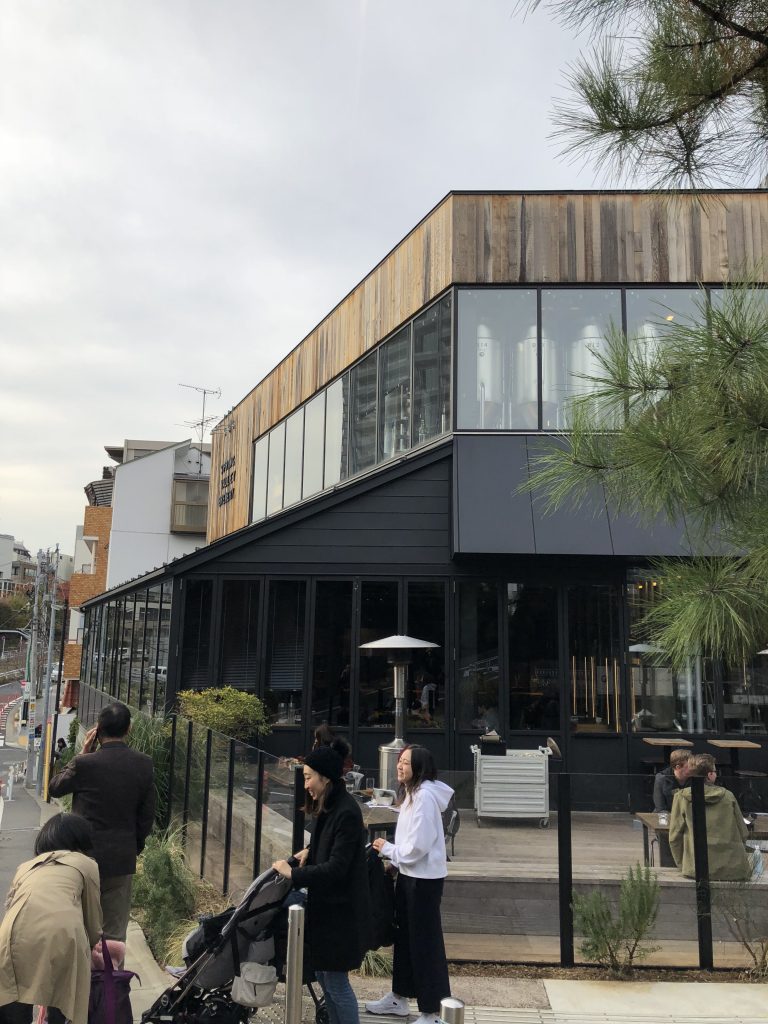 It came in a wine glass and the beer was only filled up about like 1/6 of the wine glass but as I swirled the beer, I felt like drinking a nice glass of wine. The beer had a burgundy colour to it and it looked fruity and very clear in the liquid. It also smelled good and when I tasted it, there was a sense of sweetness and vanilla scent to it. I love it. Although it’s pricey, but I highly recommend it, it’s so different from any other beer and there is nothing like it. I don’t think I have tried anything like this from any other breweries I had visited in the world.

If you enjoy beer and some western style food and snack, be sure to check out Spring Valley Brewery Tokyo. 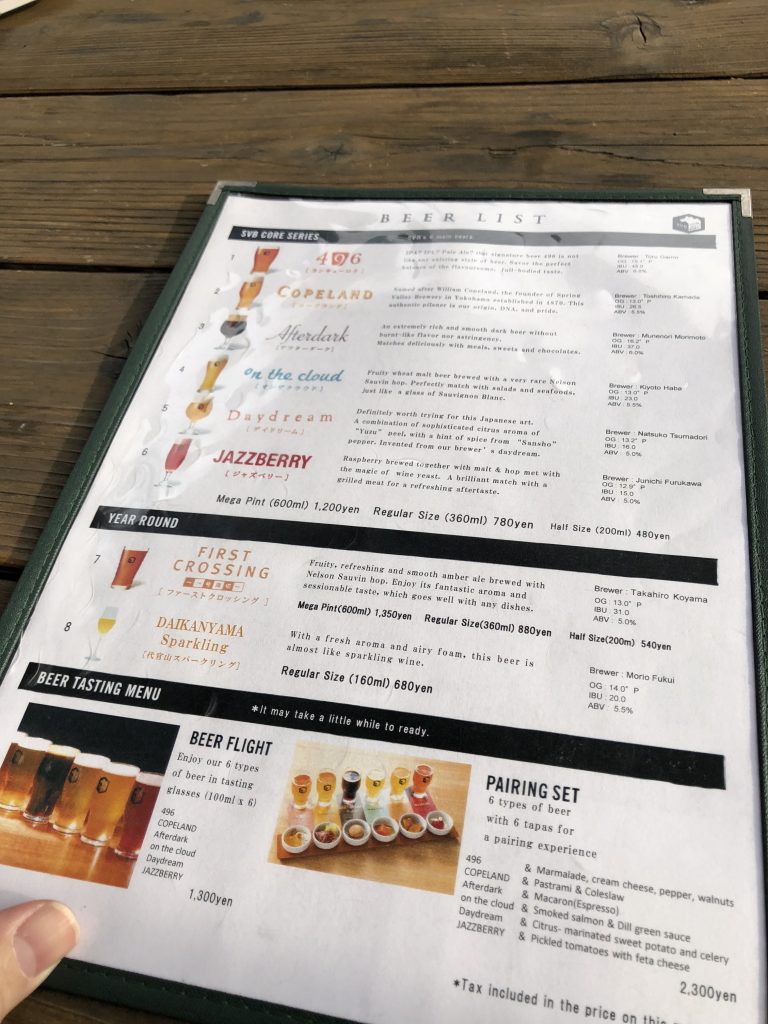 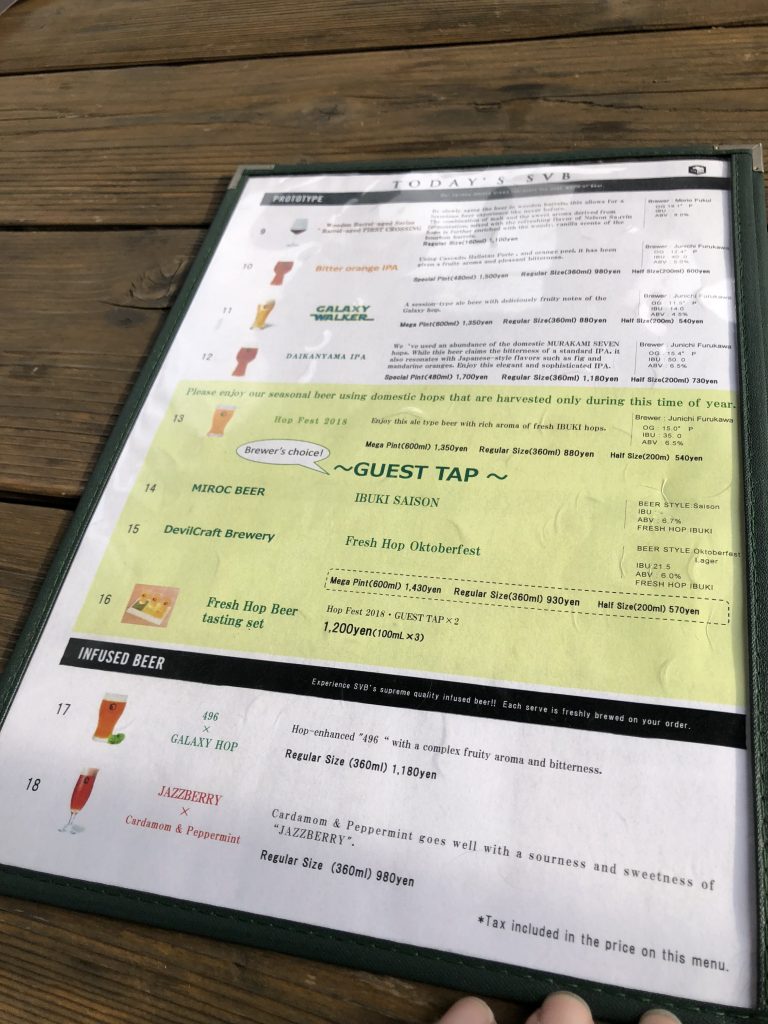 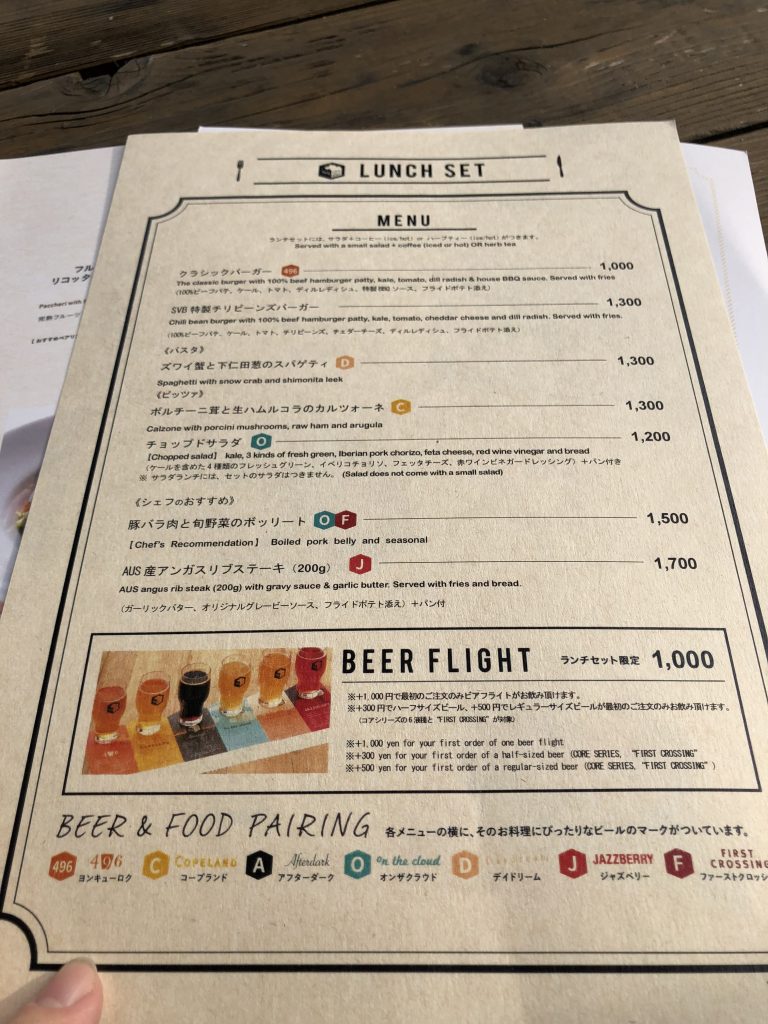 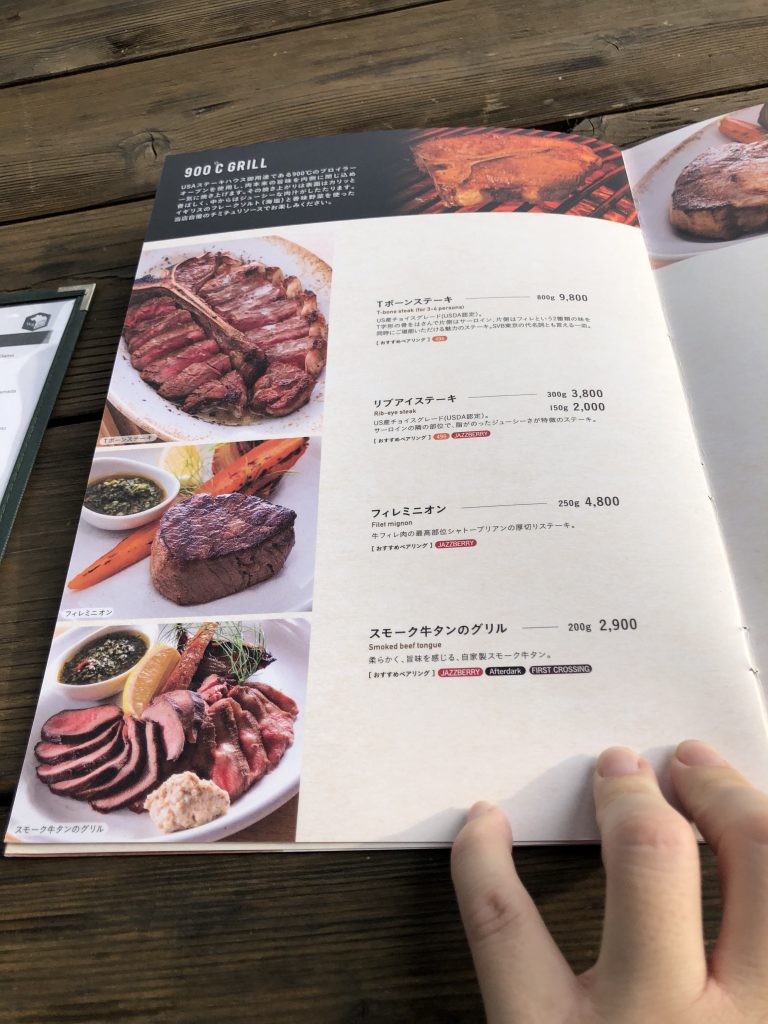 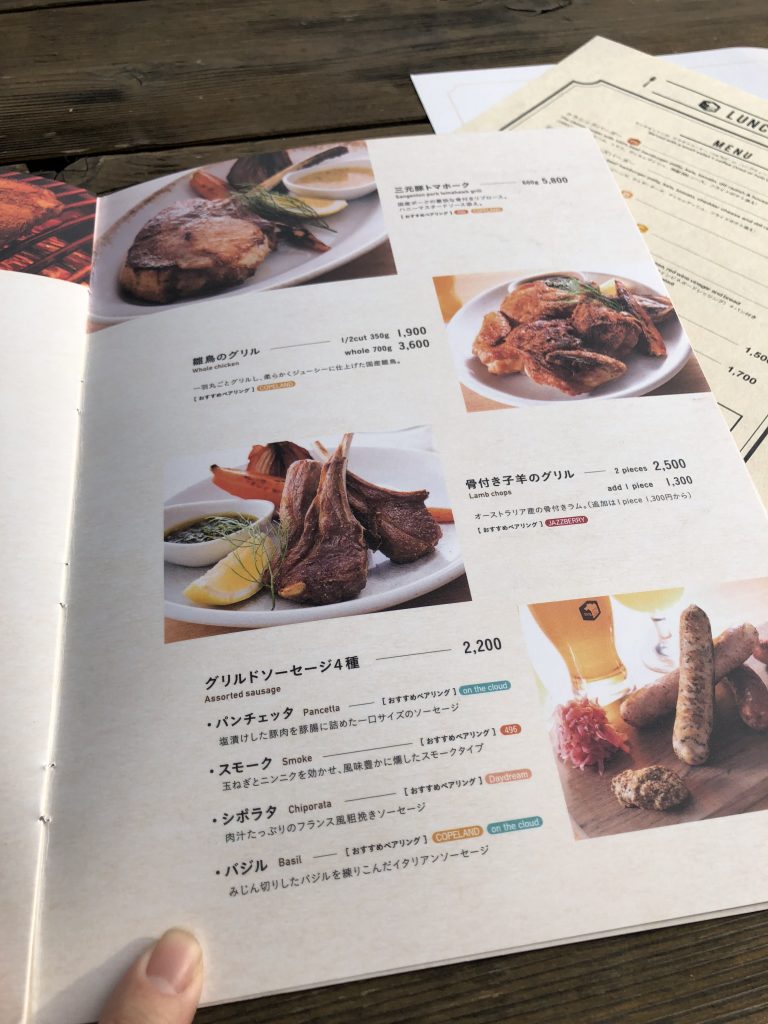 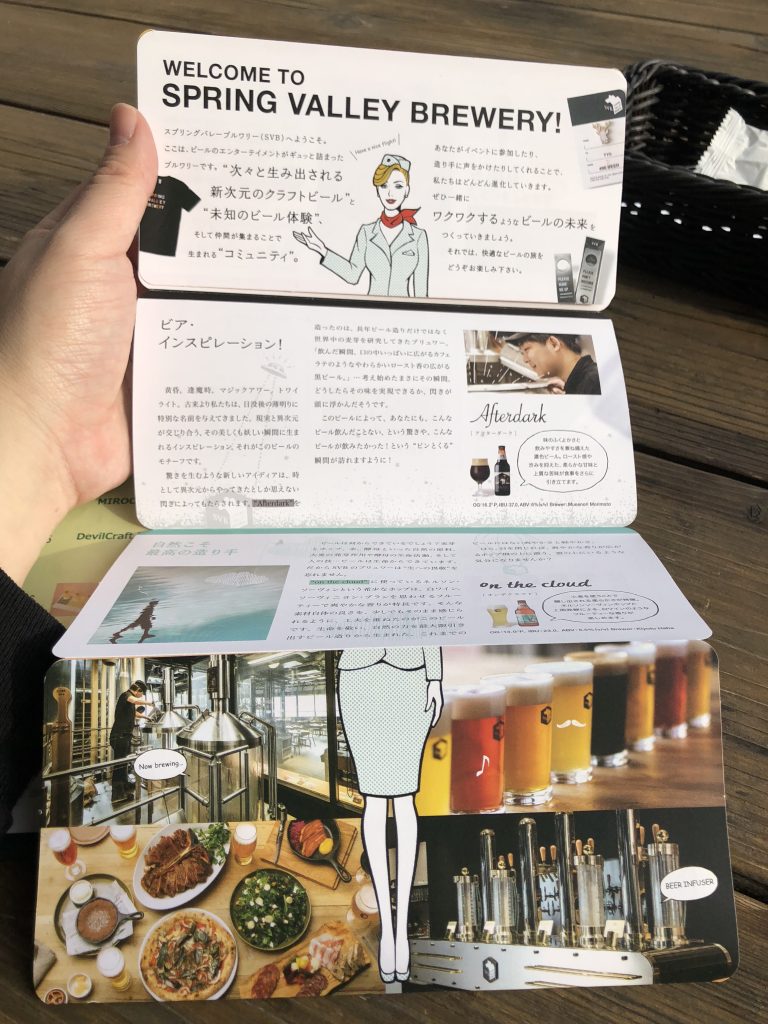 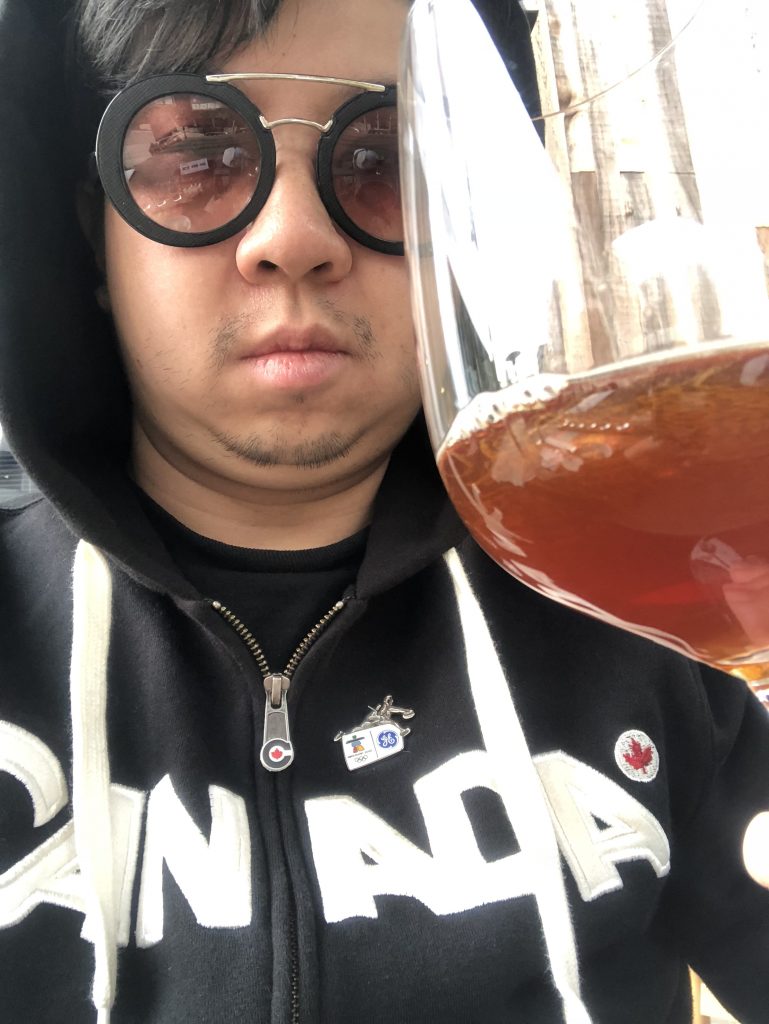 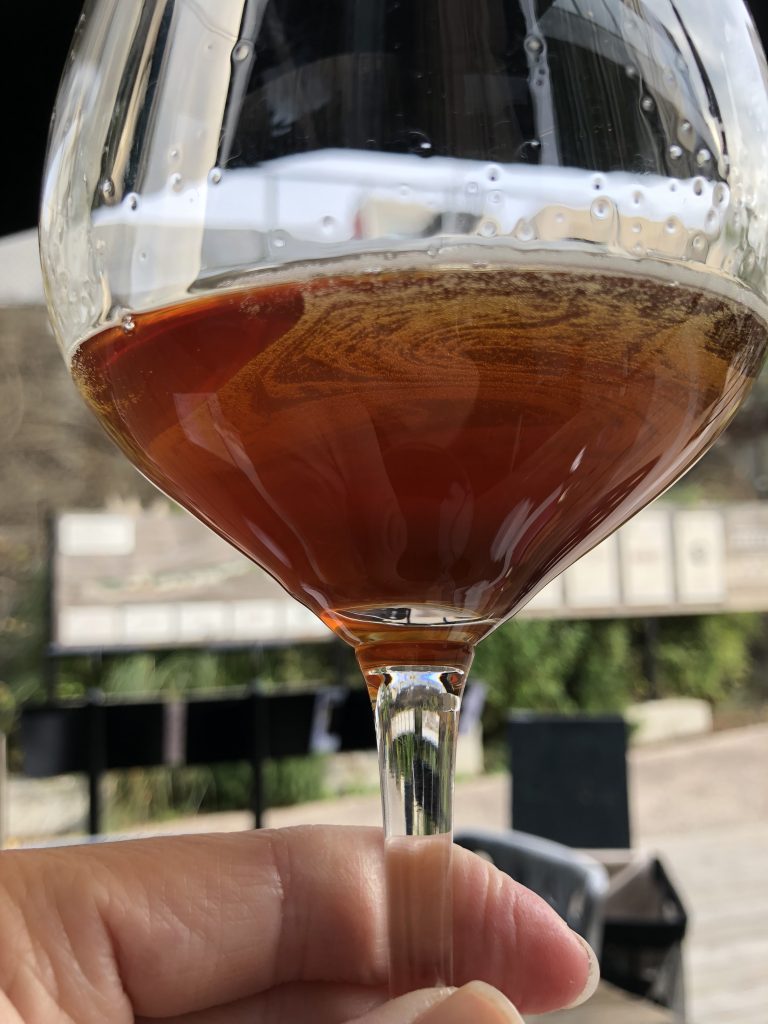 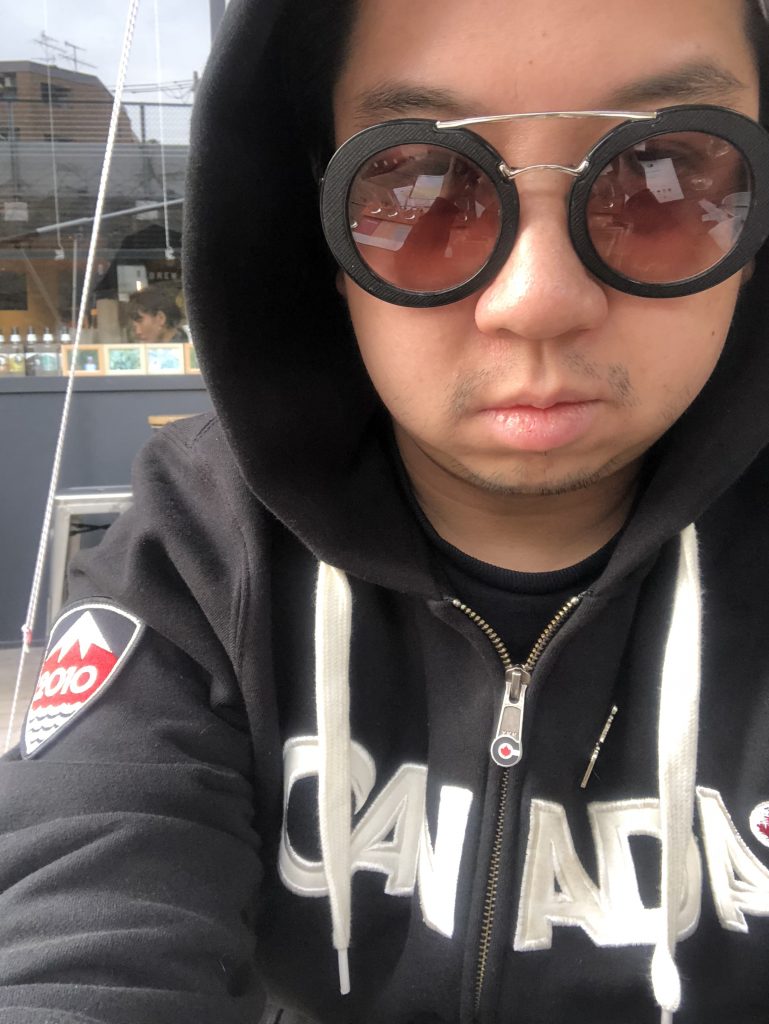