You are at:Home»Sports»Raptors: Round 2, Game #4 – This is What I Will Do if I am Coach Nick Nurse 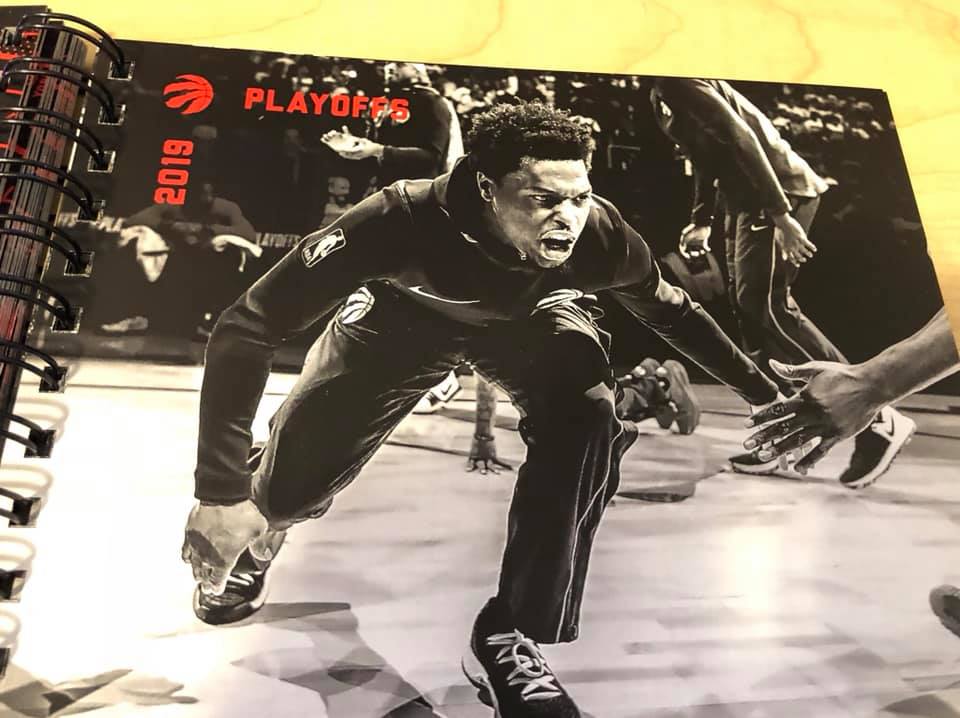 In the Round 2, Game #3 matchup between the Toronto Raptors vs Philadelphia 76ers, it was so painful to watch my beloved Raptors being beat up so badly by the 76ers. Honestly, are the 76ers unbeatable? No! Are they a better team? Hell no! So, why did the 76ers able to beat us by such a big margin? A number of factors played a role in this, including our starters not named Kawhi were too scared to take any shots, it was like a hot potato where no one wants to take a shot. Our bench players were non-existent. We were also out coached. No offense to Philly’s coach Brett Brown, he isn’t the greatest coach but he has been making great adjustments, implementing great plays for his players, subbing in timely players for matchup problems against the Raptors.

Meanwhile, Raptors Nick Nurse is struggling to find any answers, the adjustments he is making aren’t doing anything. You can’t fault him for everything that went wrong but he did clearly have problems managing Kawhi minutes or when to take him in or take him out. Seriously, why are you putting both short chubby guards in Kyle Lowry and Fred VanVleet to start the 4th quarter? That’s how we were losing from 8 points to a big margin of 18 points.

During the Dwane Casey era, it had tried, tested & failed by implementing both point guards. Now, Nick Nurse is trying to do that as well, which was a disaster. Let’s use some common sense here, both guards are too small to penetrate into the paint. When their shots aren’t falling, they are also too short to grab rebounds. They are also too short to guard anyone against the relatively taller 76ers. So, what’s the point?

Anyhow, game #3 is done, there isn’t anything they can do. But what they can do is to regroup, bring fire in their eyes and be hungry, so some urgency to game #4. It’s a MUST WIN for the Raptors. If the Raptors fail to win game #4, their season is done. 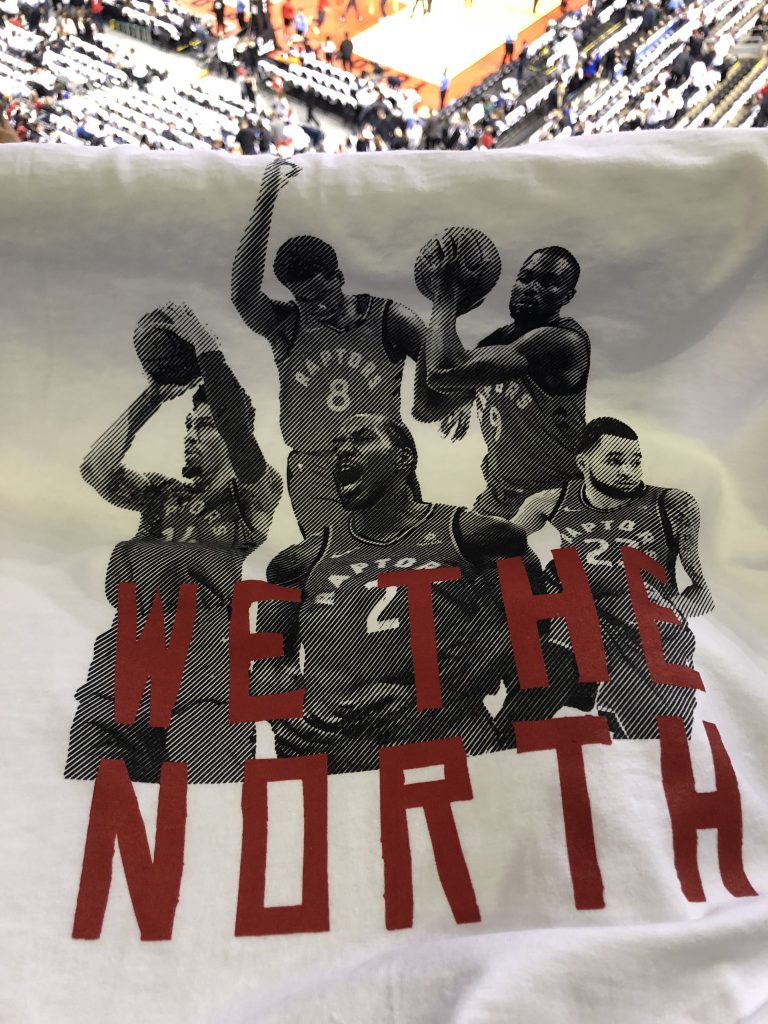 If I am the Coach of the Raptors, what are some of the things I will implement to help the Raptors to be in a better position to win the game or win this series against the Philly 76ers?

Overall, there is nothing to lose for the Raptors at this point, Nick Nurse should start to utilize his other players on the roster more, be creative, bring something different on the court, throw the Philly off with different combination. This is not the time to worry about Fred VanVleet’s feeling or other players feelings. The season is on the line, a true good coach will be gutsy, put the team first and not the name on the back of the jersey.

I still believe and have faith with my Raptors. But only if Nick Nurse is doing all the points that I have mentioned above. Otherwise, sticking to the same rotation, same groups of players and using both Lowry and VanVleet on the floor at the same time, then the season will be over.

What are your thoughts? What do you think the Raptors should do to improve their chances of winning game #4 and the rest of the Round 2 series?