You are at:Home»Sports»What Should Raptors Do Now After Kawhi Signs With the LA Clippers?

It is a busy day and lots have changed during these 24 hours in the NBA world. With Kawhi Leonard and Paul George heading to the LA Clippers. So, what’s next for the Toronto Raptors? What should they do now to bolster its roster?

First of all, my message to all the Raptors Fans, stay calm and carry on. In Masai we trust. Masai will have plan B when Kawhi bolts elsewhere. We should continue to believe and trust Masai will find other ways to help the Raptors in the upcoming season.

In my opinion, Masai has 2 options. One, Masai can blow up the team and start trading away guys like Kyle Lowry, Serge Ibaka, Marc Gasol who are on their final year of their respective deal. Second option? Masai can find 1 or 2 other good players in the free agency world and plug its roster spots.

There is an ongoing debate among Raptors Fans on whether the Raptors should blow the team away or trying to find key pieces to give the Raptors a run at defending the NBA title without Kawhi Leonard and Danny Green.

Here is my MoVernie feedback:

If I am Masai, I will NOT blow up the team. The Raptors are able to win games even when Kawhi was on “Load Management”, this is a key factor meaning our team has such good depth to win games despite having a superstar. Also, it’s great we can get some assets in return for veterans such as Lowry, Ibaka and Gasol but other teams wouldn’t really give us any good stuff knowing these players are getting old and will become free agents after this upcoming season. No one will really give up their young assets in return for rental players.

Besides, after this upcoming season, these players are off the books, may as well rebuild after this season. Blowing up now wouldn’t help the Raptors team. So, the Raptors lost 2 out of 5 starting lineup when Kwahi goes to the LA Clippers and Danny Green going to the LA Lakers. What should Masai do? I think it’s best we just stay put for now and evaluate if there are any good players left to fill the starting spots. I don’t see the point to overpay a free agent just to fill the roster. I am ok to have Norman Powell starts at SG and OG Anunoby starts at SF for the first few months of the regular season. Let these guys continue to develop. Then at trading deadline, trade for some guys or just simply take on some massive salary that some teams wants to unload. Perhaps, check with Washington Wizards for Bradley Beal comes the deadline.

In summary, I don’t think the Raptors need to blow up its team for this upcoming season, we have the salary cap to absorb some players’ salary straightup or make a trade later at the trading deadline.

What are your thoughts? Should Raptors blow up the team now or keep finding ways to bolster the roster to go for a playoff run? 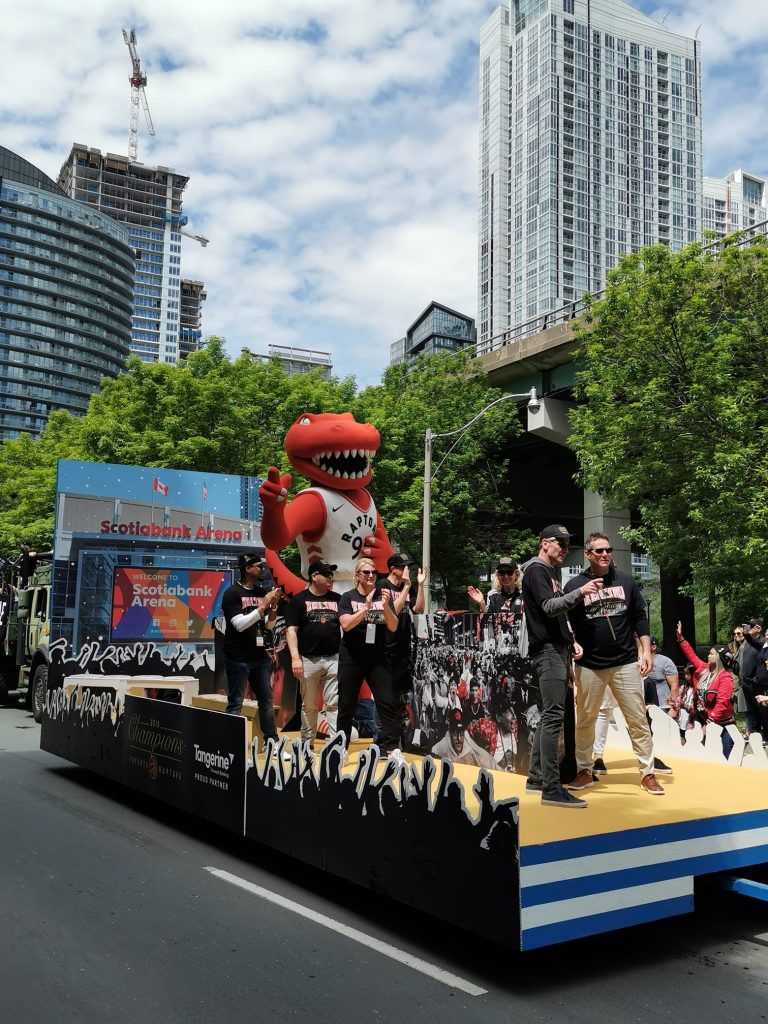