You are at:Home»Entertainment»Top Places to Check Out Stars at Toronto International Film Festival (TIFF19)

Time flies isn’t it? 2019 surely is going by so quickly! It’s TIFF Mode, September 2019, my favourite time of the year! Toronto International Film Festival is here from September 5th to September 15th. I have to admit, I only go to parties and not so much watching films.

Anyhow, TIFF is when many super stars come to Toronto to promote their films and an event to allow buyers to buy films and make business happen. So, there is the entertainment and business aspects. So….where are the hotspots to see celebs up close and personal? There are so many places. My advice to you….if you want to meet celebrities, just spend time walking around downtown Toronto and you may possibly see them walking around grabbing a coffee or just chill in a lobby of hotels. You just never know, but you have to have luck and good timing on your side. 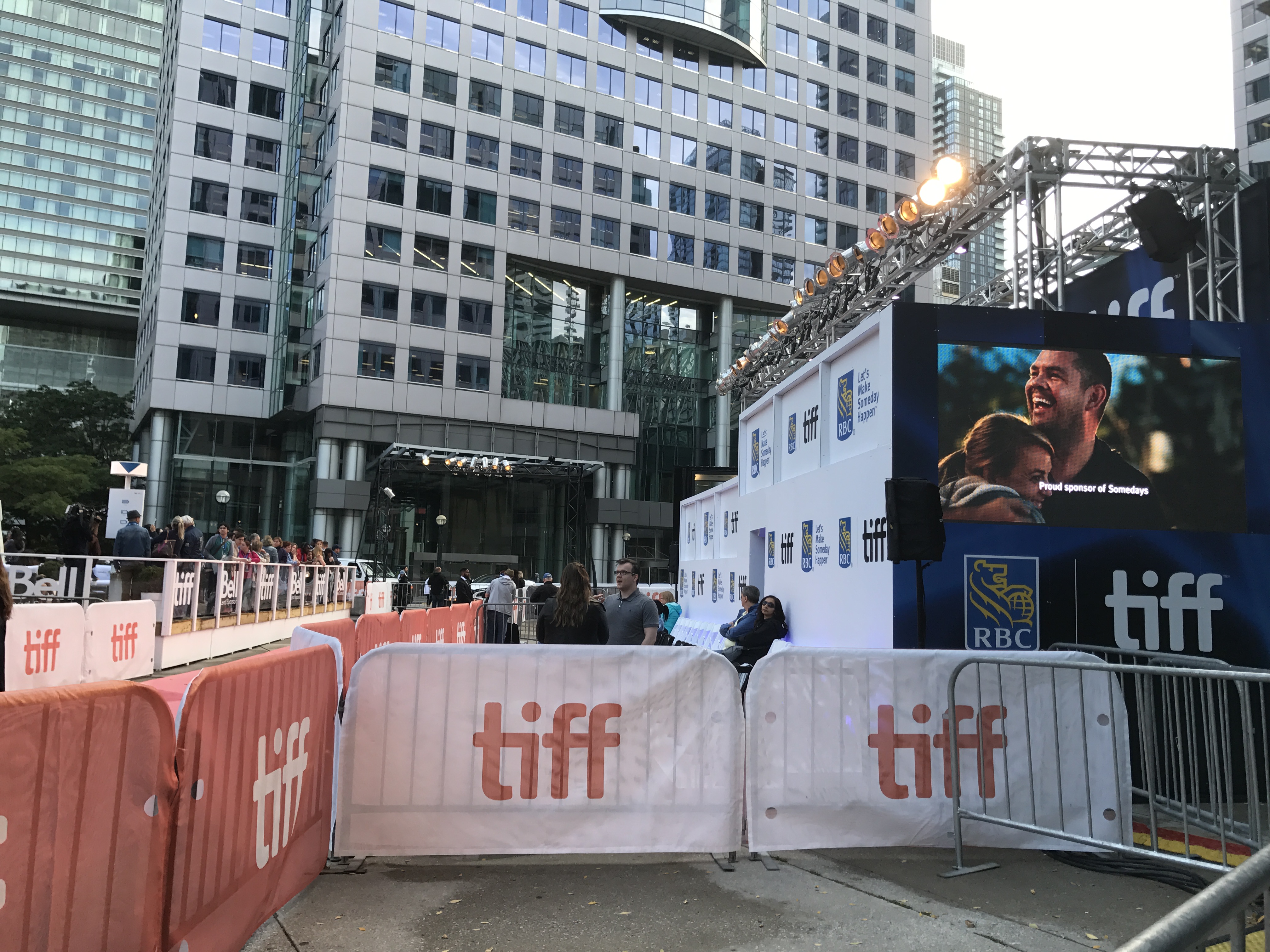 However, you will have a higher chance of bumping into the celebrities by checking out these hotspots. Let me show you where these hotspots are. NOTE: These spots are on top of my mind and have no specific order.

These are the hot spots that I could think of and your chances are pretty high. Of course, some celebs love to hang out at places and bars that no one will expect, so you may bump into them without knowing. Bottomline, my advice is to just roam around the downtown Toronto, when you are near where the actions are, your chances are high to see celebs. However, make sure you give celebs space and not force the issue if he/she doesn’t want to take any photos or talk to anyone. Chances are…they maybe promoting their films all day long that they just want a breather and take a break.

Knows some place that I may have missed? Let me know and I will add them to this existing list. 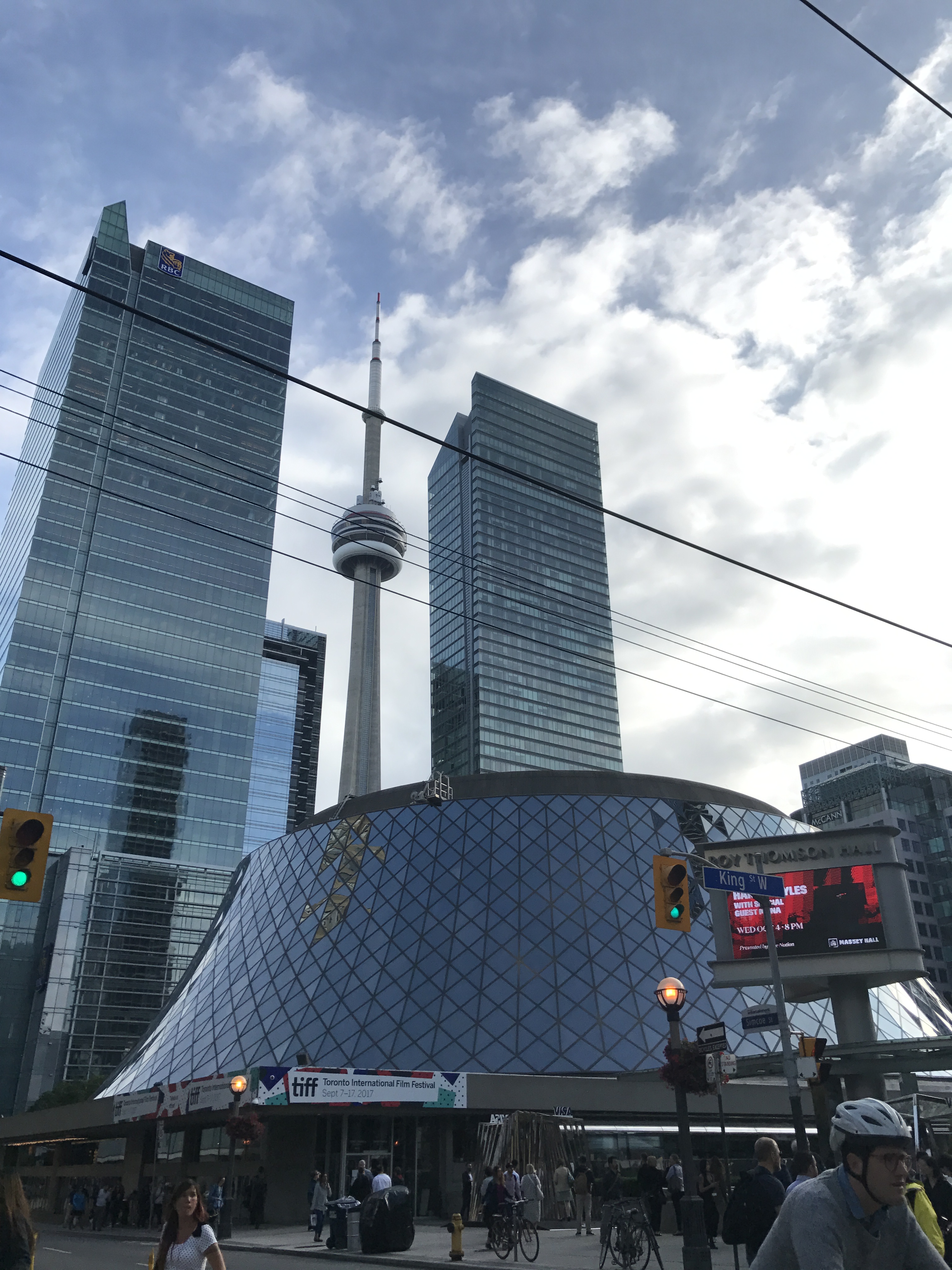 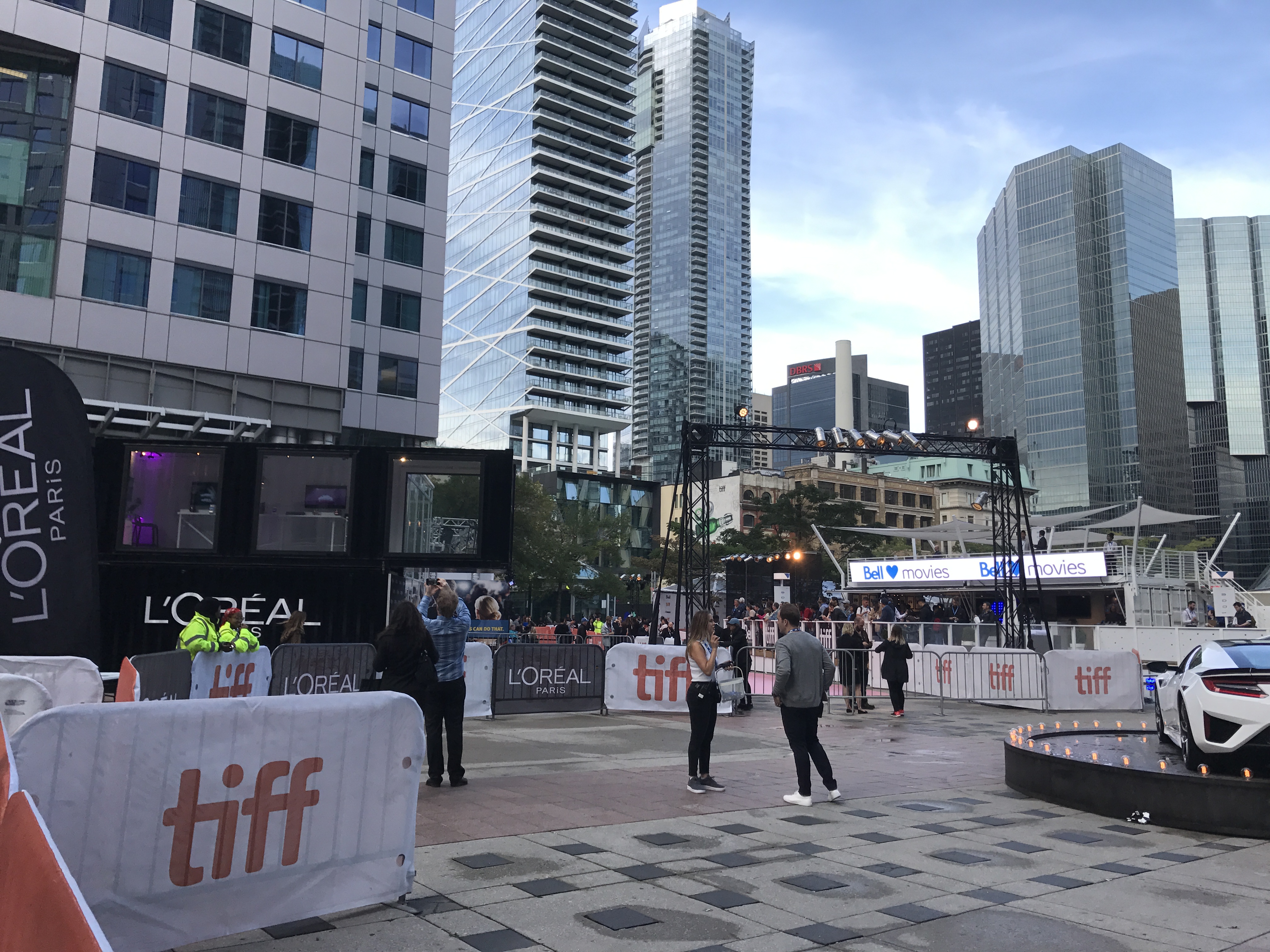