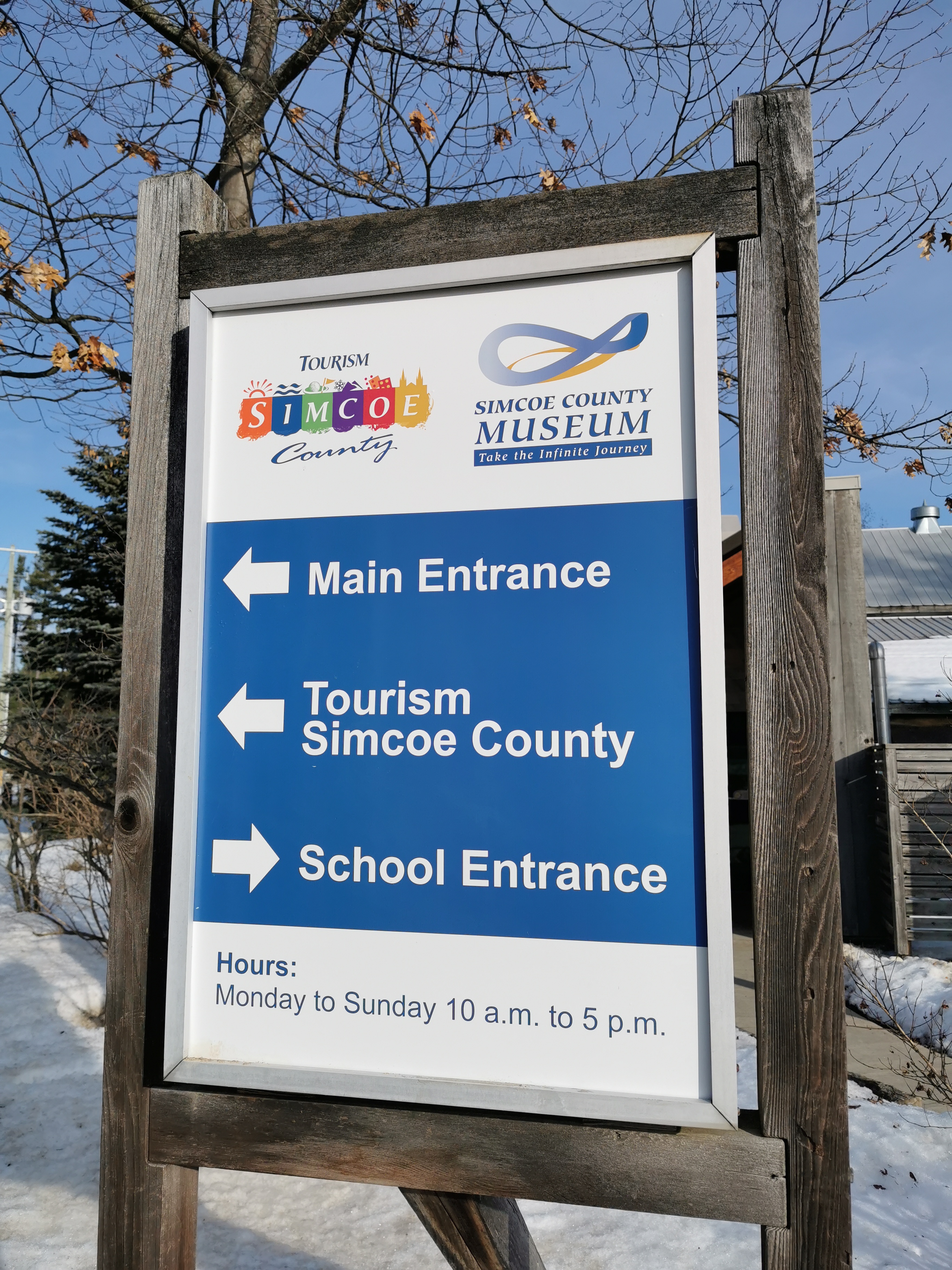 When I went to Barrie, Ontario this past holiday season, my buddy who lives in Barrie suggested me to check out the Simcoe County Museum. He said it’s worthwhile to check out the history about Simcoe County, the background of Barrie and some of the cool artifacts and historic items being on display inside the museum.

So…of we went to the museum. Quite honestly, after we parked our car, the outside of the museum looked a bit ordinary. It’s just like another normal building structure. It also didn’t look that big either. And I was so wrong! This place is massive. It has a number of indoor galleries and exhibits along with a big outdoor piece of land at the back of the building that features a number of old architectural buildings. 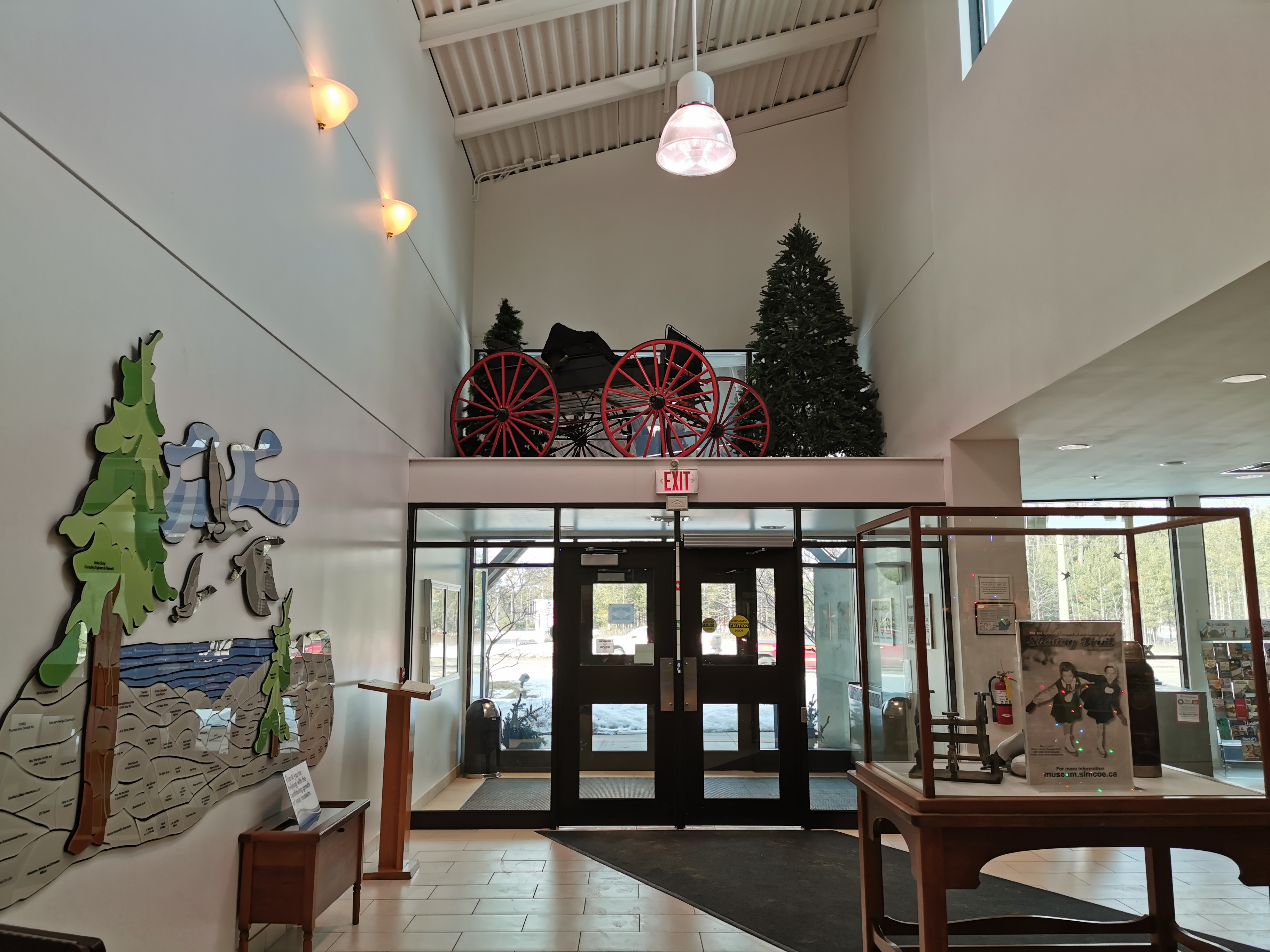 As we entered the building, we were greeted by a friendly staff. There was no specific amount of admission but $5 is the suggested amount per person to visit the museum and I think $5 per person is reasonable and the donations are funnel back to maintain the museum and activities being held throughout the year.

There was a kids section where kids can learn about different holidays, cultural celebrations such as Chinese New Year and other cool educational activation. There were many props at each station that kids can learn quickly and easily with the interactive activities. I enjoyed it very much even though I am an adult. So you could imagine how much fun the kids will experience. 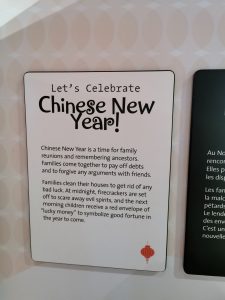 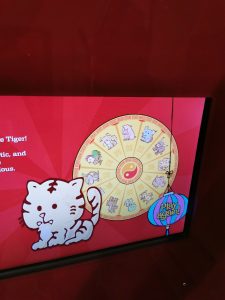 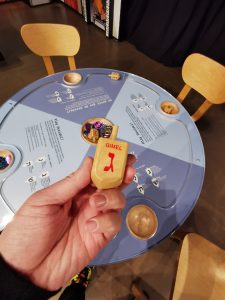 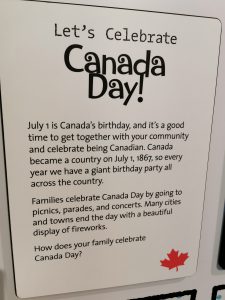 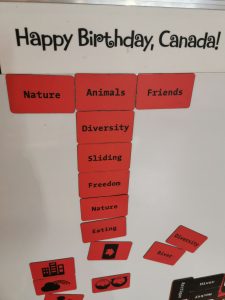 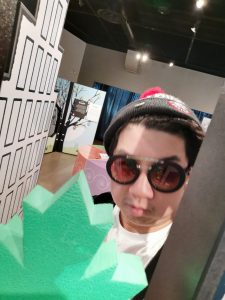 As we entered another section of the indoor museum, there were displays that showed how the indigenous people live back in the days around the Simcoe County.

As we walked further into the exhibit, it felt like a memory lane of the shops and stores of Barrie, Ontario. Barrie is part of the Simcoe County. My buddy told me that Barrie was once more vibrant and active coz it was located near the Georgian Bay. It’s where goods are being transported via the ships near the lake as well as a railway to transport the goods. 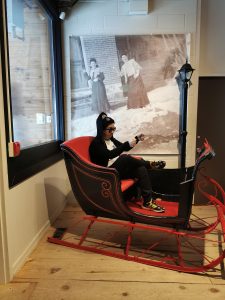 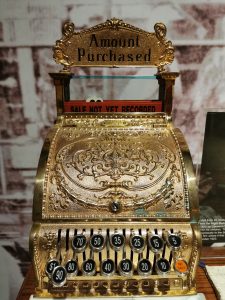 One of the fascinating section that I love was the appliances on display. It had a list of precious items that were created back in the 1920s, 1930s, 1940s and on ward and it really showed how these technologies impacted our society and helped make our life easier with better equipment. In particular, I have never seen an old school washing machine or fridge looks like. It’s available here on display. 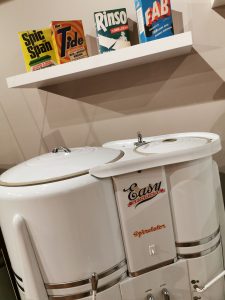 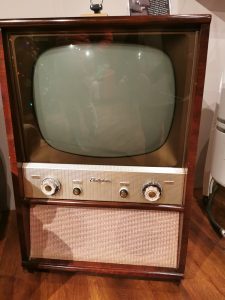 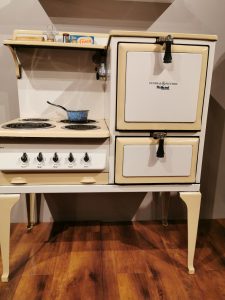 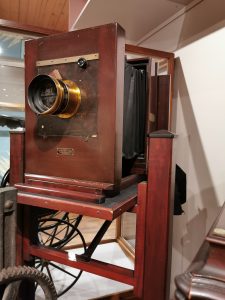 After checking out the indoor exhibits, we walked outside for some fresh air. Such a big piece of land with beautiful tall trees and there were a number of old heritage building, houses, just to preserve the old historic buildings and giving a visual of what it’s like back in the days. A CN rail train was also on display. 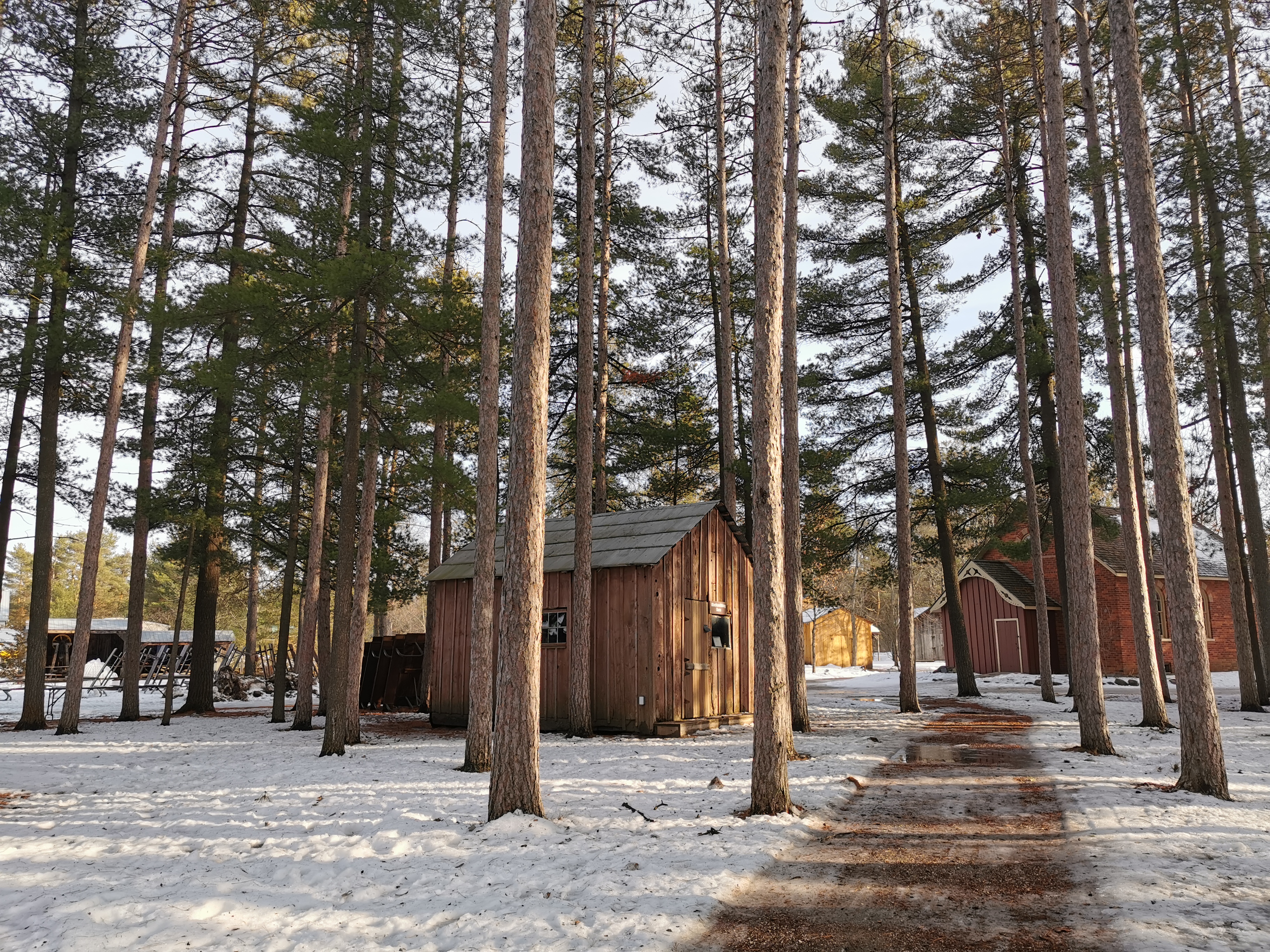 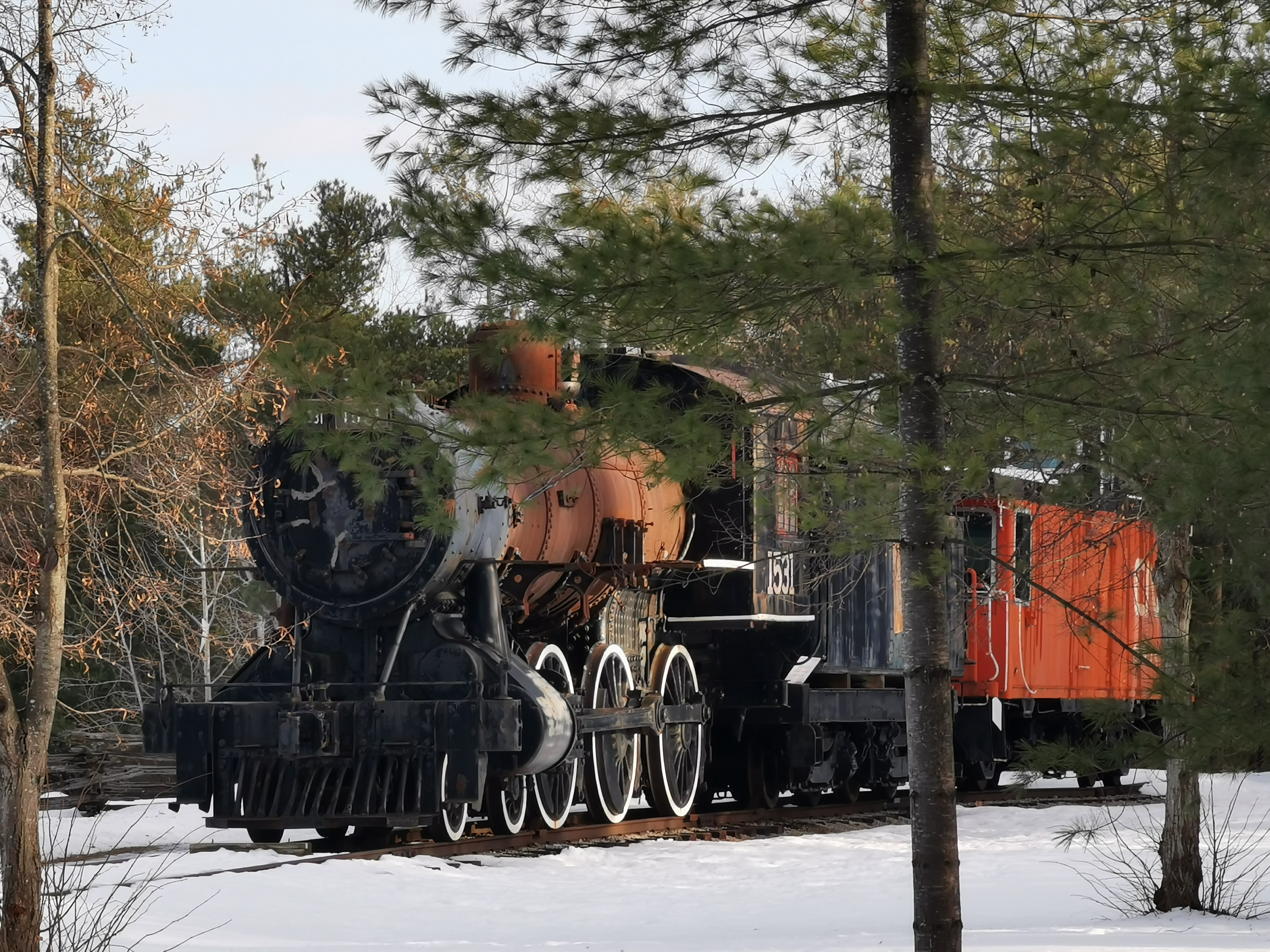 My buddy told me that during cold winter days, the museum setup skating routes that people can bring their own skates and skate into the woods, skate around the historical buildings and other outdoor open spaces. I found it fascinating as I am used to skate in a hockey rink inside a recreational facility or skating at the Nathan Phillips Squre, but I have never skate around a route that is not an oval or a skate but you can skate however you like. That’s awesome! 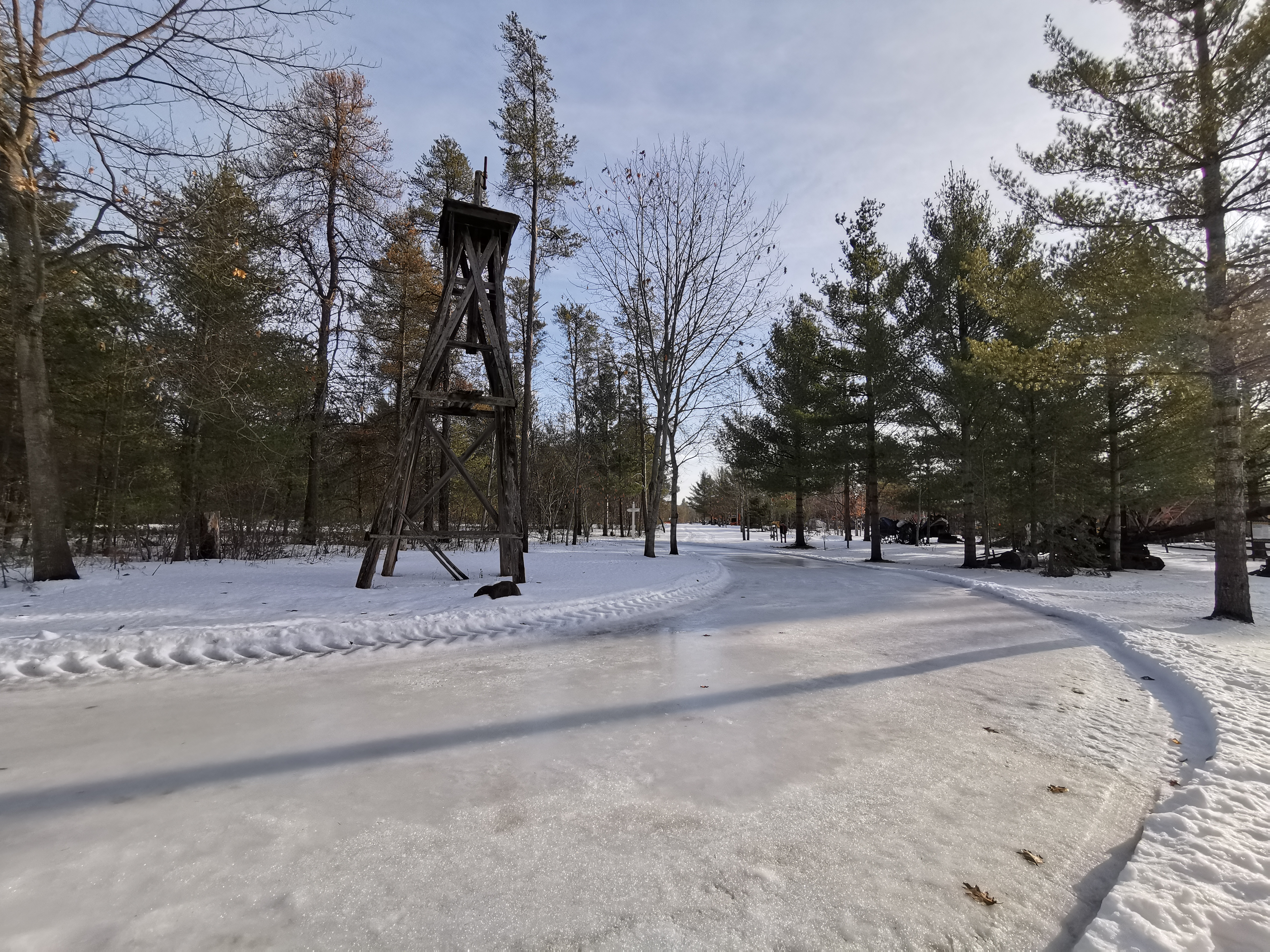 My buddy also told me that this museum offers a number of activities that are perfect for family and kids to participate. In particular, during the summer times, there are cool activities where staff will operate some old school equipment such as tractor or construction crane to show the kids. Or blacksmith making swords and other tools. That sound cool to me.

Simcoe County Museum is takes about 1.5 hour drive from downtown Toronto and I highly recommend any one to visit this museum or just to take a mini road trip to check out what Barrie, Ontario has to offer.

Check out the Tourism Barrie to check out things you and your family can do. 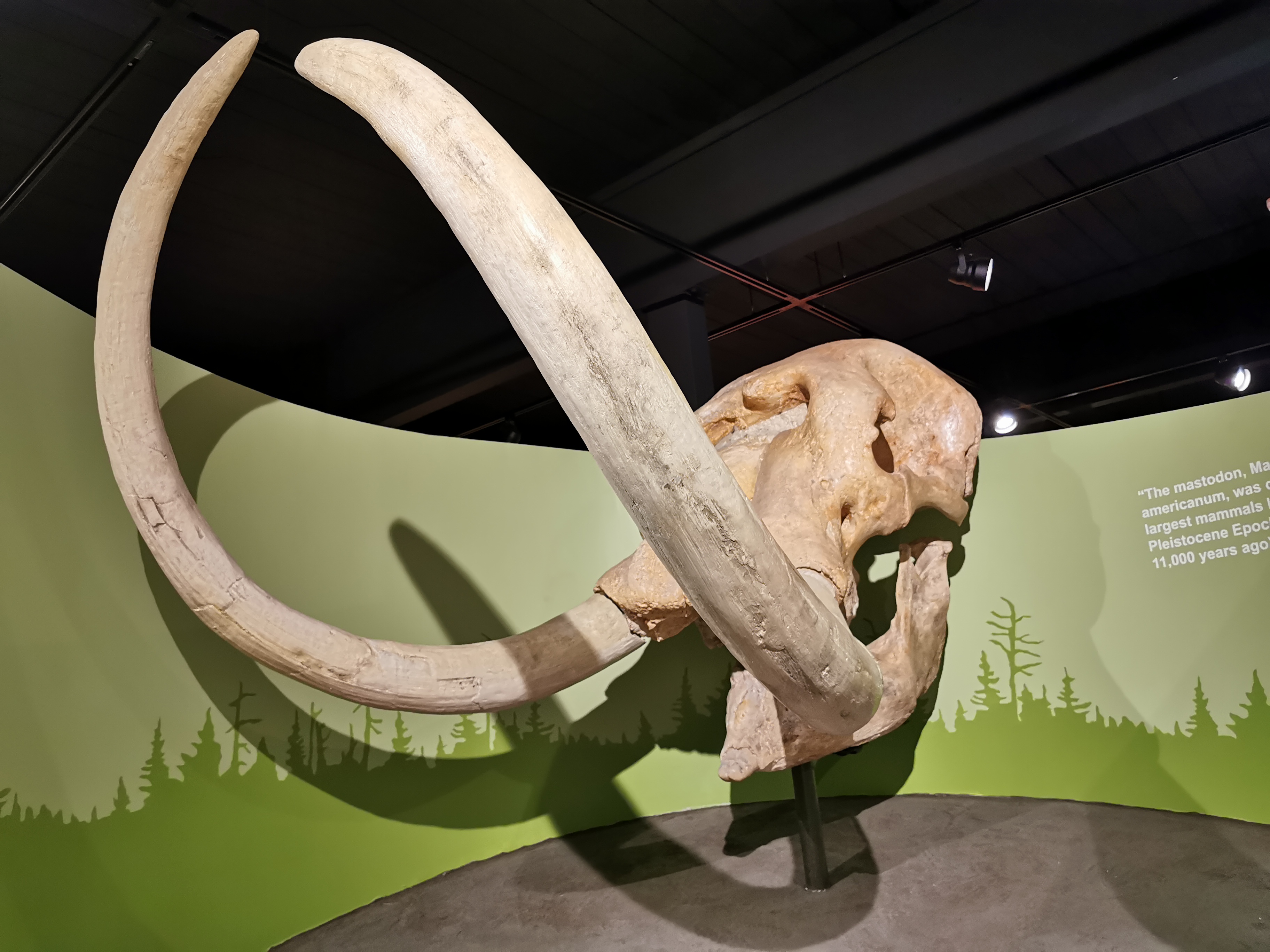 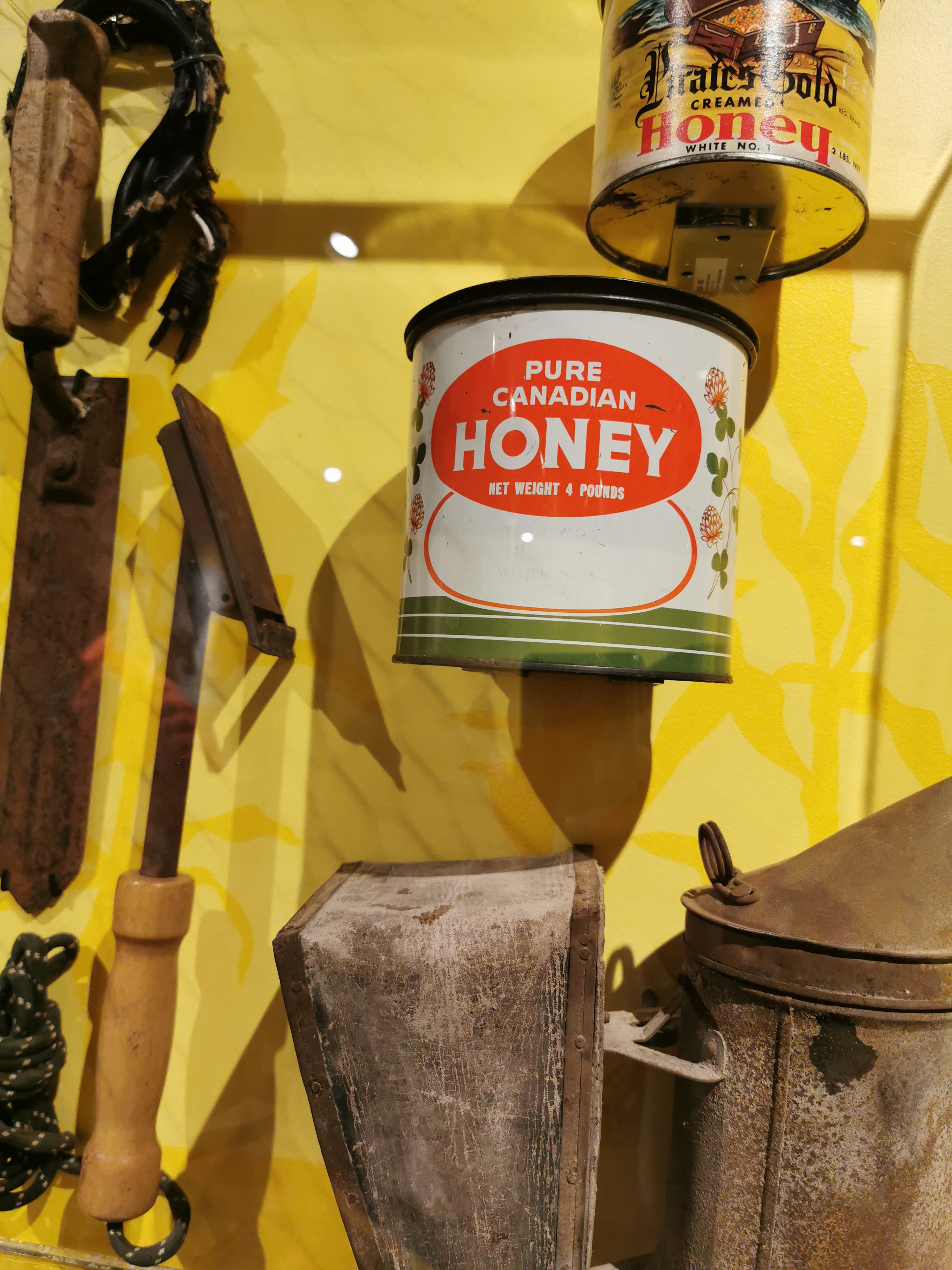 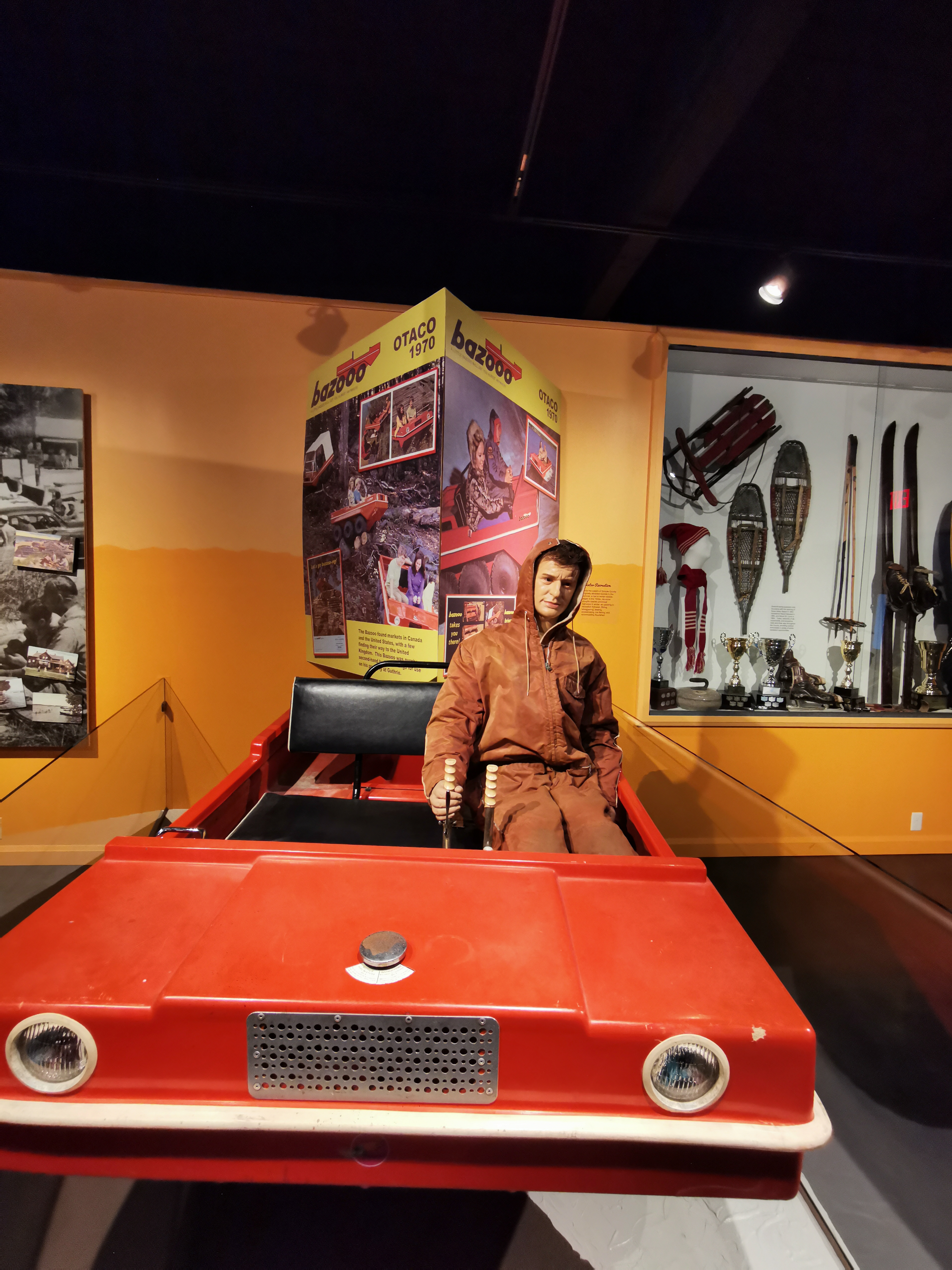 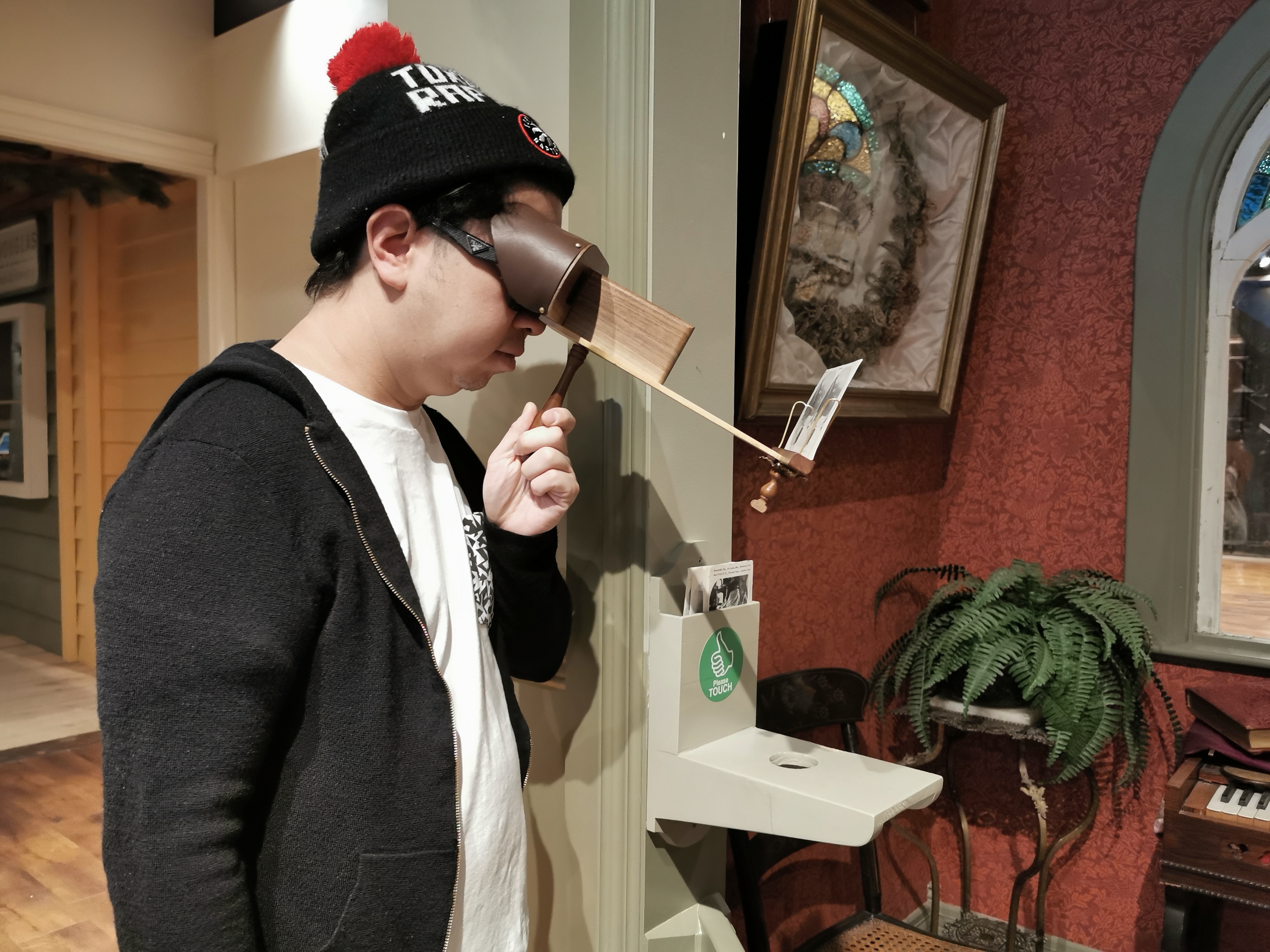 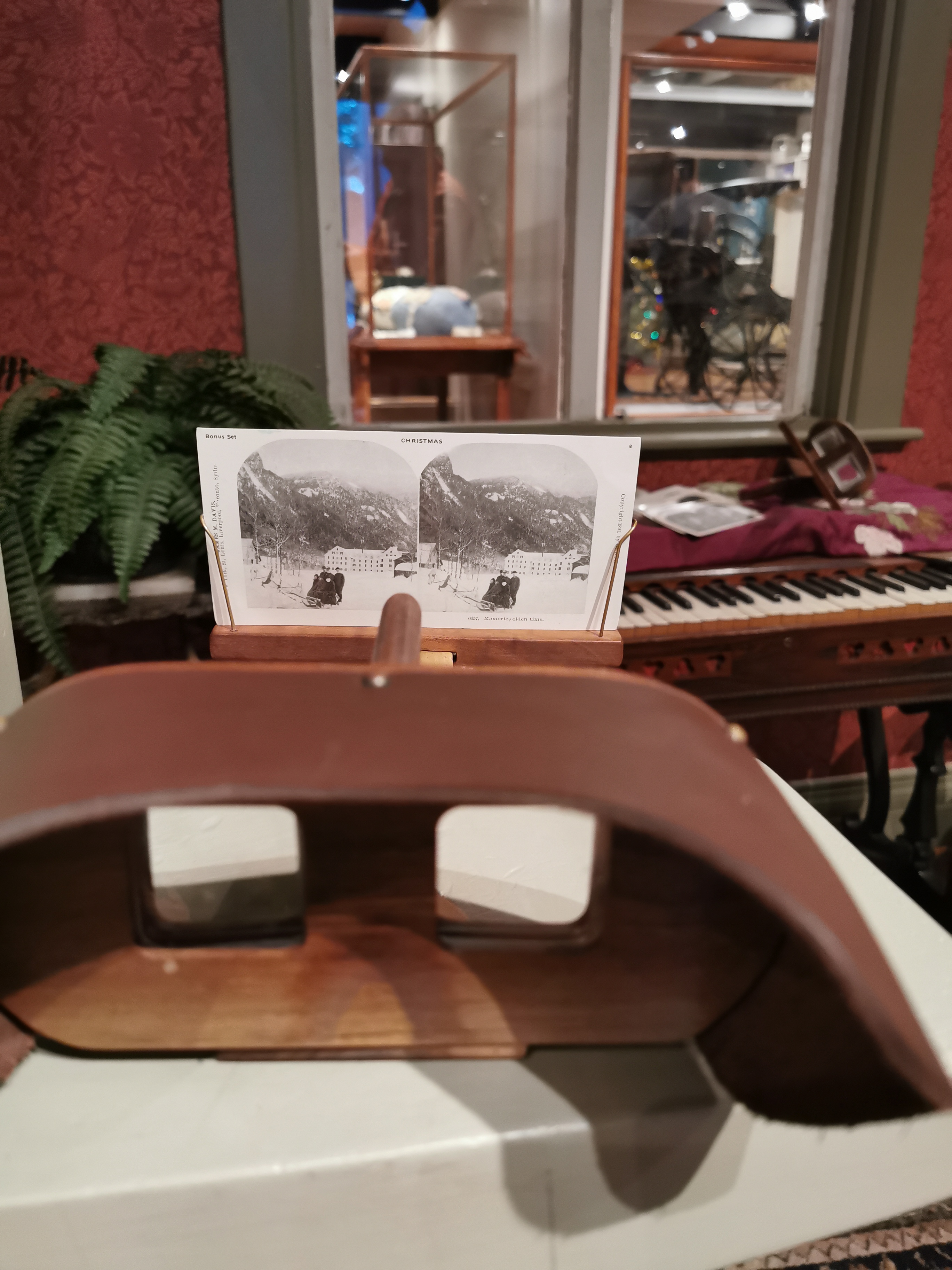 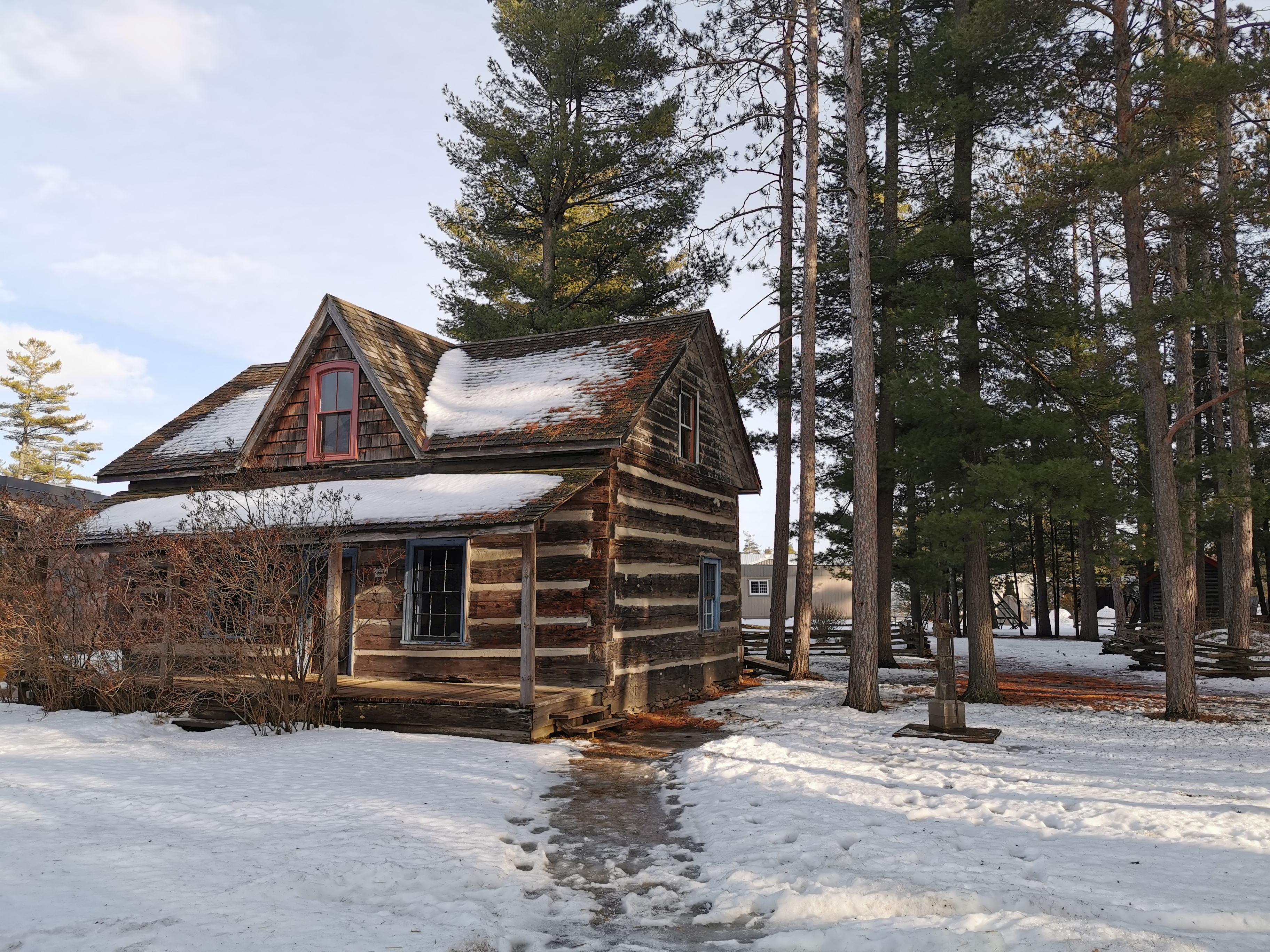 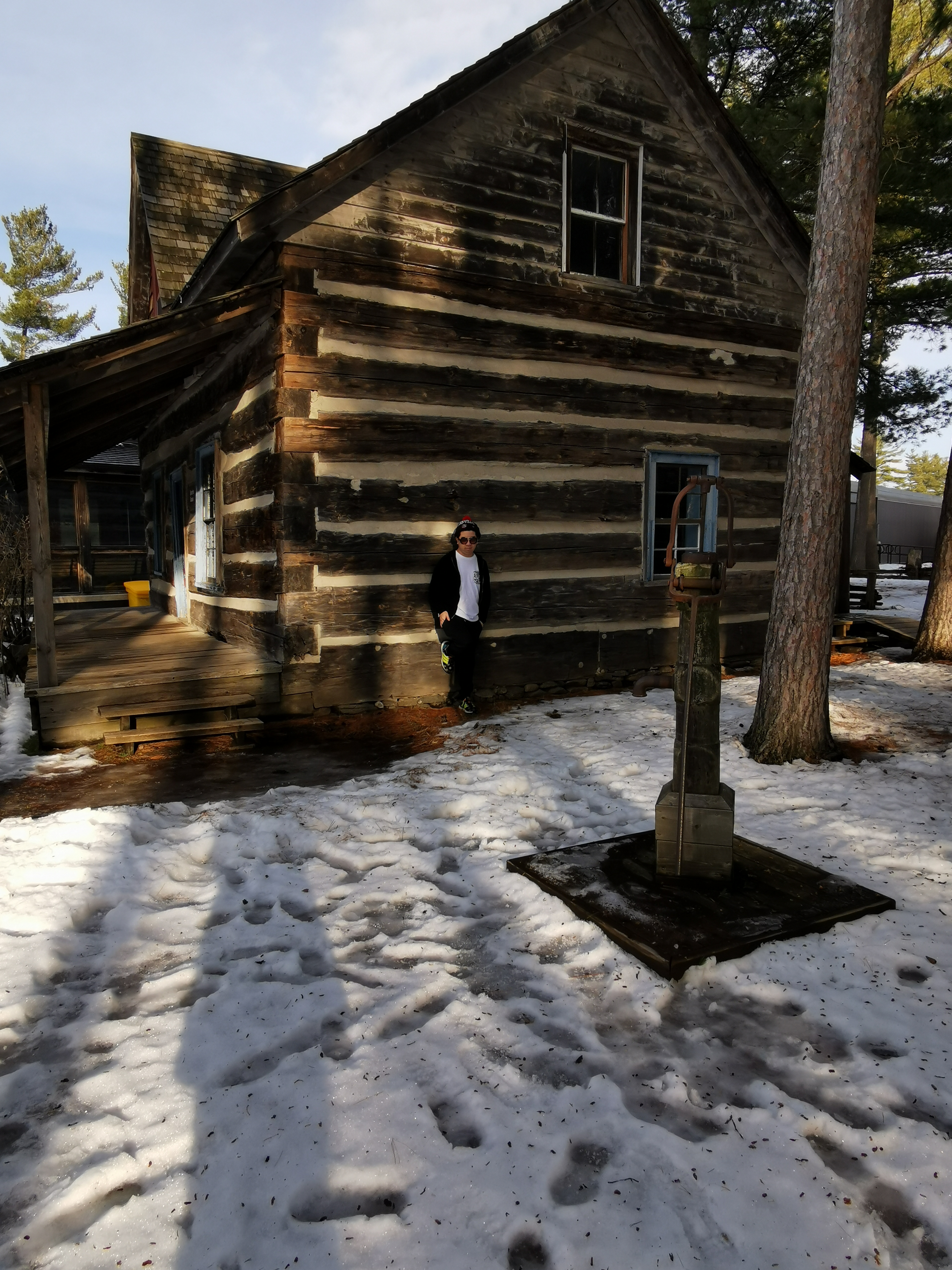 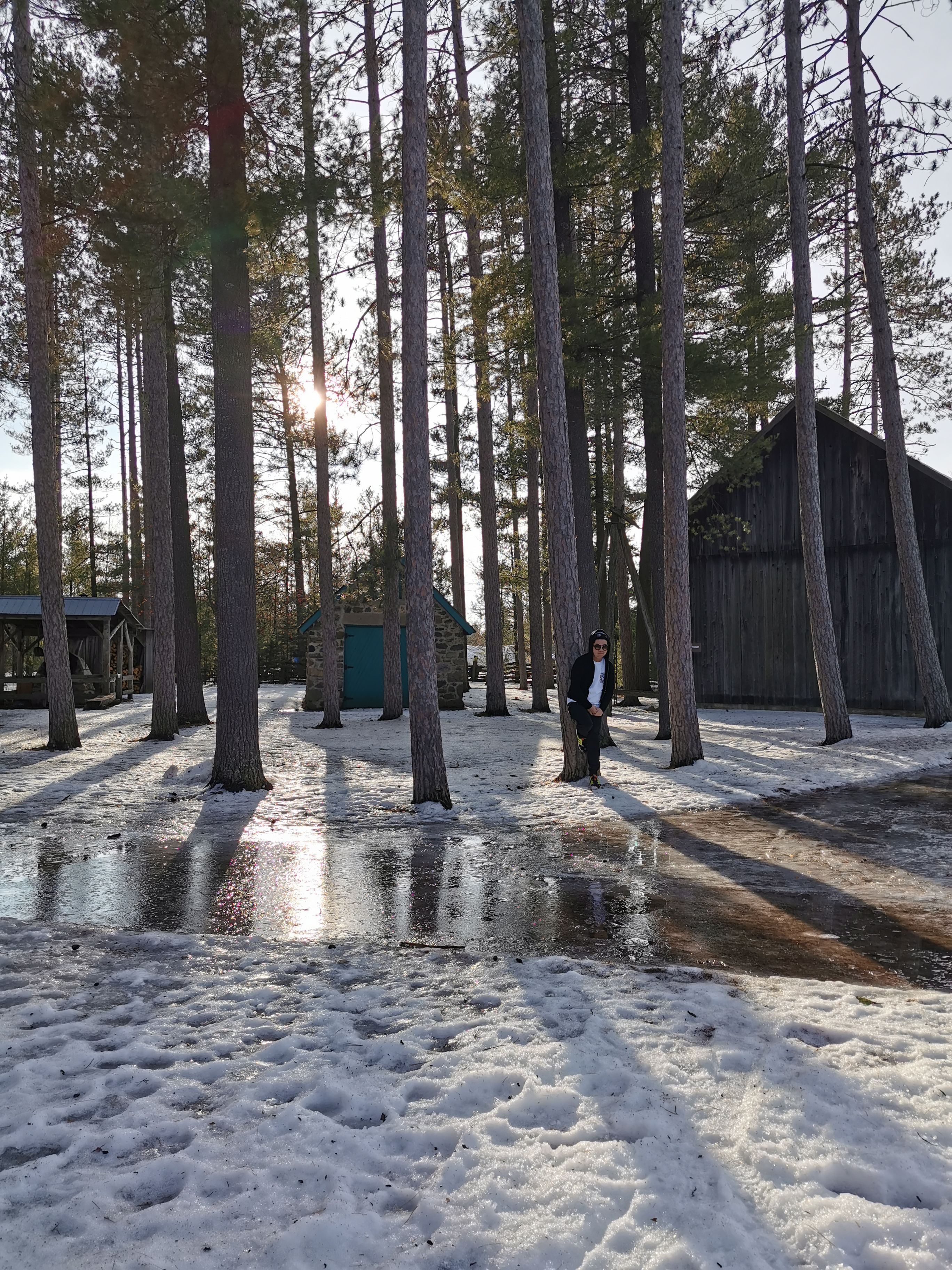 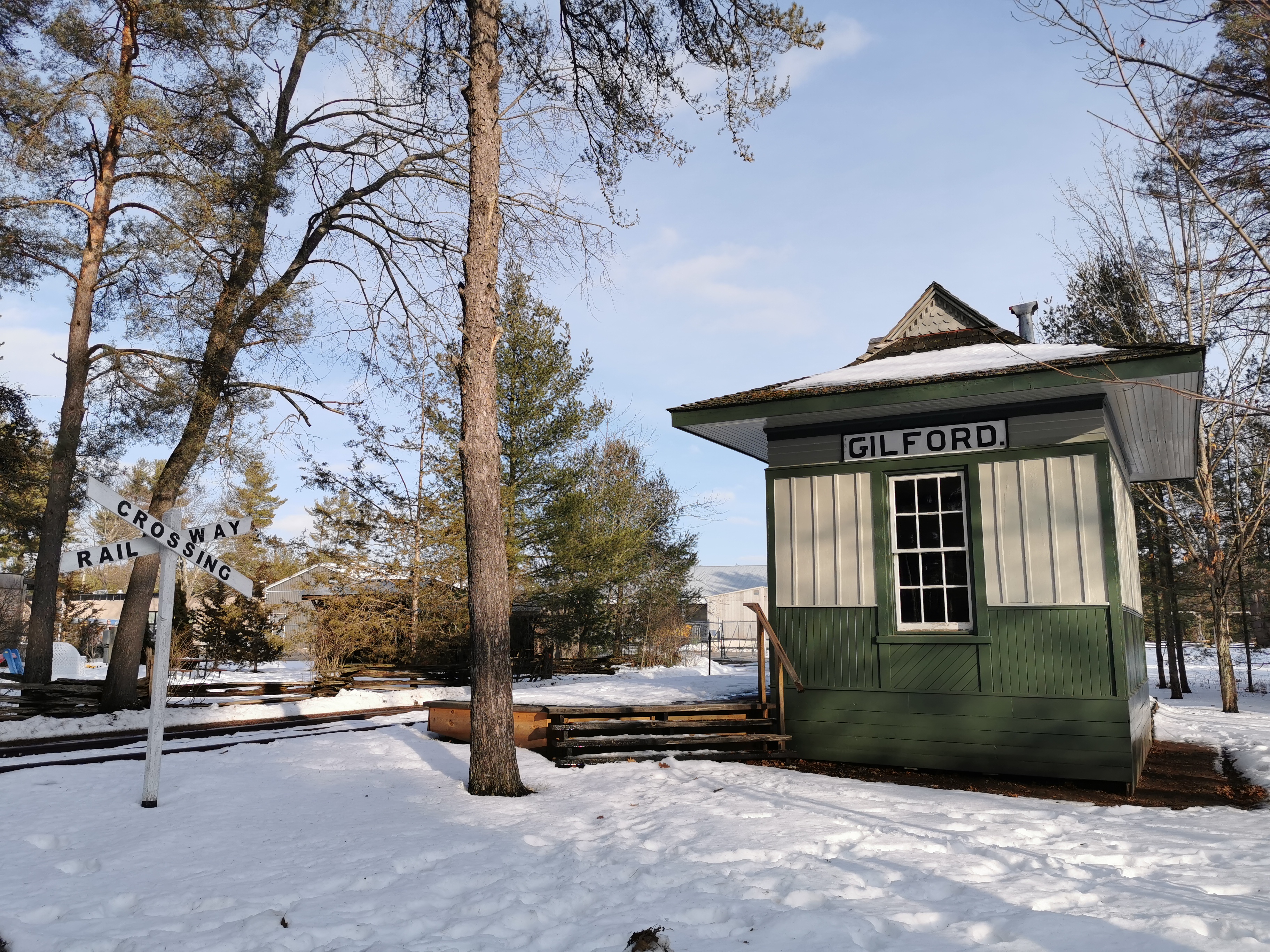 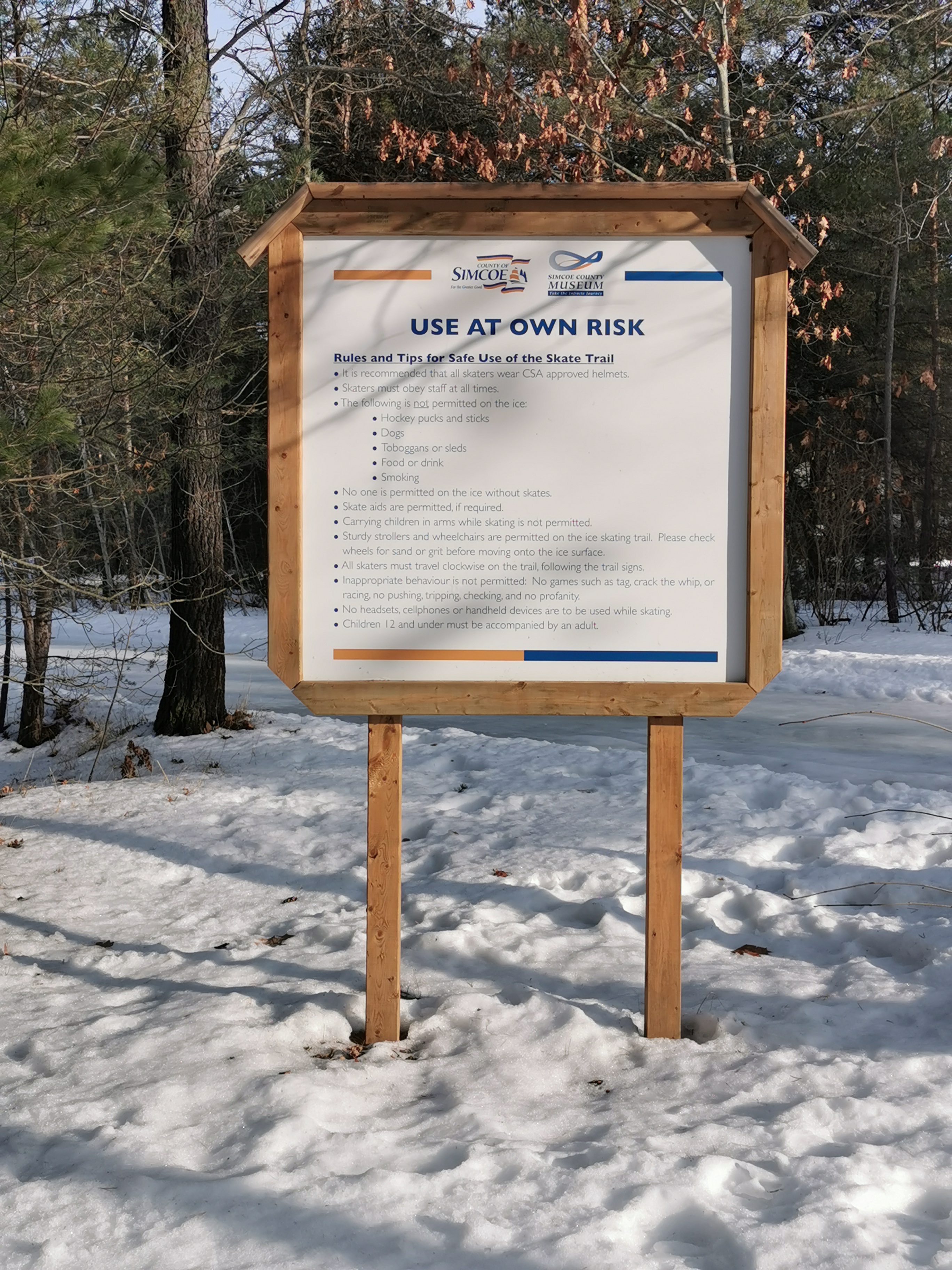 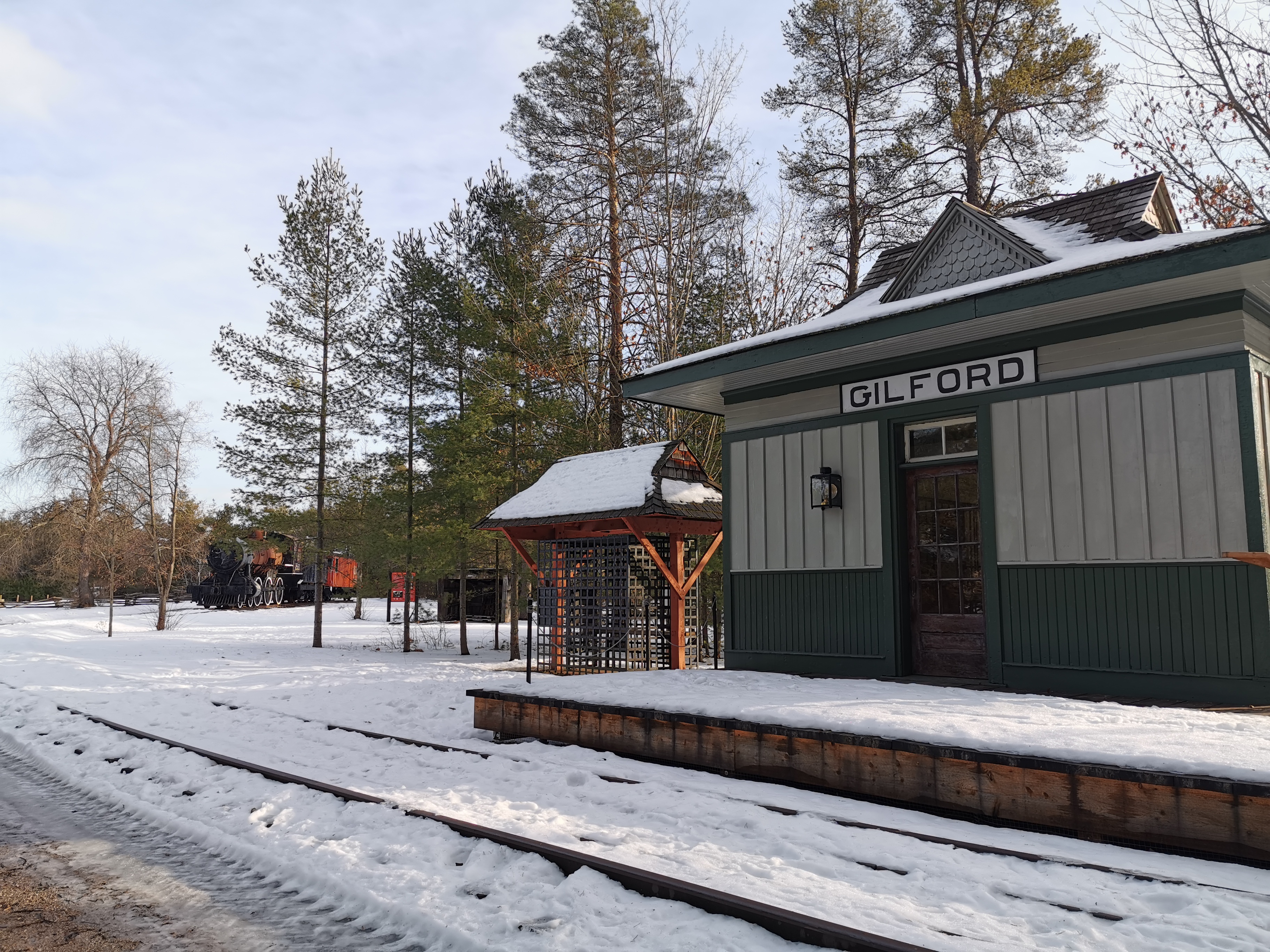