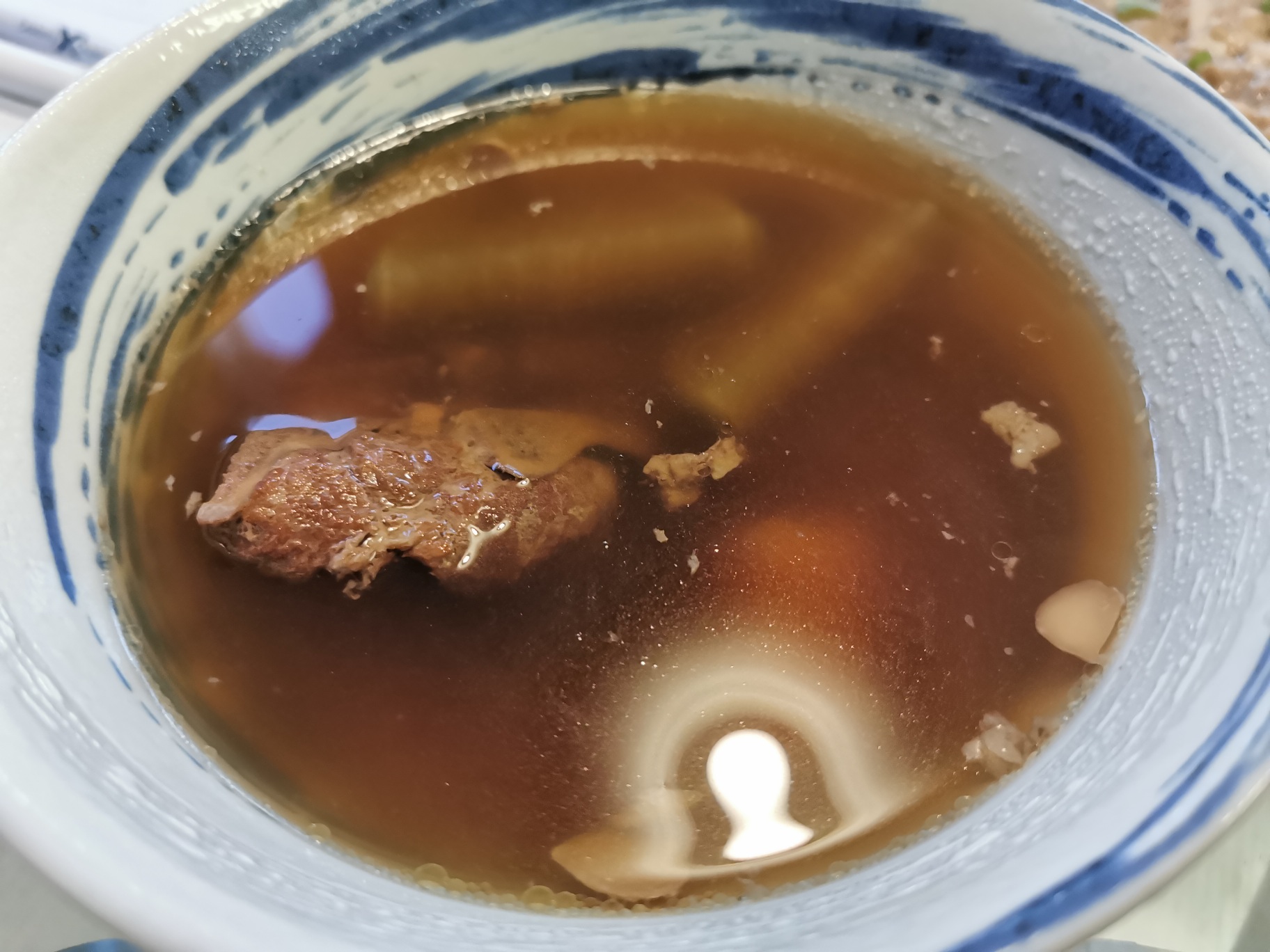 I luv Chinese soup. It’s tasty, healthy and it’s part of our Chinese tradition to have soup along with dishes and steam rice. Most of the Chinese soup aren’t that difficult to make but the KEY is patience and time it takes to boil the soup.

At the beginning, you need to boil the meat and the ingredients on a high boil first and then once the ingredients are settled, you slow boil for a few hours. In fact, sometimes, it requires 5+ hours to really bring out the flavour. For busy people like myself who is Always on the MOVE, spending a few hours to boil Chinese soup may not be an option. You could use Instant Pot, but still not the same as slow boil Chinese soup in a old tradition way.