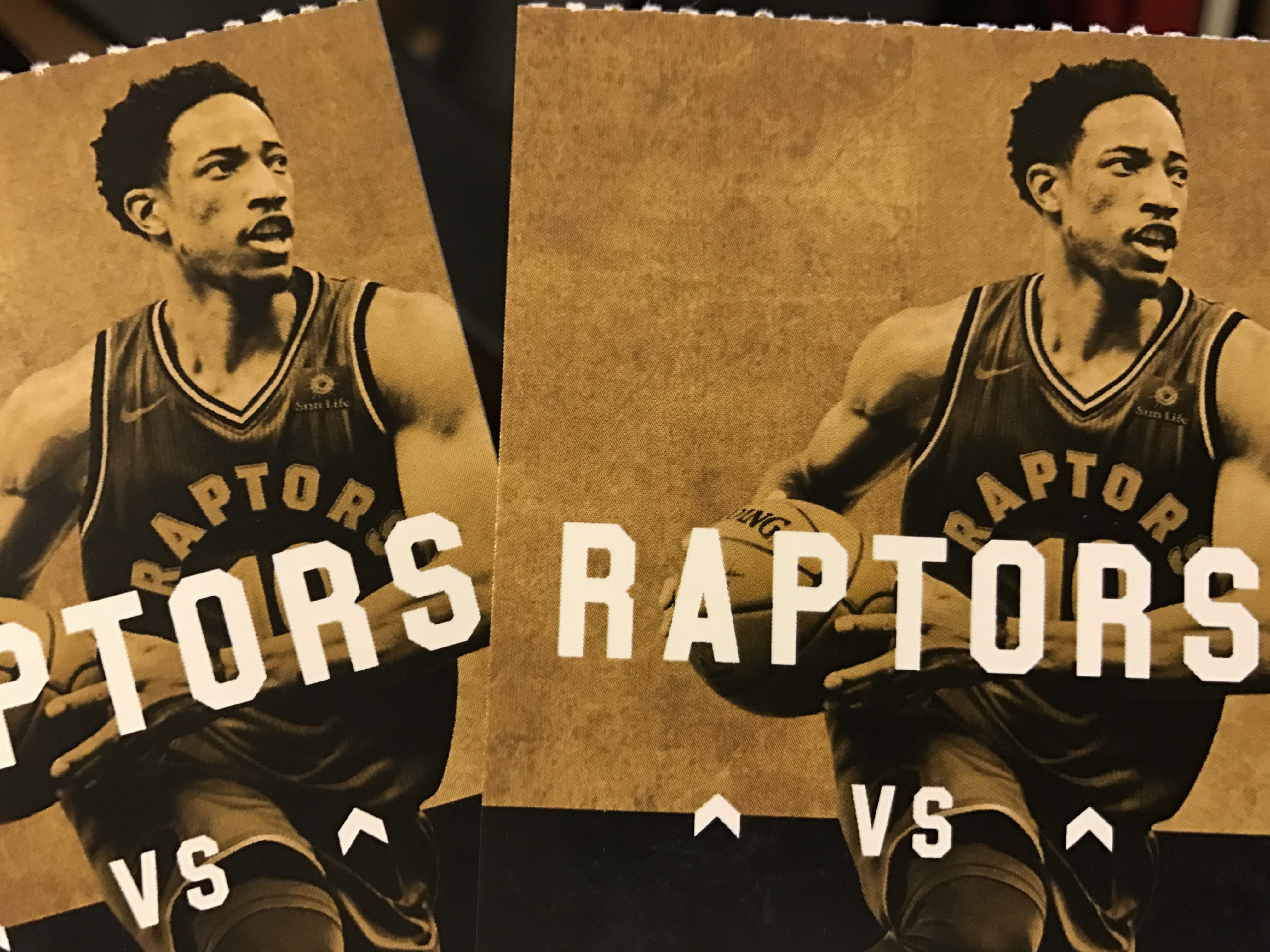 NBA Peeps! It’s that time of the season again! Another new NBA regular season. Every year, my followers will ask me where do I think the Toronto Raptors is going to finish in the standings and whether the only Canadian team in the NBA can make the playoffs.

My prediction for the Toronto Raptors for the 2017-18 NBA season? For sure they are going to make the playoffs but I think they will  finish 5th in the standings. Are you surprise? I think most people will put the Raptors higher up in the standings, perhaps finishing 3rd or some may even think they can finish 1st in the Eastern Conference.

Here are my reasons for picking the Toronto Raptors to finish 5th in the Eastern Conference:

Anyhow, what’s your prediction of the Toronto Raptors this year? Do you finish they can upset the Cleveland Cavailers and Lebron James and finish first place?

Tell me your prediction. I am always curious to hear from other Raptors fans.