The 2017 BMW 230i has arrived in Canada. I got first hand to test drive the 230i Coupe a few weeks back. In case you wonder, is 230i Coupe new? It’s simply just a nomenclature name change from the previous 228i to 230i for both the coupe and convertible. The name change is due to the 228i’s turbocharged four-cylinder turbo giving way to fresh replacement from BMW’s new modular engine family. This engine promises to increase power, torque, and efficiency.

However, as I made a walk around the 230i Coupe, unless you are a die-hard car enthusiast, the updates on this coupe aren’t really visible and basically pretty much the same from the previous 228i Coupe. I do, however, noticed the fog lights has now became standard on the 230i. The estroil blue with red leather interior along with silver plating gives it a very sporty, luxurious and chic look. It really has this “M” signature feel and look to it! 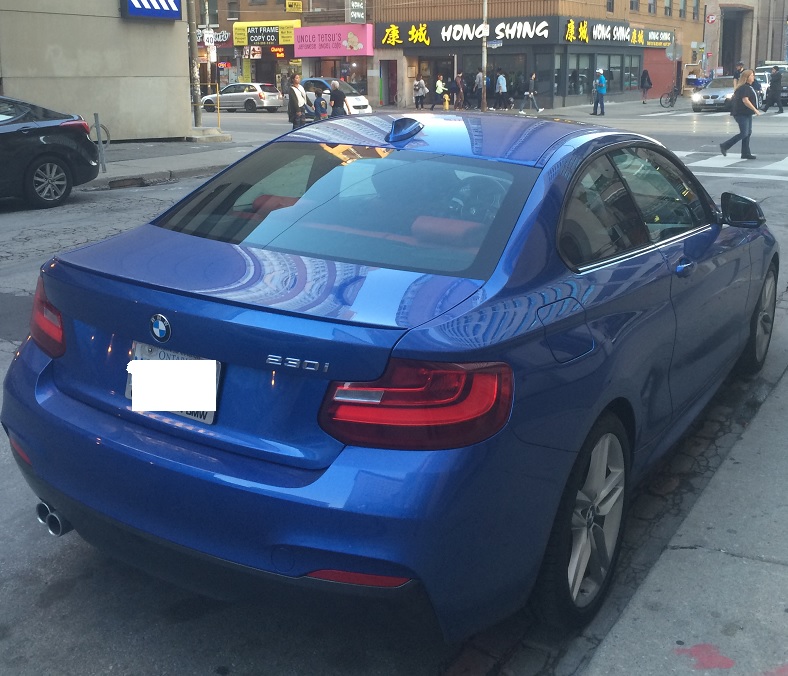 The 230i’s new turbocharged four-cylinder is derived from the same modular engine family as the six. It offers slightly more power than the outgoing 228i unit. It still displaces 2.0 liters, but horsepower rises by 8, rising from 240hp to 248hp, and torque goes up 3 lb-ft to 258.

For more information on the new 2017 BMW 230i Coupe, check out the BMW Canada site here. 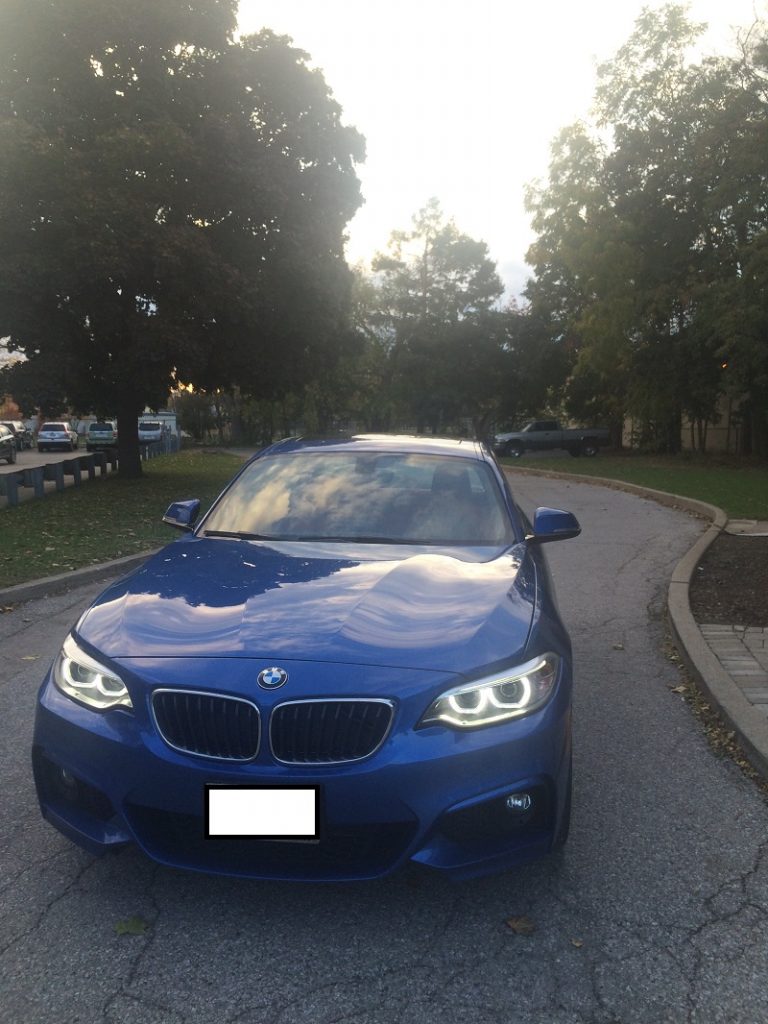