Just like many Raptors fans, it was too painful to watch such a poor performance by the Toronto Raptors during Round 2, Game #3 vs the Philadelphia 76ers. It was too brutal to watch. The ONLY player went to work was our super star, Kawhi Leonard. He has shown us what a super star is like, he brings his consistency and truly unstoppable. You can talk about how to please him and wanting him to come back and re-sign with the Raptors but with poor performances by the rest of the Raptors players in game #3? The chance is slim.

Anyhow, let’s stay focus on the upcoming game #4, happening tomorrow (Sunday, May 5th @ 3:30pm). I don’t care what other Raptors fans or the media are saying, I know it’s only 3 games and the 76ers is taking a 2-1 lead, but game #4 is a MUST WIN for the Raptors, or else we don’t stand a chance. It’s a do-or-die situation where the Raptors need to win game #4.

It’s time to step up, it’s time to have some sort of urgency and be hungry to win the damn game!

If the Raptors loses game #4, down 3-1 series, there is no way we can claw back to win the series. Never say never, but with this squad, there is just no way. The reason being is how the Raptors lose the past 2 games. If the score was close and they lost by a few points, sure, we have a chance in the series. But when your starters not named Kawhi are too scare to take a shot? And your bench players are almost non-existent? The chances of coming back to win the series are slim.

But anyhow, let’s hope the Raptors will storm back strong and win game #4. The Raptors did that in Round 1 when they lost game #1 to the Orlando Magic. The whole Raptors team got mad and came out fighting for the rest of the series. Let’s hope the Raptors are able to come back and do the same thing. 76ers is a tougher team but nothing is impossible.

Want to find out what are the things that I think Raptors Coach Nick Nurse should do in order for the Raptors to win game #4? Read my MoVernie BLOG here. 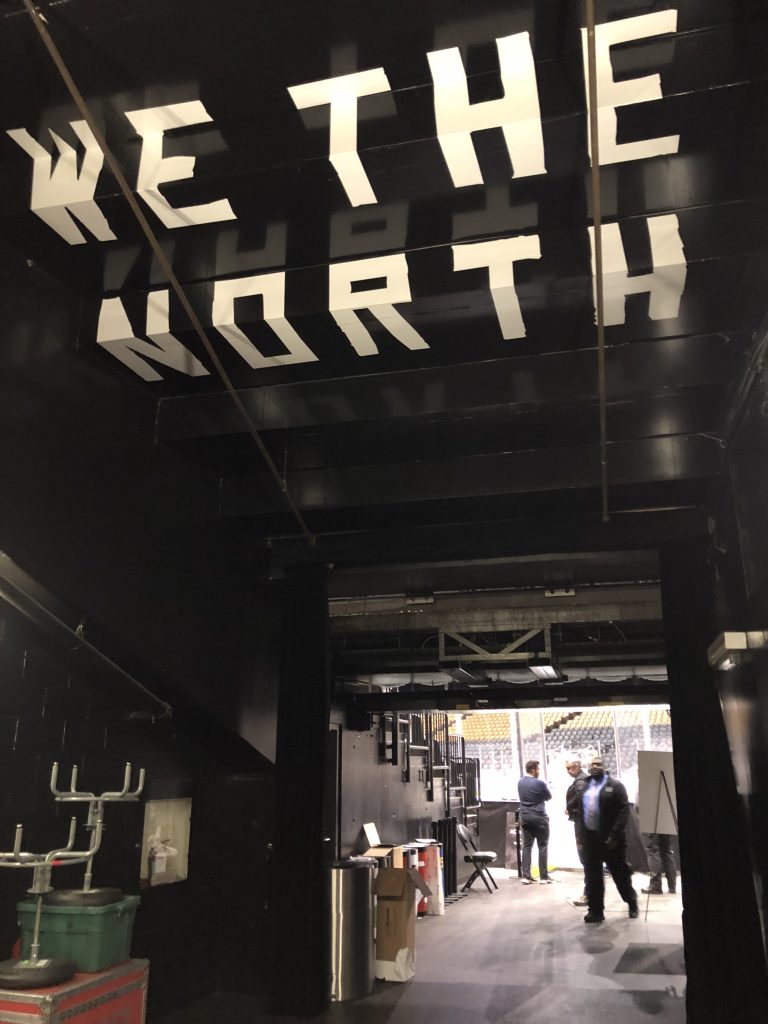