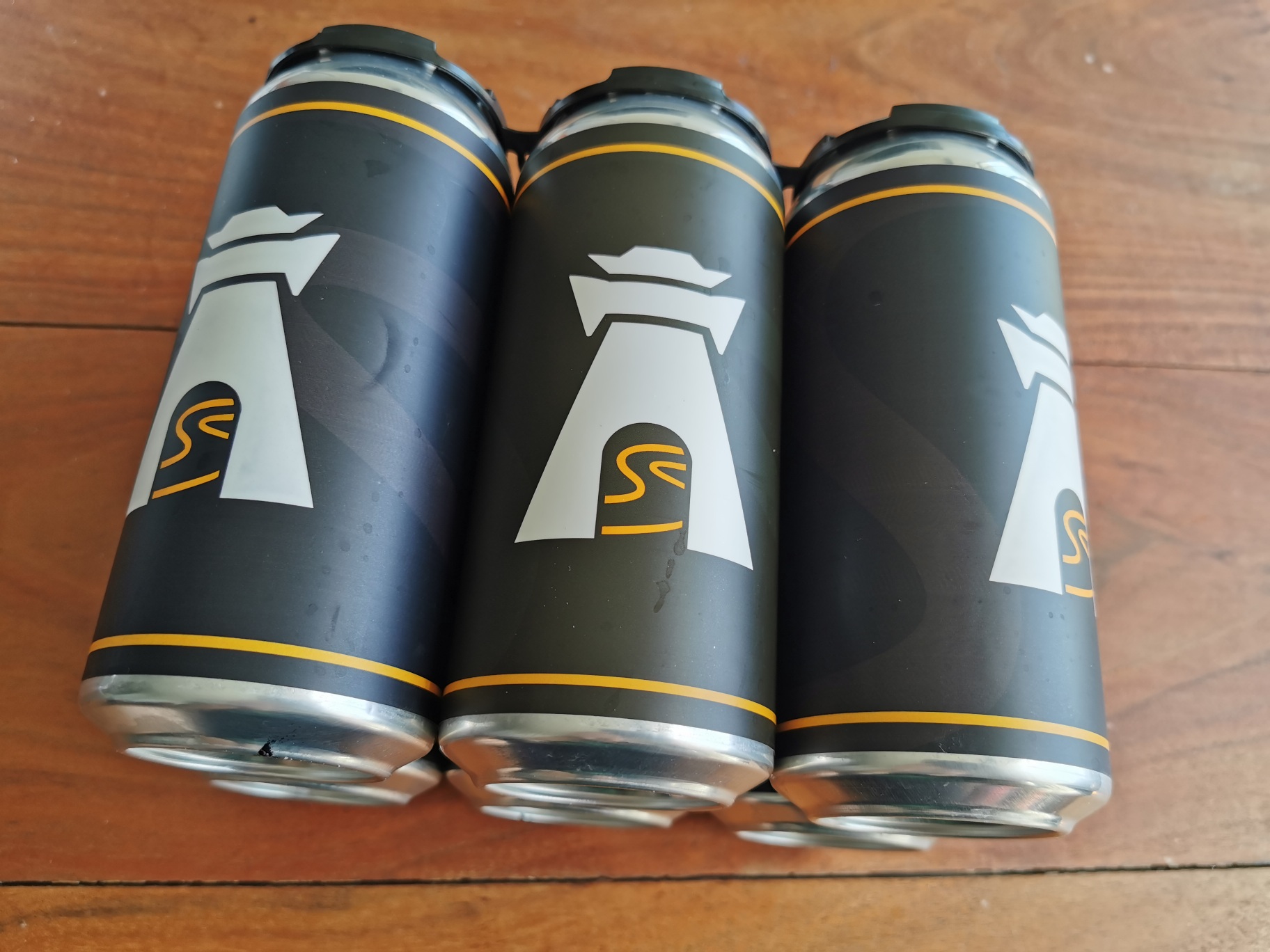 Hong Shing, collaborated with a local brewery called “Hometown Brew Co.“, came out with this pilsner. They imported some of the main ingredients from Germany and came out with its own recipes specifically to make this particular beer that caters to the Hong Shing food items and its audiences.

Owner of Hong Shing, Colin Li, made a special delivery to my home and dropped off some for me to try. Better yet, as a bonus surprise, he also dropped off a box of Hong Shing’s latest flavour of chicken wings called the “Numbing Wings”. It’s called “Numbing” coz they use spice and special chili to flavour the wings that will make your lips go numb. Although the Numbing wings have an unique strong aroma and unique flavour, if you can handle the spicy flavour, you will felt in luv with it. When I first took a bite of the wing, I wasn’t sure about it, but the more bites that I took, the more I am used to the flavour and I slowly felt in luv with it. It’s like a slow burn with a nice heat to it and I enjoyed it very much! 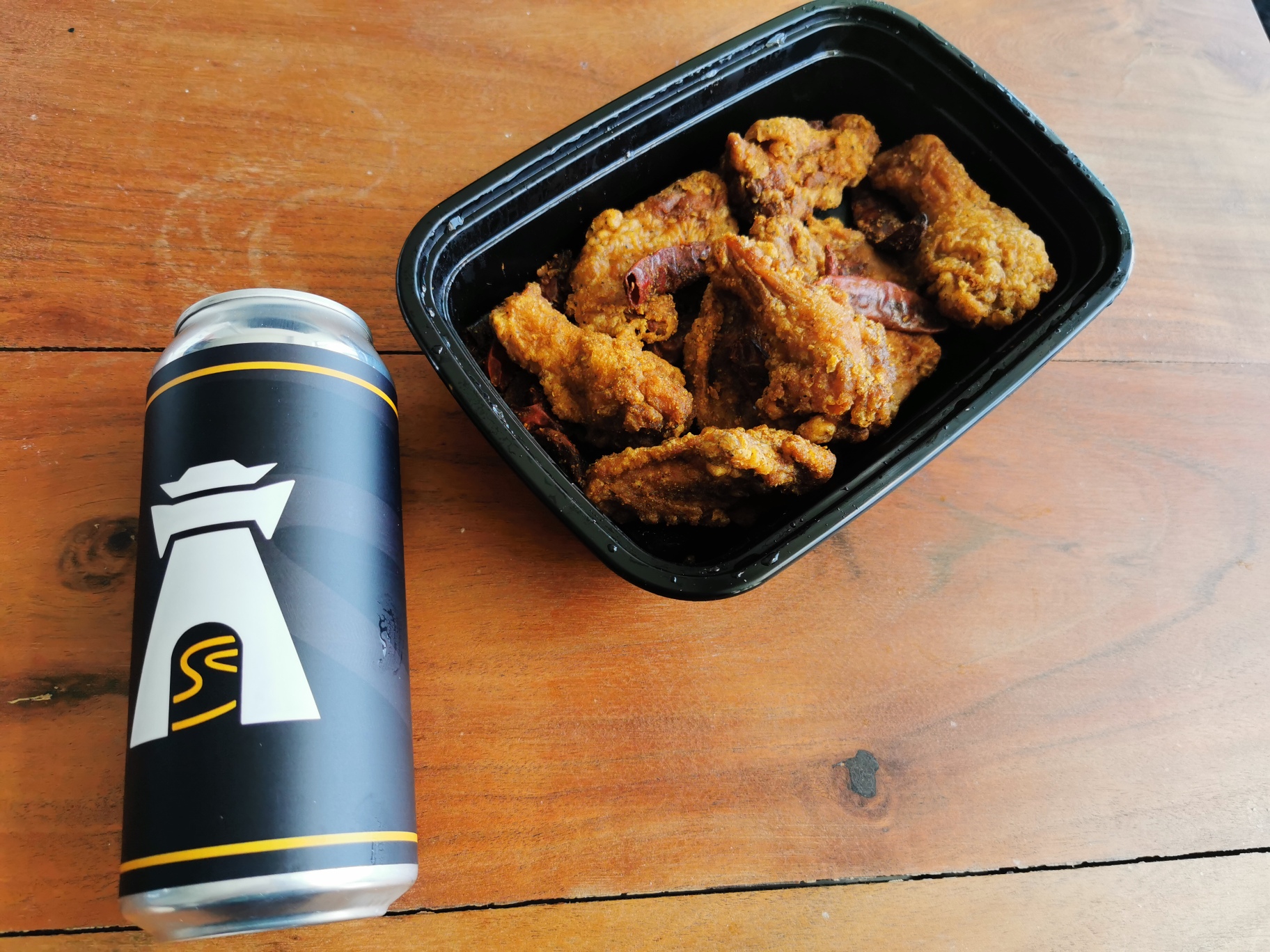 MoVernie TIP: It’s a perfect combo watching a Netflix movie at home, while ordering the Numbing chicken wings along with the Hong Shing pilsner. 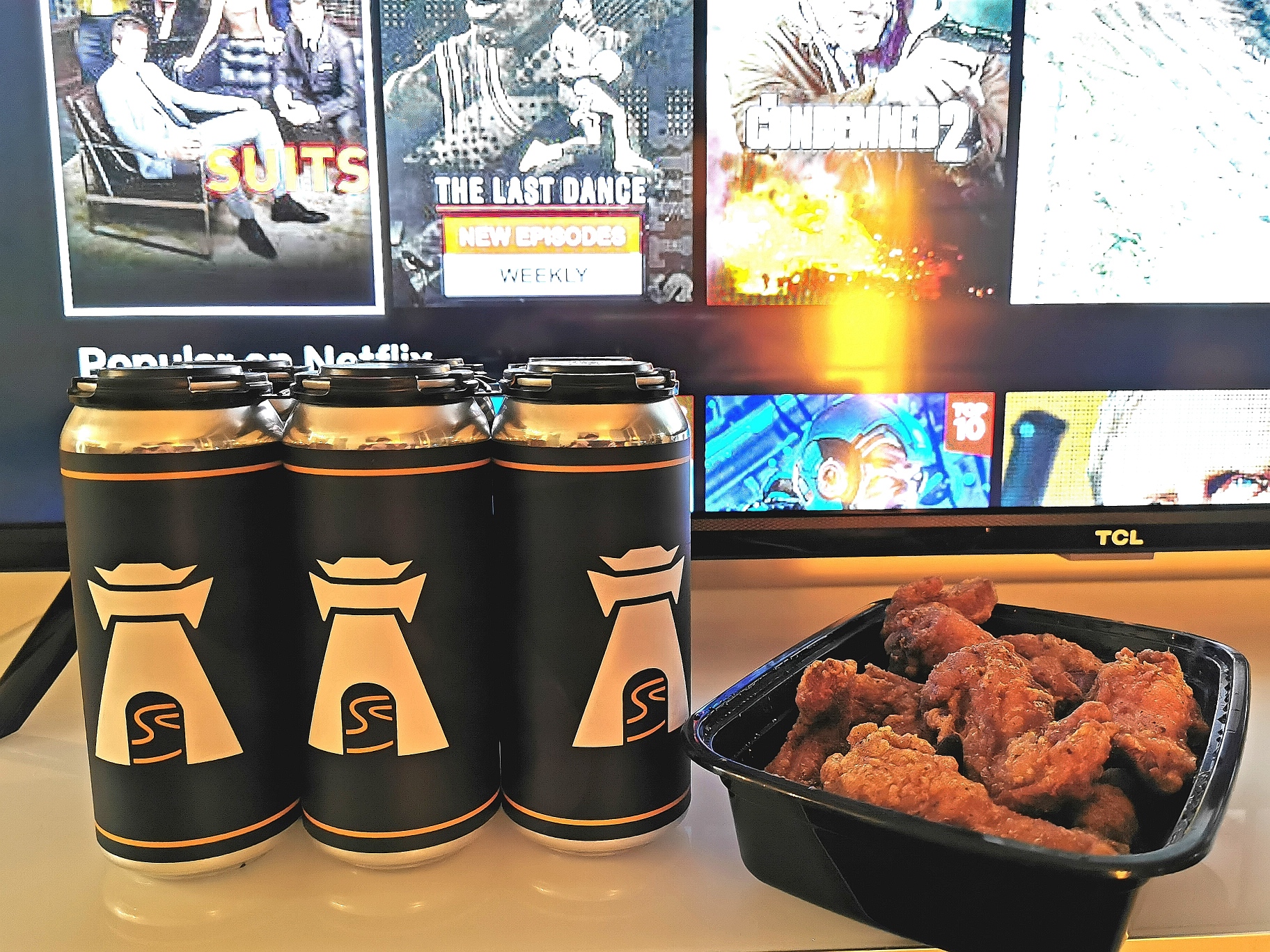 Hong Shing Toronto currently provides food delivery service (contactless payment) right at your door in many parts of Toronto and other surrounding areas. Additionally, it is providing 20% off on all of its food items and free delivery. You just need to tip the driver. Hong Shing beer and other alcoholic beverages are also available for delivery (as long as you are 19+ of age). Click here to check out Hong Shing online ordering food and drinks menu. 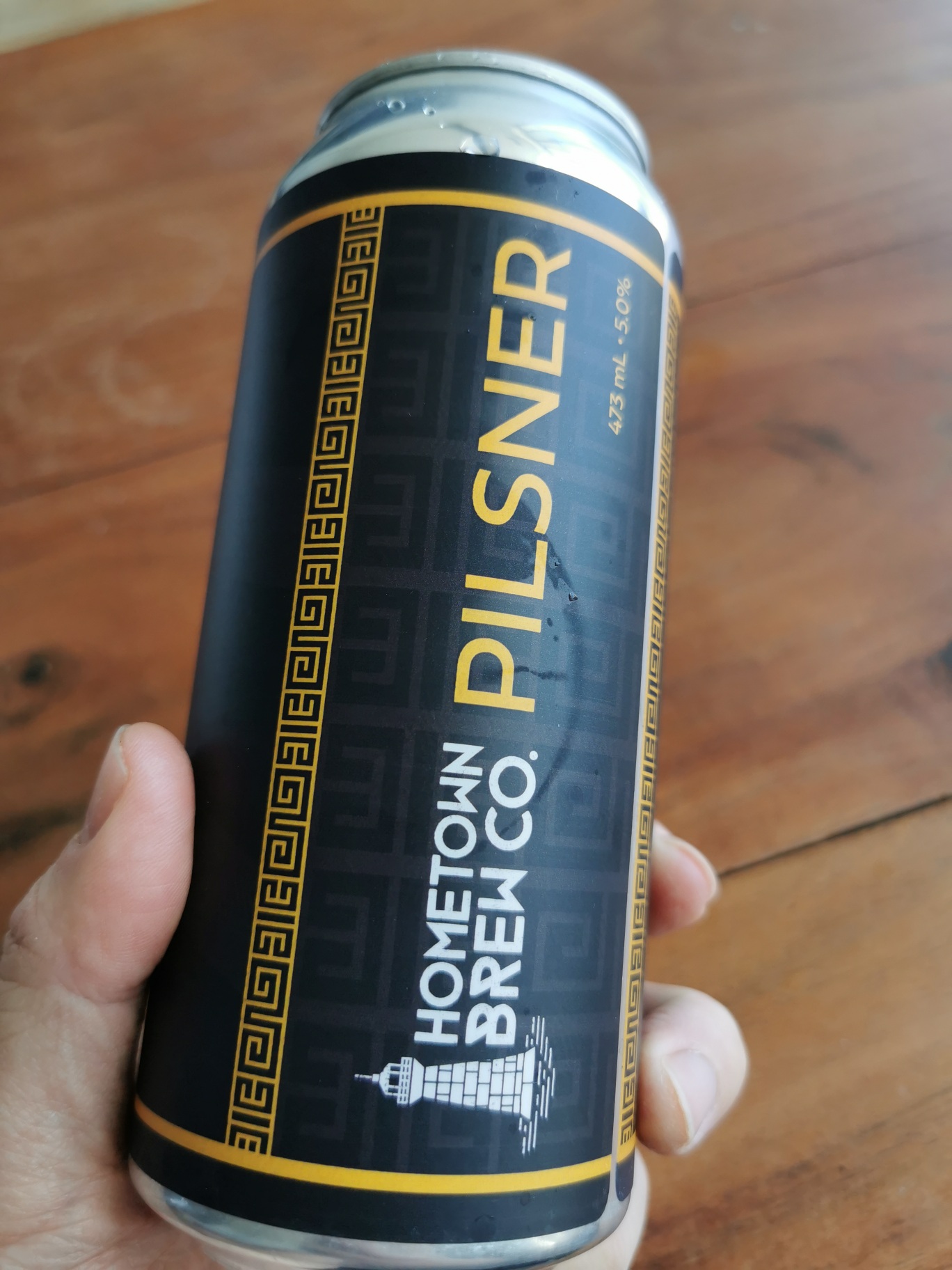 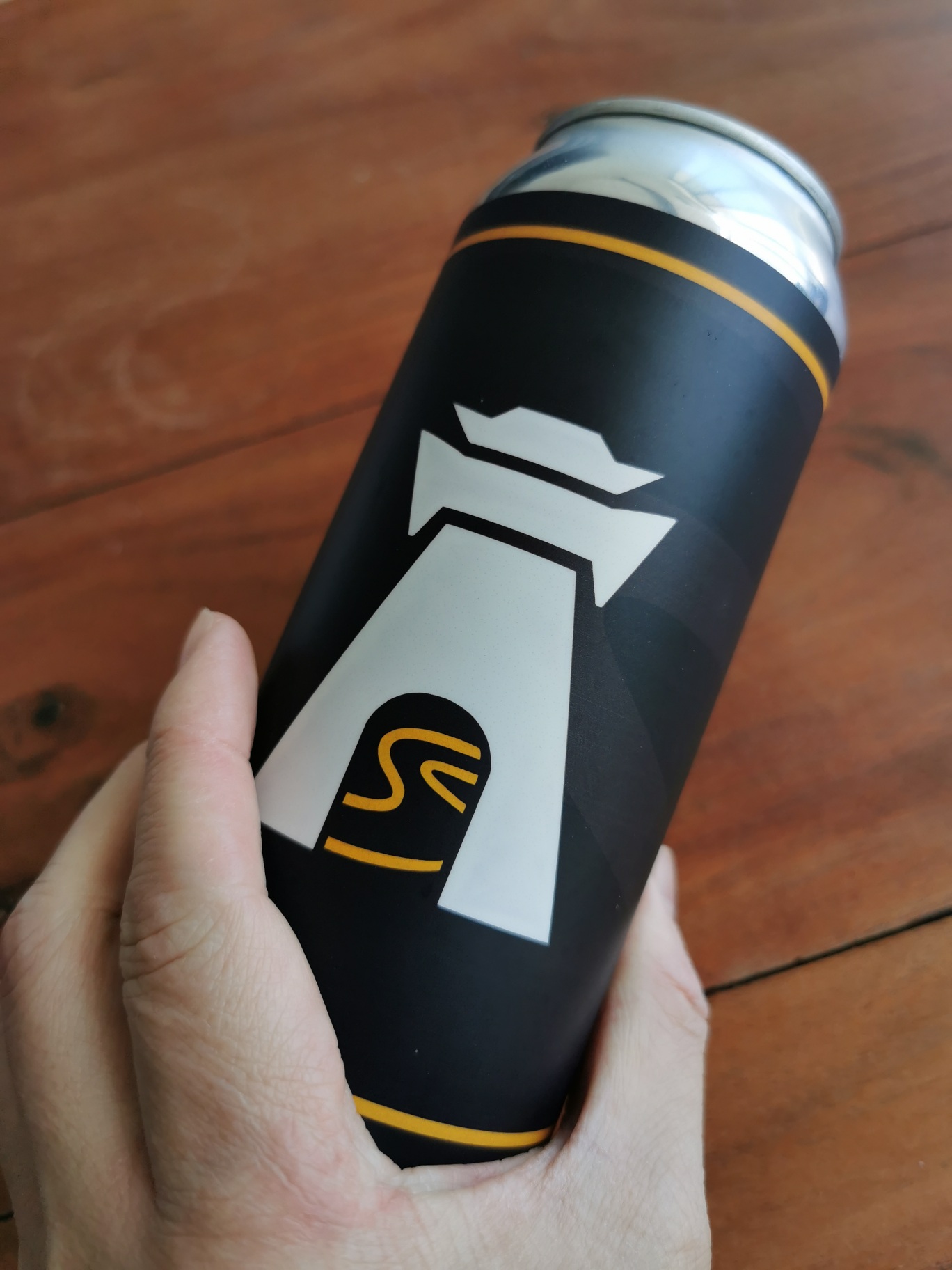 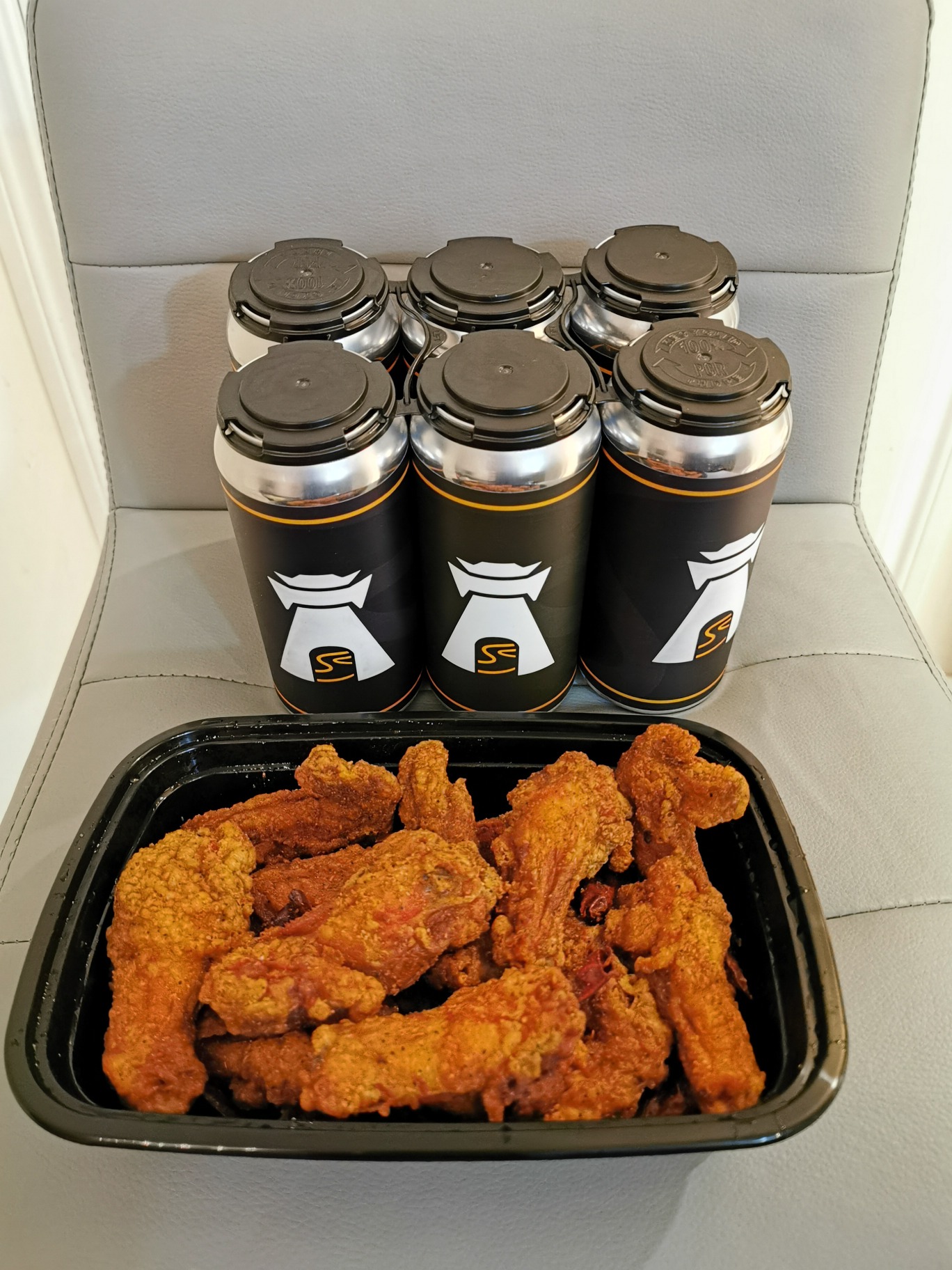 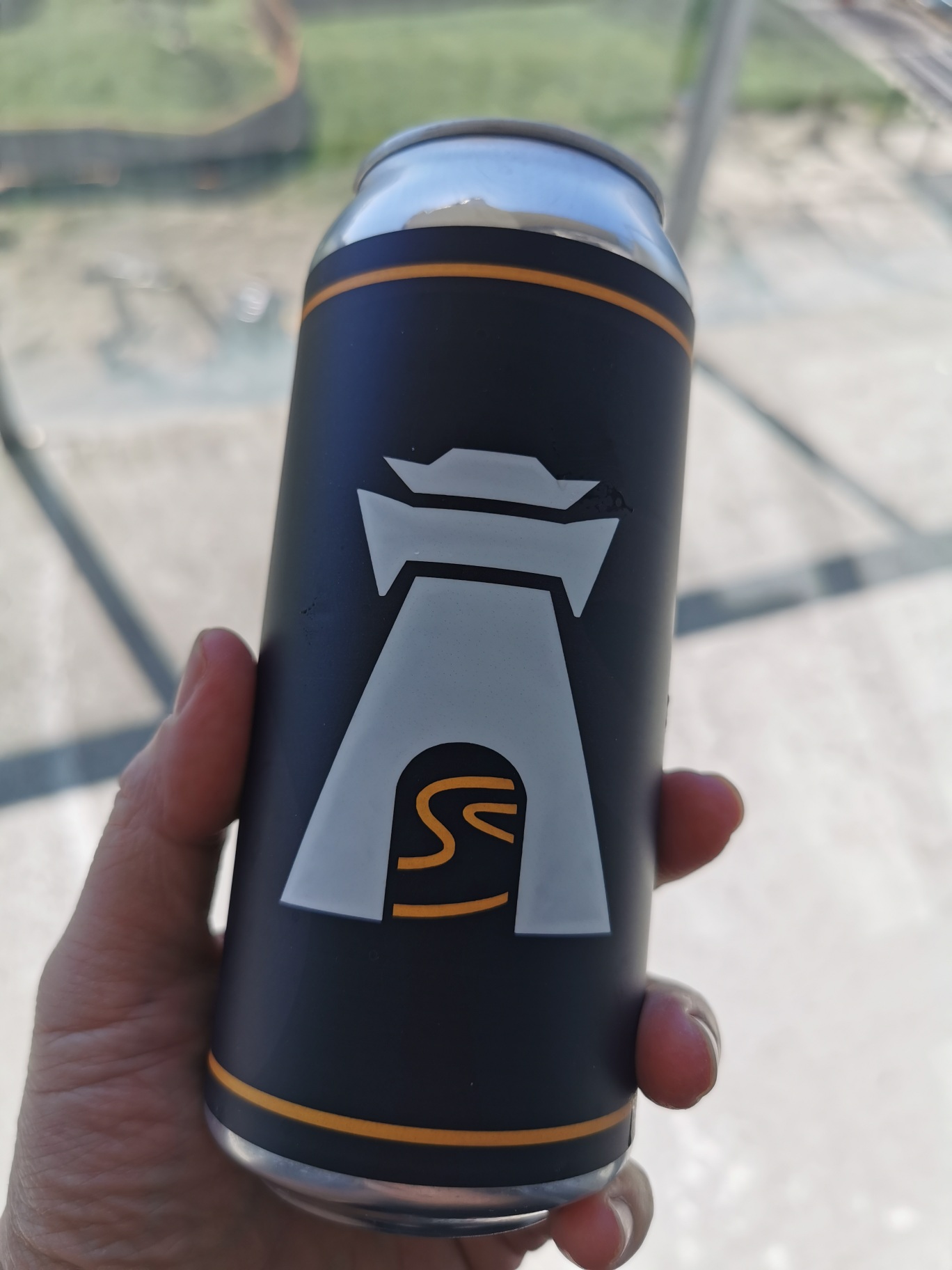 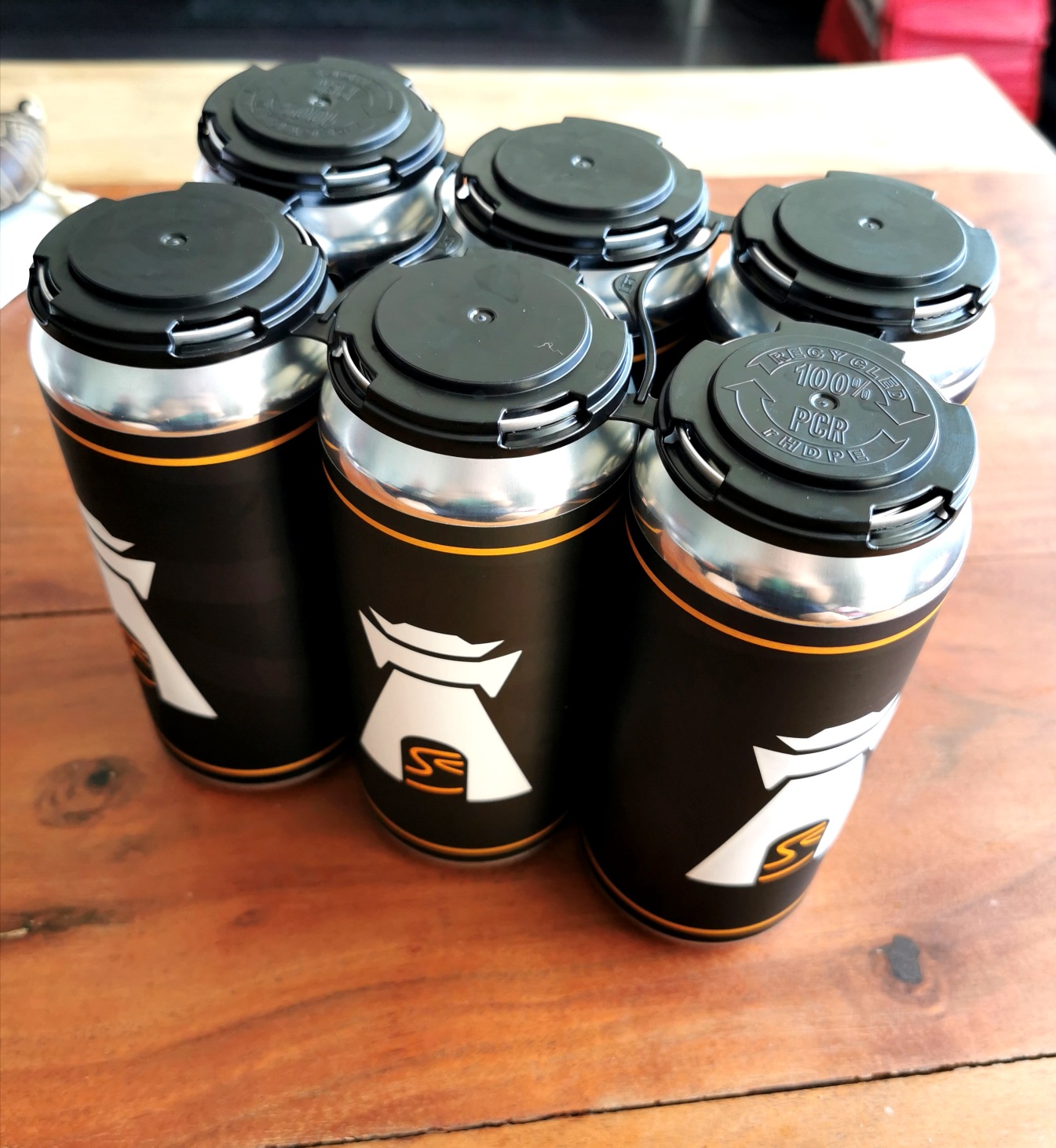