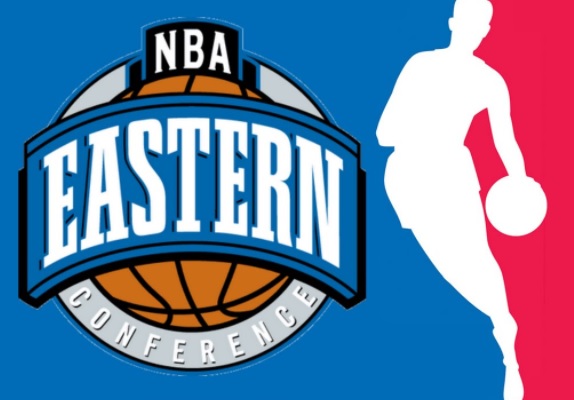 2021 NBA Playoffs is finally here! We are still in the pandemic and the NBA has a play-in tournament and my beloved Toronto Raptors didn’t make the playoffs for the first time in 7 years. It’s just an odd year.

Anyhow, let me provide you with my MoVernie predictions for the Eastern Conference first on who I think will make it far into the NBA Finals. FYI – The Western Conference is still not settle in yet as the Golden State Warriors and Memphis Grizzlies will have to duel it out in the play-in tournament to see who is going to make the 8th seed spot tonight. I will provide my Western Conference NBA Playoffs predictions once the dust is settled for the 8th spot.

Below is the NBA Standings for the Eastern Conference: 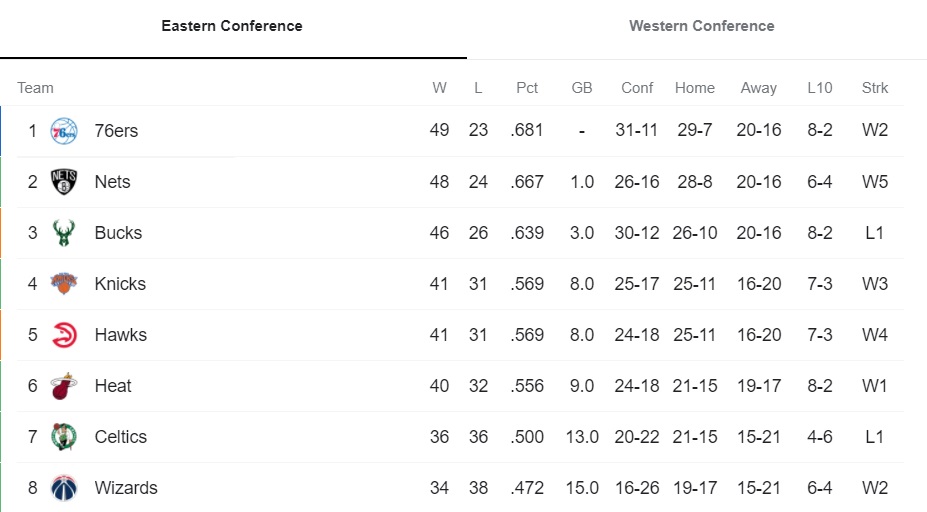 For  the NBA Fans who may not know how the match up works. This is how it works. The 1st place team (in this case, Philadelphia 76ers will play against the 8th seed, Washington Wizards). 2nd Place Brooklyn Nets will host the 7th seed Boston Celtics. So, that’s how the order works.

Philadelphia 76ers is just too strong of a team for Washington Wizards to provide an upset. Bradley Beal isn’t 100% healthy and Russell Westbrook will be shut down by guys like Ben Simmons or Danny Green to be effective. Philly is the team that I am also picking them to go deep to the NBA Finals, representing the Eastern Conference.

As much as I like Coach Brad Stevens creative and strong coaching and Jayson Tatum, the Boston Celtics just don’t have the firepower to upset anyone this year. Jaylen Brown is out for the season. They lose Gordon Hayward to the Charlotte Hornets via free agency and pretty much didn’t replace him with another big name. Brooklyn Nets may have chemistry and jelling issues to deal with as the BIG 3 in Kyrie Irving, Kevin Durant and James Harden hardly play with each other but they have enough depth and talent to figure things out during this series to get the chemistry going deep into the playoffs.

I was one of the rare persons who predicted an upset in last year’s playoffs. I knew the Miami Heat, led by Jimmy Butler will beat the Milwaukee Bucks and they did. But not this time, the Bucks are not going to let history repeat itself. Milwaukee has a stronger roster. Giannis Antetokounmpo is more determined to win it all this year. He got some extra helper in Jrue Holiday, PJ Tucker and other players. Will they make it to the NBA Finals? I don’t think so as Brooklyn Nets and Philly 76ers have a stronger cast. But with Heat losing a bunch of key players from last year’s playoffs, such as Jae Crowder to the Phoenix Suns. Kelly Olynyk to the Houston Rockets. Victor Oladipo out for the season with an injury. There are lack of scorers and big man to go deep this year. Heat lacks size and other than Bam Adebayo, there isn’t any prominent big guys to defend big guys like Bucks Brook Lopez.

First of all, congrats to the New York Knicks for making the playoffs. They have not make the playoffs for many years and I have to admit, I was surprised that they did, but good for them. With the new Coach in Tom Thibodeau really instill excellent coaching styles and set plays that the players bought into the system. Tom should win “Coach of the Year” as the team roster really didn’t change much from previous years, yet last year, the team didn’t make the playoffs. Meanwhile, this year, the team plays better defense and Julius Randle is a beast, improving his stats from all categories and carry the team into the playoffs. New York Knicks will be an underdog team for me in the Eastern Conference. They have size, energy, athleticism but lack experience and other than Julius Randle and Derrick Rose, I don’t think they have other players who can deliver consistently. They need to get RJ Barrett more involved and not solely relying Randle and Rose to save the team during the playoffs, as it’s too predictable.

Although the Atlanta Hawks went on a shopping spree this season on free agents, they have lots of firepower, but I don’t think they have the right personnel to get far into the playoffs. Personally, I am not a big fan of Trae Young as he isn’t a good defensive player, also, he jacked up ill advised 3pter shot when the game is on the line and most often, it doesn’t go in and he costs his team the game. I expect the poor decision making by Trae Young to be continued and the Hawks have the personnel on paper but just doesn’t have the “IT” factor and players to jell and get things done comes the playoffs.

I am picking Philadelphia 76ers to represent the East in the NBA Finals.

MoVernie QUESTION: What about you? What’s your predictions? Who do you like to see go deep into the NBA Finals? Which team are you most excited to watch? Which team is your underdog in the East?

Let me know as I want to hear your thoughts. 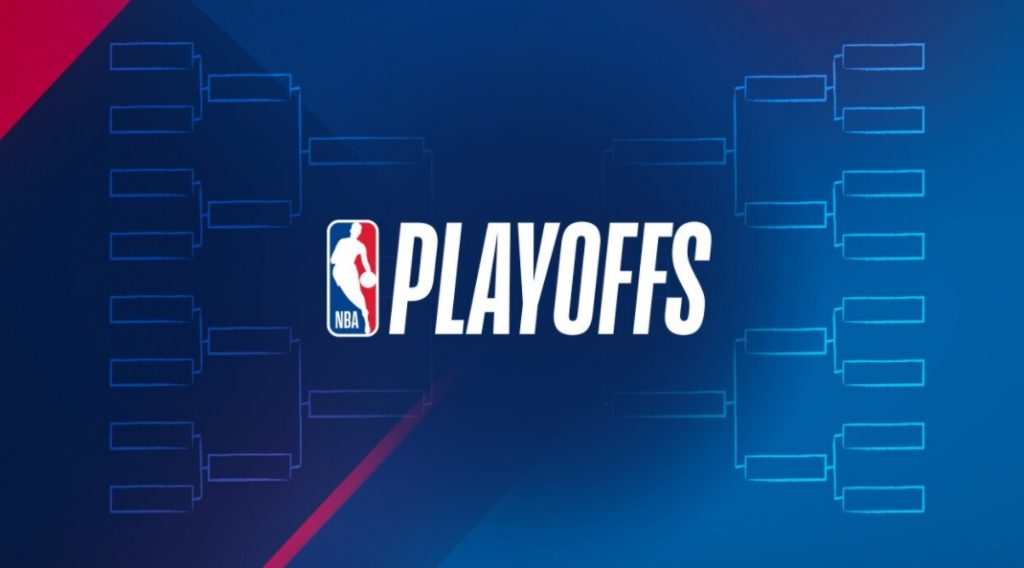