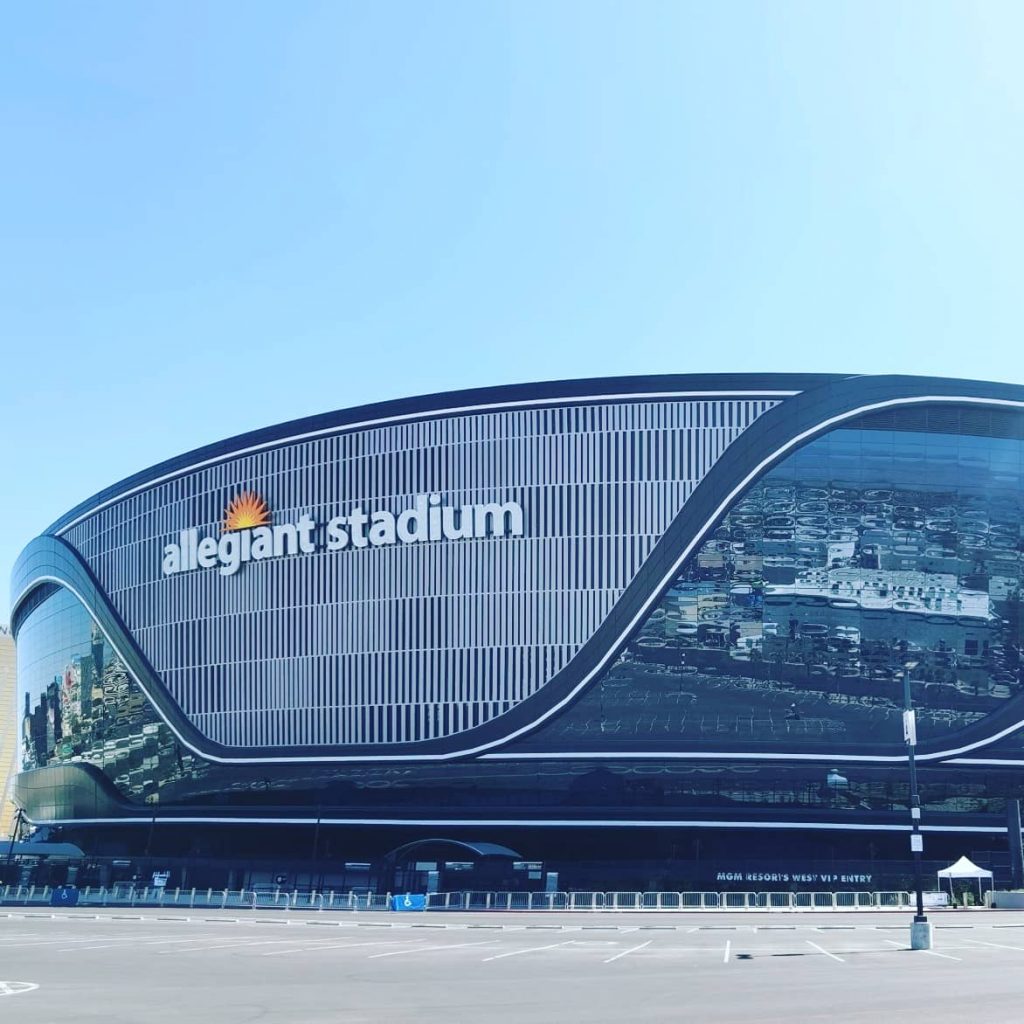 This is a very new stadium that was just finished building in 2020 and is only a short drive from the Vegas Strip. Allegiant Stadium is a domed stadium that also serves as the football stadium for the University of Nevada,

Although the Raiders are playing against the Bengals in Cincinnati, best of luck to the AFC Wild Card game tonight. 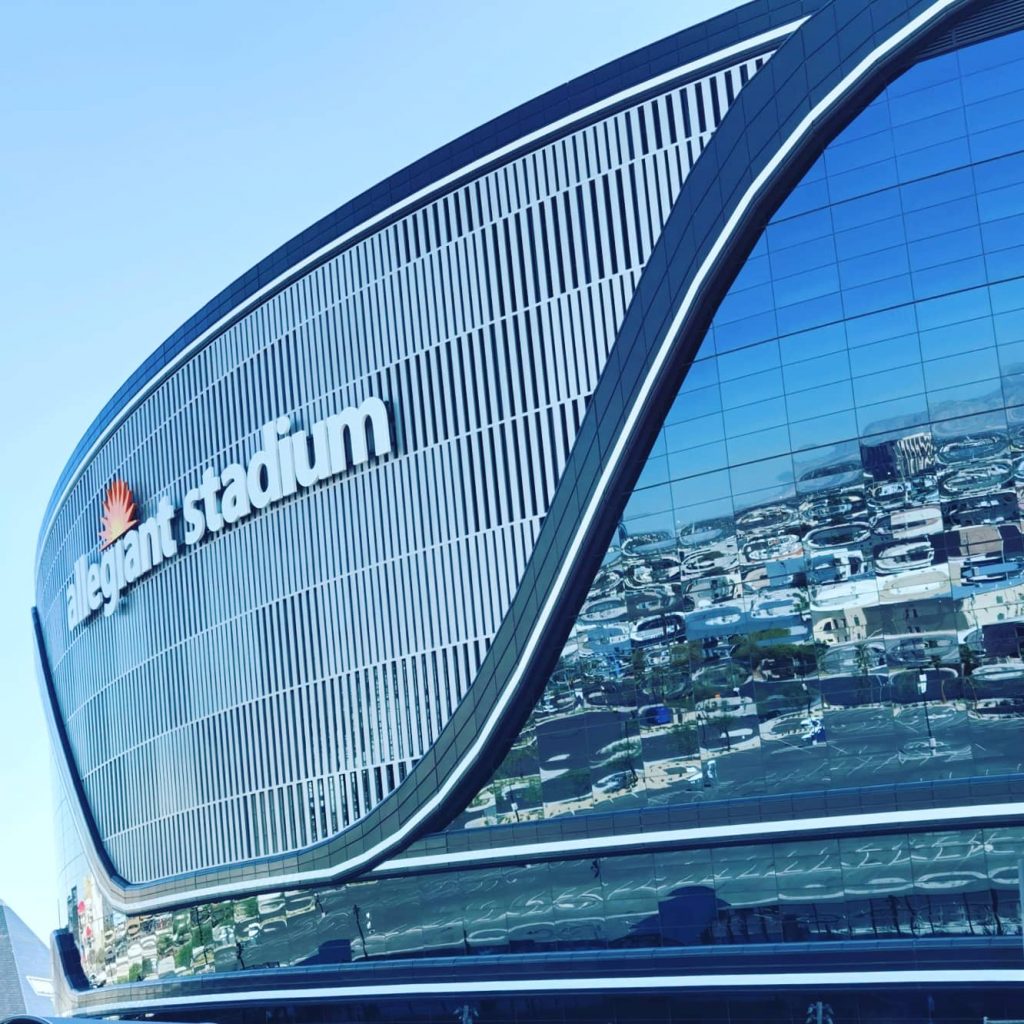