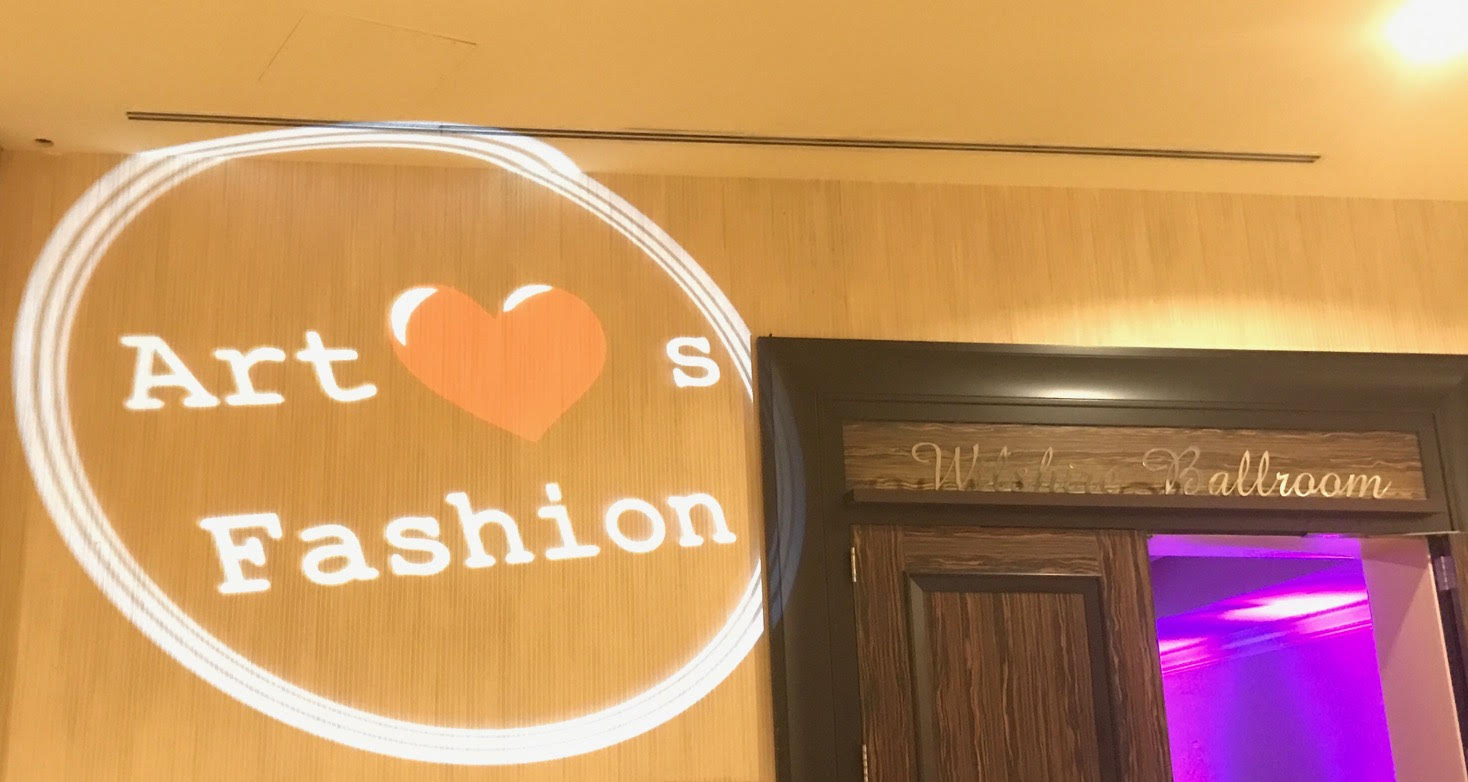 Art Hearts Fashion presented its semi-annual runway show at the iconic hotel, The Beverly Hilton on the 16th of March, 2017.

In Tinseltown anyone can dress like a star, no need to be a A-list celebrity. As the designer collections of Lil Jewels Boutique, Arzamendi Style, & Albert Andrade are fit for any celebrity or fashionista. 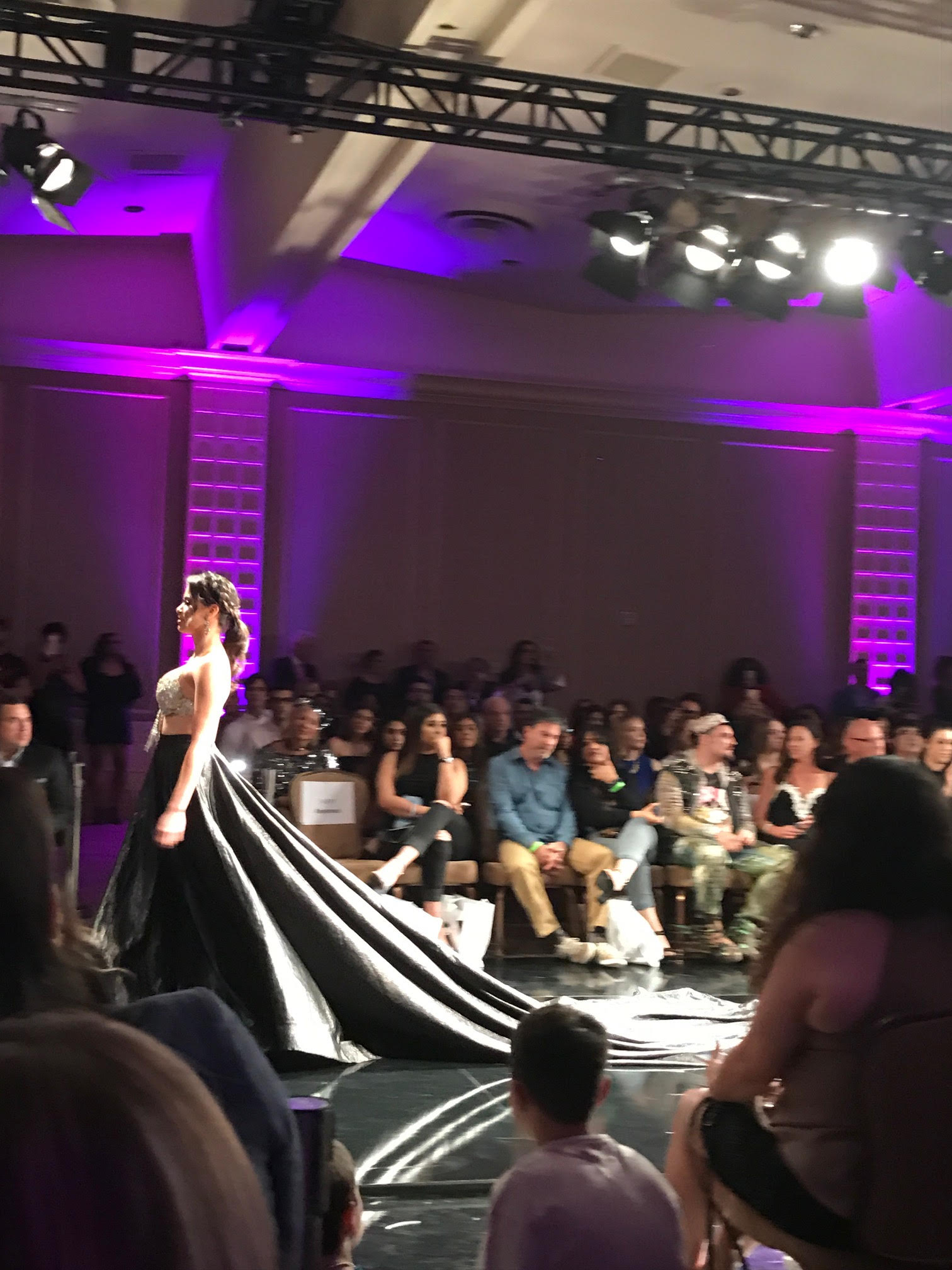 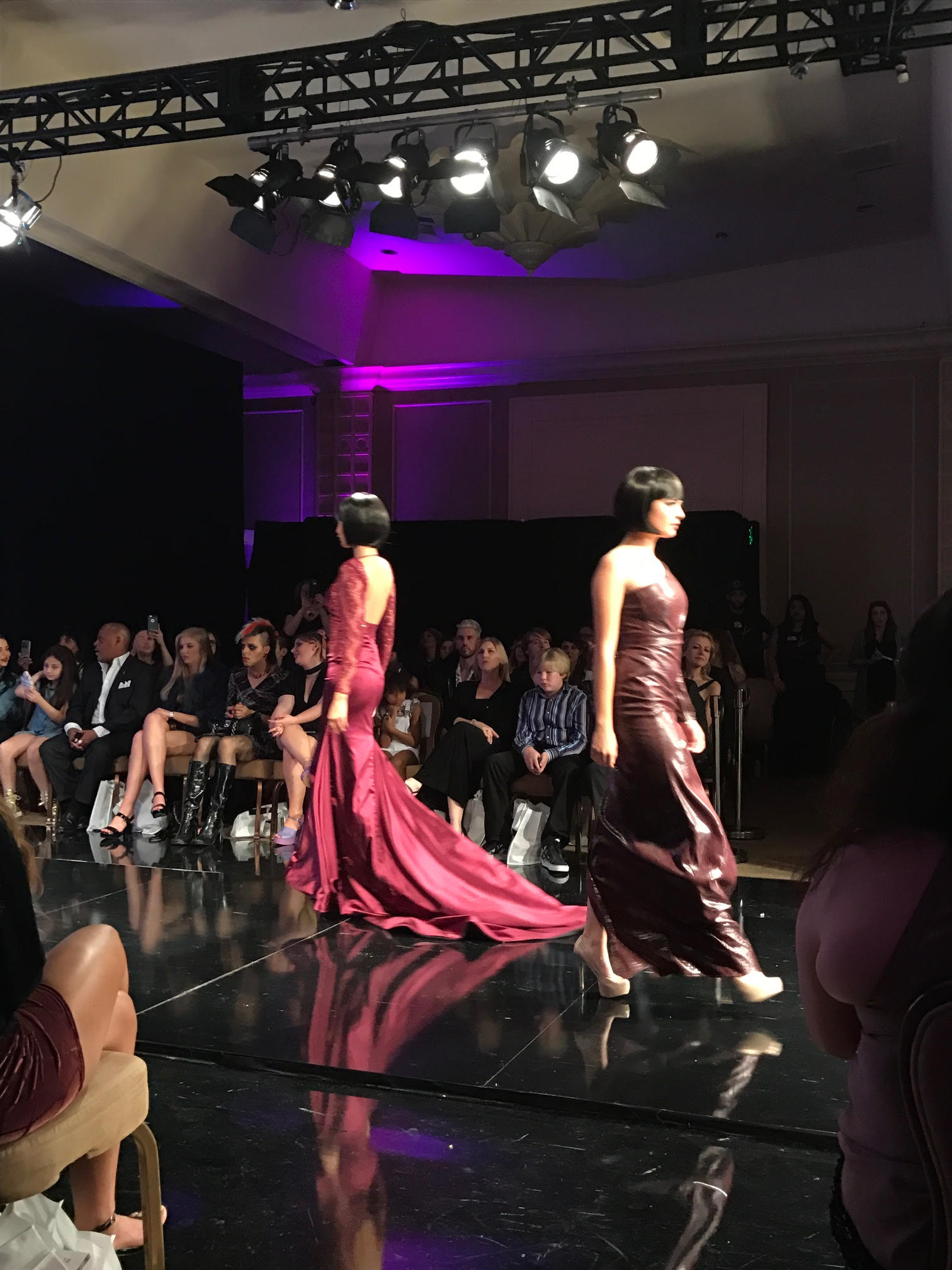 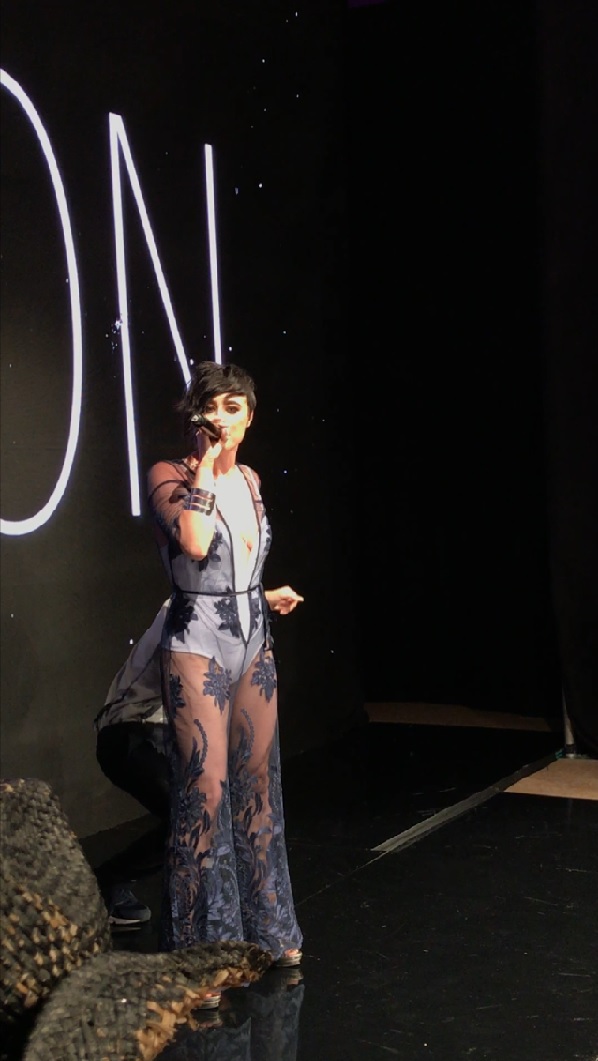 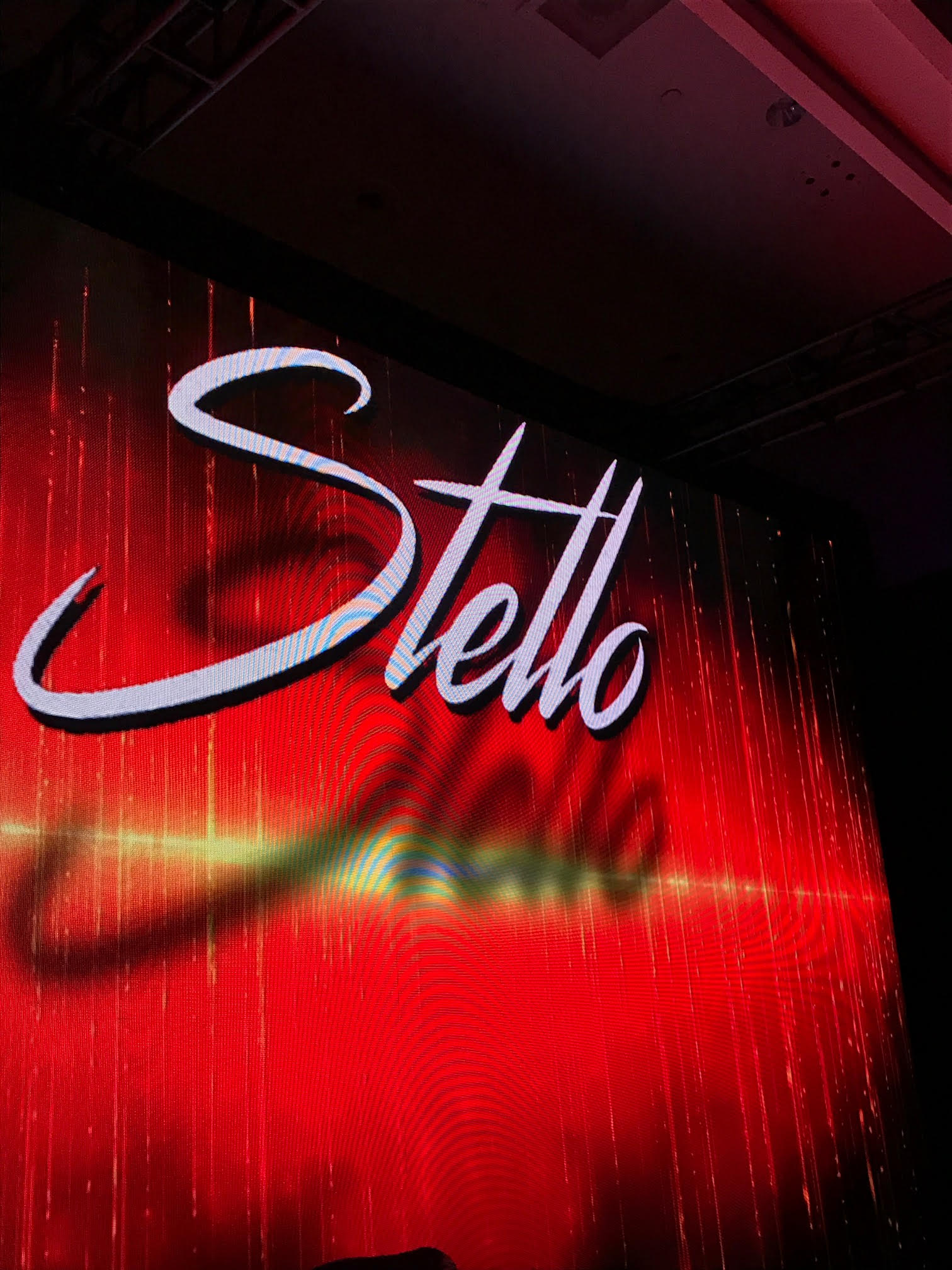 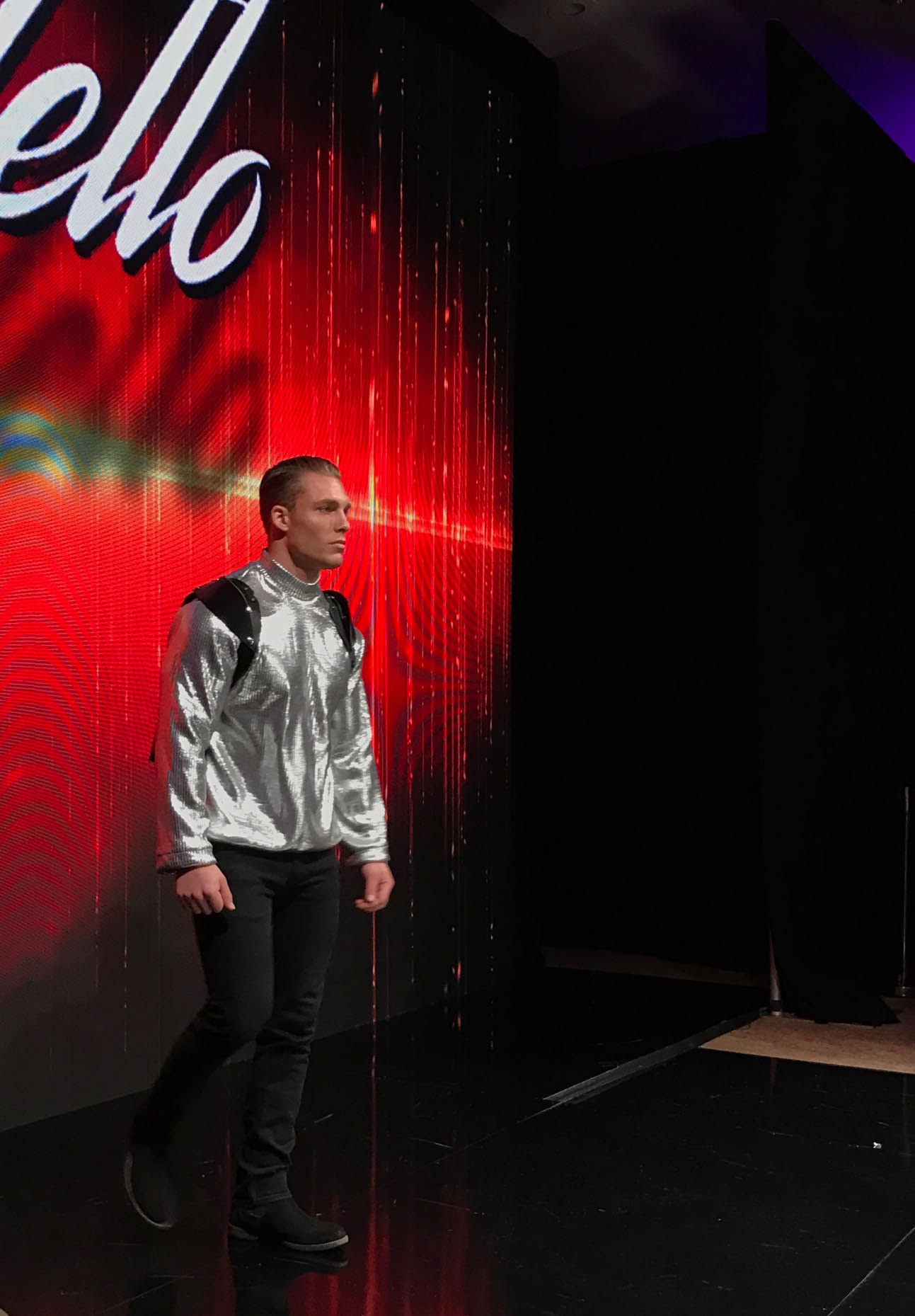 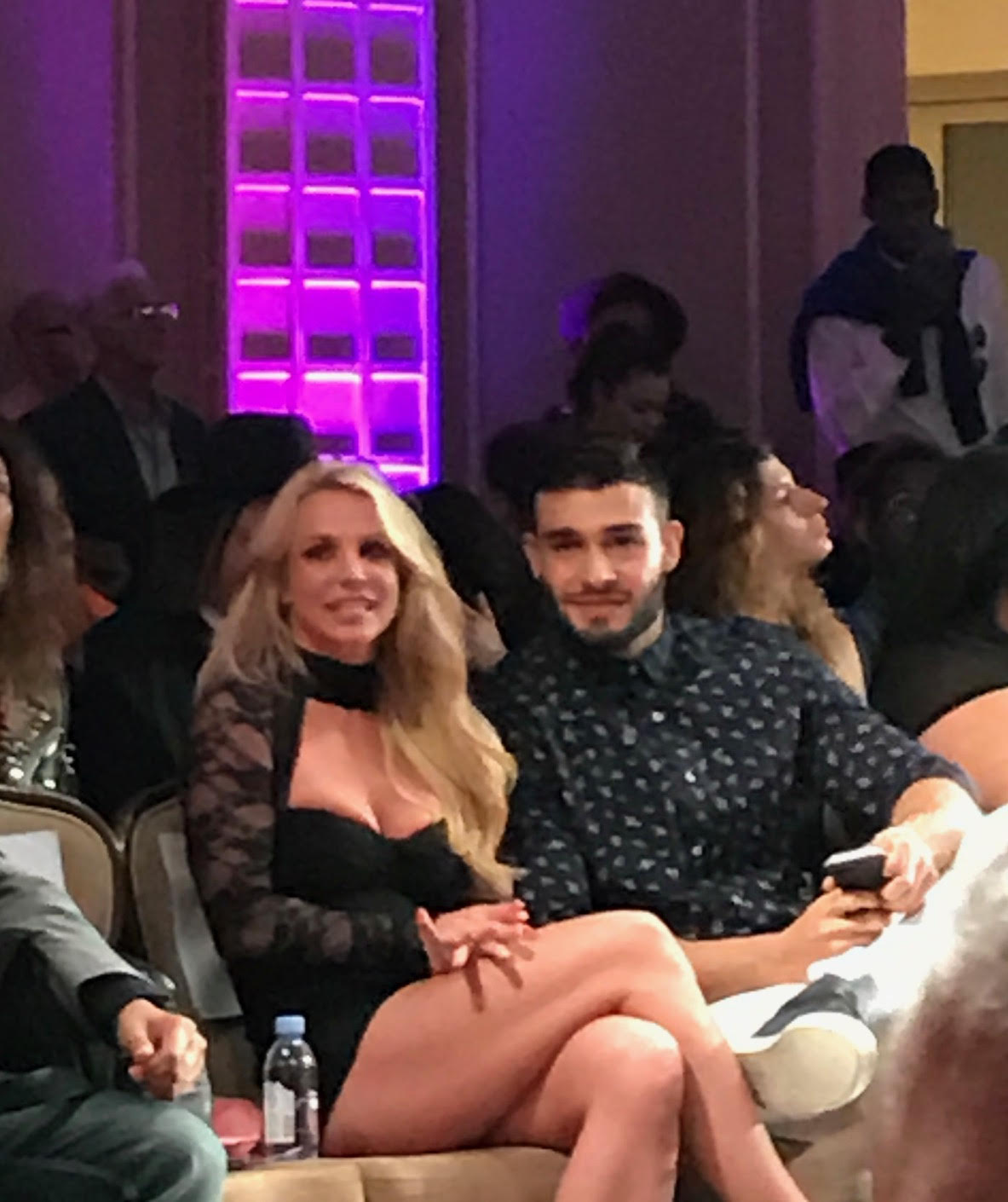 Even the most famous Beverly Hills resident Snow White Simpson-Atteu was in attendance. This pup has attended many fashion shows, red carpets & has appeared on tv. As her father is designer Pol Atteu. 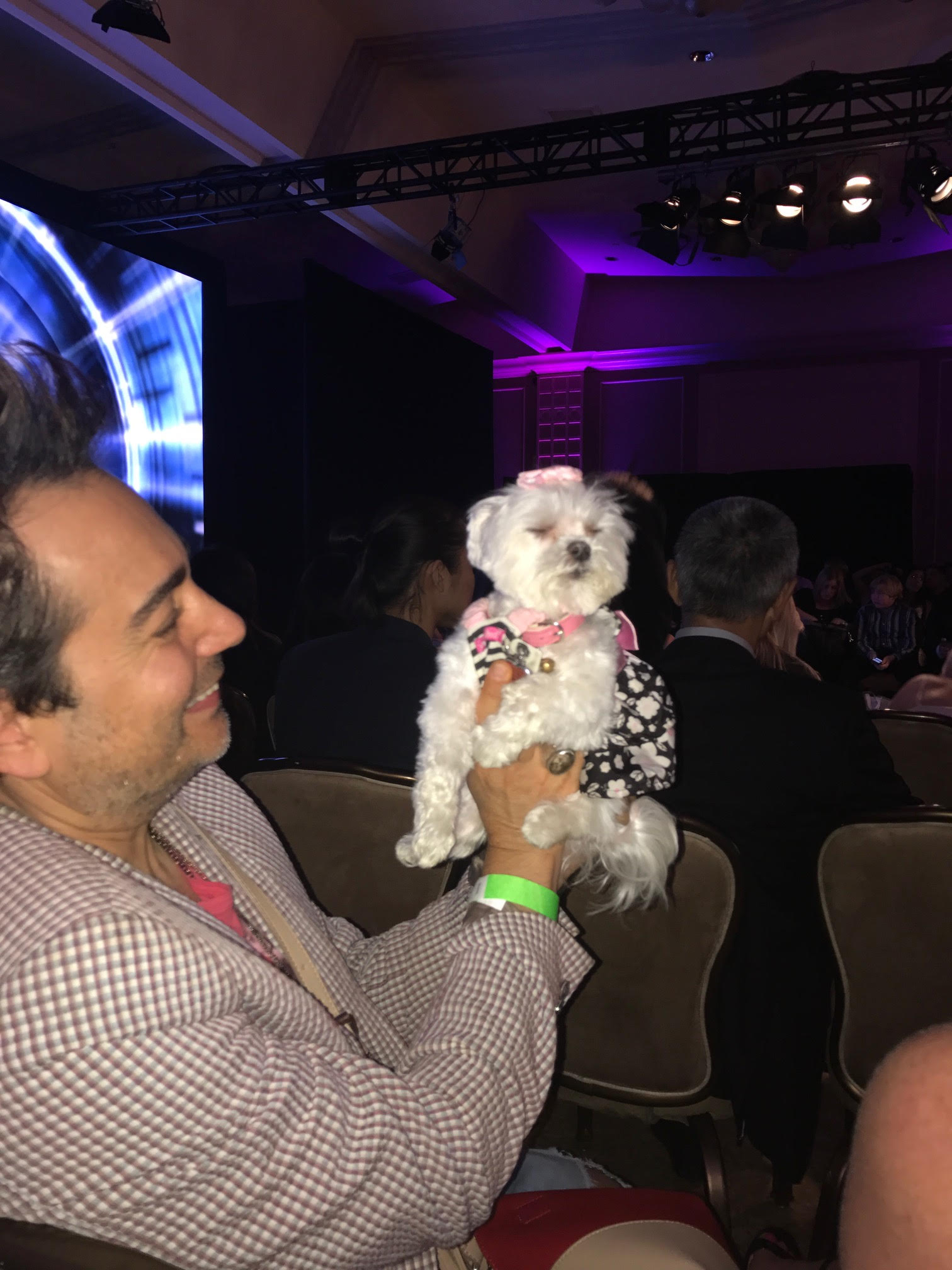 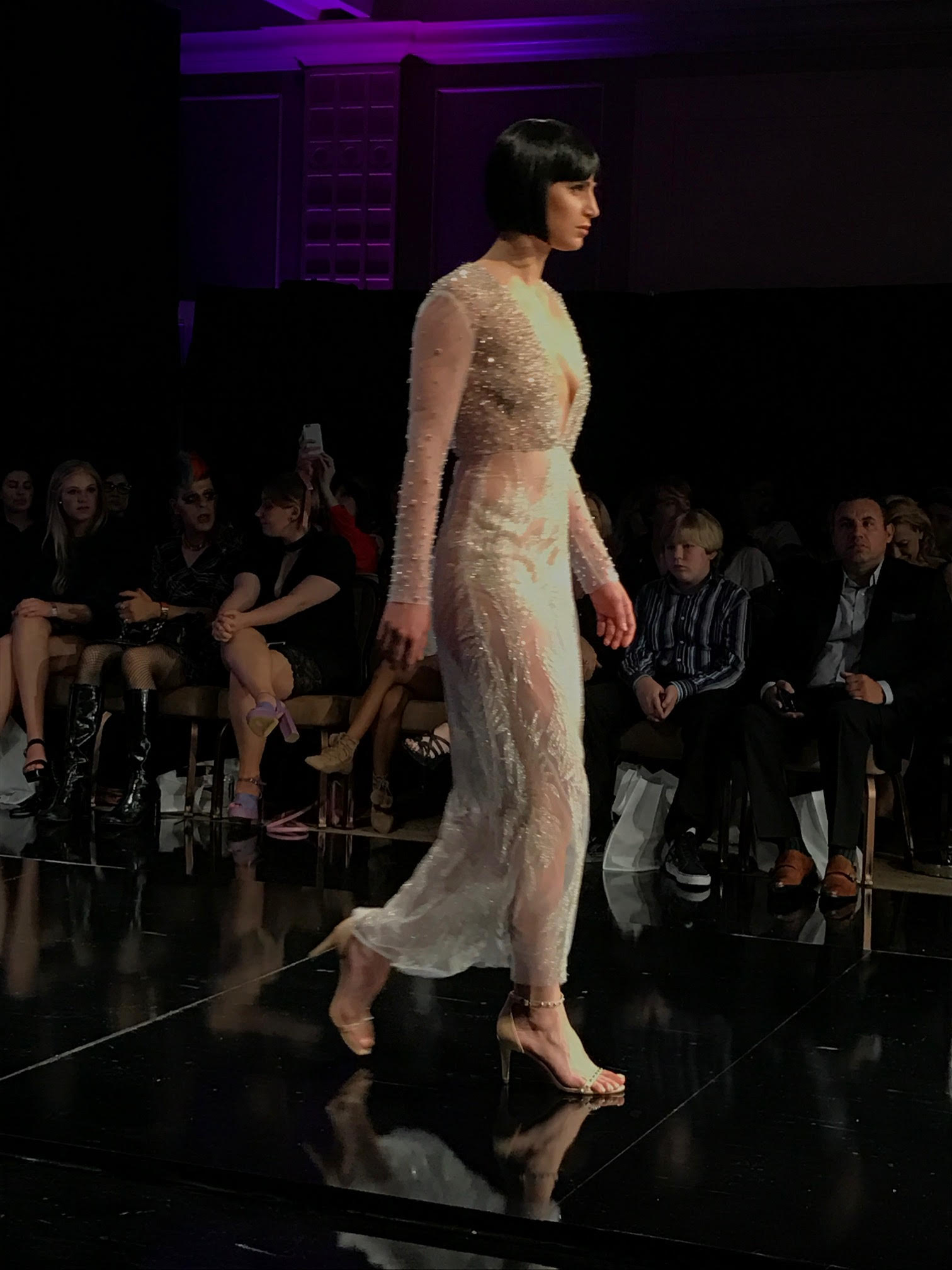 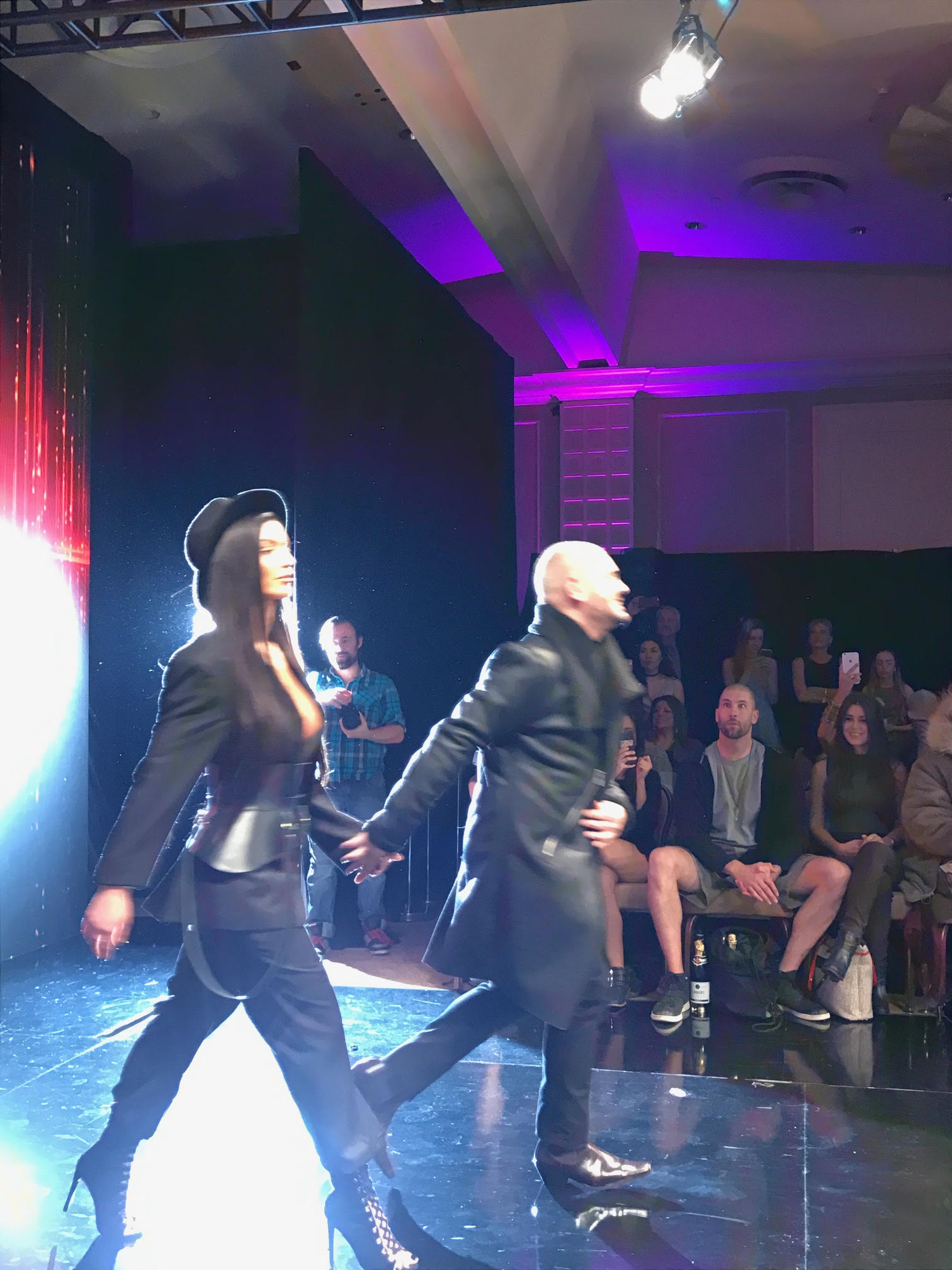 Sir Stello coming out to greet the audience. 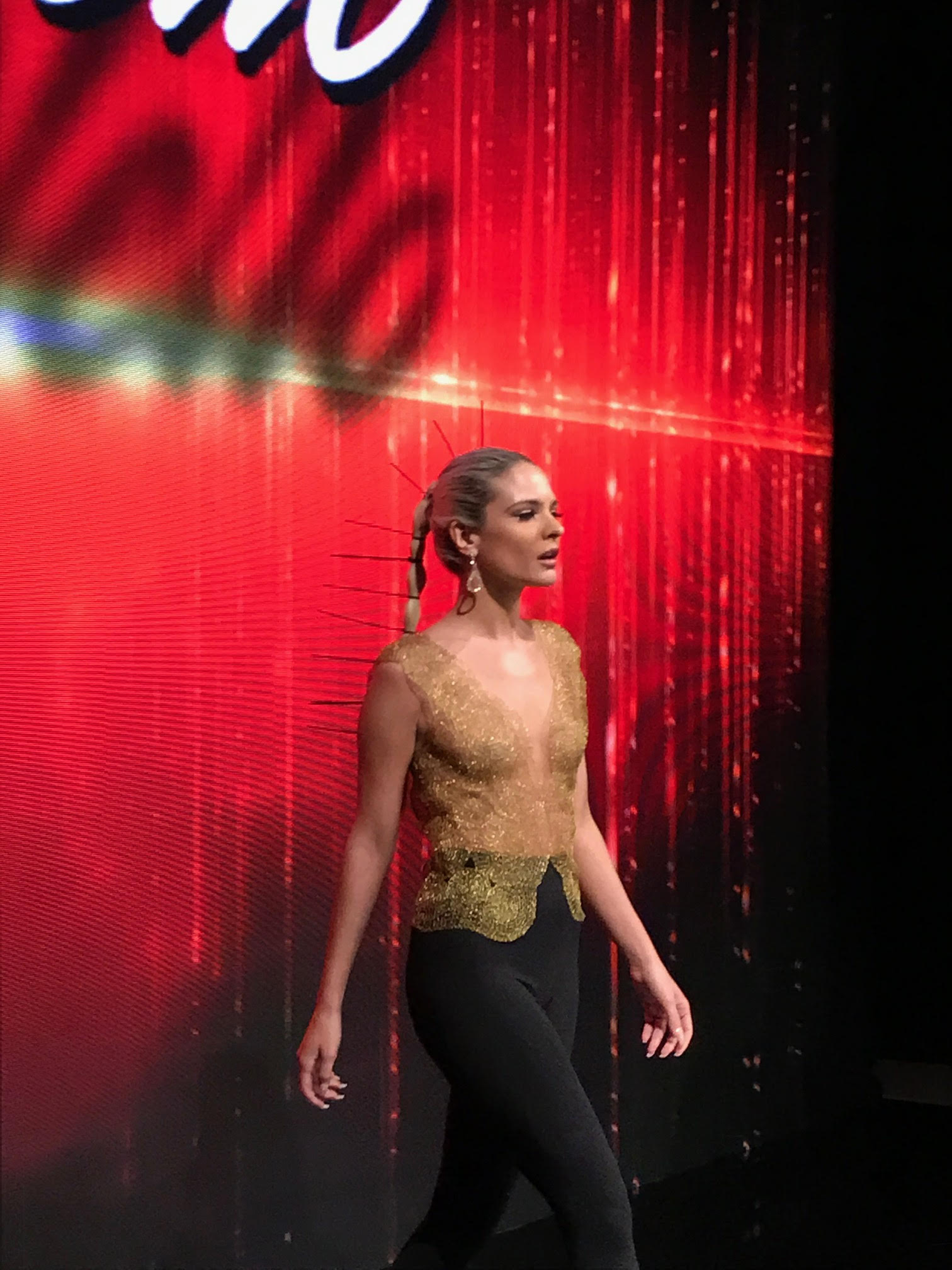 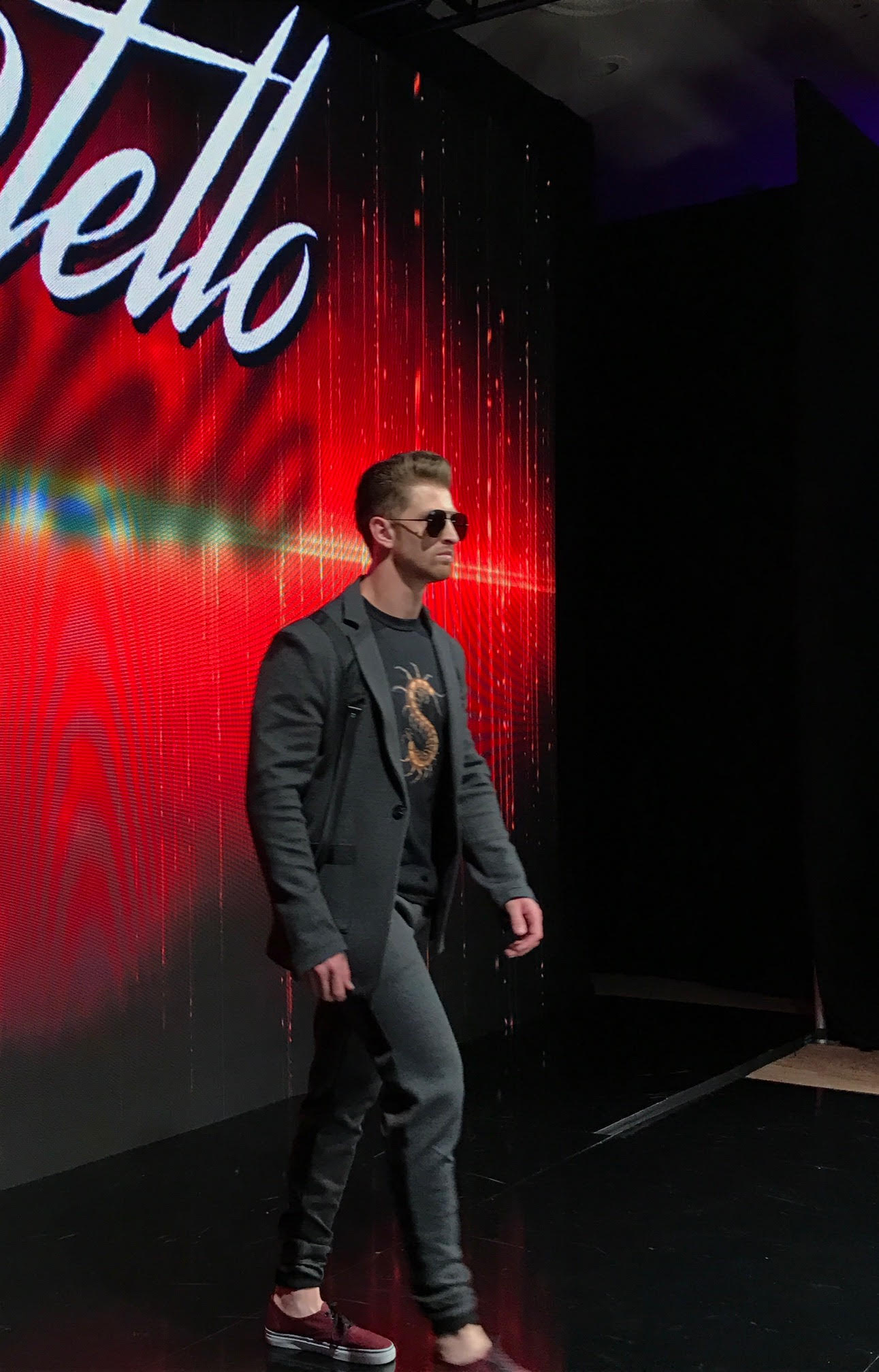 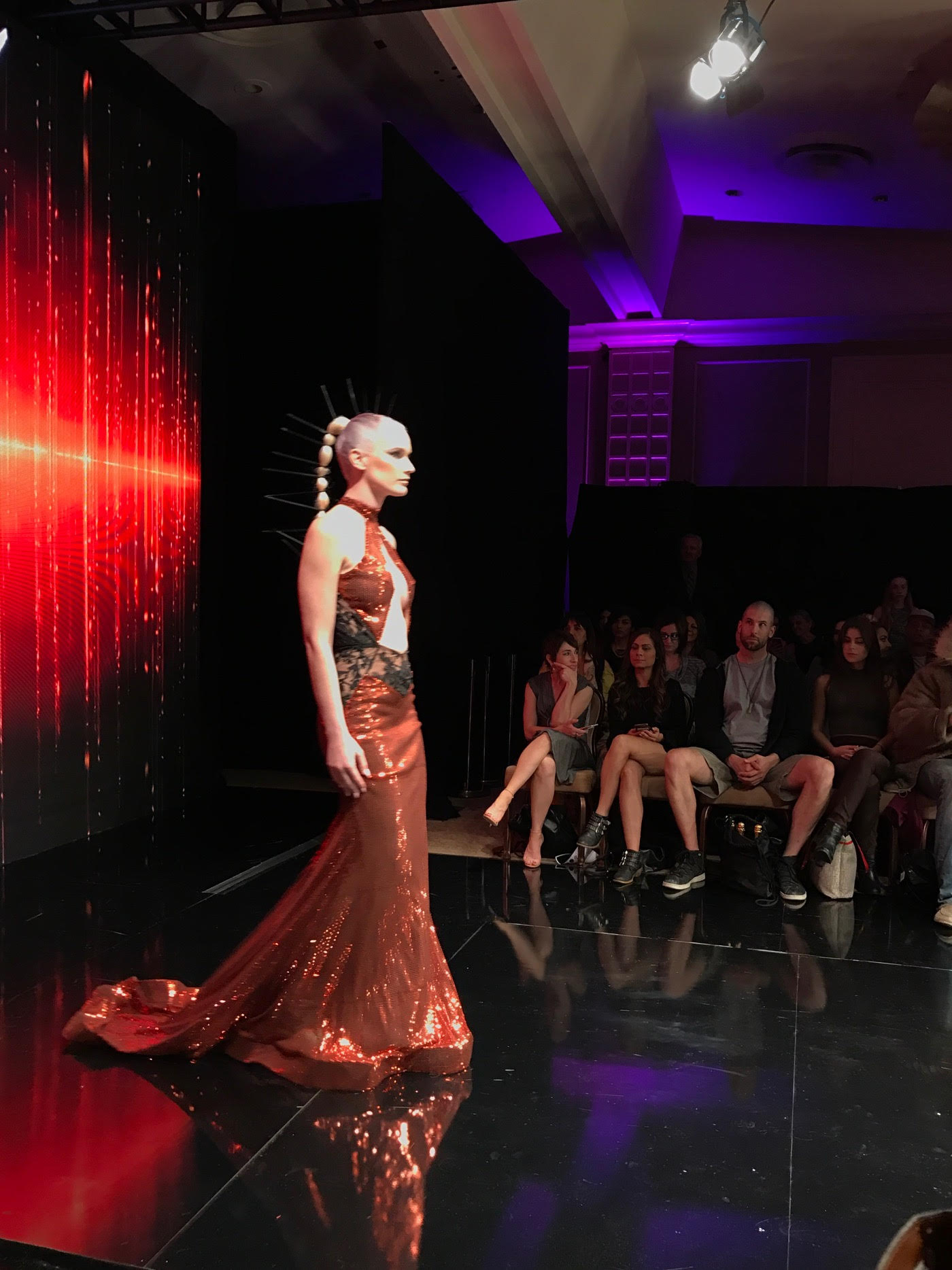 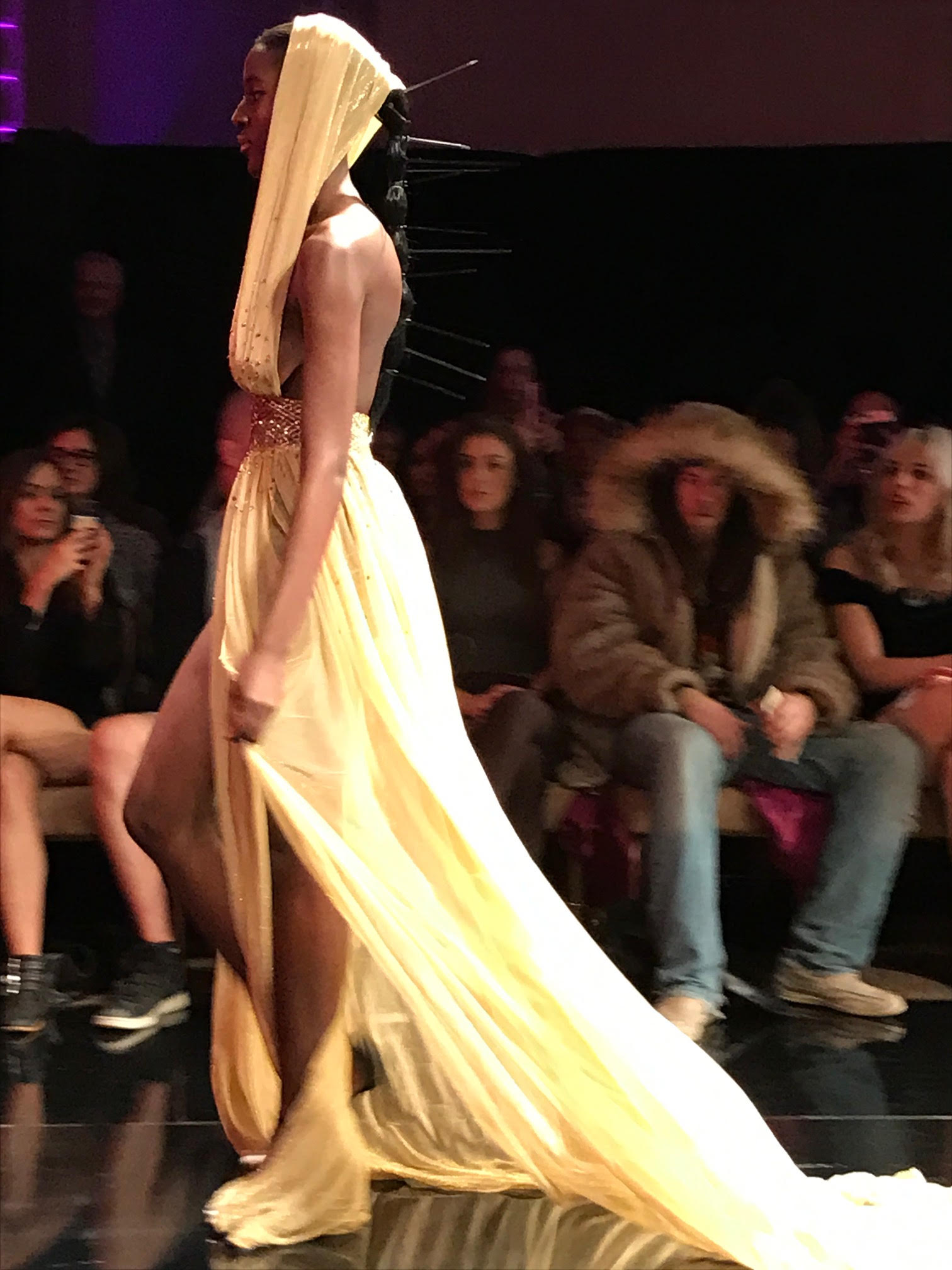