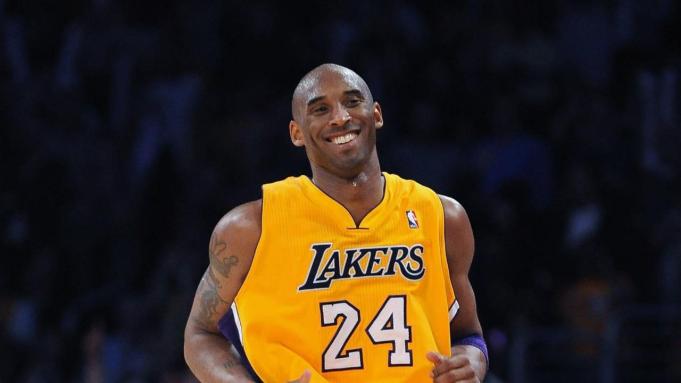 I first heard about Kobe Bryant’s death on radio. But when the radio host mentioned about Kobe Bryant, I wasn’t sure if he was telling the truth or it was someone else. When I went back home and googled, it was really Kobe Bryant, who were among the 5 people who died from a helicopter crash in Calabasas, California.

As confirmed by TMZ, who reported that Kobe Bryant was dead.

I am still in shock, I couldn’t believe it. Kobe is too young to die! He is only 41 years old. Why did he have such a short life. He was literally at the Lakers game last night witnessing Lebron surpassing his NBA all-time points record. At this point, it’s sad, it’s sad for the entire NBA, it’s sad for any human being. Kobe, like him or not, is a legend.

This is the last tweet by Kobe from last night when he congratulate Lebron James’ NBA all-time scoring milestone.

Continuing to move the game forward @KingJames. Much respect my brother ?? #33644

Rest in peace Kobe! You will be missed.

My condolences to his wife, kids and family.