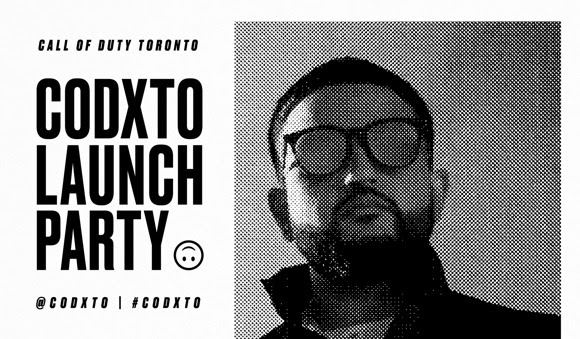 Call of Duty is a very popular game and it’s nice that Toronto has a team of its own for this league. As you may recall, Toronto has a Overwatch team called the Toronto Defiant, which our team was granted media access and we had shared our experience with you about the Defiant’s inaugural victory. It’s nice the esports industry is expanding and gaining popularity in Toronto.

In addition to meeting the players, coaching staff and OAM executives at the brand launch event in Toronto, event includes special performances by musical guests Zach Zoya and a full set from NAV, swag giveaways and the chance to play Call of Duty®: Modern Warfare® ahead of it’s release date.

This special event is open to the public and if want to meet & greet the team and watch a live performance by Zach Zoya and NAV, you can click this link to purchase tickets.