I went to Cambria Gallery not coz of shopping for anything. I went there for the Gusto 54 Catering x #JoJoinstameets Event. I never heard of Cambria Gallery before until attending this event. That’s when I realized Cambria Gallery is not an Art Gallery but a store that sells high-end marbles, quartz, kitchen interior design and other goodies. 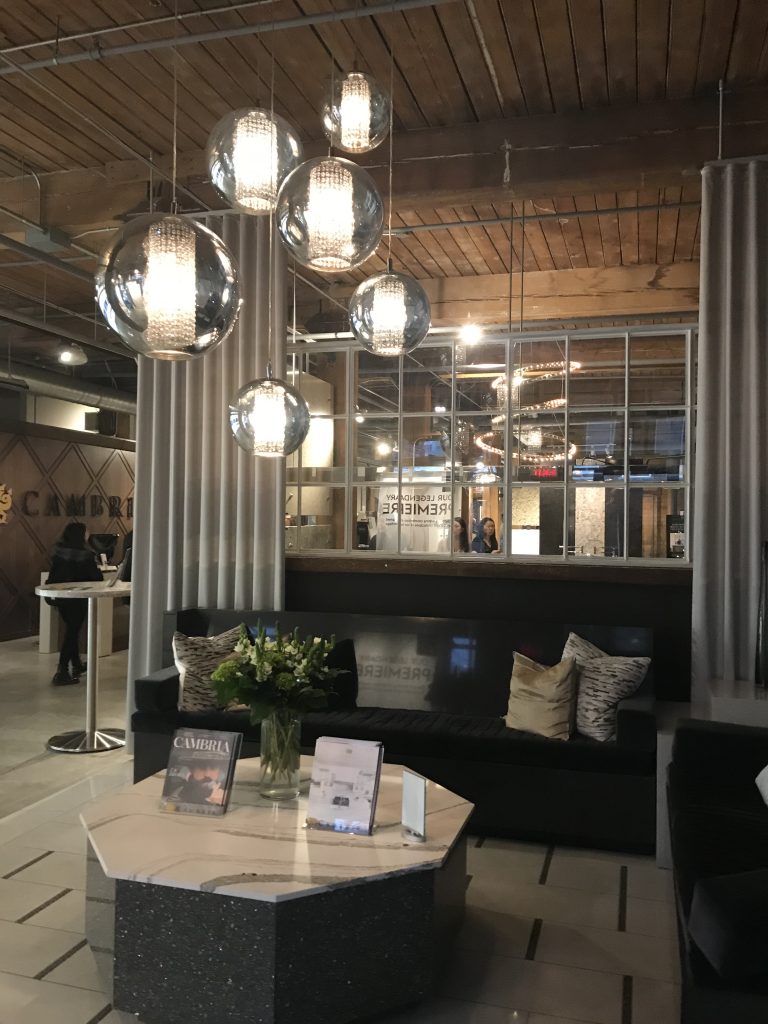 I think whoever at Cambria Gallery who suggested to rent of its space should get a raise, coz it’s not only generate new revenue to the store but a great way to promote its store. It’s a great cross-promotion. If I didn’t go to a Gusto 54 Catering event, I wouldn’t know about Cambria. And when you are at the event, you can’t stop going through the showrooms and admire the interior kitchen designs and get some inspiration about kitchen. When I think of upgrading my kitchen in the future or if I know my friends are looking for kitchen design, now I can refer them to Cambria Gallery.

Best yet, there are parking spaces behind the store. And even if you have to pay, its only $3 flate rate after 6:00 pm, which is dirt cheap in Toronto parking standards.

And also let me add that Cambria Gallery also rent out its board room space, this is particularly useful for companies who don’t have a big space or boardrooms that can fit a large groups of people or require a more upscale space. Ask the staff about booking a boardroom and its rate.

Thank you to #JoJoInstameets for having me at the Gusto 54 Catering Event. 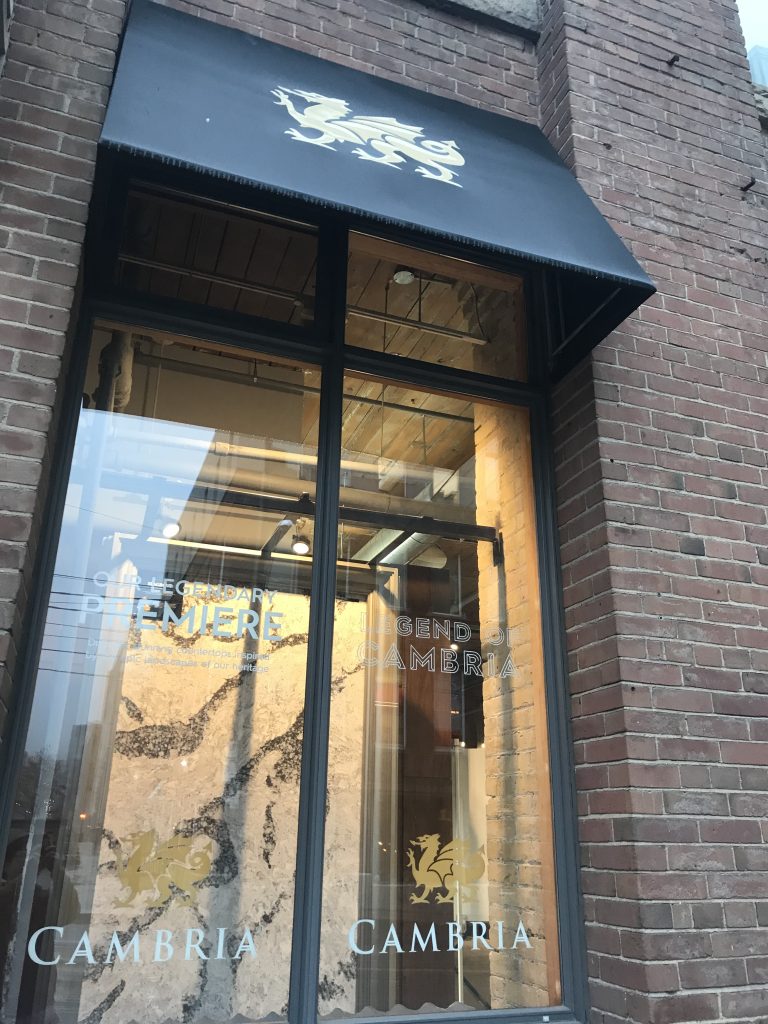 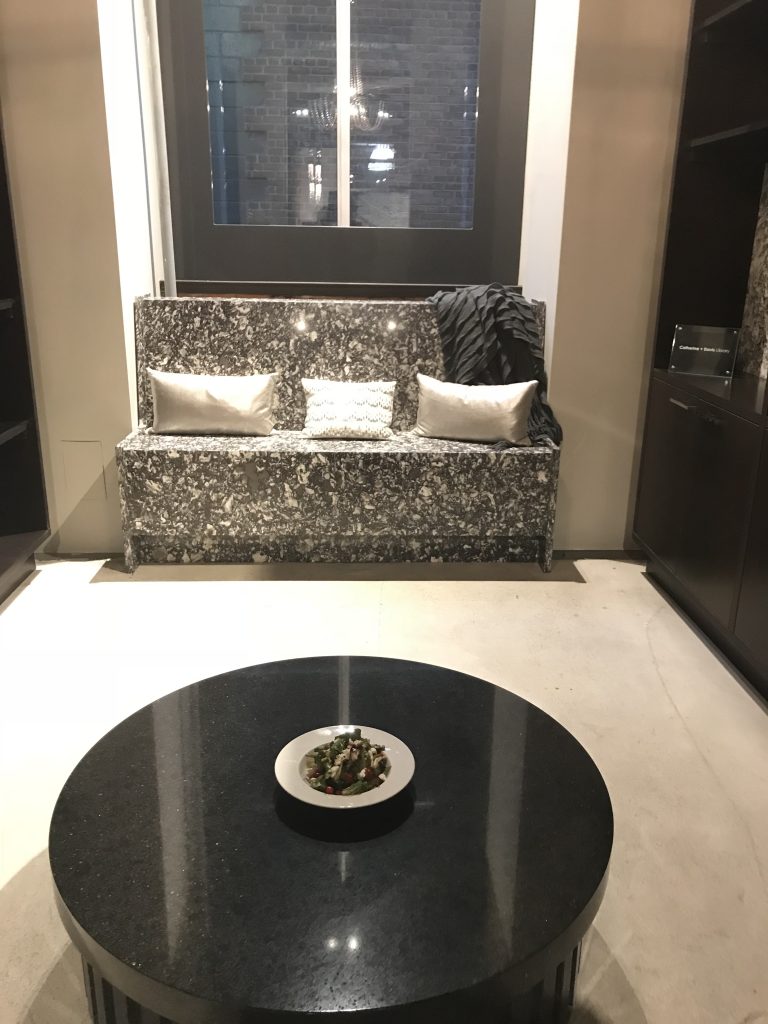 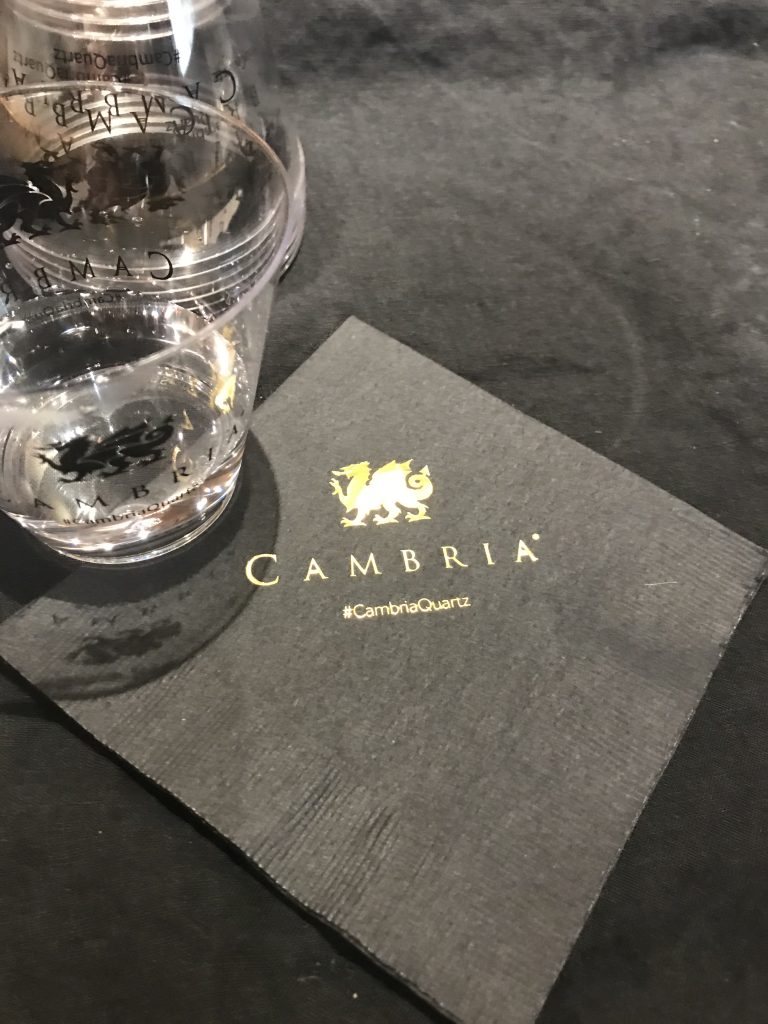