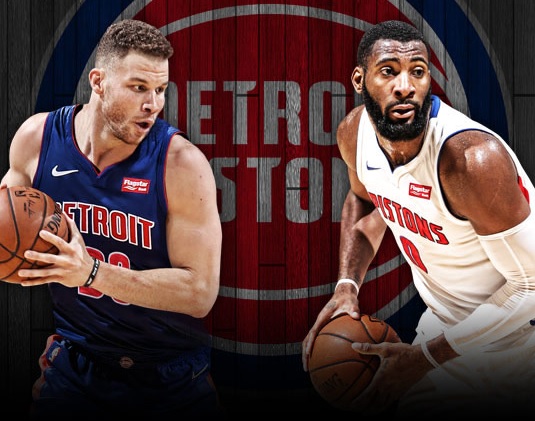 The Blake Griffin trade made massive shockwaves this week as the Los Angeles Clippers gave up a super star who they drafted back in 2009 to the Detroit Pistons.

Many media outlets, players and fans were shocked with the trade. I have to admit, I wasn’t surprise that Blake got traded but I was surprised to the destination that he got traded, which is Detroit.

The media outlets and NBA fans think the Pistons won this deal. I beg to differ, I think Clippers won this trade BIG time!

It’s totally understandable for the Clippers to pull the trigger by trading its franchise player especially after locking Blake for 5 years at a max deal of $173M. The Clippers management team was possibly thinking that if having Blake and Jordan and yet they are fighting for a playoff spot, there is no point to keep these players.

I would like to relate this Blake Griffin trade, similar to what the Toronto Raptors did with Rudy Gay when they deal Gay to the Sacramento Kings for 4 regular players. If you may have recalled, that year, Raptors have all but given up on the season and they were heading for a massive rebuild. Kyle Lowry was supposed to be traded to New York Knicks but that trade got nixed by Knicks owner James Nolan who didn’t want to get burned after trading for Andrea Bargnani in a separate trade that didn’t worked out.

Then, the 4 players the Raptors got in return turned out to be the “sum of all parts” and prevail the team into the playoffs.

I am not saying that the Clippers will get the same result but I am saying this trade still gives them a chance to make the playoffs, it’s not a “I surrender” type of trade. I am a big fan of Avery Bradley, who has a good enough offensive game and his top notch defense would be what the Clippers need.

Tobias Harris, still at age of 25, still has lots of potential and will be a good stretch 4 playing alongside with DeAndre Jordan.

Clippers also have a 1st round and 2nd round picks, although they are late picks, the draft is deep enough to get something useful.

They don’t necessary need to go through a total rebuild, they can keep Jordan coz he is still young, a good rim protector and a shot blocker. Who knows? Maybe with Tobias, Avery, Jordan, they can still push for the playoffs. They may even attract free agents to come to LA to join them.

I don’t think they need to dismantle everything right now. I would keep Jordan if he works out. But most definitely will trade Lou Will to get some assets back as he will be a free agent and he only makes $7M in this last season and I am sure many teams would want his service.

Meanwhile, Blake just signed a massive 5-year, $173M contract with the Clippers. Pistons is desperate to make some noise and tries to make the playoffs this year and bring fans back in the new Little Caesars Arena. However, there are lots of question marks. Will Blake going to jell with Andre Drummond? Even with the addition of Griffin, they only have Drummond and Reggie Jackson, but they still lack starters in the shooting guard and small forward positions. What about the 2nd unit? What if Blake gets injured? Blake has a long history of injuries.

Anyway, both the Clippers and Pistons are at the cross-roads prior to this trade and with both teams one spot out of the playoffs. However, one team decided to reload and the other decided to go “All-In” to push for the playoffs. We will see how it plays out. But personally, I think Detroit Pistons are F*cked! It’s a big gamble and chances for success will be slimmed.

What’s your thoughts on the Blake Griffin’s trade? Happy to hear what you think.

Remember to subscribe to my MoVernie BLOG! Thank you! 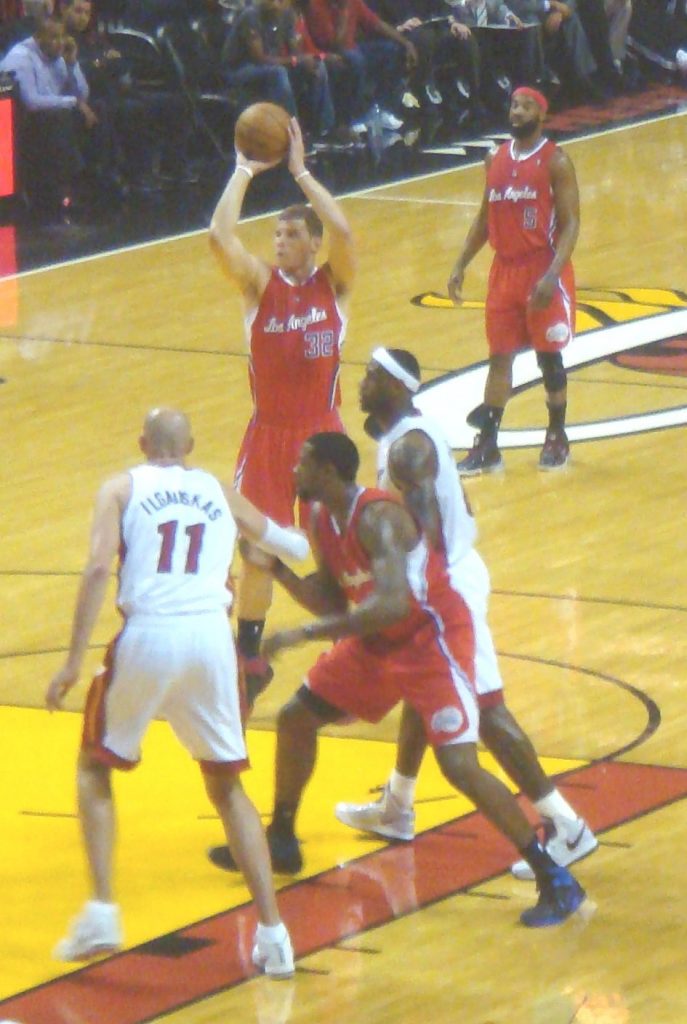