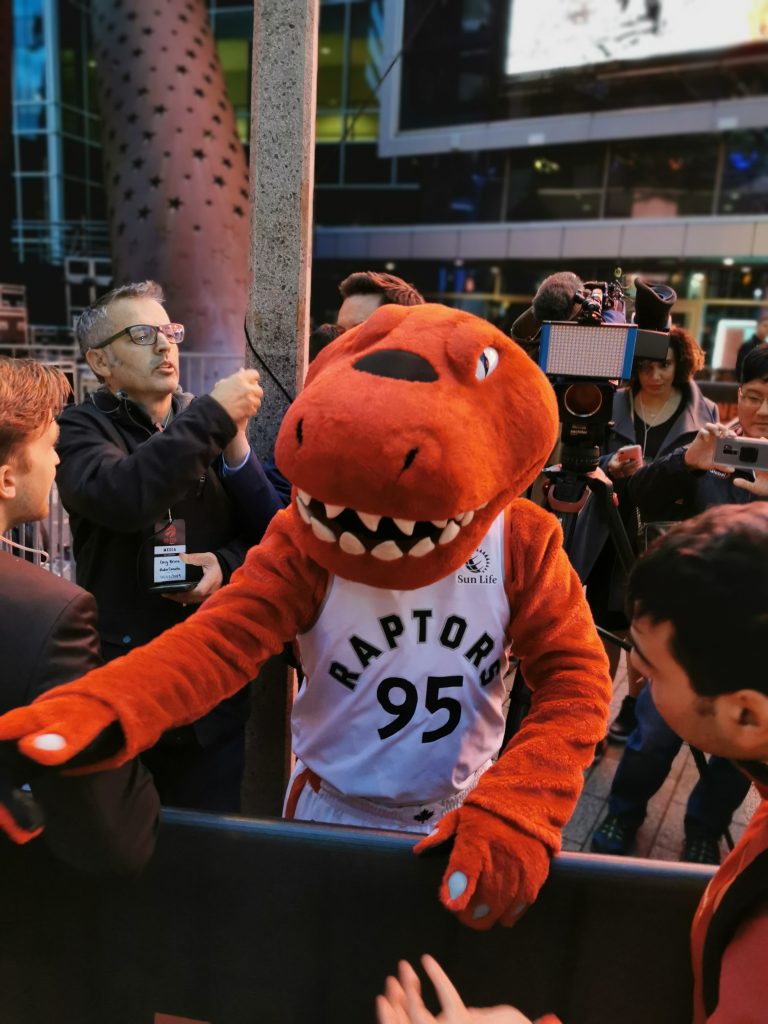 First of all, Happy New Year! All the best in 2021 and hopefully, everyone will be better and stronger in the new year.

As you know, the 2020-2021 NBA season had already began and the Toronto Raptors have started off with a bad start, currently at 1-6 record. Lots of Raptors fans are in panic mode and are nervous. Prior to the start of this NBA season, I predicted my beloved Raptors to finish 6th in the Eastern Conference. Even I didn’t anticipate Toronto to be this bad to start the season.

I have to say, many nights, it’s too brutal to watch them play, they were just flat out horrible! Anyhow, there are many areas where the Raptors are playing horribly and they need to address these issues quick to right the ship. 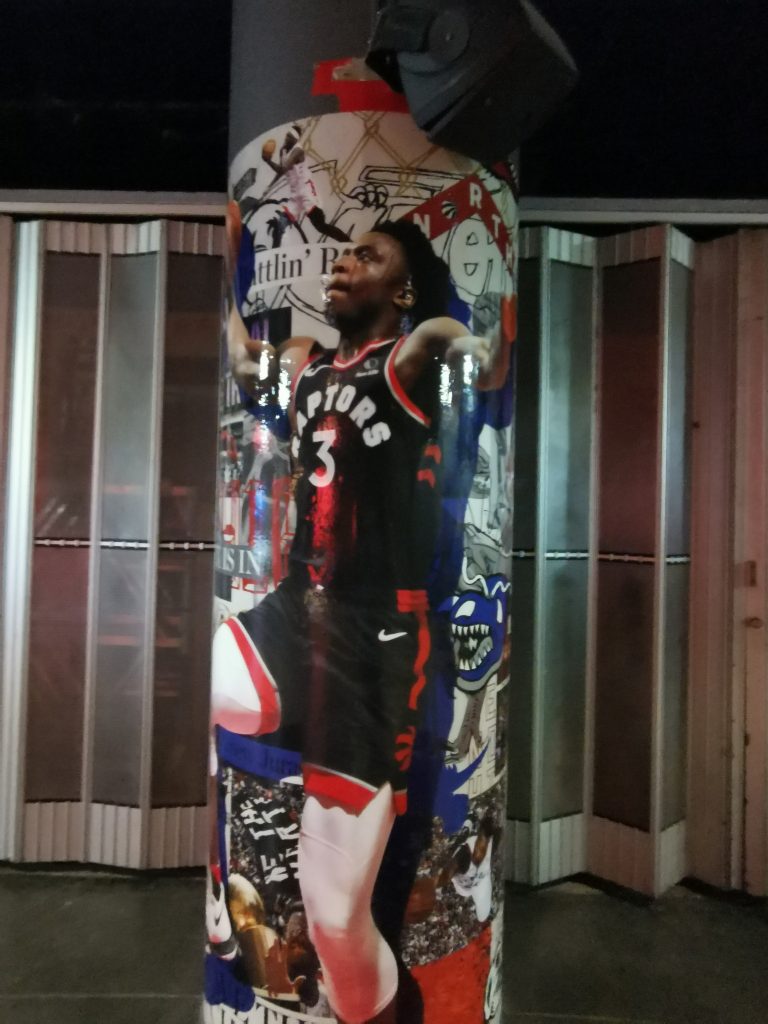 Here are the reasons of why the Toronto Raptors have a 1-6 start:

1.  No Serge Ibaka and Marc Gasol: Both front court veterans had decided to sign with both Los Angeles teams to begin the season, leaving a big hole in the front court for the Raptors. Masai quickly pivoted and signed Aron Baynes and Alex Len to play the front court, but unfortunately so far, they have not been effective. We are getting killed in the paint in our defensive end. Opponents can run into the paint from coast to coast with ease. There were no resistance whatsoever!

I miss Serge dearly. I have not missed an Ex-Raptors for a long while now. I miss Serge coz he brings lots of talent and skills to the team. He is protects the rim, he blocks, he can stretch the floor with his reliable 3pters, he can rebound and box out. He can make free throws. He is a great leader and a fun guy in the locker room. He being able to cook in the kitchen doesn’t hurt either. When you have both Serge and Marc leave the team, it will take time for the players to make adjustments and learn to play with each other.

2. Mild P: Pascal Siakam (aka Spicy P) has turned into Mild P ever since he was in the bubble last season in Orlando. This year, his struggles continues. He is not shooting 3pter at a high % but yet he continues to jack them up. When he tries to attack the rim, he can’t finish and missing lots of layups. It was so brutal to watch him struggle going inside and can’t even finish the layup.

Mild P is not #1 option on the team, but he is a capable option #2. It’s a bit unfair in my opinion to put so much pressure on him as he is still developing and growing as a player and as a person. We need Mild P to get hot and spicy again and seeing him having fun and smile more would be needed if he wants to do well for this team.

3. Lack of Pick n Roll and Screens: In the past few years, I see more Raptors set plays where the big man will setup screens and then run towards the paint along with Lowry or Freddy to get a pick n roll play. This year, I haven’t seen much. I hardly see the big man running with our point guard to generate reliable offense in the paint.

4. Too Much Hero Ball: There is still ball movement among the players but the problem that I saw is that…..the ball movement is of low quality. In the past, players will move around and make quick ball movement until they see an open man for an easy layup or slam dunk. But nowadays, all I am seeing is….players passing to another player and the player decides to jack up a 3pter or a long range jumper. Everyone wants to take the matter on their own hands, trying to play hero by jacking up shots hoping to win the game. That’s not going to do well.

For example, numerous times, I can see Freddy going in the paint with OG and Powell being opened, instead, Freddy forced the issue by trying to take a shot over 3 defenders! The result? His shot either got blocked or a missed tough low % shot. The players need to learn to trust each other and make better shot attempts.

5. Lack of Quick Transition Plays: One of the strengths for the Toronto Raptors for many years is its ability to run up the floor quickly to go for a quick layup or shot before the defenders can setup shops. So far, I haven’t really see our team push the ball hard, they play lots of half court set that is not our forte. We need to run more to get easier looks for a quick basket.

6. Settle For Way Too Many 3pters: The Toronto Raptors luv the 3pter shots. They keep jacking up them over and over again. But the problem is….we don’t have reliable 3pter specialists who can consistently make them. So, they keep jacking up them and miss and it makes our offensive scheme of plays very predictable. Worts, Matt Thomas, who is one of the better 3pter shooter on the team doesn’t get any playing minutes. If we don’t have any reliable shooters, Coach Nick Nurse got to mix things up with this set plays and play a more dynamic game that doesn’t rely solely on attempting 3pters.

7. Coach Nick Nurse Needs To Improve: Coach Nick Nurse is a good coach but he does have flaws and he needs to improve himself as well. He needs to make better adjustments with his starting lineup, insert players better during different situations. Stop telling his players to jack up 3pters. Need to learn to switch out players who are struggling and let other players a chance to play. I would like to see more of Malachi Flynn, Chris Boucher, Matt Thomas and Terrence Davis.

These are the flaws that I have been seeing over and over again for the 1-6 Raptors. But there is no need to panic as there are still plenty of games for the team to make adjustments and to improve. If the Raptors can improve on the flaws that I have aforementioned above, then Toronto still has a chance to win games and make the playoffs. There is no need to trade our players for the sake of trading our key pieces.

Thank you for reading. If you like what you read, please kindly subscribe to my MoVernie BLOG. Thank you for your kind support. Take care! 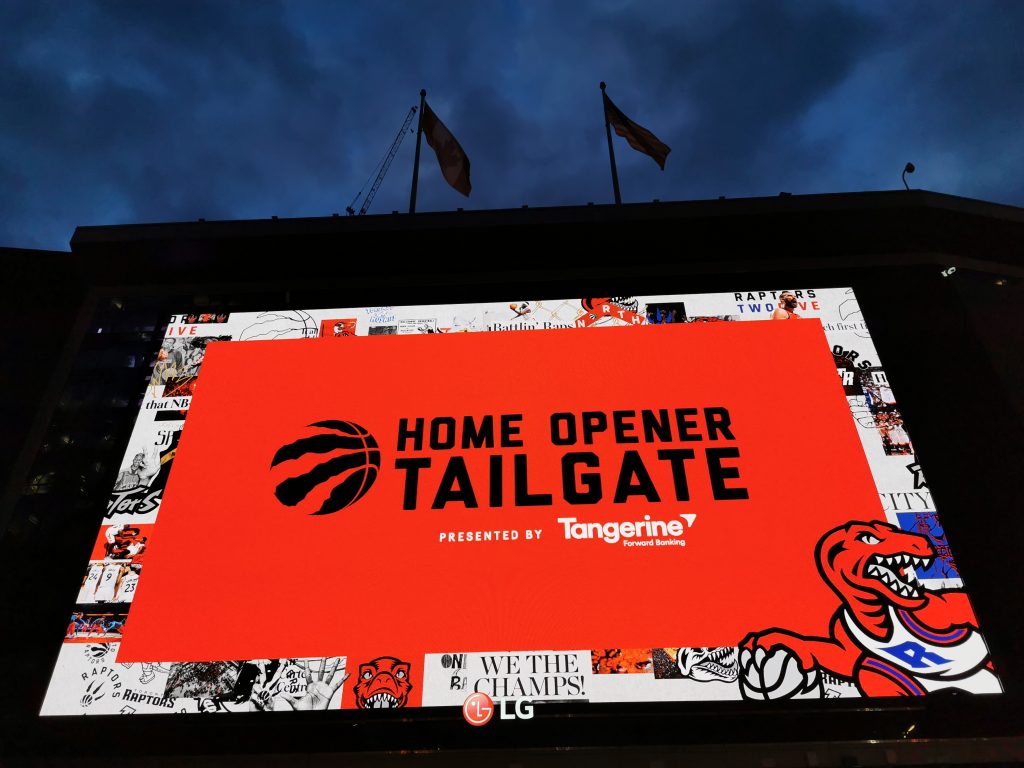