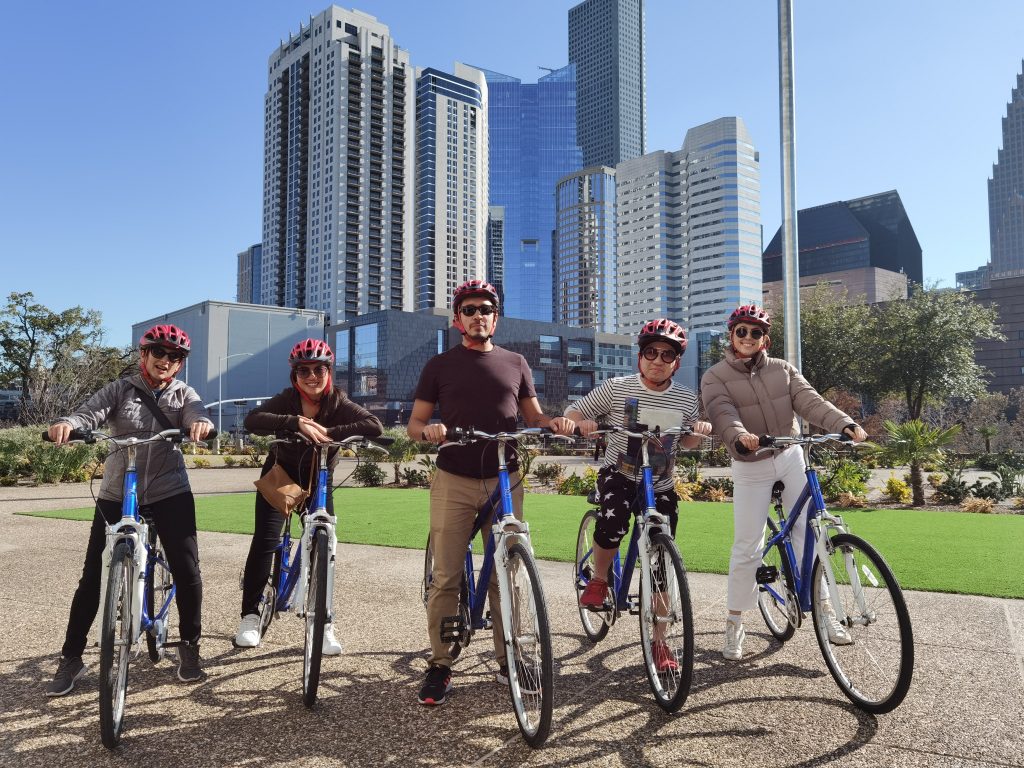 Houston, Texas, have you been? It’s one of the cities located in the Lone Star State!

Did you know…….Houston, Texas is the nation’s 4th largest and most diverse city in the United States?

Did you also know…that Houston, Texas is home to the 2nd largest Asian population in the United States? 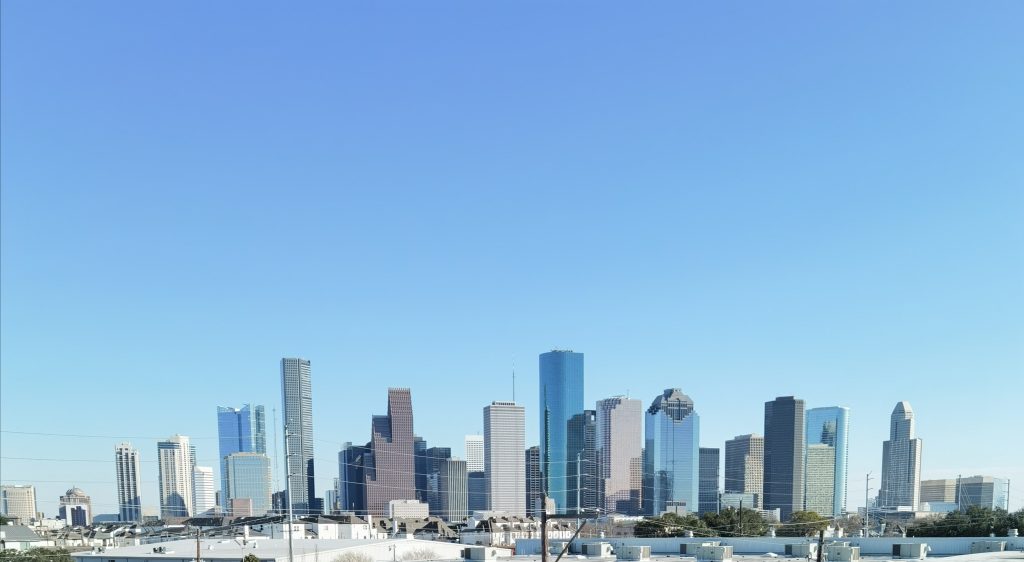 I have to admit, I truly didn’t know Houston has such a large and diverse Asian population. When I think of Houston, I would think of cowboys, BBQ and oil & gas. Although all these items are held true about Houston, this big city has so much more to offer. 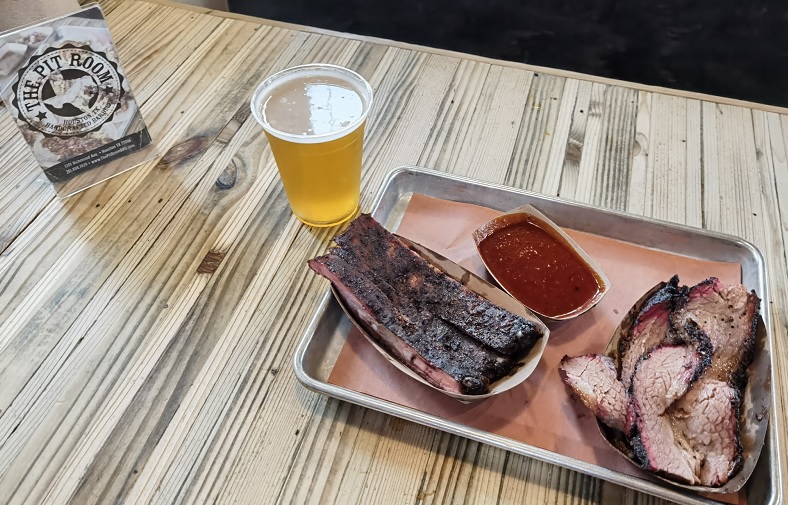 When Houston First (a corporation that leads the effort to promote Houston as one of the great cities of the world) told me about how diverse and multicultural this city is, I was surprised and intrigued at the same time. Really? Houston? 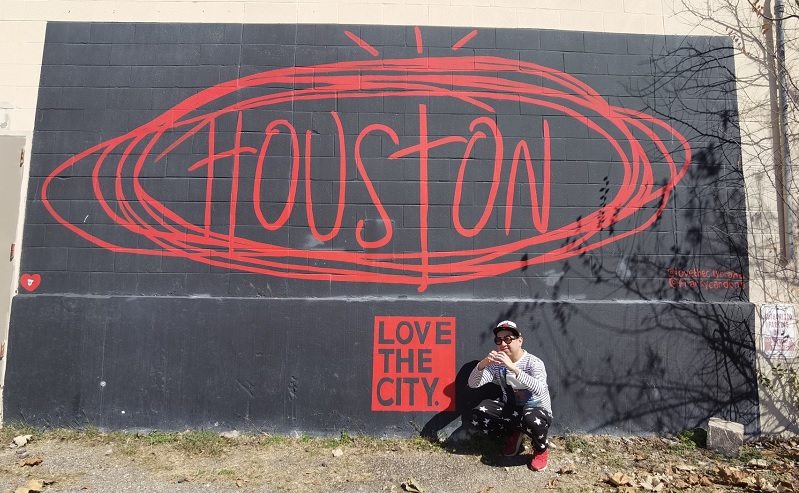 The whole purpose of this Houston Press Trip is to provide an opportunity for me and a few other content creators and journalists to experience what Houston has to offer. At the same time, we get to see the diversity and the multicultural aspects of Houston, Texas. Furthermore, we will be celebrating Lunar New Year, Food & Drinks tour as well as checking out the hottest things to do and explore when visiting Houston. 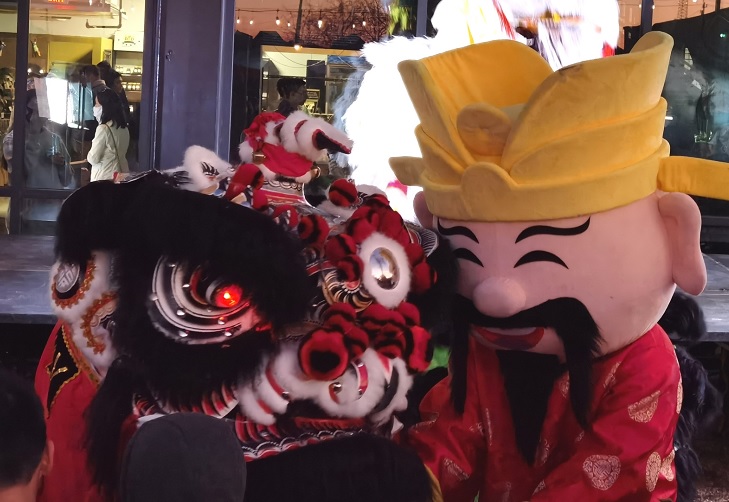 I would like to give a special thanks to Houston First for flying me from Toronto, Canada to visit Houston, Texas and on this wonderful exploration to learn more about this city. It’s truly a great honor for me to meet other fellow Asians who lives in Houston and listen to their stories. It was truly special to learn how their ancestors, parents, families decided to set foot in Houston and how they establish themselves in this city that they called “HOME”!

The visit to the diverse city of Houston during this press trip was provided by Houston First. However, as always, the opinions expressed in this post is entirely my own. 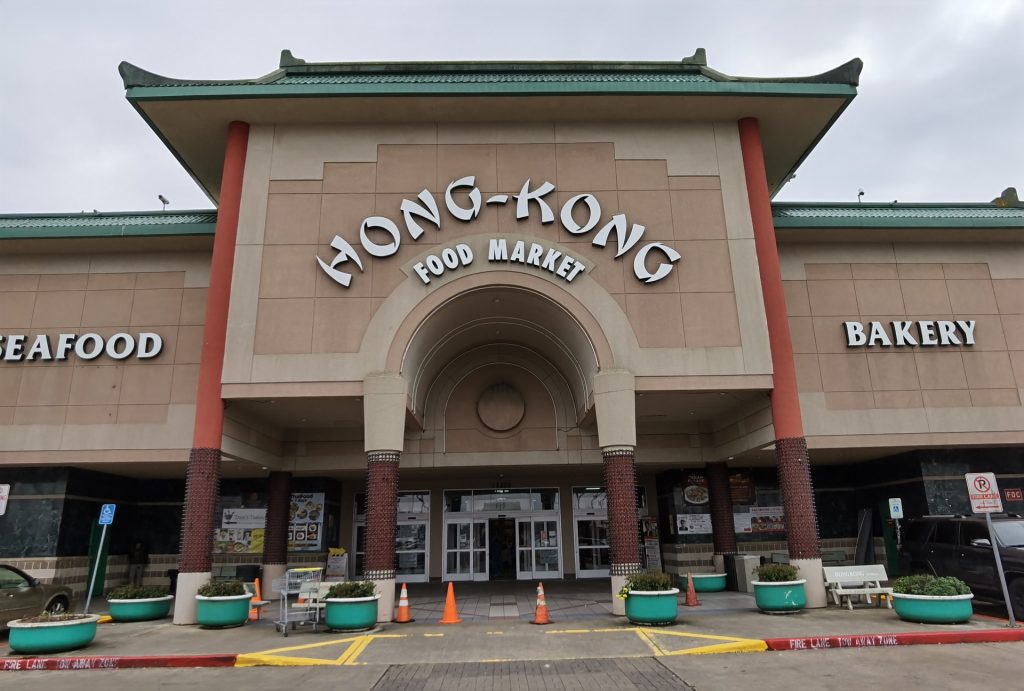