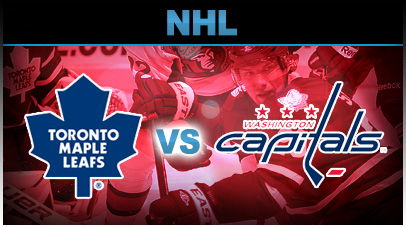 The Toronto Maple Leafs lost tonight at home against the Columbus Blue Jackets to a score of 3-2. Before this match, the Leafs had already secured a playoff spot after a dramatic comeback victory against the Pittsburgh Penguins the night before. Leafs fans were hoping the Leafs will beat the Blue Jackets and play against the #2 seed Ottawa Senators against former Leafs player, Dion Phaneuf and his team.

Unfortunately, this didn’t happen as Leafs lost to the Blue Jackets, finishing at the 8th spot and will play against the #1 seed Washington Capitals. I know lots of Leafs fans would prefer their beloved team to play against the Senators than the Capitals, but I beg to differ. I found that many fans fell in love with the standings and the stats far too often that they neglect watching and observing the game itself. During playoffs, it’s all about matchups, which team has a hot steady goalie, which team is healthier, which team has more scoring lines? Playoff is a different breed.

Here are my reasons of why I think the Leafs have a better or equal chance to beating the Washington Capitals as Ottawa Senators:

1) No one expects the Leafs to make the playoffs this year. Many would still think this is a team for growth and on the transition phase. Making the playoffs as this point is icing on the cake. This also means the Leafs players have less pressure and can continue to learn and grow and gain experience at this point. If they win, great, if they lose, it’s a learning curve. The pressure lies more on the Washington Capitals, who expects to excel and go deep in the playoffs. So…the pressure will be on the Capitals players more than the Leafs, so the young guns can just go out there and have fun.

2) As much as I like Alexander Ovechkin, he always disappears come playoff time. You send your guys to shut down #8, your team has every chance to win. How many times have we hear from fans and media that Ovechkin disappears and haven’t score in as many playoff games? Even during Olympics, #8 and his Team Russia disappear and fail to advance deep into the tournament. This could happen once again against the Leafs.

3) Playoffs is all about matchup, our young, fresh, speedy Leafs players can out hustle the Capitals. In fact, the Leafs are playing such an unpredictable style that it may confuse or fool the Capitals team.

4) If Frederik Andersen is healthy, and he gets hot, he has every opportunity to out match Capitals Braden Holtby.

Anyway, this is my prediction. I am not saying that the Leafs will beat the Capitals for sure. My point is that, many Leafs fans prefer their team to play against the Ottawa Senators and I am trying to say that facing the Washington Capitals isn’t that bad and may be better off for us than against the Senators.

We will find out after the 1st round of the NHL Playoffs. 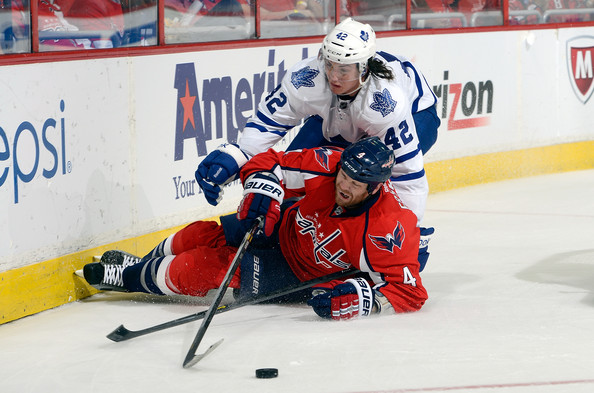