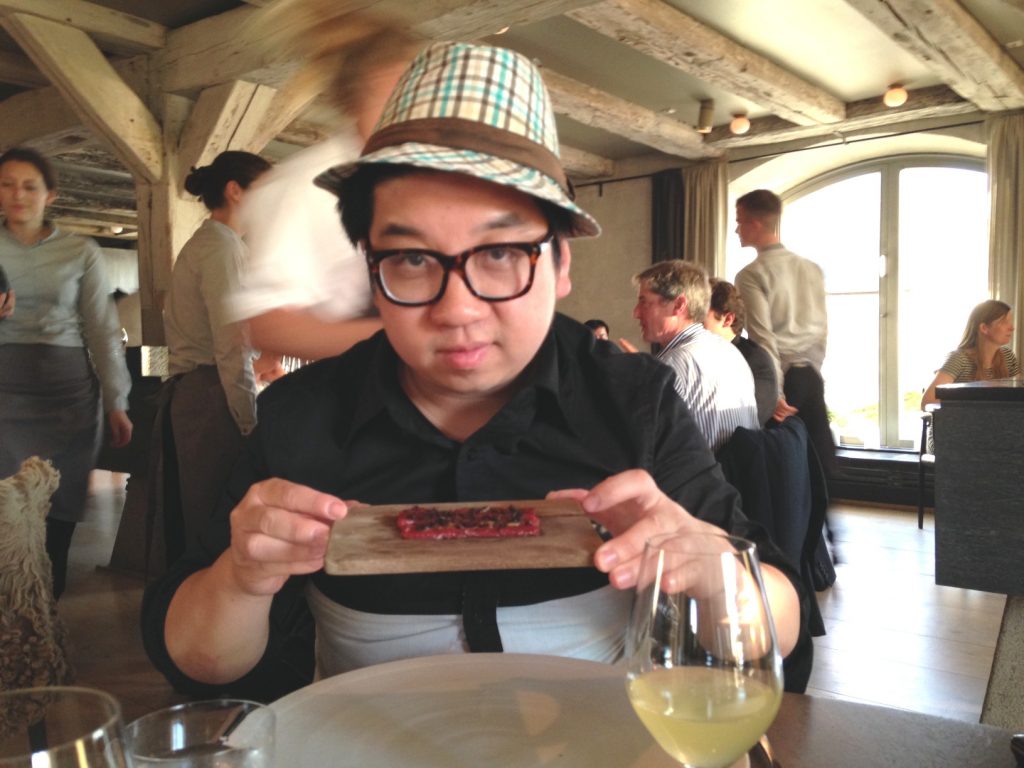 Congratulations to NOMA, Copenhagen, Denmark for being ranked #1 by The World’s 50 Best Restaurants for year 2021.

The World’s Best 50 Restaurants is a list produced by UK media company William Reed Business Media, which originally appeared in the British magazine Restaurant, based on a poll of international chefs, restaurateurs, gourmands and restaurant critics.

MoKenny and I are very lucky and honoured to dine at NOMA during our trip to Denmark. There were many dishes during the tasting menu and we paired the tasting course with juice pairing. Chef Rene Redzepi and his team definitely utilize the season ingredient during different seasons of the year and their use of “foraging” elevates their culinary skillz to the whole top level.

My most memorable and most interesting dish from the tasting menu was the beef tartare with Danish ants (yes, you heard it right!). Danish ants on beef tartare. Yes, I ate it and it was actually pretty good. 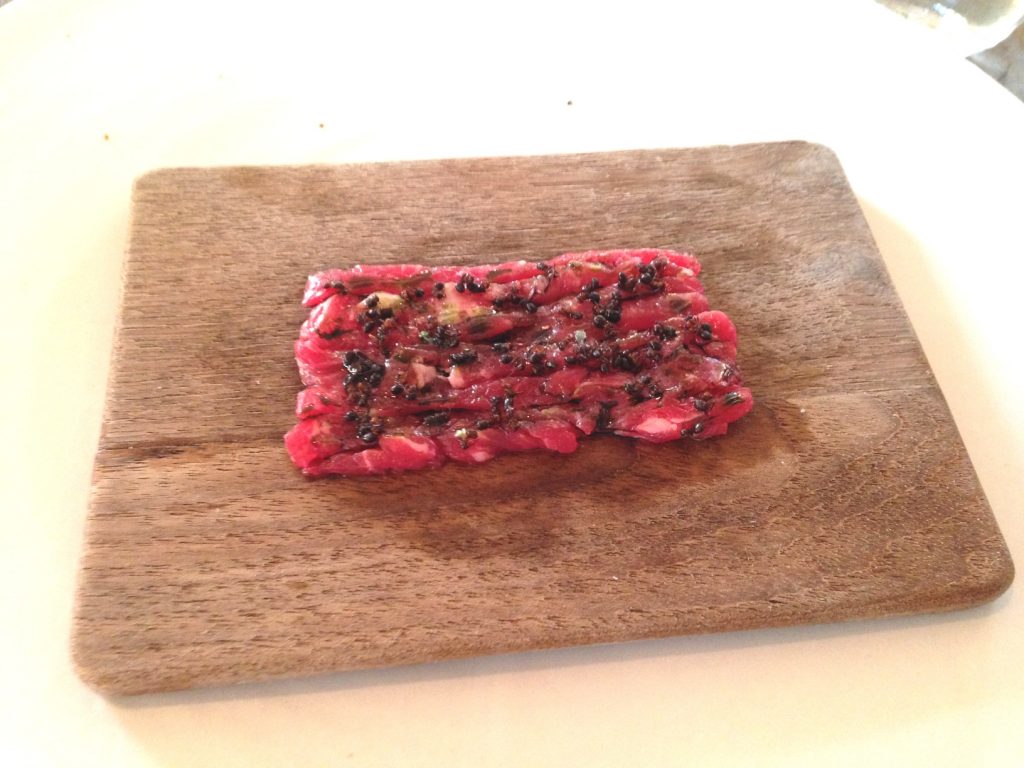 Congrats once again to the entire culinary team at NOMA. Very proud! Keep up the good work!

Below are some of the dishes that we ate during the tasting menu + juice pairing course at NOMA. 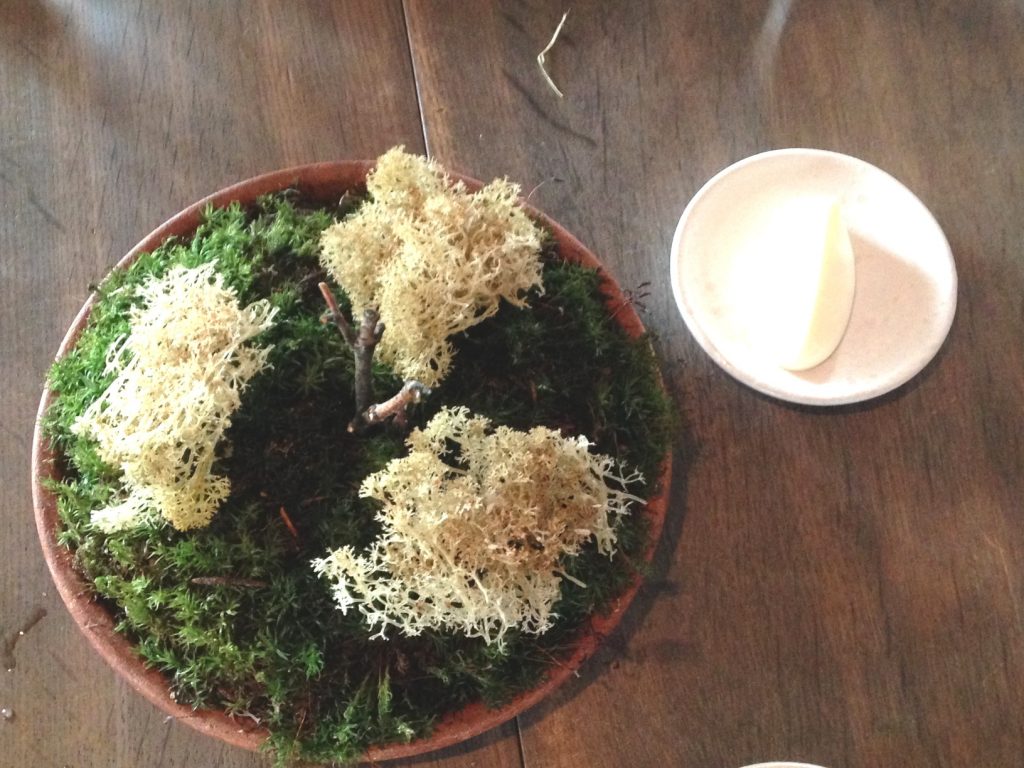 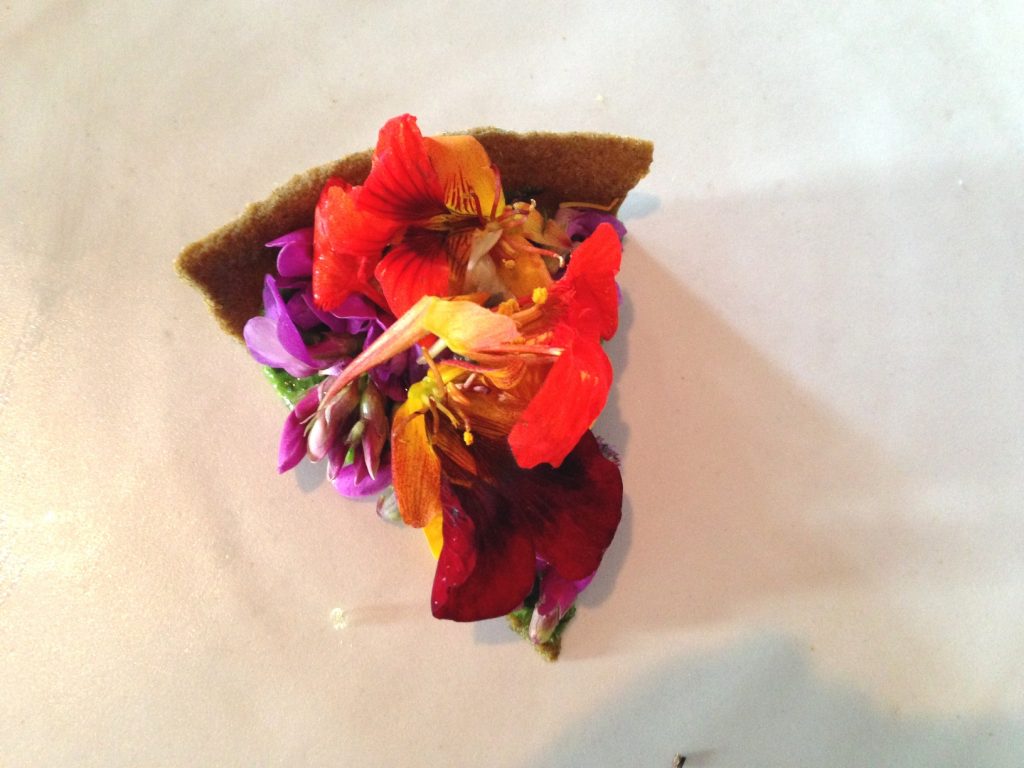 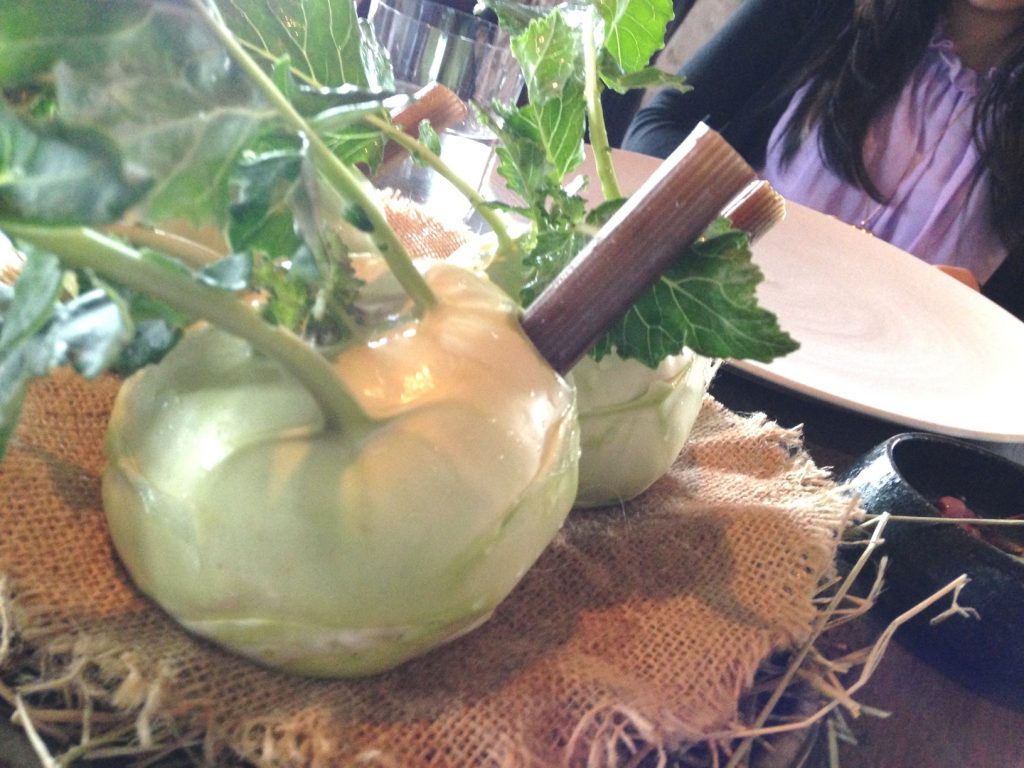 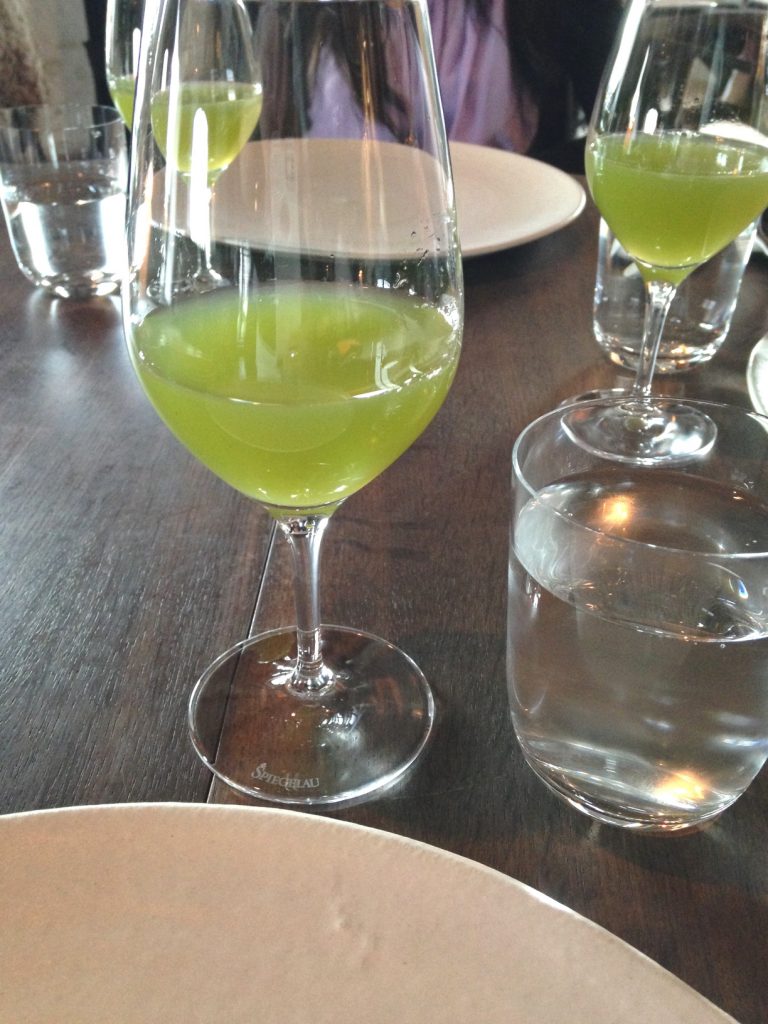