Pick 6ix Sports, located at 33 Yonge Street (Yonge & Wellington) is now open to the public. Today (March 22, 2019) is its Grand Opening and I am very happy that I was invited to a media tasting menu event at Pick 6ix Sports. Special shoutout to Pick 6ix Sports & NKPR for inviting me to check this place out.

Many of you may recalled, last year, Drake and his business partners opened this restaurant called “Pick 6ix“, it even made a splash when Lebron James hosted a birthday party for his pal, Dwyane Wade. Back then, the food menu focused on a variety cuisine, serving Japanese sushi & sashimi to Malaysian cuisine and some Italian food. However, the food menu was just not your everyday comfort food options and the price was quite substantial, more gear towards to a high-end crowd.

After a few months of its operation, unfortunately, there was a flood in the building and Pick 6ix was closed to recover from its damages. And during that time, the management decided to reinvent the restaurant and decided to transform the restaurant into a sports bar, serving new drinks, comfort food with a twist and making the place cater more to a wider demographics. Making it more dining friendly, more fun and a more sports scene vibe for its patrons.

During the grand opening media tasting event, I was greeted by a number of executives at Pick 6ix Sports and they gave us a tour and letting us know the changes and improvements that were made at the restaurant. In particular, the General Manager told us that Pick 6ix Sports is locally sourced driven, they would serve local craft beer, locally sourced ingredients and trying to integrate the local products into its restaurants food and drinks menu.

My 1st impression? The moment I walked into the restaurant, I was greeted by the friendly hostess. I could see tons of TV screens in the entire restaurant. There is not 1 spot where you couldn’t find a TV screen. For sports fans, that’s a major plus. In the bar area alone, there were at least 8-10 TV screens lined side by side.

Since I had visited Pick 6ix last year when it first opened, I was able to have a good visual comparison of what it was like back then and what’s it like right now. Overall, I would say…..the restaurant looks pretty much the same, it retains it’s comfy, modern, chic furniture. I love the velvet aqua blue sofas from before as they were stylish and comfy. However, the biggest change for the new Pick 6ix Sports is more open space, it’s brighter, they took away some booth tables and reconfigure the layout a bit to give the place more lights and space between tables and chairs. In the past, there were tons of high walls or boundaries that you couldn’t see much of the area. Now it’s less cluttered and more user friendly.

And the food menu is completely brand new from scratch. There are more variety of food choices. You can order salads; burgers; pizzas; entrees such as steak frites; salmon, fried chicken and other goodies. They also serve a good list of wine selections; craft beer and specialty cocktails.There are also vegan options. And the best part? The food prices are much much more reasonable than in the past. Shareables range from $9 to $18, which are reasonable. Entree ranges from $20 to $35, which are great as well.

Overall, I think Pick 6ix Sports is finally back on track and I think this time it will stick. Good food and drinks options. And most importantly, it’s now a sports bar, which is a perfect spot to watch a game. And the price of the food and drinks are much more reasonable. And they have a number of pool tables for patrons to watch the games on TV, grab a drink and bite and play some pool.

Also, Pick 6ix Sports also have the Happy Hour which runs from 2:00 pm to 6:00 pm, good food and drinks at Happy Hour prices. Moreover, they also have good deals during after hours, from 9:00 pm to close. Imagine you are thirsty or hungry after going to the Leafs or Raptors game at the Soctiabank Arena? Pick 6ix Sports is only a short 10 minute walk away. It’s very convenient. 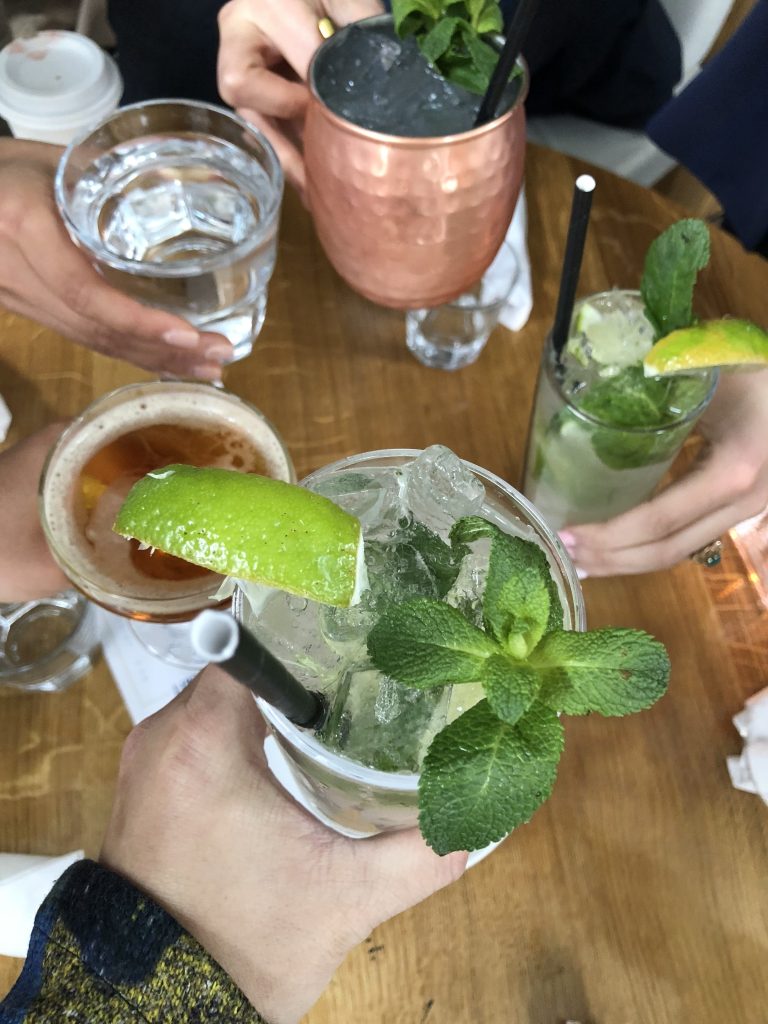 Below are photos that I took at the Pick 6ix Sports, let’s take a tour together. And also check out the food and drinks that we ordered during the Grand Opening Media Tasting Event. 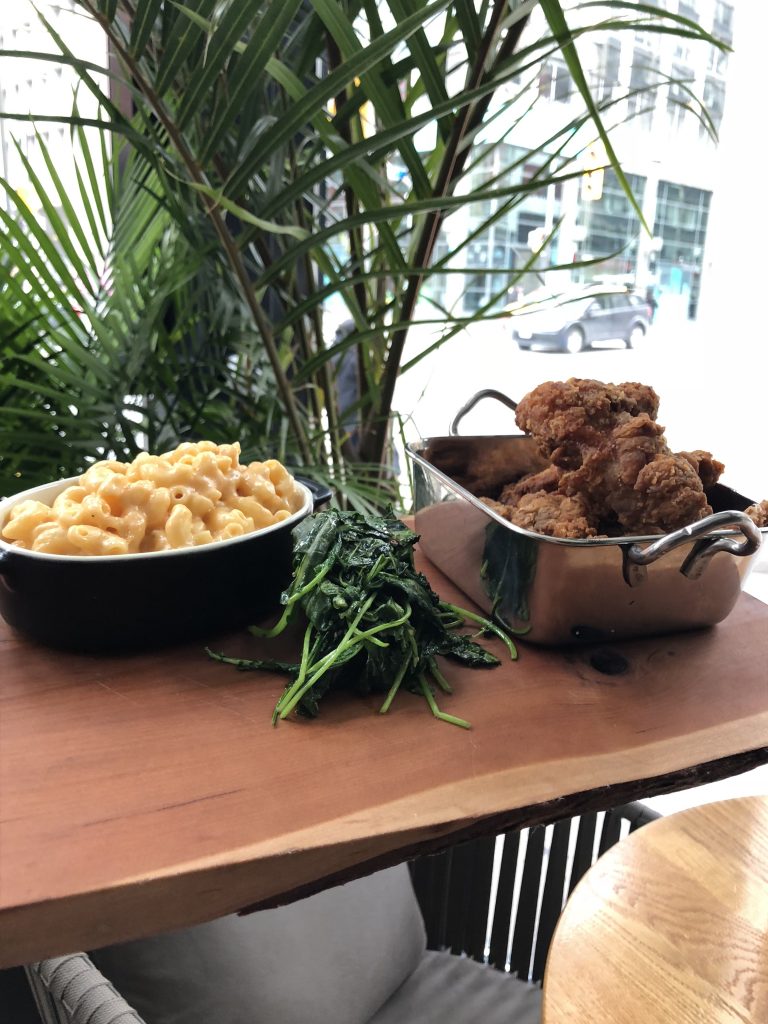 Want to know more about my press trip experience and adventures during my visit in Phoenix, Arizona? Follow my journey on Instagram (@RealMoVernie) and Twitter (@MoVernie).

The Grand Opening Media Tasting Menu Event at Pick 6ix Sports was provided by Pick 6ix Sports and NKPR. However, as always, the opinions expressed in this post is entirely my own. 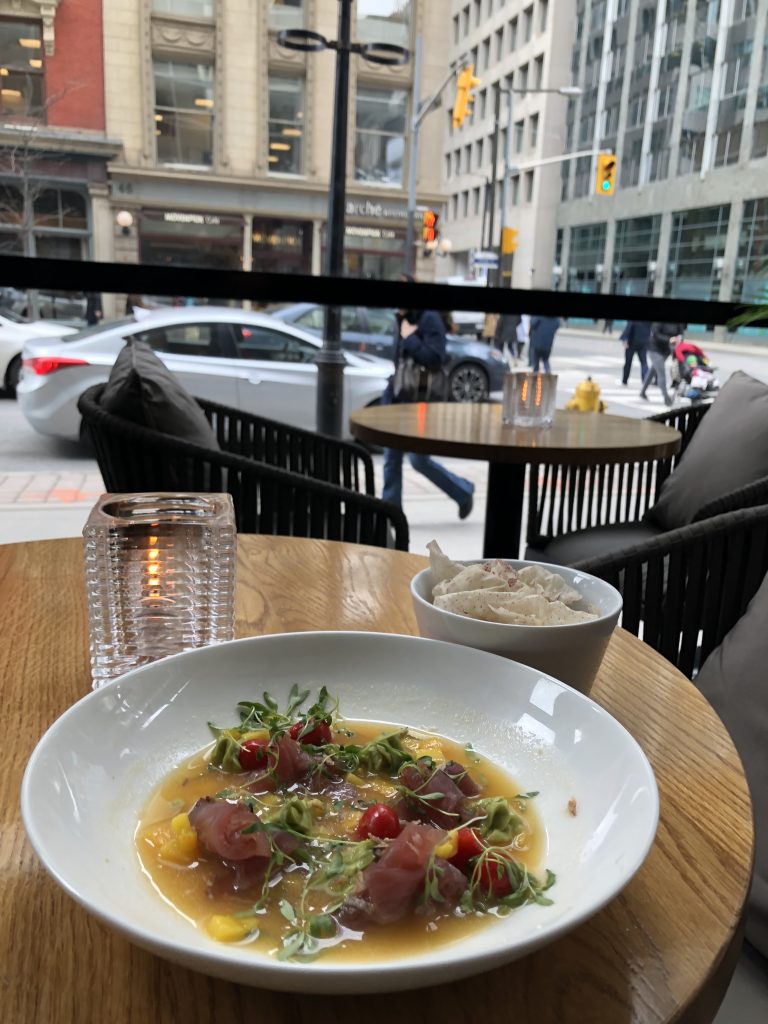 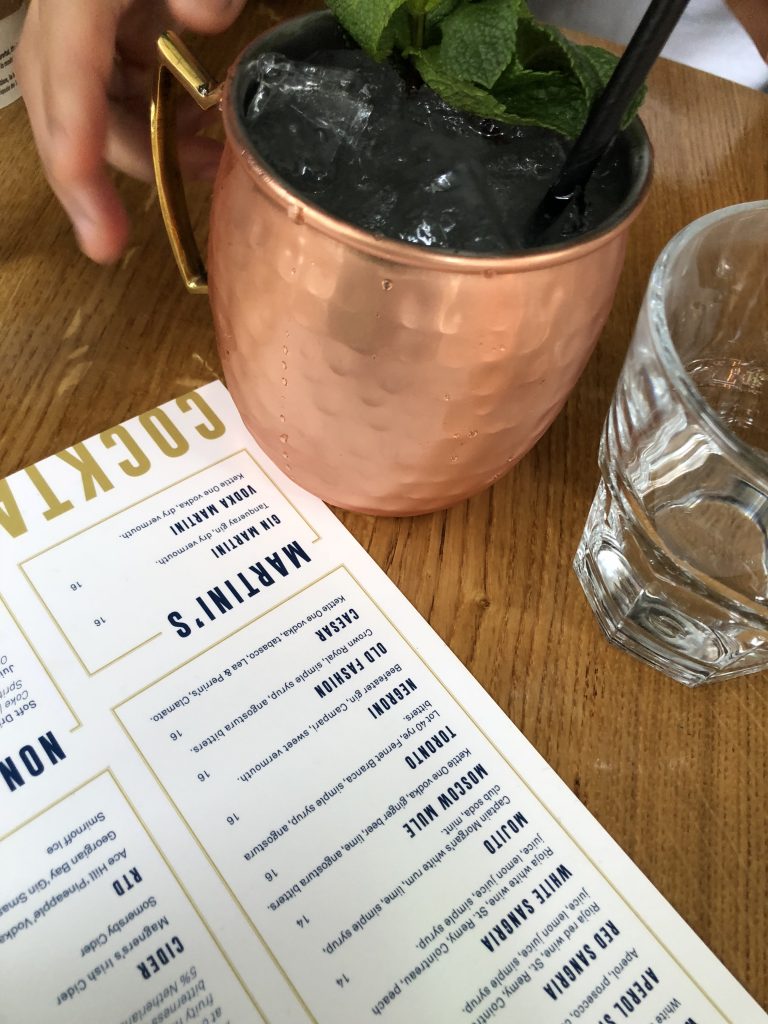 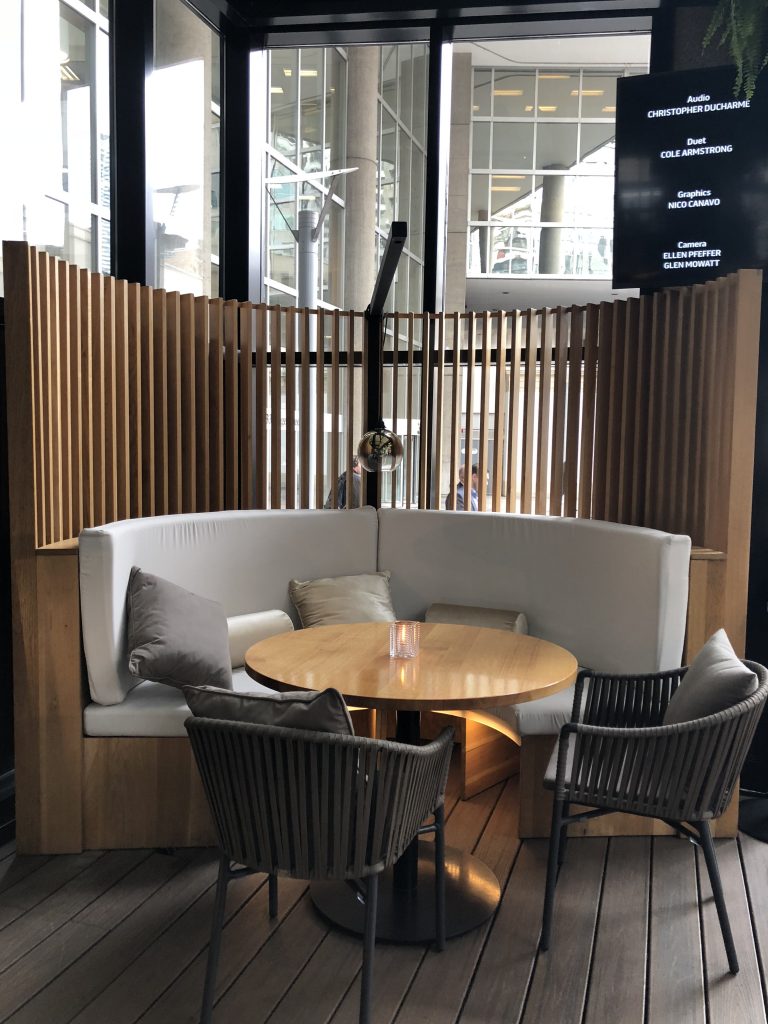 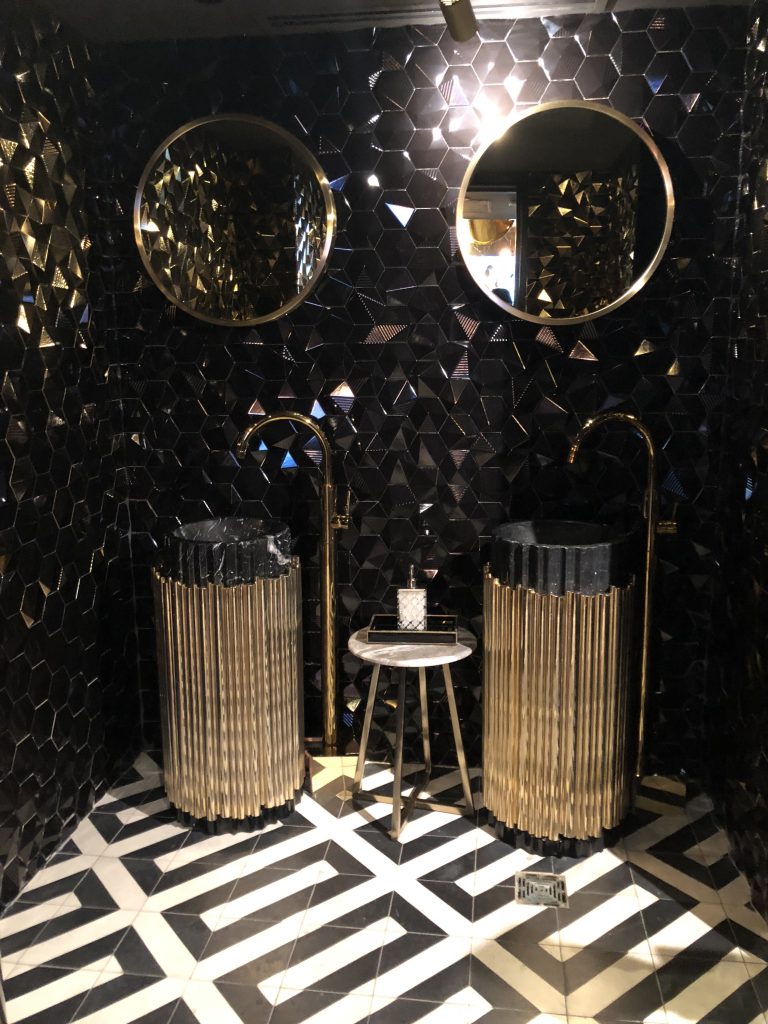 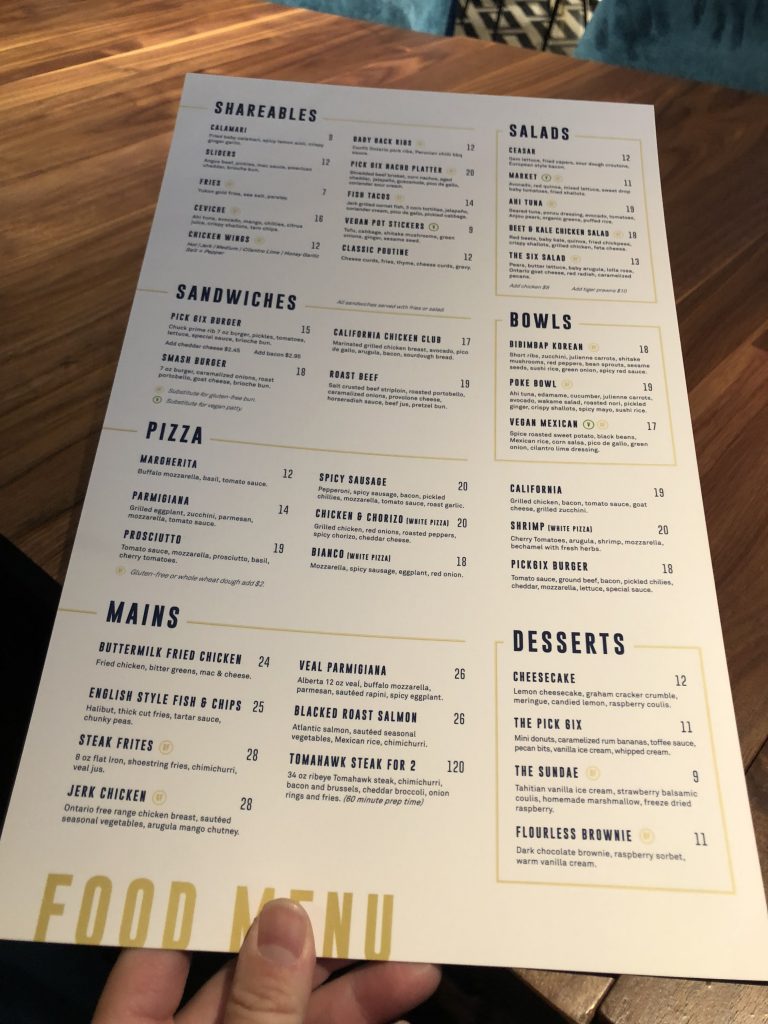 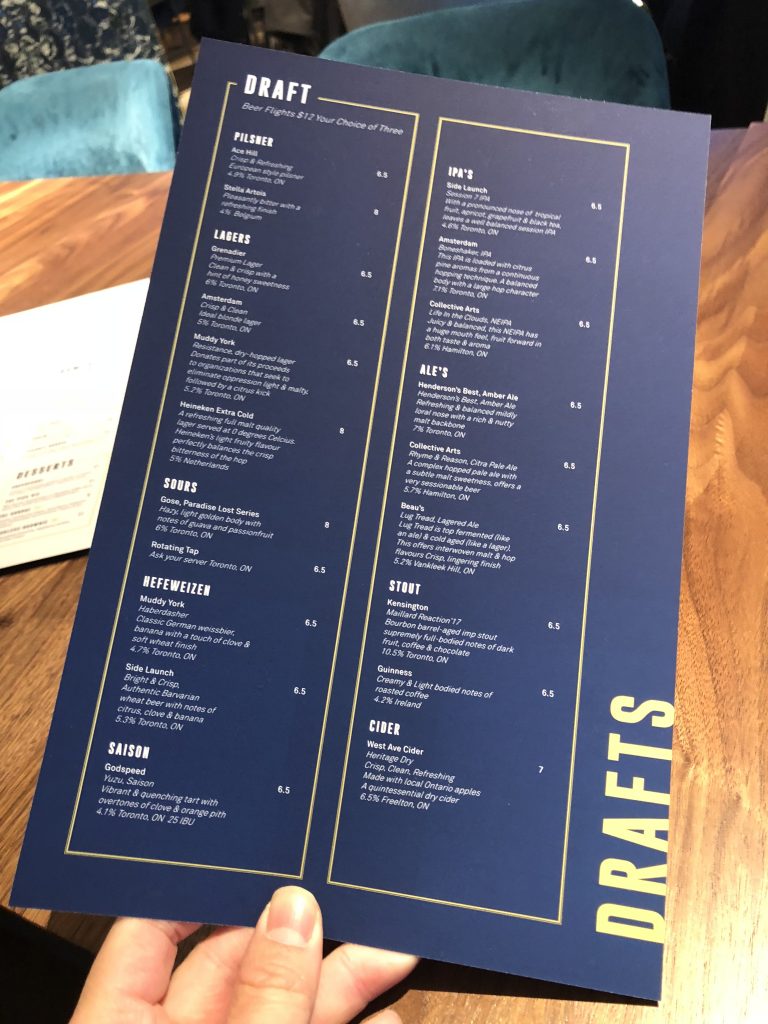 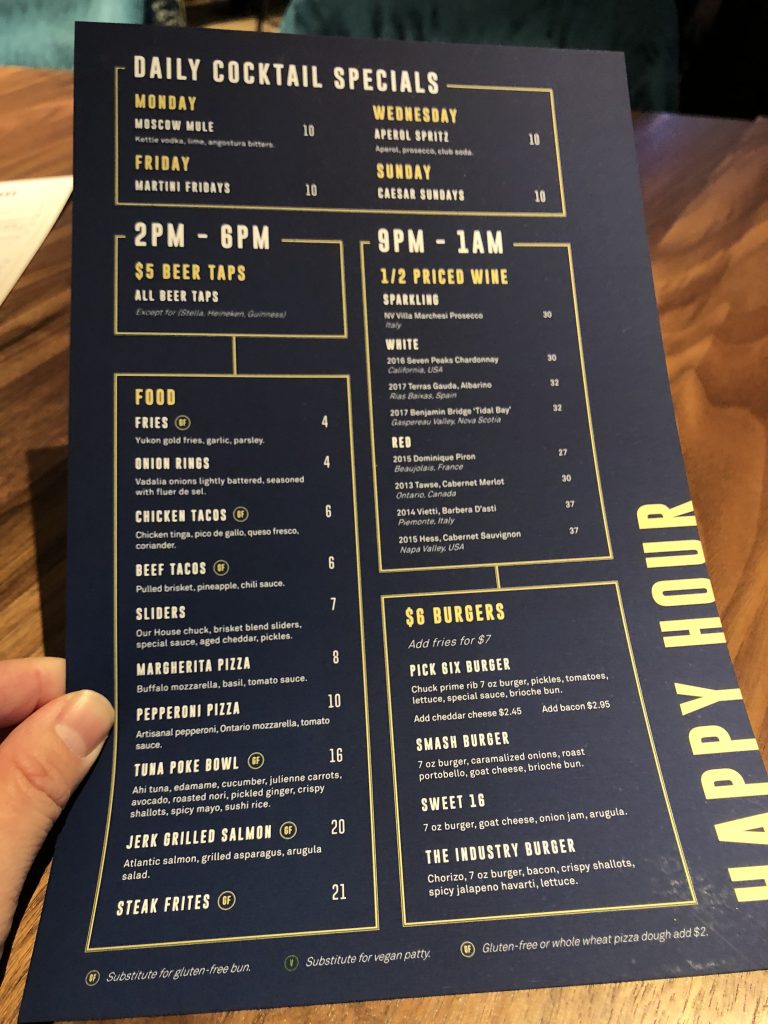 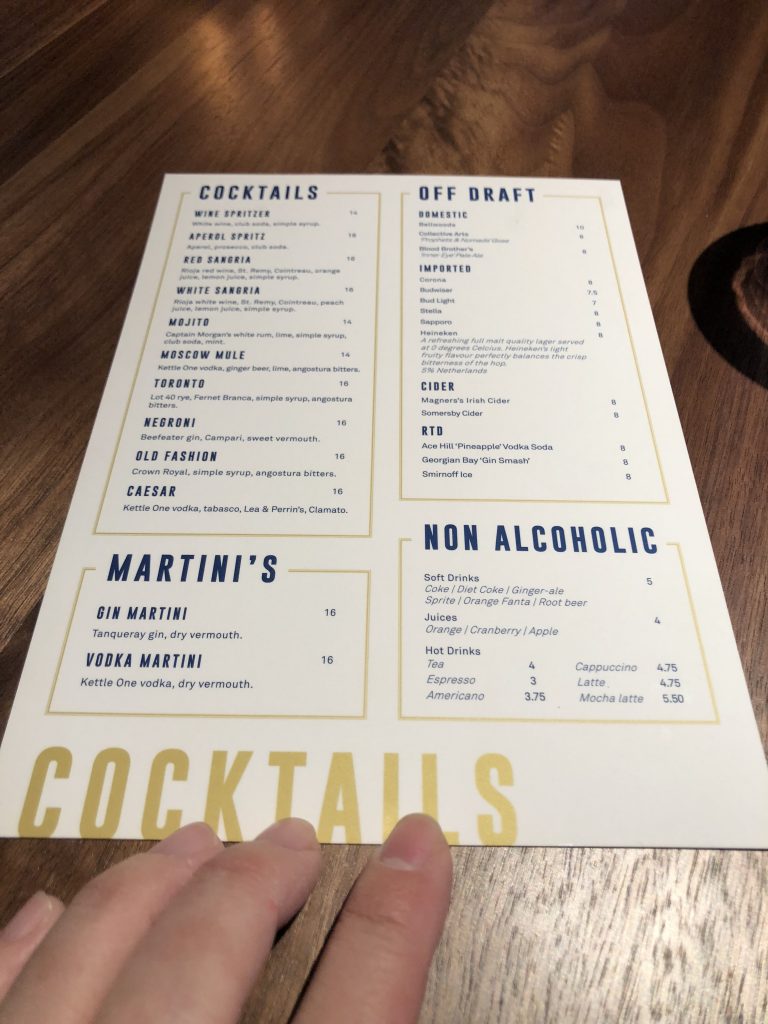 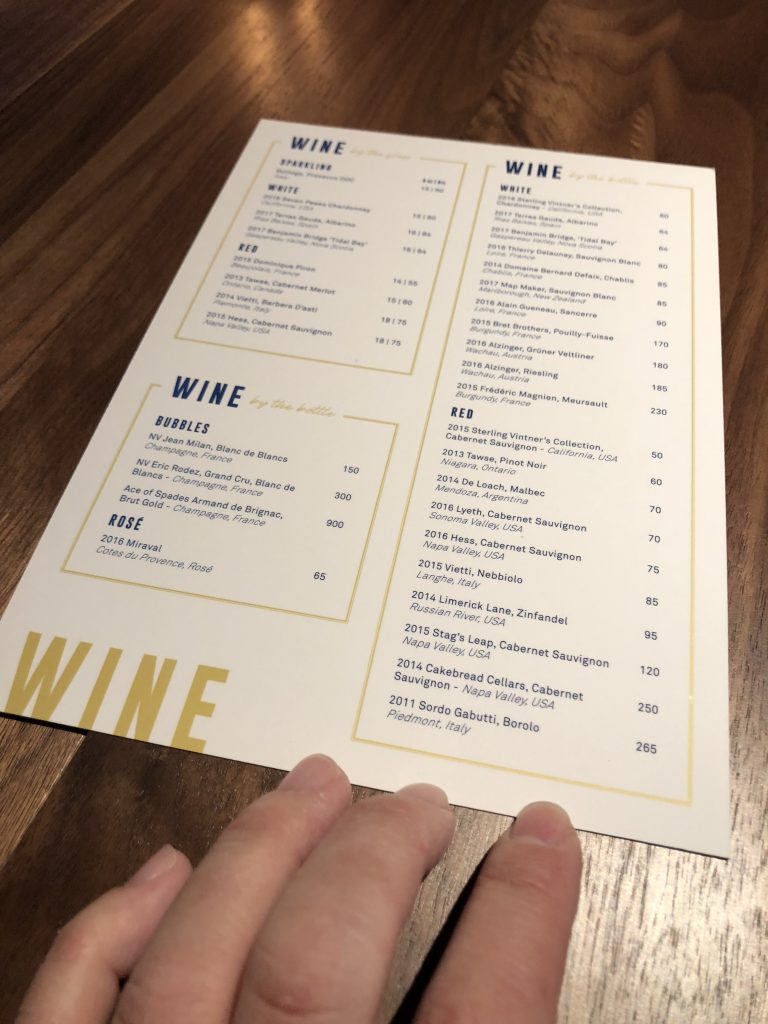