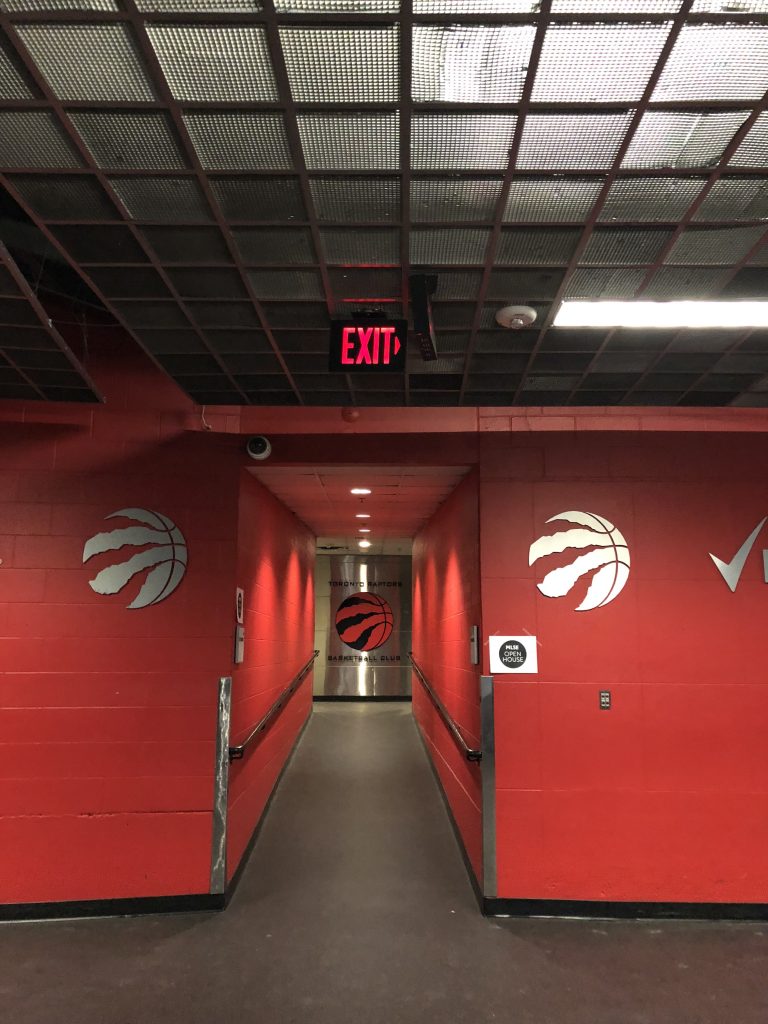 I know a lot of Raptors fans or the media are busy discussing who should be the X-Factor for the Toronto Raptors and Orlando Magic comes playoffs time. Personally, I strongly feel that the X-Factor for Toronto is Coach Nick Nurse.

Mike Budenholzer was my choice to coach the Toronto Raptors prior to this season but he went to Milwaukee Bucks and look how quickly he made the Bucks team even more better. Anyhow, that’s history now, and Coach Nurse is our coach for the Raptors. I have to admit, during the regular season, Nick Nurse did impress me with a number of innovative strategies such as “Load Management” to keep Kawhi Leonard healthy. Have a different starting lineup for every game, depending on the opponents we were playing against. I like that, coz it makes it less predictable for the defenders not knowing who is starting. Nurse utilize the entire roster and gave them minutes to play among each other, became involved and getting used to playing with each other on the court and run different set plays. By doing that, every player didn’t feel left out and keep the starters fresh during the entire course of the 82 game season.

The best part? Former Coach Dwane Casey didn’t believe Norman Powell will be helpful to the team and bench him almost the entire season of last year. Meanwhile, Nurse let Powell got back into his groove, built up his confidence and Powell will be a KEY player comes in the playoffs. In fact, I could see Powell steal a game or two for our team. By letting Powell became an integral part of the team is 1 good reason of what Coach Nick Nurse had done so far in his 1st year as Raptors coach and every reason why Dwane Casey got fired.

Here are some of the elements that I would like to see Nick Nurse do during this NBA playoffs in order for Toronto to go deep into the playoffs.

So, if you want to ask me who is the X-Factor for the Toronto Raptors? My answer is Coach Nick Nurse. This is your team now Nurse, time to be creative, bring up your intensity and really make things happen. Don’t be afraid to ask someone other than Kawhi to take those game changing shots.

In all fairness, Normal Powell will be my pick as the player’s X-Factor.

PS – It’s mind boggling to me that the Raptors didn’t resign big man Greg Monroe, I think he brings size, serviceable backup centre. Coz we have to pray that Marc Gasol is healthy during this stretch run as we don’t really have a proven backup centre that has height and size. I would pretty much rather than have Greg Monroe than Eric Moreland. I know Monroe is a bit slow and not as athletic, but he knows our team during this season and get along with everyone, that would have been better. Anyhow, we hope Marc Gasol stays healthy and effective during this playoff run. 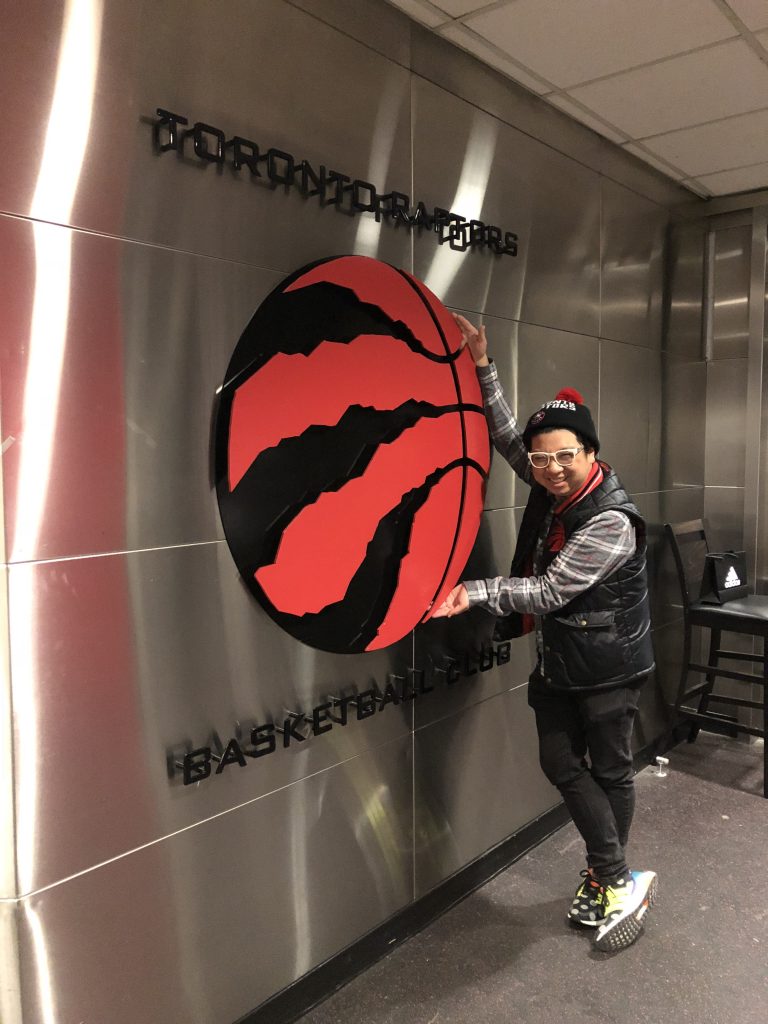