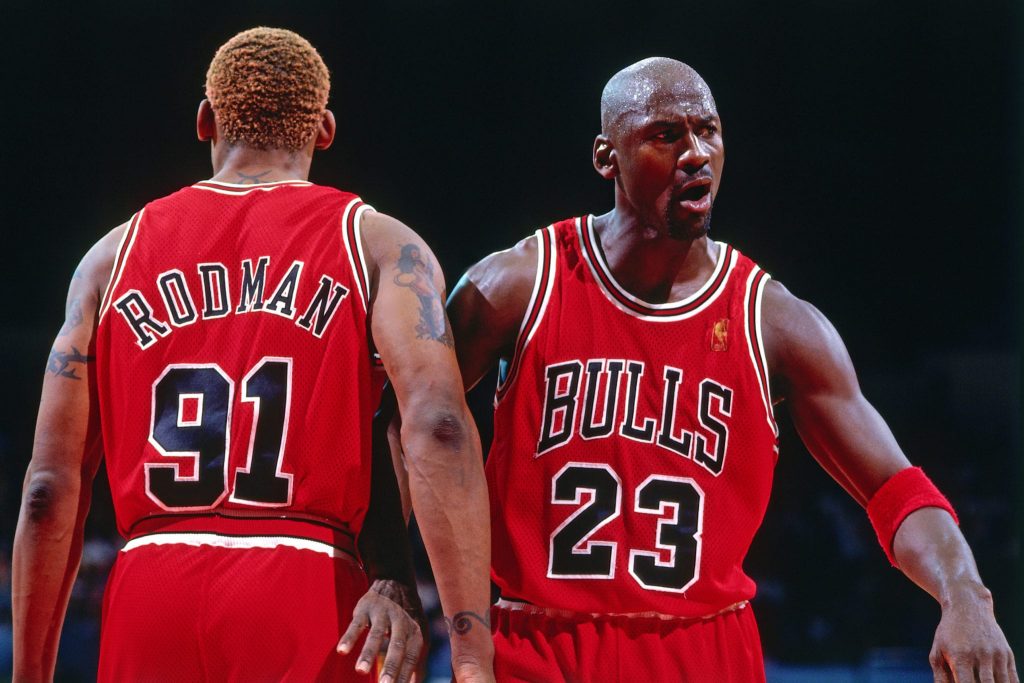 In this MoVernie BLOG, let me share my thoughts and opinions on The Last Dance episode #3 and #4:

1.  I don’t know about you, but after watching the first 4 episodes of The Last Dance, I found the episode #1 and #2 were more entertaining than #3 and #4. I felt the first two episodes set the tone for the documentary and focus on Michael Jordan and Scottie Pippen. Episode #3 and #4 were more focused on the rivalry between the top teams in the NBA.

2. So…why is MJ’s eyes so red during the documentary? Did he drank too much during the interviews?

3. Episode #3 focused on Dennis Rodman, the Bad Boy in the NBA. Here is the thing, I wish the documentary provided more Rodman, there were a bit about his 48 hours partying in Vegas and how MJ came knocking on Rodman’s hotel room and asked him it’s time to go back to join the team. I wish to see more of him with Madonna and other girls he dated with.

4. If you don’t know who is Carmen Electra, you got to google her up. In the documentary, she was interviewed, at the age of 48, she still look so fine. Was hoping to see more of her and Madonna. So….Dennis was able to score so many beautiful ladies and these are some big name celebs as well.

5. After watching more about Dennis Rodman, he looked lonely back then. Although he was partying non-stop, the wedding stunt and the “Bad Boy” image, to me, he looked lonely in his eyes. Yes, he can party, get hot girls, but deep down, he looked lonely. He did all the crazy stuff to get attention, to have people always around him but he wasn’t happy then. He needed help and I was glad Phil Jackson understood him and was his friend to guide him along. If Bulls didn’t take a chance on him and no other NBA teams take a chance on him, he could be in the suicidal phase. 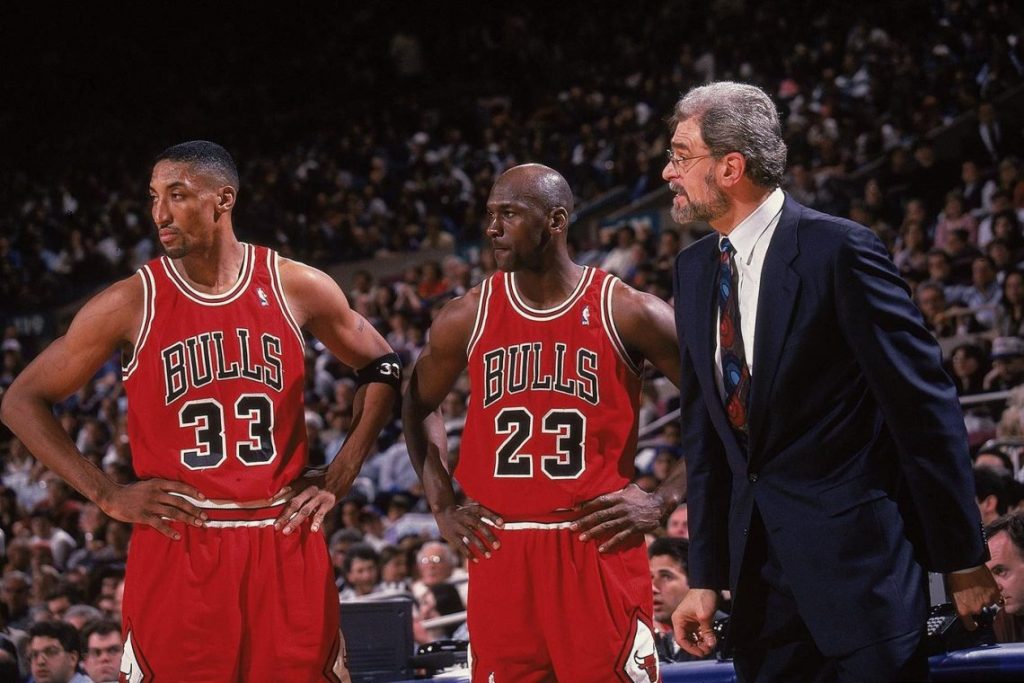 6. I like how this show had a mix of old footage and new footage of interviewing the players and MJ now, coz it added a different perspective on the players and how their thoughts have changed looking back 20 years later. I also like those reactions when the interviewer handed the ipad to MJ and asked him to check out Isiah Thomas reasoning for walking off the court without shaking the Bulls team hands after Chicago finally beat the Pistons.

8. Jerry Krause was a great General Manager, unfortunately, he had low self-esteem and wanted to be in the spotlights. When MJ, Phil, Scottie, Dennis all took the spotlights off him, Jerry just couldn’t accept his role behind-the-scene. That was sad, if he could take aside his jealousy, the Chicago Bulls could have won more rings or have MJ plays a few more years with Phil Jackson as coach. 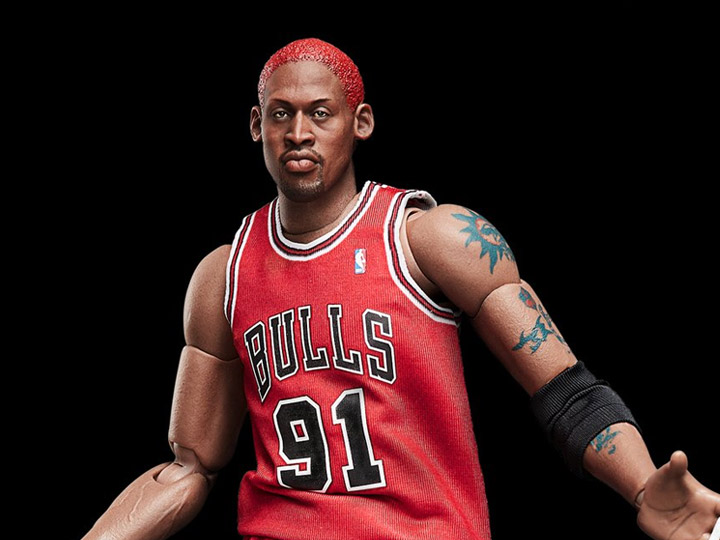