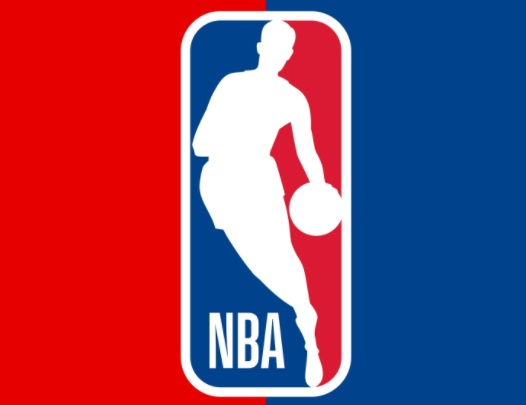 The NBA trading deadline is happening tomorrow, March 25 @ 3:00 pm EST and there are many rumours involving Kyle Lowry from the Toronto Raptors. There are also plenty of buzz involving another Raptors player, Norman Powell. Both players will become unrestricted free agents at the end of this season.

The Raptors are on a 10-game losing streak, it’s time for Masai Ujiri and Bobby Webster to decide what to do with their current roster.

Below are top 3 things that I think the Toronto Raptors have to think about and take actions if the right opportunities are available. 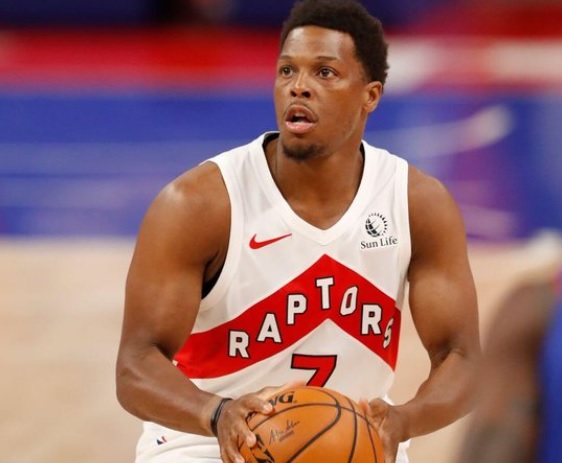 Decision #1: Trade or not to trade Kyle Lowry? That is the question.

Kyle Lowry, the heart and soul of the Raptors team is super valuable to other contending teams and would luv to have his service for a deep playoff run. The KEY is….does Lowry wants to be traded to go on another NBA title run? Or does he wishes to stay? Obviously, since we all know most likely Toronto won’t be resigning him, the team would like to trade him to get some assets back. However, Lowry has earned an elite status that he deserves to decide his own fate.

If Lowry wants to be traded, then the Raptors need to pull the trigger and get as much assets in return so that Toronto can have young players to complement their existing young core group of players and build for the future. 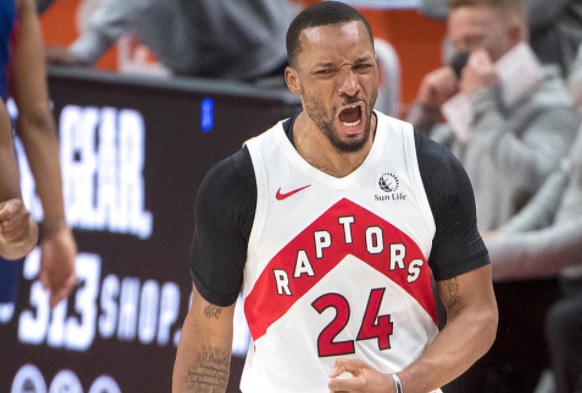 Decision #2: Should they trade Norman Powell?

Norman Powell is a beast and a scoring machine in the past 2 months ever since he was inserted into the starting lineup. He had games where he scores 43 points (career high) and many 30+ points games. What I like about his game is that….he has finally figure out how to attack the rim and be aggressive in the paint. With the shoot happy Raptors team that most often have players jacking up 3 pointers, Norm is super valuable to be one of the rare players on the roster who will consistently drive to the hoop.

Norm is an unrestricted free agent after this season. The question for the Raptors management will come down to….will they want to resign Norm to a long-term contract? He is currently only just 27 years old and is showing maturity and scoring abilities when given consistent playing minutes. Does it makes sense to let him go when he is in his prime years? He won’t come cheap but if Lowry’s $30M comes off the books, the Raptors can afford to sign Norm to a $18M – $20M a year contract but they have to decide if he is the real deal and be consistently able to score like that down the road.

MoVernie OPINION: If Raptors decides that they want to re-sign Norman Powell, they should try to sign him to a long-term contract before this season is over or sign him during the off season. But if they have decided that he is not worth the money to return, then trade him to get some players back. In my opinion, I would resign Norman, he is deadly attacking the rim. The Raptors can use some of the money that is free up after Lowry’s expiring contract is off the books end of this season. When most of the Raptors players are jacking up 3pters and misses, such as Pascal Siakam, then they need a guy who can drive to the hoop. Norm has established a number of moves to attack the rim using both his left and right hand. I think he is valuable to the team and what’s the point of letting him go and then trying to find other replacements who doesn’t know the Raptors system as well as Norm and may not be as good as Norm’s ability to score. I would sign him to a 3-year deal + an option at an annual salary of between $15M to $20M. 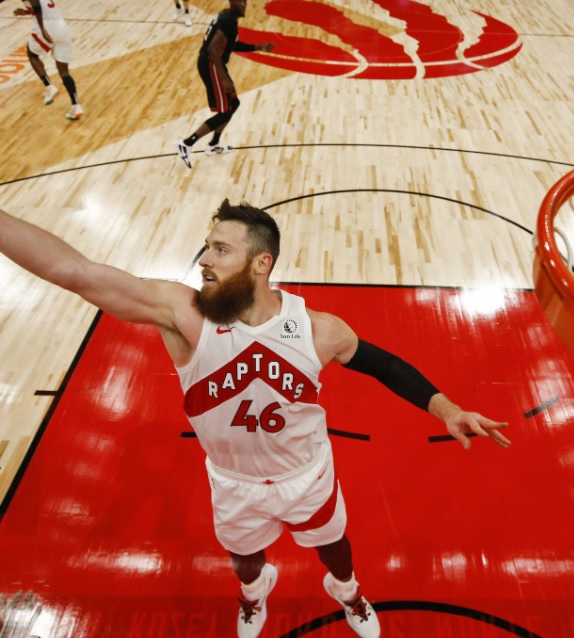 Decision #3: Raptors should trade Aron Baynes if there are takers

Many Raptors fans said that Aron Baynes is useless. Although I don’t think Baynes is starter material, I don’t think he is useless. Remember, Serge Ibaka and Marc Gasol had been the main stable protecting the paint and knowing the system for a few years now. It’s a bit unfair to expect Baynes to come in and immediately know the system and knowing where his teammates are on the court. Anyhow, his 3pter percentage is indeed not as reliable as in the past but he is still a serviceable centre for other contending teams in my eyes.

MoVernie OPINION: I think the Raptors should exploring trading Aron Baynes to a contending team who needs a decent backup centre. I personally think the Boston Celtics or the Phoenix Suns would be interested, Baynes had played decently with both teams in the past and both aforementioned teams needed a backup centre, so Baynes would be a good upgrade, providing depth on a contending team.

These are the 3 top priorities that I think the Raptors executives should address before the NBA trading deadline. Let’s see what moves or no moves they are going to do. What are your thoughts about the Kyle Lowry situation and what other trade ideas that you think would benefit the Toronto Raptors? Let me know as I am curious to what you have to say.