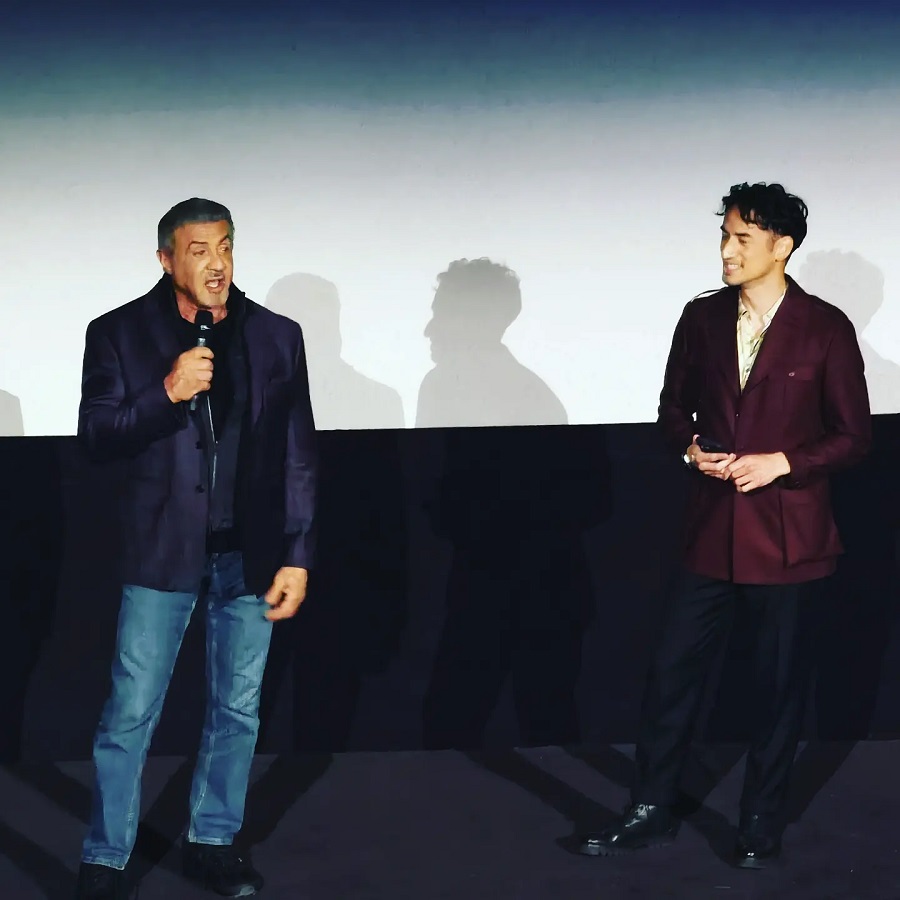 This Paramount+ Original series is directed by Taylor Sheridan. This is one of the most anticipated show as this will mark the 1st online streaming series that Stallone is feature in. And that’s true, coz most of the time, you will see Stallone in a movie, not a series. So, this is refreshing.

This is how it works. Viewers who subscribe to Paramount+ will have access to watch this Tulsa King, starting Sunday, November 13, 2022 (which is today). Then, following each Sunday, a new episode of the series will be released and viewers can follow along this crime drama series on Paramount+. 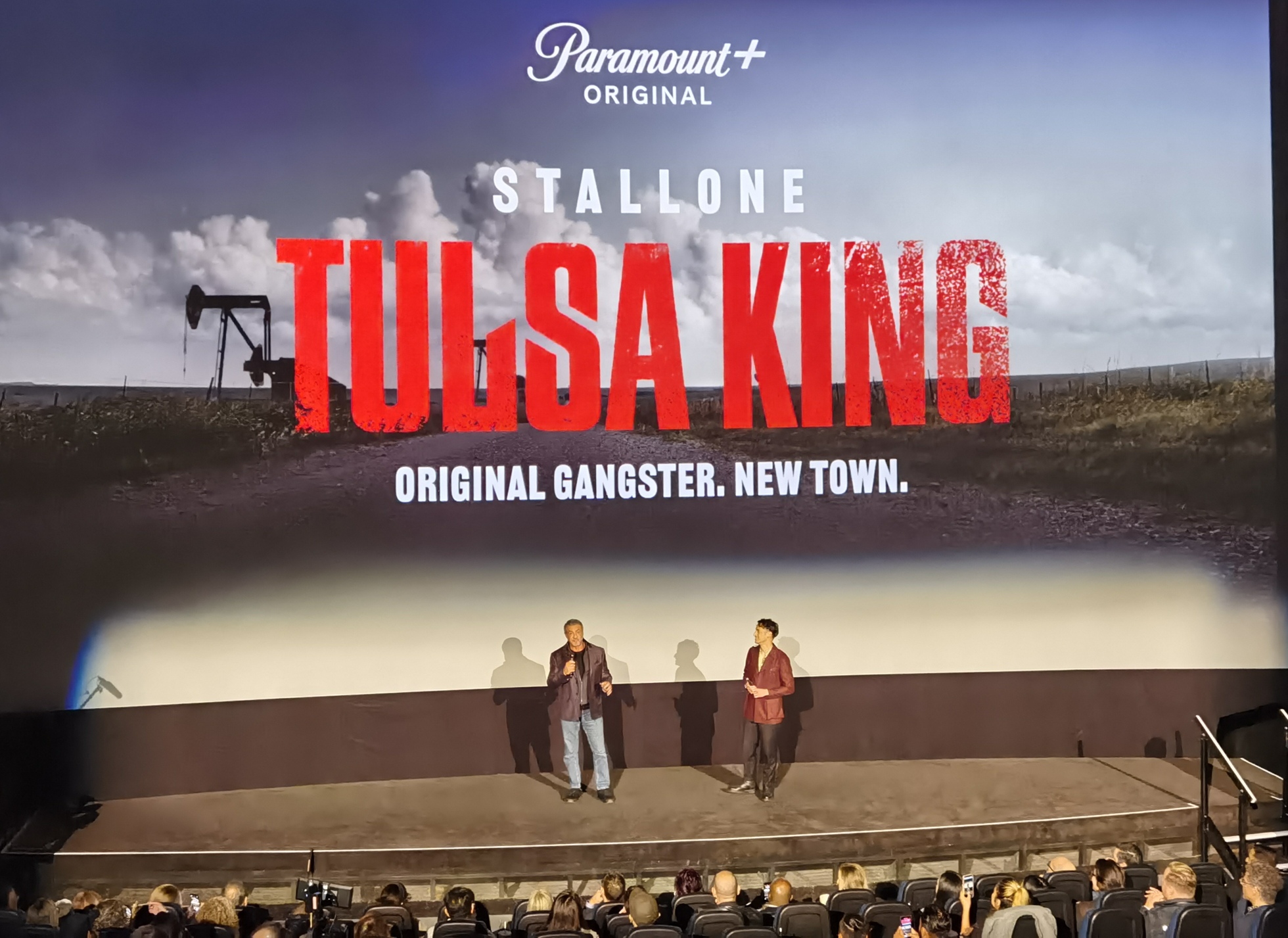 What is Tulsa King all about?

“Tulsa King follows New York mafia capo Dwight ‘The General’ Manfredi, just after he is released from prison after 25 years and unceremoniously exiled by his boss to set up shop in Tulsa. Realizing that his mob family may not have his best interests in mind, Dwight slowly builds a “crew” from a group of unlikely characters, to help him establish a new criminal empire in a place that to him might as well be another planet.” 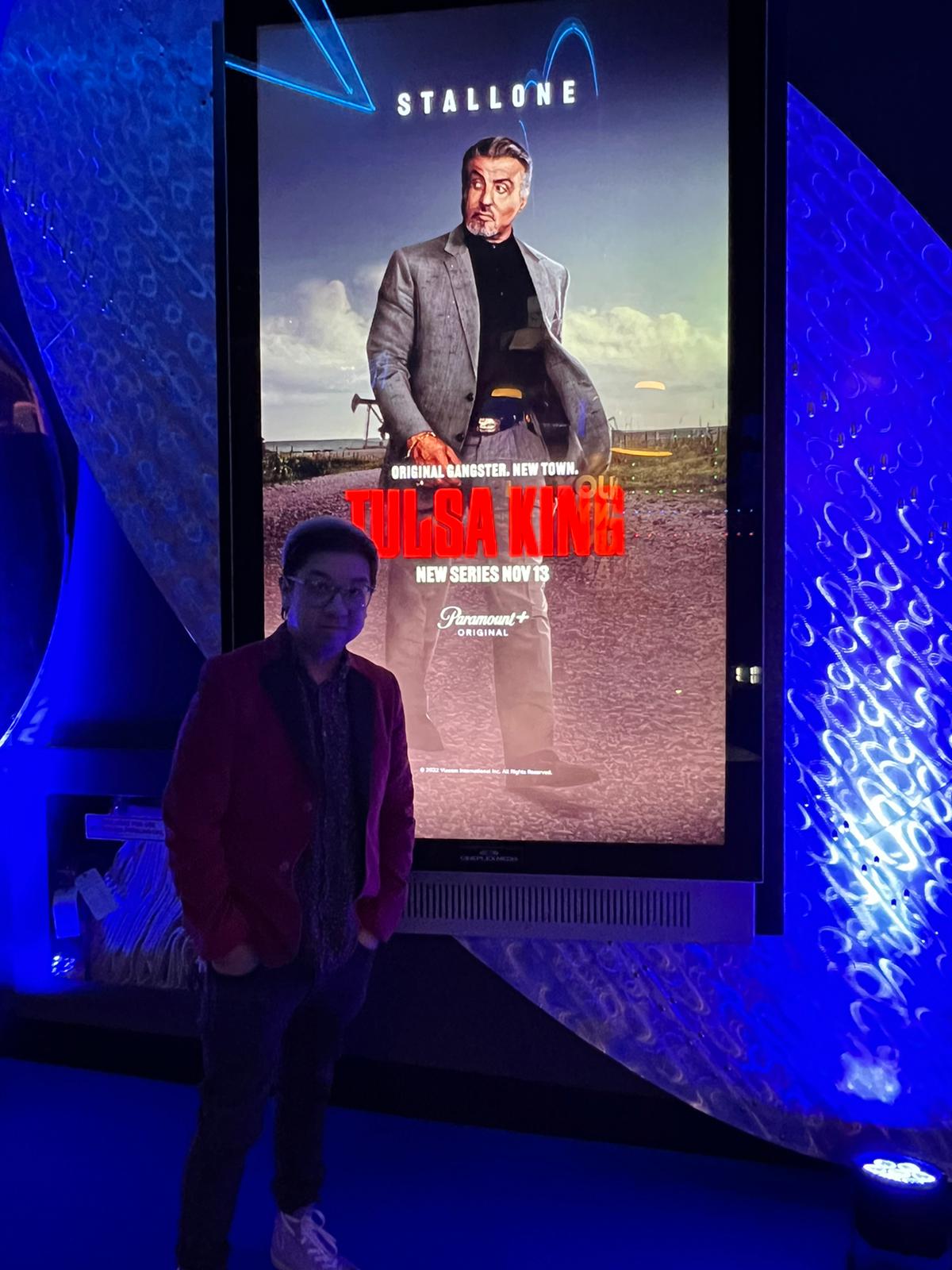 I have to admit, after watching the 1st episode of Tulsa King at the special Canadian Premiere this past Monday, I really enjoyed the show. Stallone still got game, kicking asses in Tulsa and there were also some funny moments. I never been to Tulsa so I got a glimpse of what this town is all about. Old Mobster, new town, I wonder how it flares for the Tulsa King.

I am looking forward to catch on watching this show and can’t wait to watch more episodes.