After checking out the History Garage, I was hungry so in some way, I ended up going to the Uokomeya Restaurant, located on the 2nd floor inside the VenusFort Shopping Centre. After walking 2 flights of stairs, a friendly staff greeted me to a table. This restaurant was very big and inviting. There were some tables that were located on the balcony overlooking the centre stage of the shopping centre. VenusFort is an indoor shopping centre but the décor and layout reminded me of The Forum Shops at Caesars in Las Vegas. You could see the blue sky and white clouds painting on the ceiling of this VenusFort Shopping Centre as well.

I opted for a table that faces inside so I could observe the locals and their dining experience. Meanwhile, I needed to charge my phone so I needed a table that was close to a power outlet. The food menu offered lots of different kinds of food items from sashimi, sushi, cooked food, etc. I ordered a pint of Kirin beer to start off. After a few minutes, I decided to choose a snow crab Shabu Shabu, which is the Japanese hotpot.

While I was waiting for my food, I heard music, as I walked towards the balcony area and looked down, there was a music group who were performing with their fans standing in the special designated area. Awesome! Free live show and I got to see how Japanese fans roll here in Japan when their favourite music group perform. Wow, this music group had like 10-12 people dancing and singing, quite a large group.

Then, my food arrived. First the server placed the propane gas stove in front of me with a metal pot. Then, she placed the fresh ingredients on the table. She told me that I should let the water inside the pot boil first. Then, proceed putting the miso paste into the hot boiling water. Then, put in the lettuce, Napa and other vegetables. Also put in the tofu and then some of the snow crab legs to let them slowly boil. I enjoyed the Shabu Shabu very much as it’s relaxing and I could slowly add in more ingredients into the pot.

It was a great meal and at a reasonable price of $2500 yen (about $29.00 CDN) which included the Shabu Shabu with the pint of beer. Not bad.

After a nice meal, it’s time to walk a little bit more, next stop, checking out the Gundam Statue & The Gundam Base in DiverCity Shopping Mall, which is located just a 10 minute walk from VenusFort Shopping Centre. 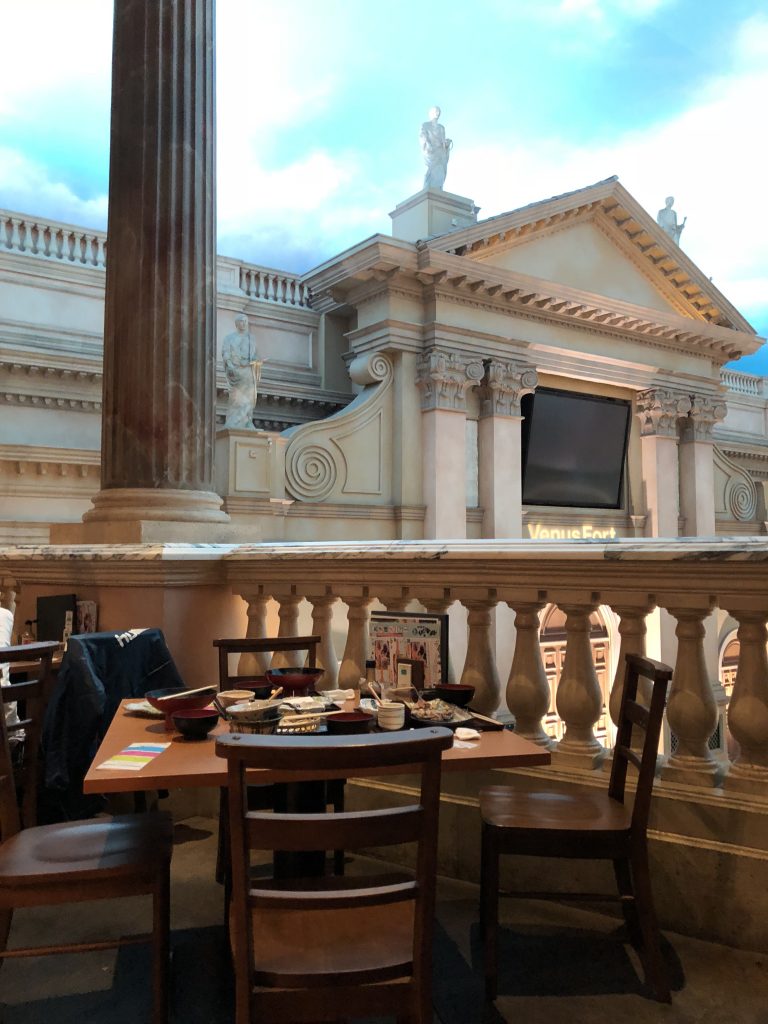 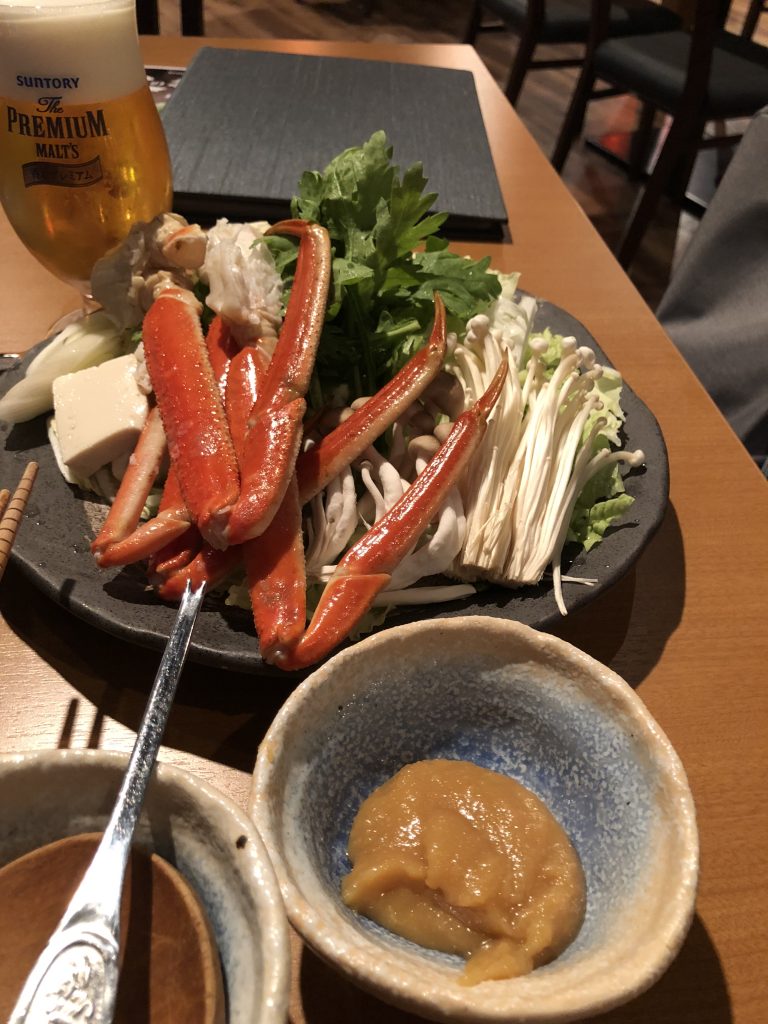 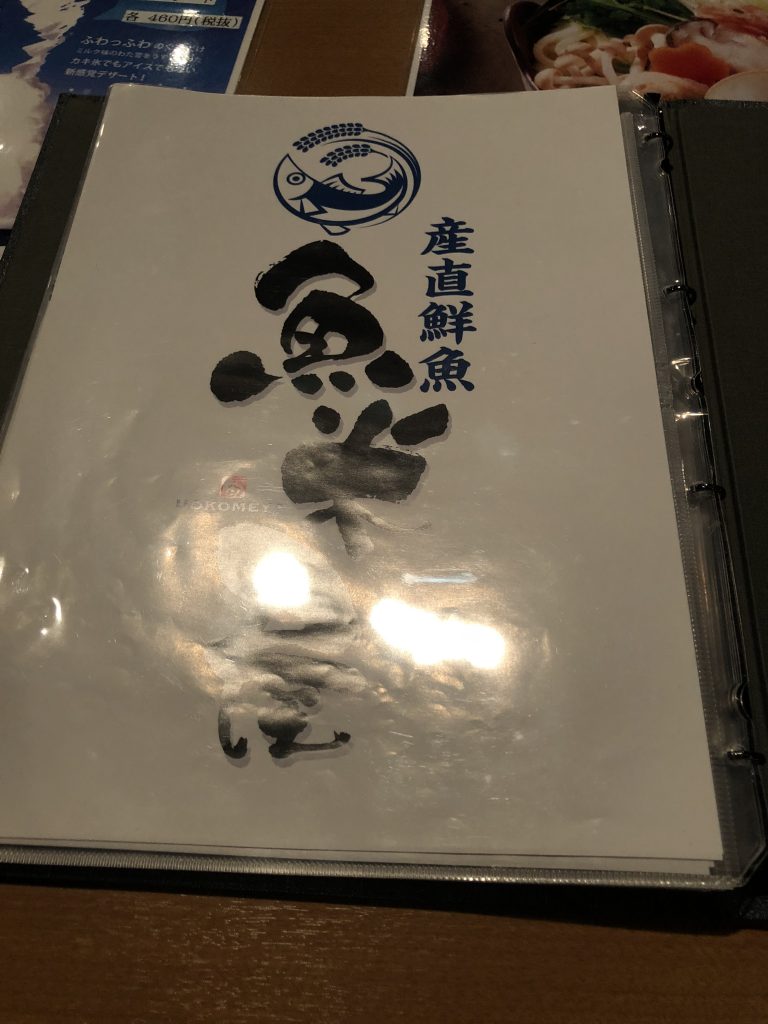 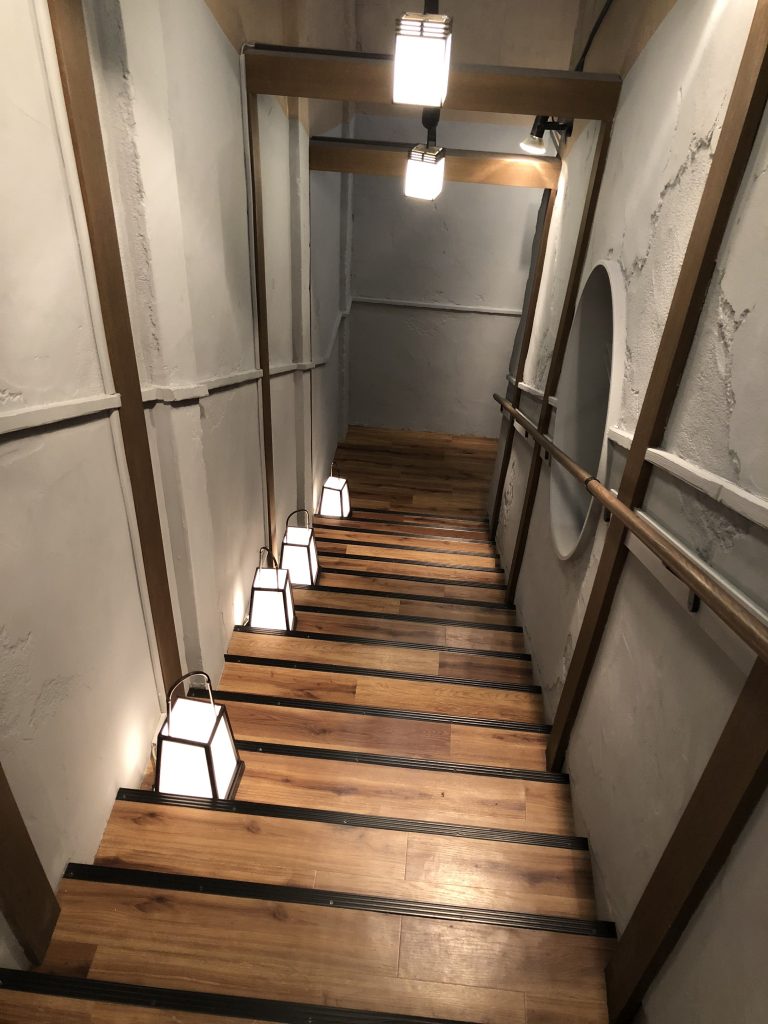 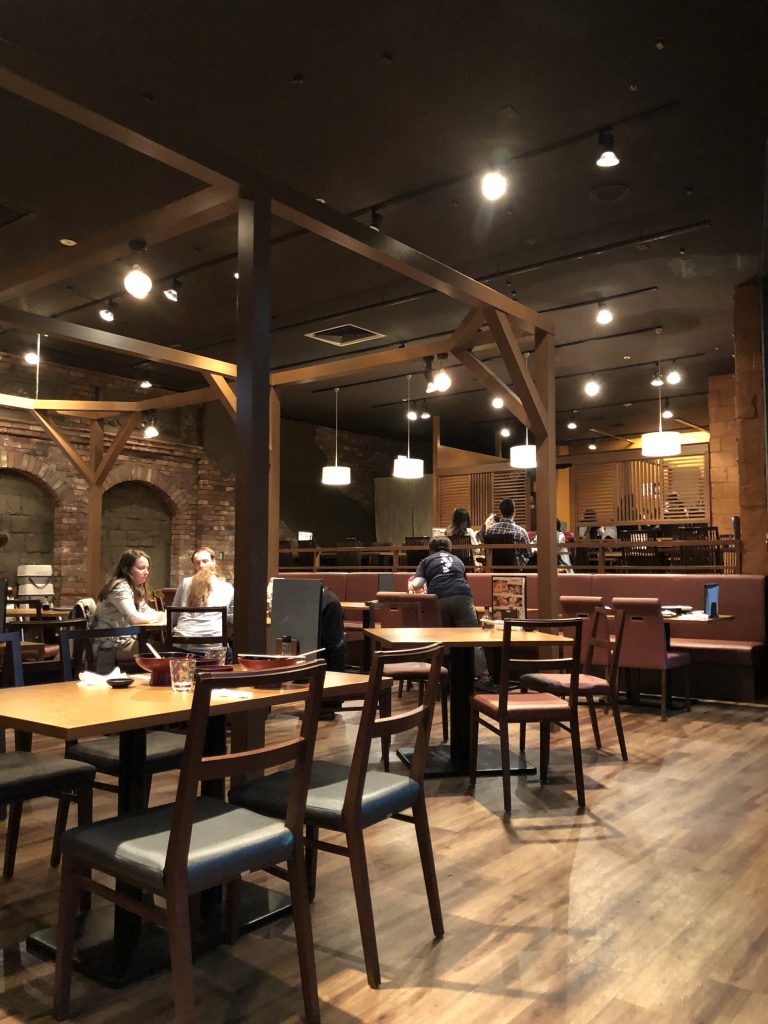 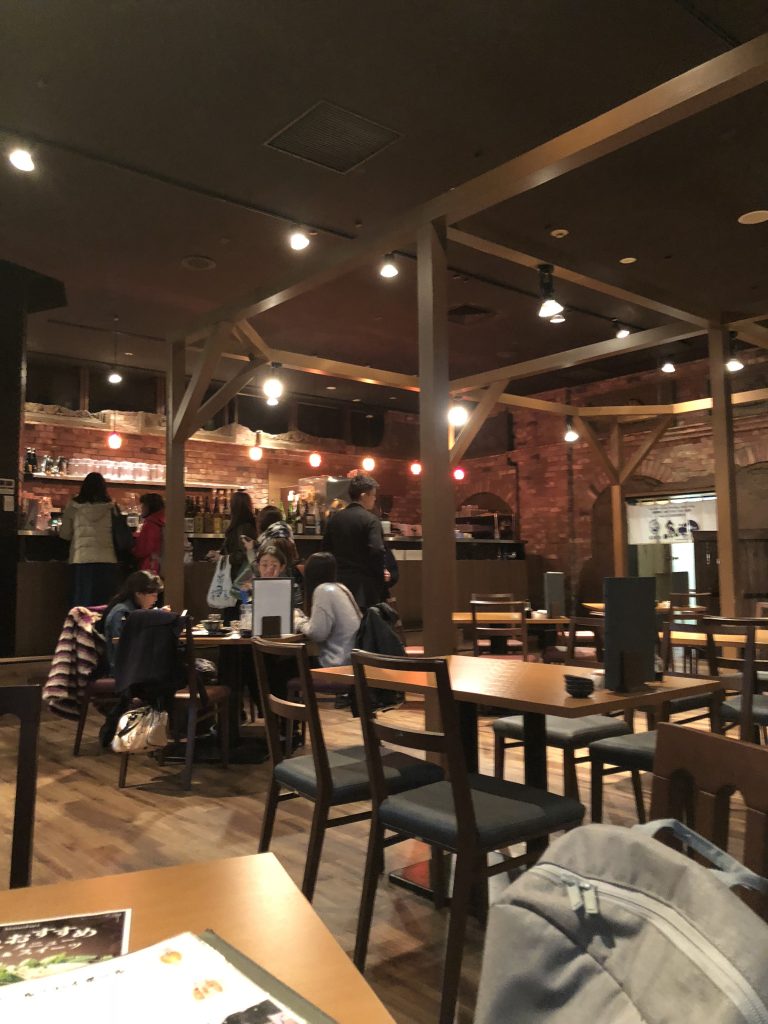