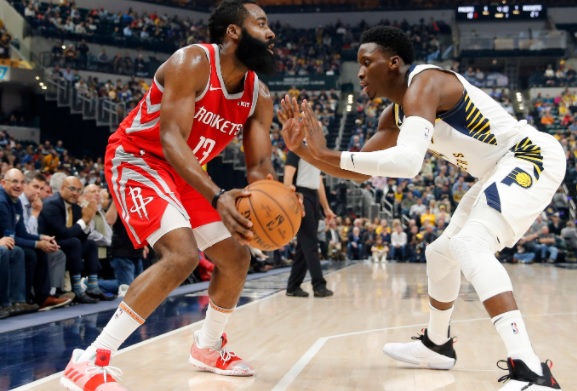 According to multiple sources, the James Harden trade has now expanded into a 4-Team trade, now involving the Indiana Pacers.

The Rockets are expanding the deal to send Caris LeVert to the Pacers for Victor Oladipo, sources tell ESPN.

In Summary: As Shams Charania tweet below has summarized which team gets what.

It’s amazing how quickly things move that fast among the teams involved and the players being traded. I think every team traded away their issues. For example, Victor Oladipo has consistently wanted out of Indiana. This trade to Houston gave his wish. Same goes to James Harden, moment after his told the media publicly that his service with Houston is done and he can’t help this team anymore to win. The Rockets acted quickly to trade him away. 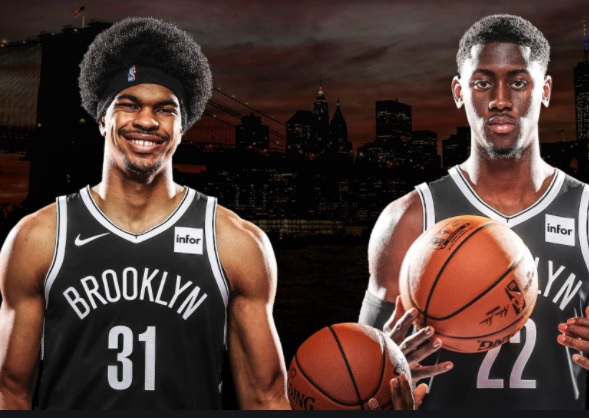 I honestly don’t think James Harden trading to the Brooklyn Nets will help Brooklyn. In fact, I think Brooklyn will regret their recent moves for many years to come. I didn’t like the fact that they signed Kevin Durant and Kyrie Irving in the first place as I think both are not great leaders and Nets already have a group of up and rising players who can do well. Both Durant and Irving are injury prone and they are too soft and have no mental toughness. Nets have once again traded away their future for a star James Harden (they did it before trading their future away for aging Kevin Garnett, Paul Pierce and Jason Terry). All of these superstars bring baggage. The battle of the Divas? Who wins? Irving or Harden? Or perhaps they will both team up to take a few games off to party at strip clubs? With this trade, the Nets front court will get worse as they only have DeAndre Jordan but losing Jarrett Allen hurts.

Brooklyn Nets have many issues. The management has to babysit Irving, Harden and Durant. Can the inexperience coach in Steve Nash handles all these super stars? Will these Divas listen to his coaching? What about the younger players? Can they operate with the super stars?

Pacers got Caris LeVert which is pretty much the same type of player as Oladipo but LeVert comes with less baggage as Oladipo wants out. However, LeVert is also injury prone as well, so we will see how this plays out.

Cleveland Cavaliers is the surprise for me. They got involved without having to give up too much. They got a nice young centre in Jarrett Allen and another good player in Taurean Prince. All they did was giving up a draft pick. They made this trade without the need to include forwards as such as Kevin Love and Andre Drummond. Now, they have so many big man on the roster that I don’t know if it makes sense or if they plan to move some of the forwards. I think Raptors Masai Ujiri should dial up and try to trade for Jarrett Allen as Toronto surely need a big man to protect the paint. I like Allen’s game, he is tall, can block and he can score and he is young and of course, his lovely afro style wouldn’t hurt  either.

Houston Rockets have to do what they got to do, which is to get rid of James Harden since he wants no part of the Rockets and recoup as much talent back as they can. Since he publicly asked for a trade, they have to act quick to diffuse the issues in the locker room. Having Oladipo along with the resurgence of John Wall, plus useable parts in Christian Wood, DeMarcus Cousins, Eric Gordon and PJ Tucker, I think Houston has a chance to regroup and make a push for a playoff spot.

However, they have collected eight 1st round draft picks but all are late picks, so I don’t know how useable these late draft picks are unless they have a good scouting team to draft diamond in the rough in the late rounds.

What are your thoughts about this trade? Do you think James Harden will work out with the Brooklyn Nets? 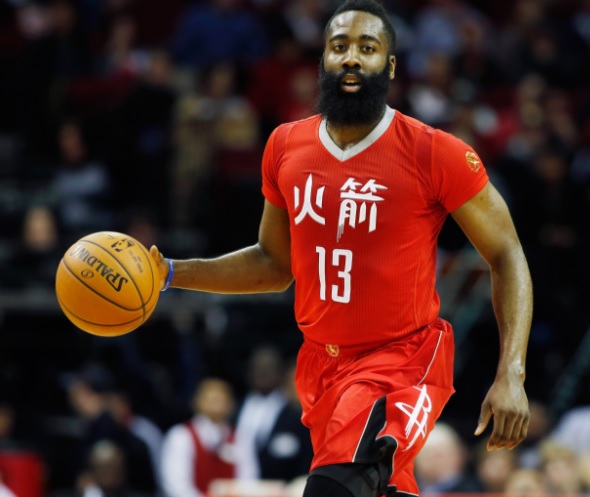