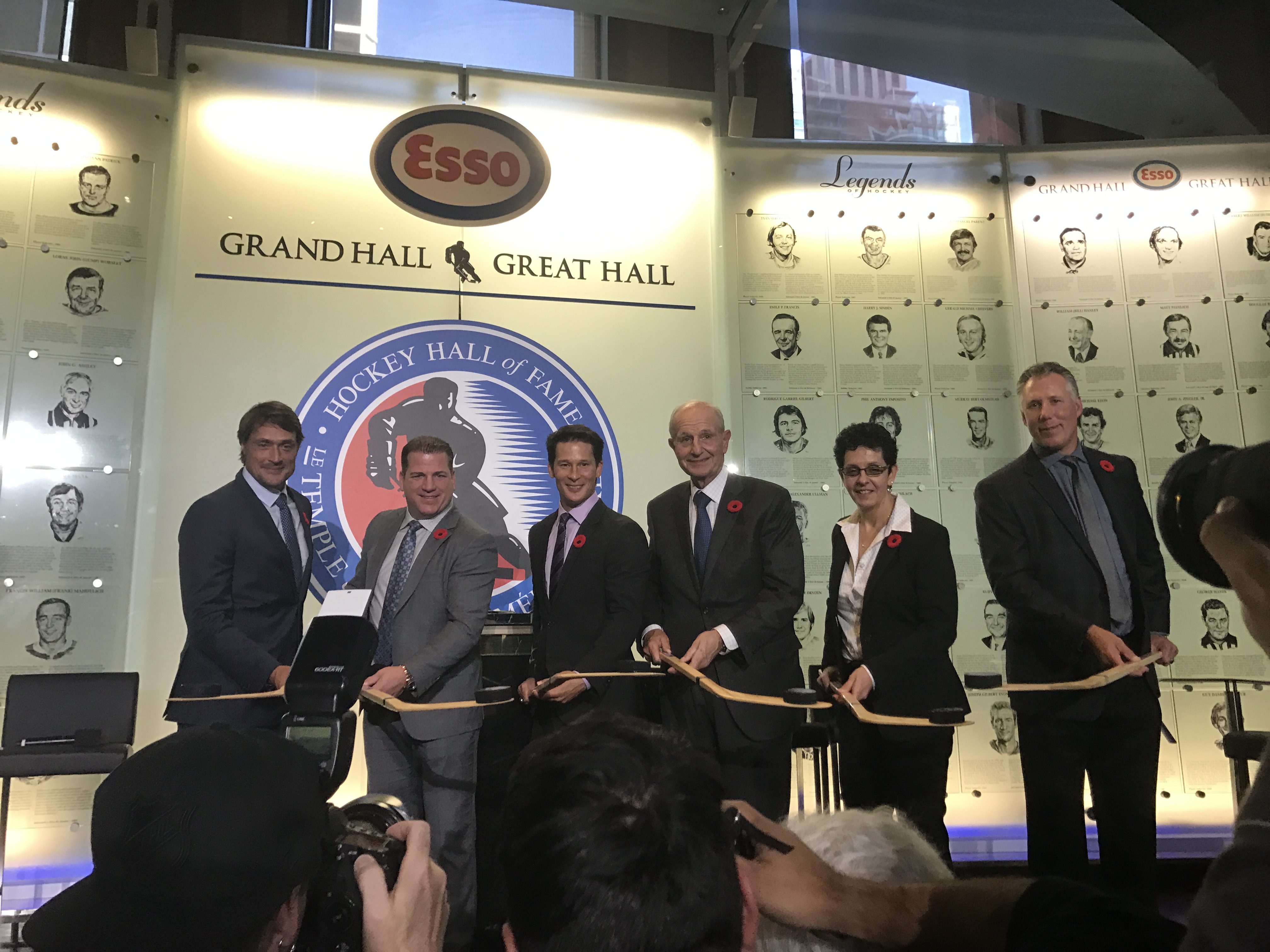 The MoVernie on the MOVE team was grateful to be present to witness this historic moment.

2017 is definitely a solid lineup of legendary people who got inducted to the 2017 Hockey Hall of Fame. Lanny McDonald, Chair of HHOF opened the Press Conference and introduced each individual HHOF Inductee at the Ring Ceremony. 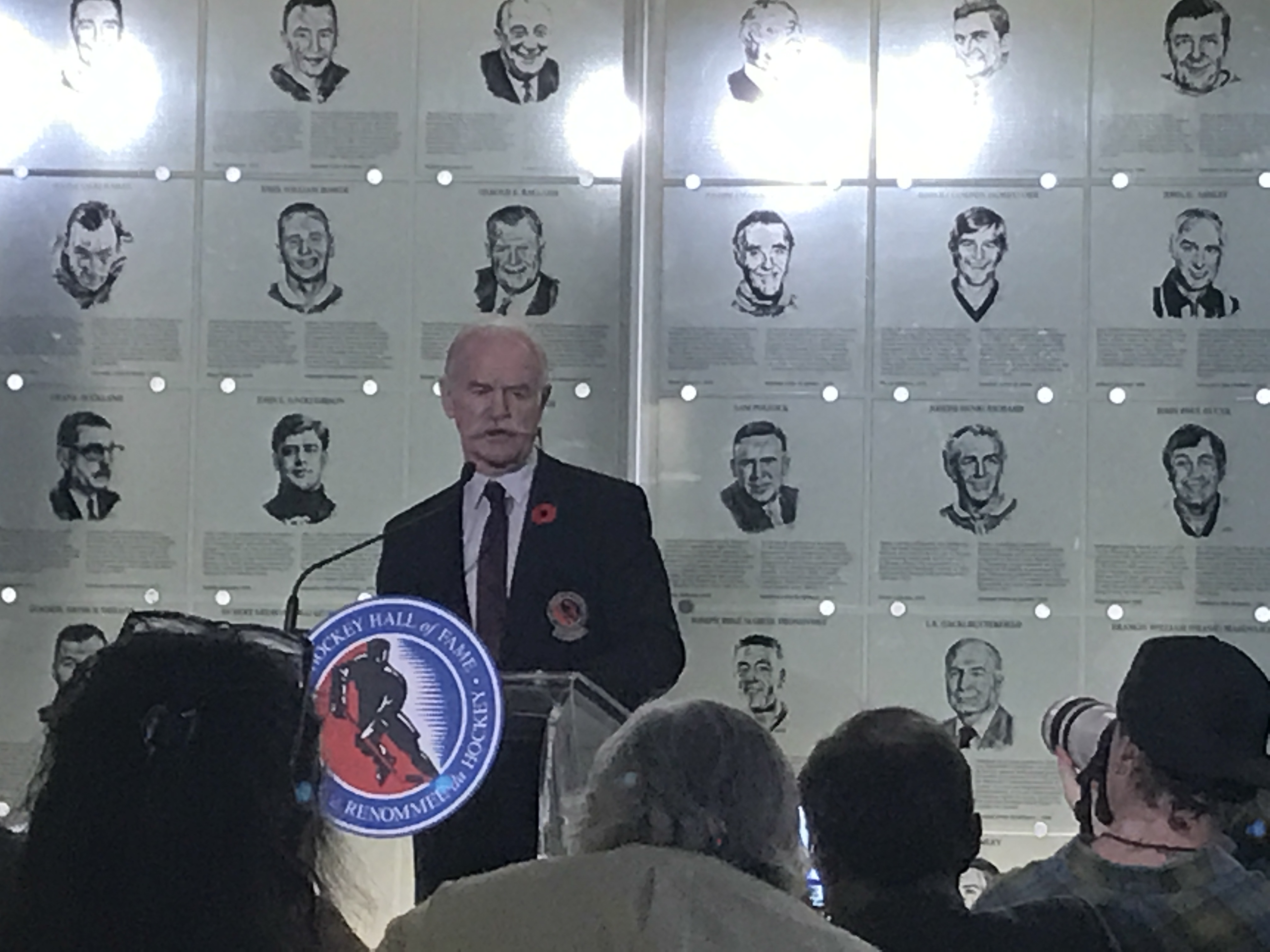 Congrats to all of these well-deserving HHOF Inductees who contributed so much and made such a big impact in the hockey communities.

Special thank you to Hockey Hall of Fame for having us. 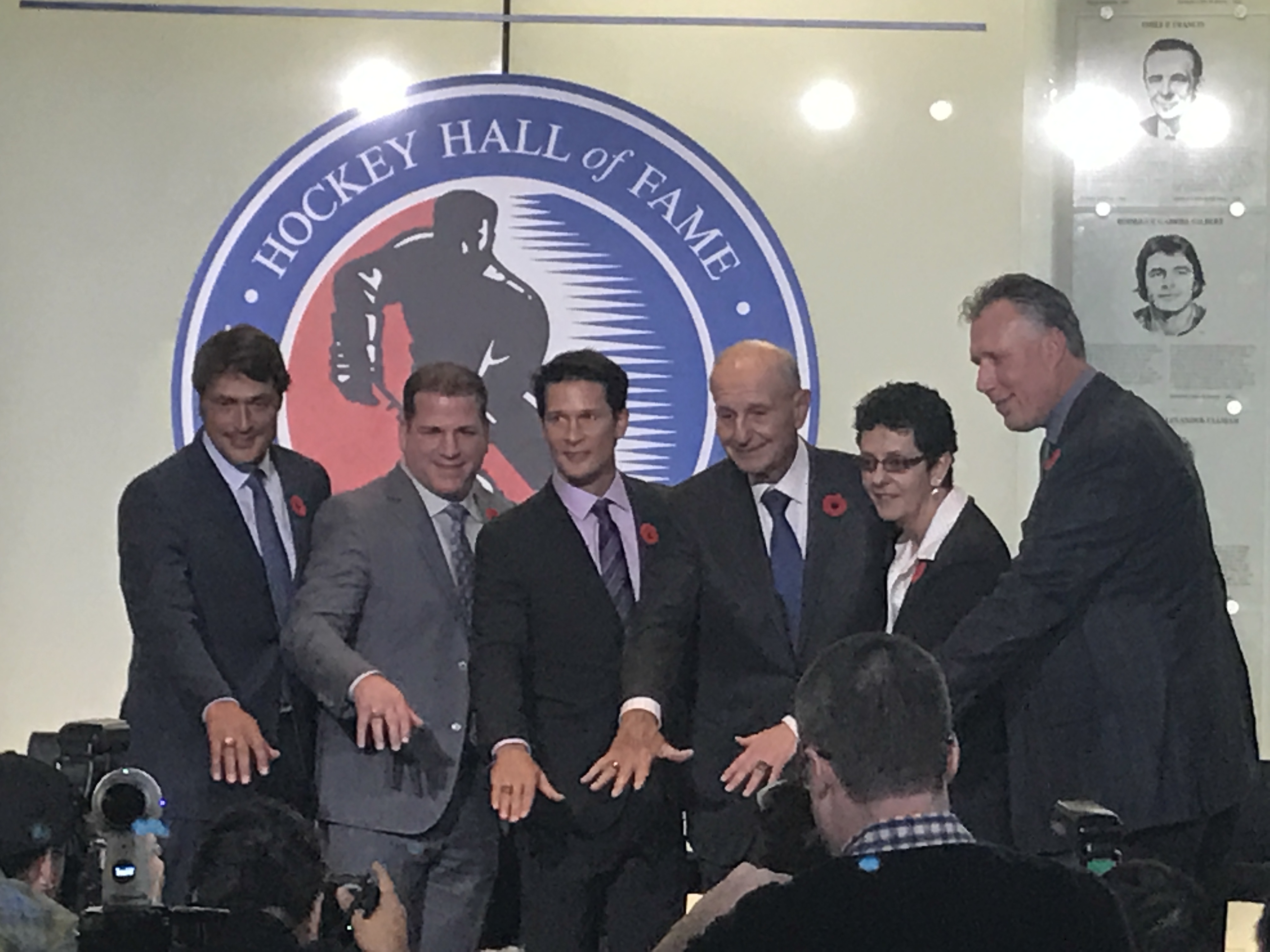 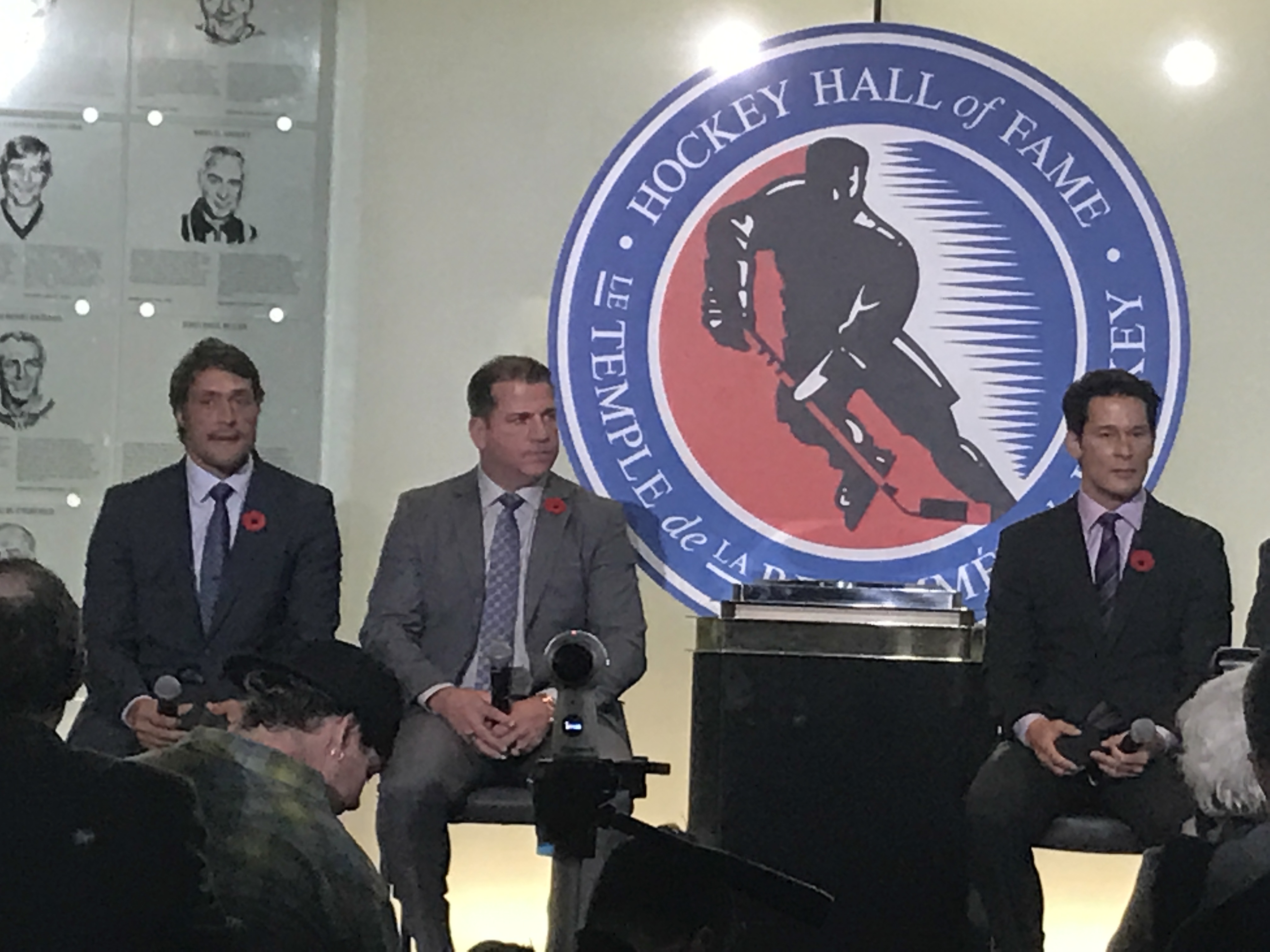 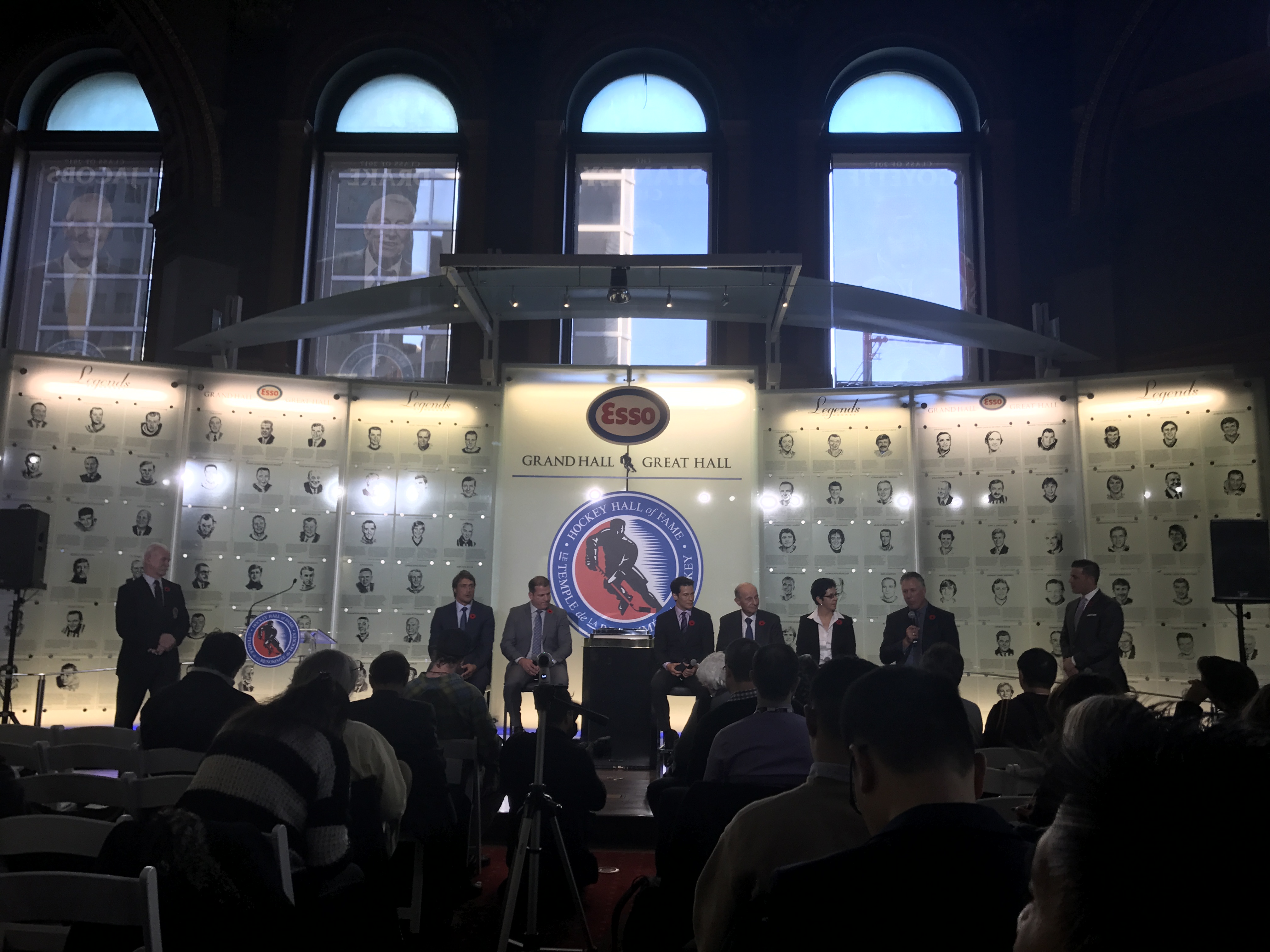 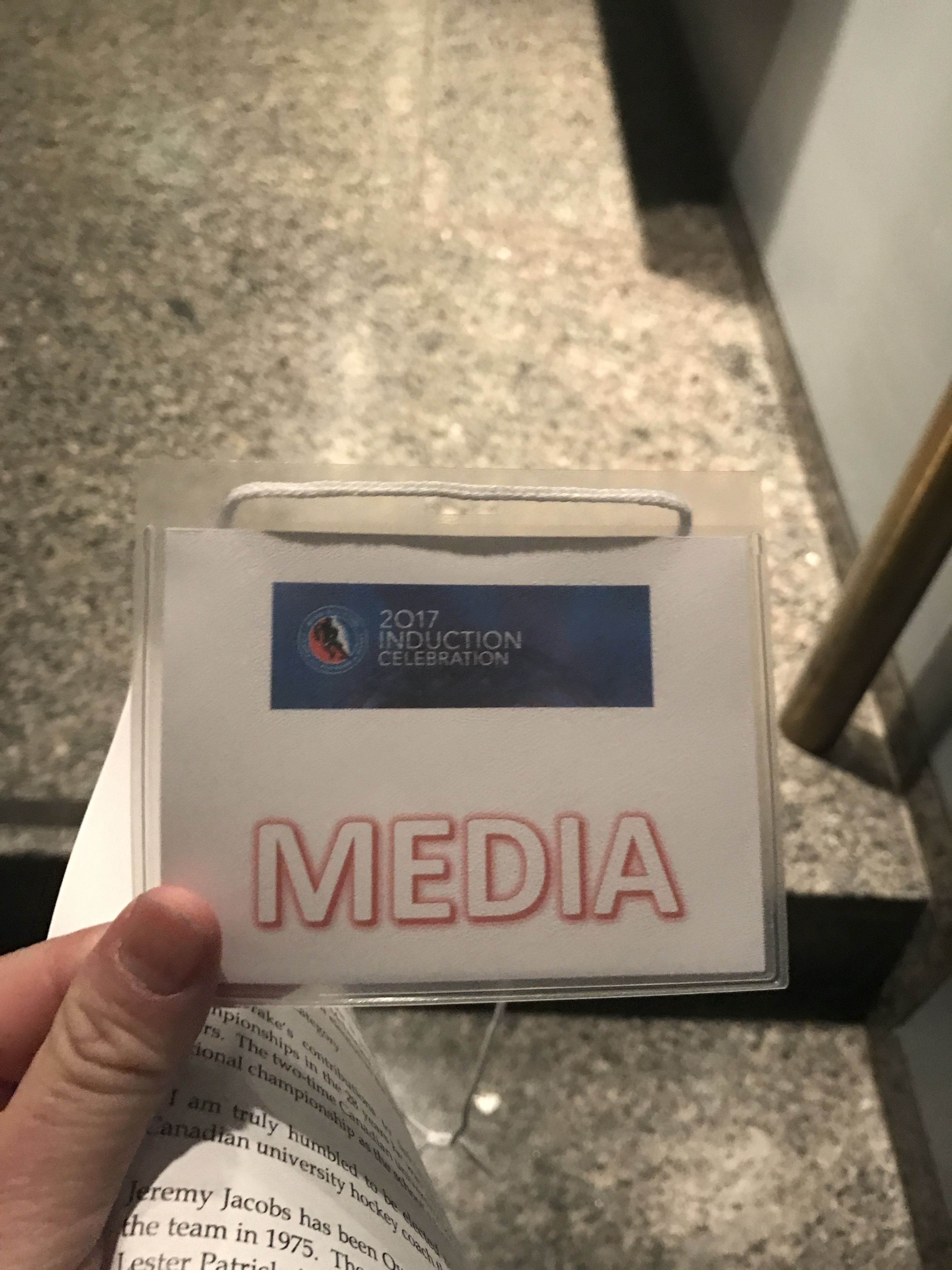