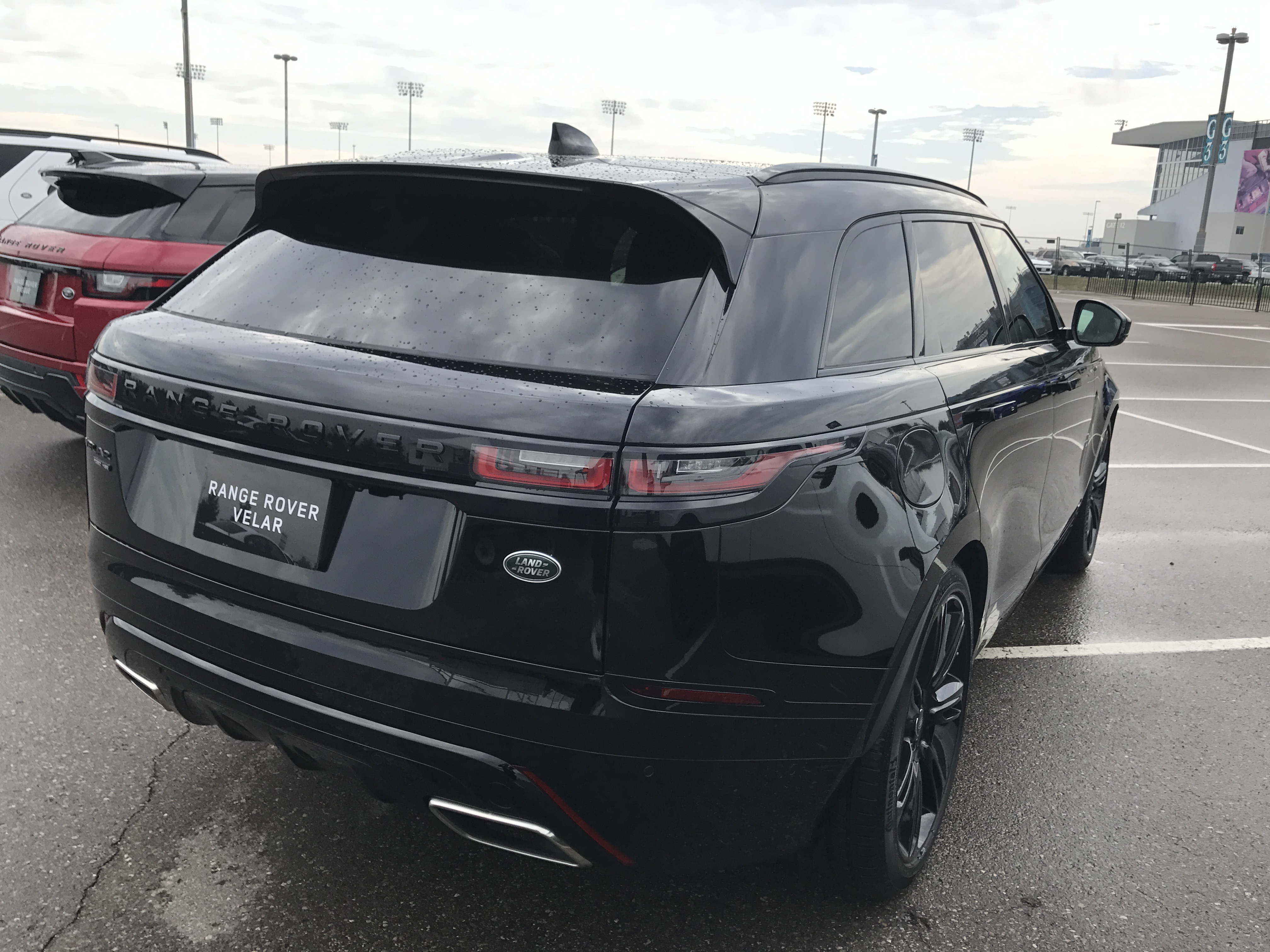 At the Art of Performance Test Track event hosted by Jaguar Canada and Land Rover Canada, they parked a new SUV that I had never seen before. Apparently, my scanner game was strong as the black SUV was the brand new 2018 Range Rover Velar, it’s going to be positioned between the compact Range Rover Evoque and the Range Rover Sport. 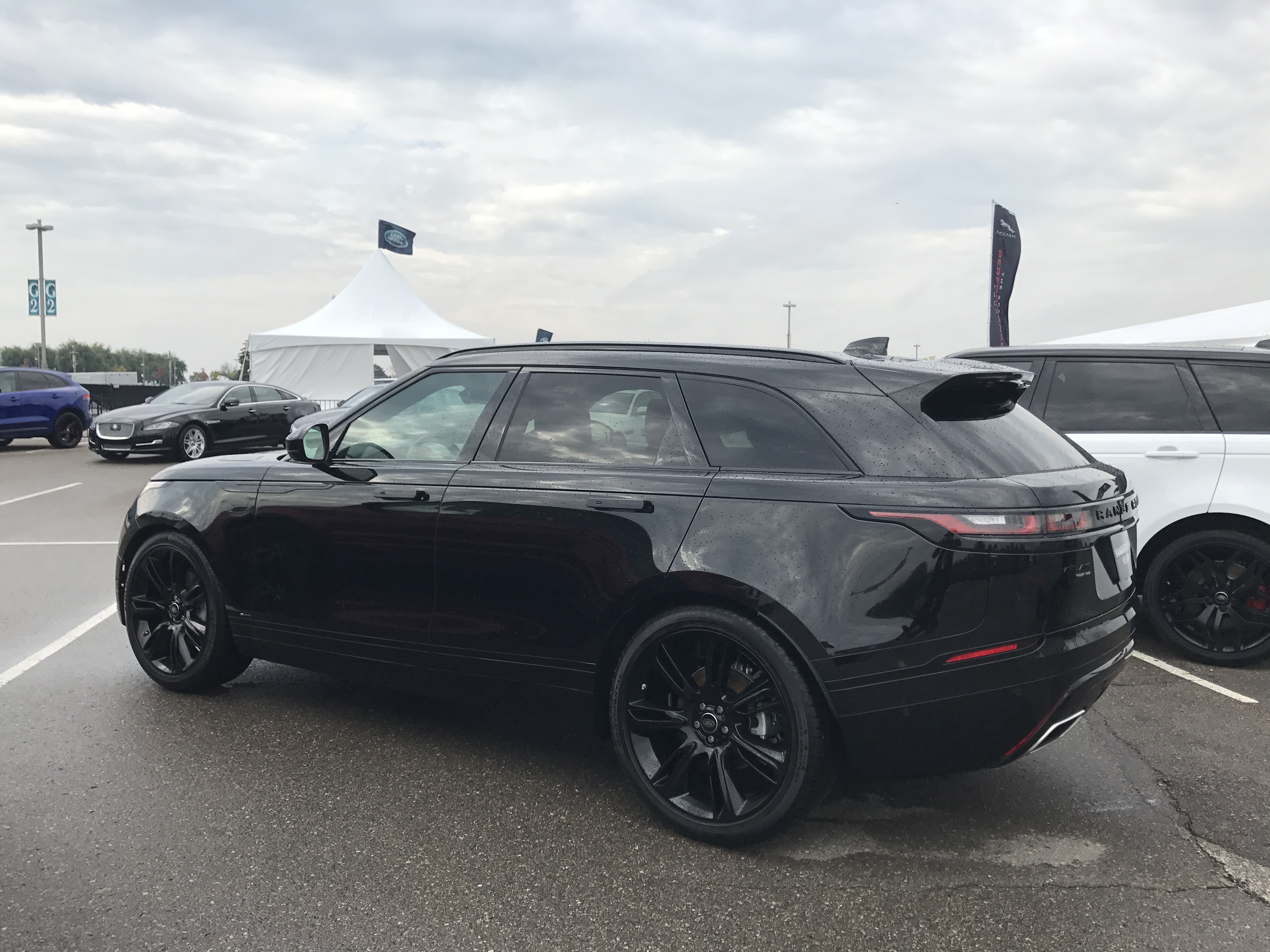 I really dig the all-black everything Velar, looks super luxurious, great curvy lines, it’s just look modern and sporty at the same time. Although it wasn’t available for test drive at the event, it was good enough for me at the moment just to stare at it.

I think this is one of the special events that Velar made its early appearance to the public. 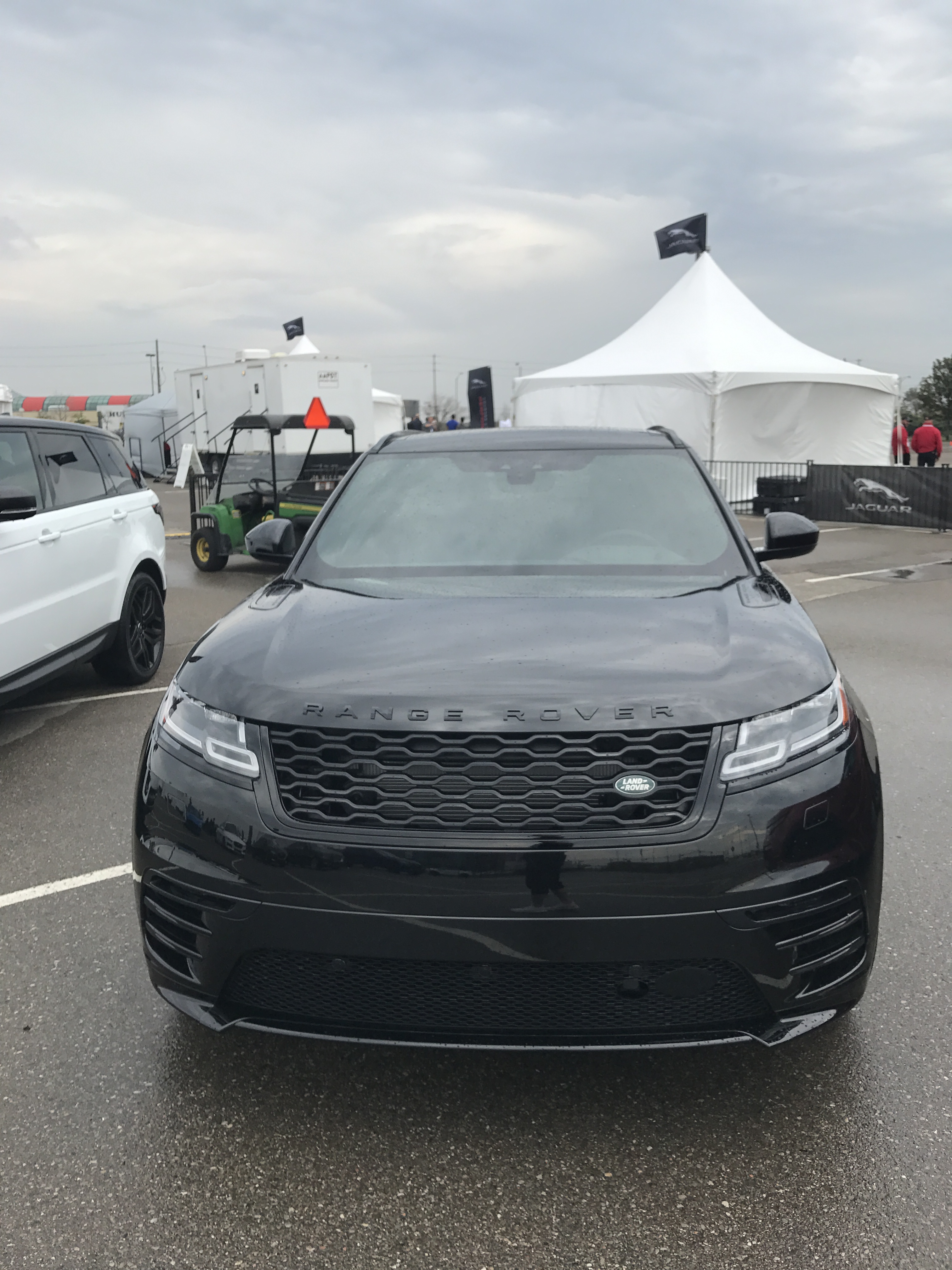 MoVernie is ALWAYS on the MOVE to let you check out the new Velar.

It’s quite a treat to see double screens inside the central panel of the Velar. It doesn’t use any traditional switches or push buttons for any of its features. All the features are enclosed within the systems using both screens, giving it a futuristic and a smooth clean look of the cabin. This is a glimpse of the future as more and more vehicles will be using these types of ergonomics layout. 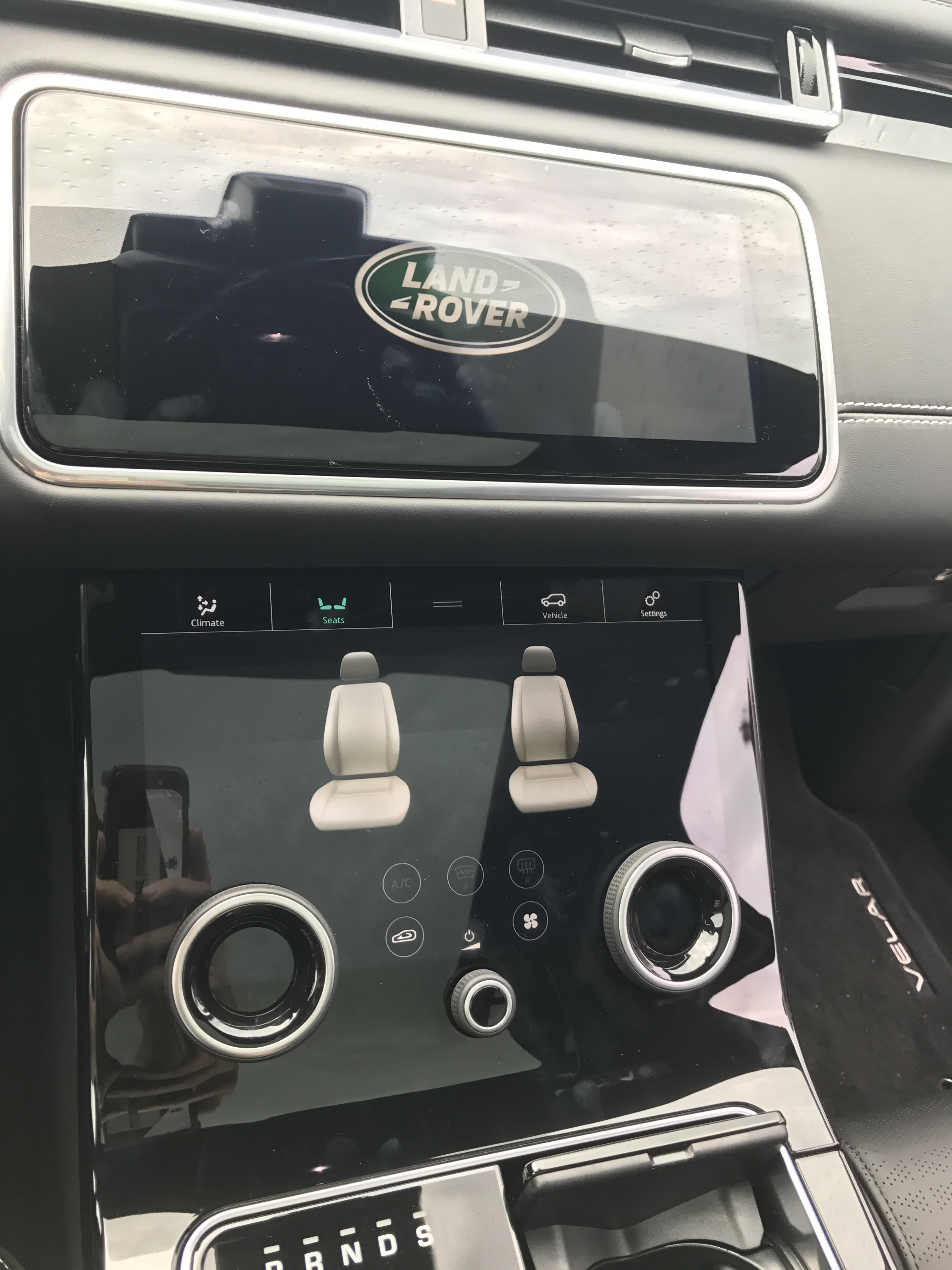 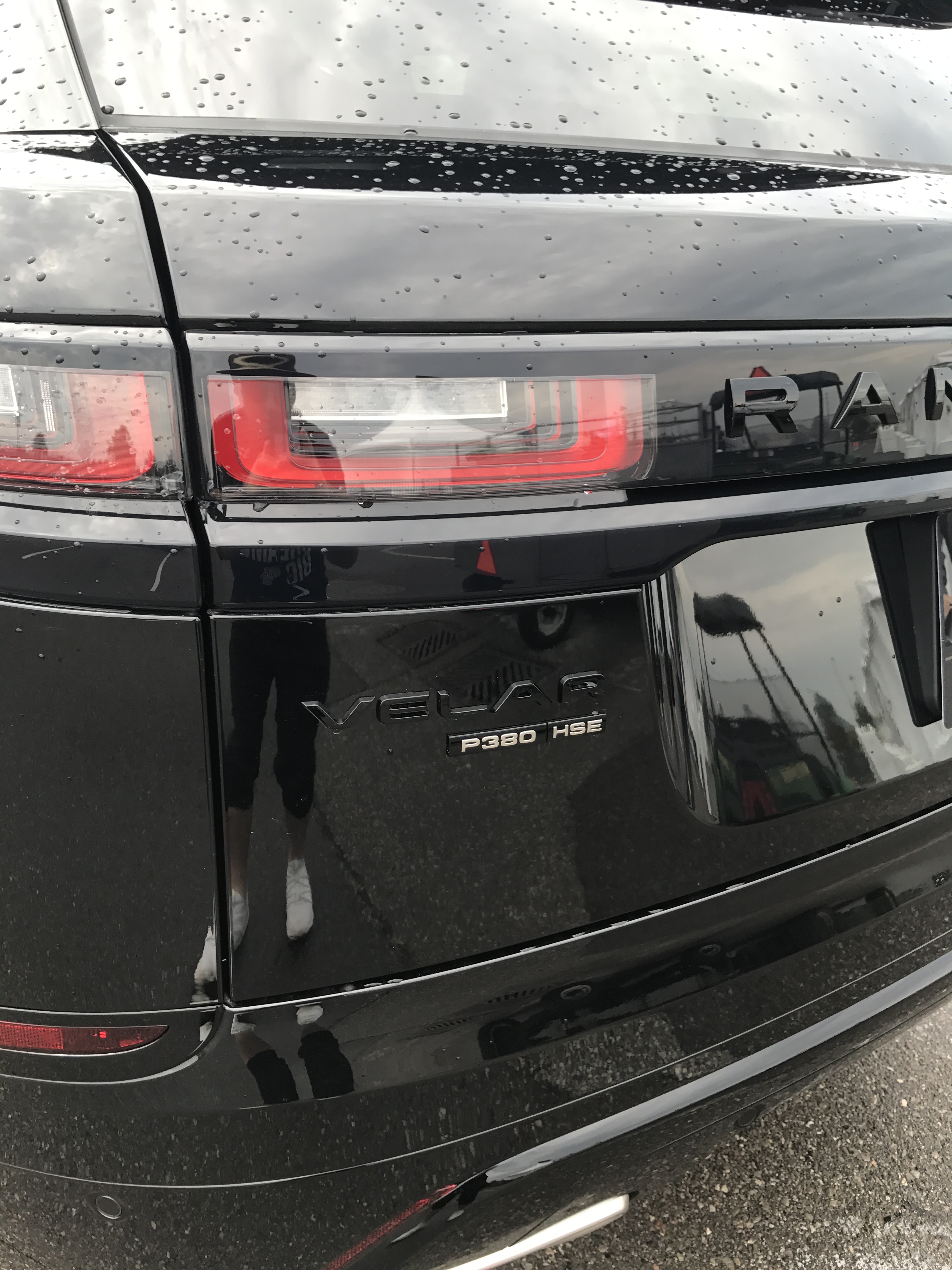 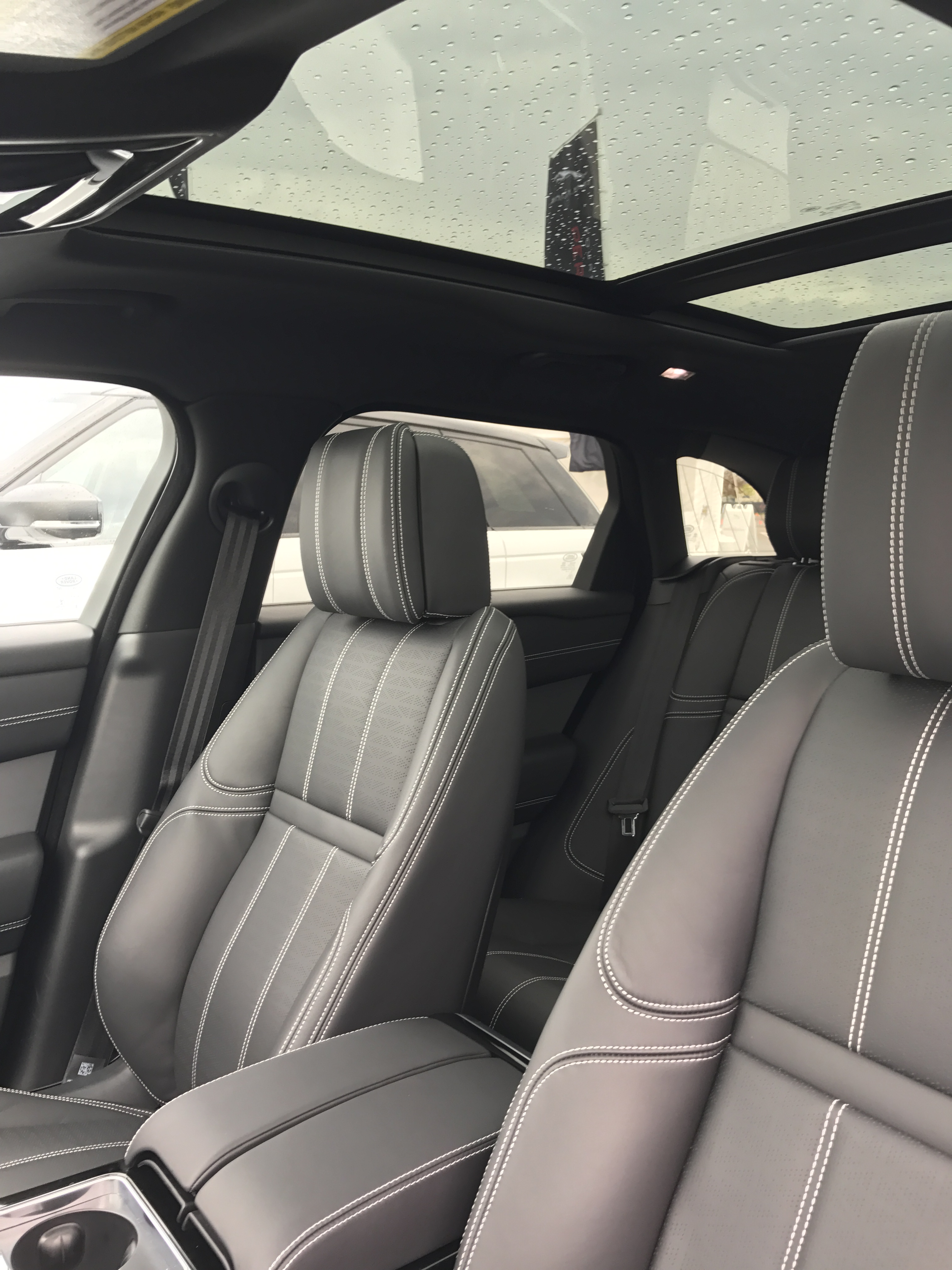 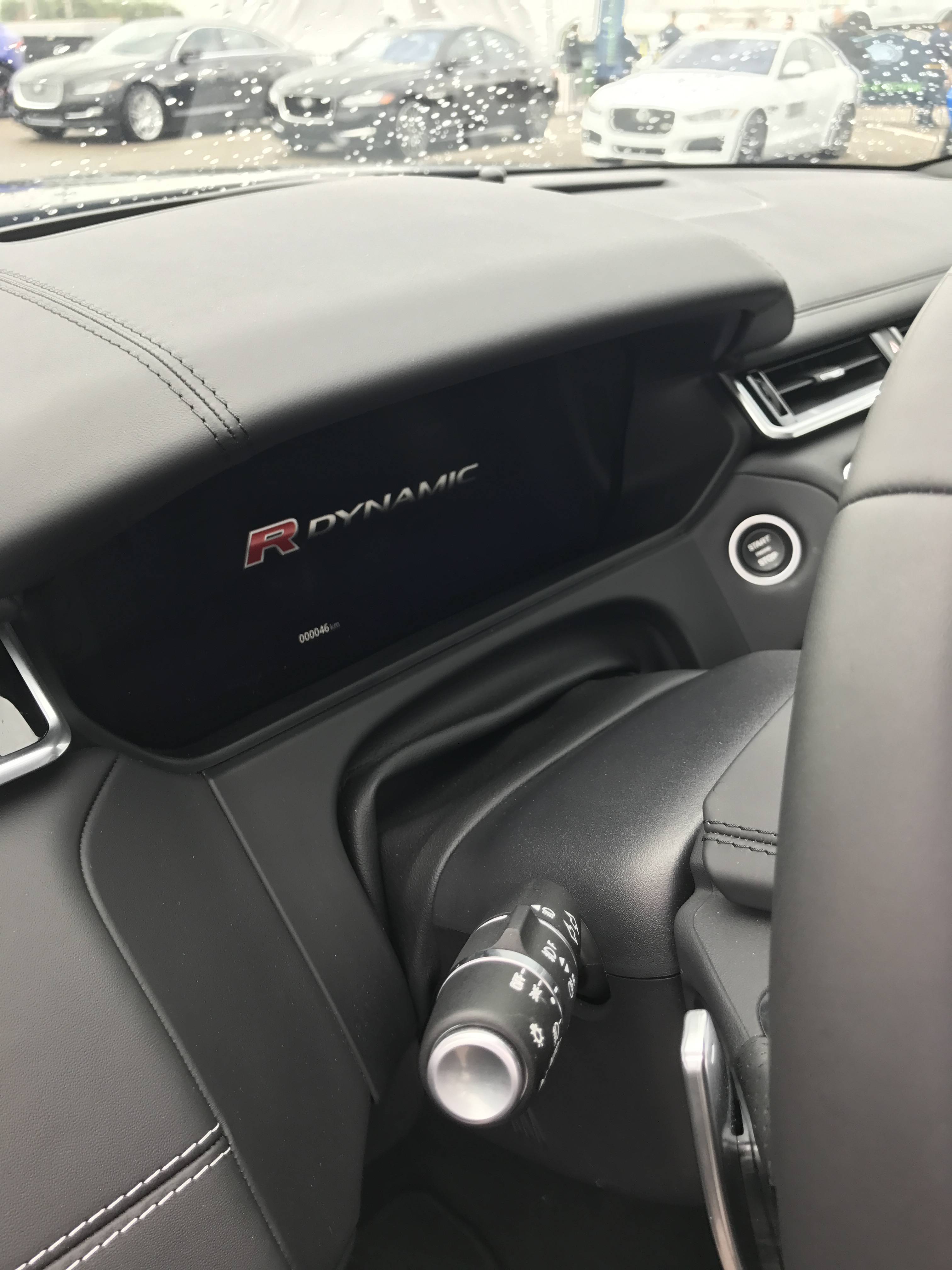 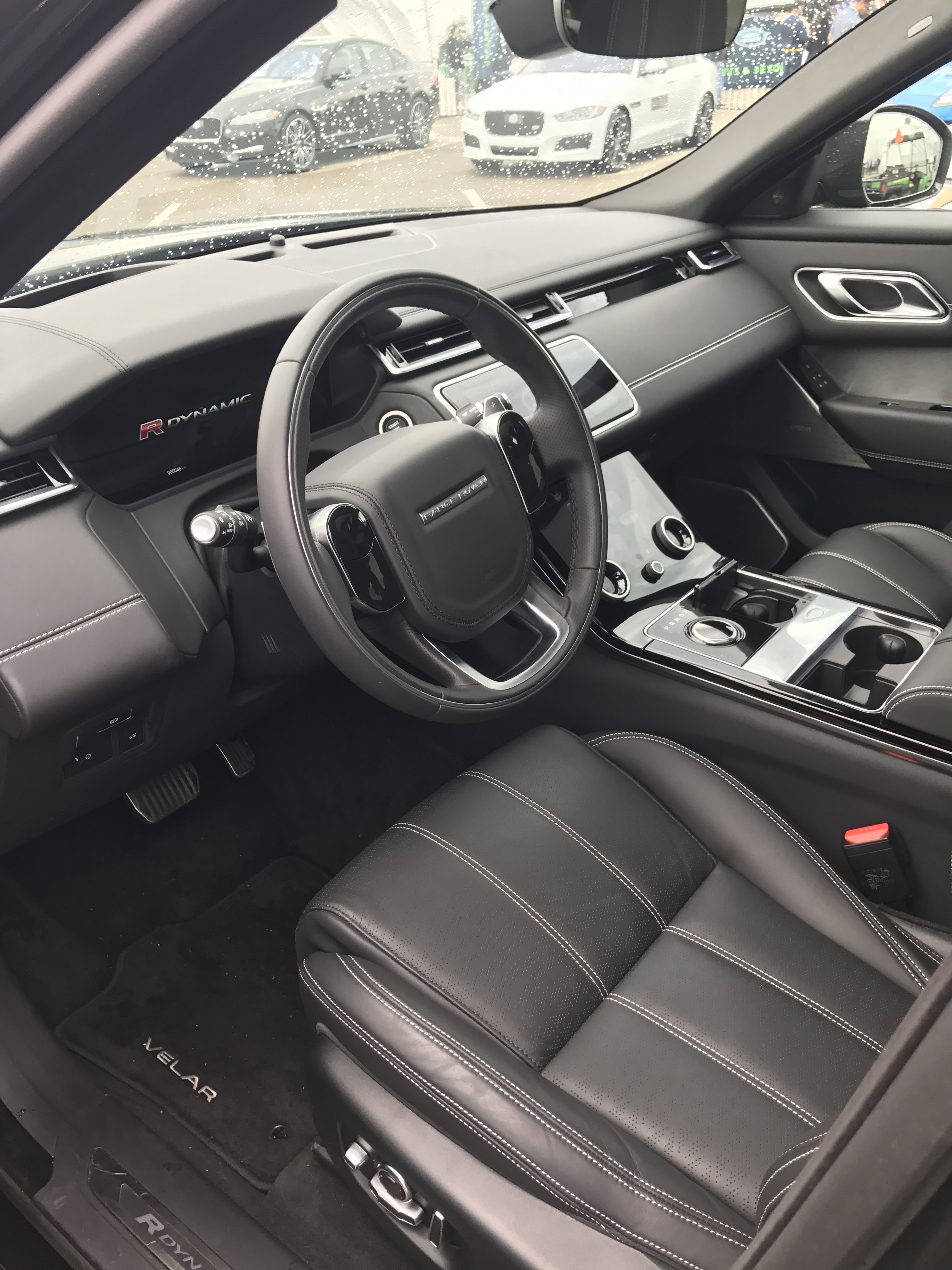 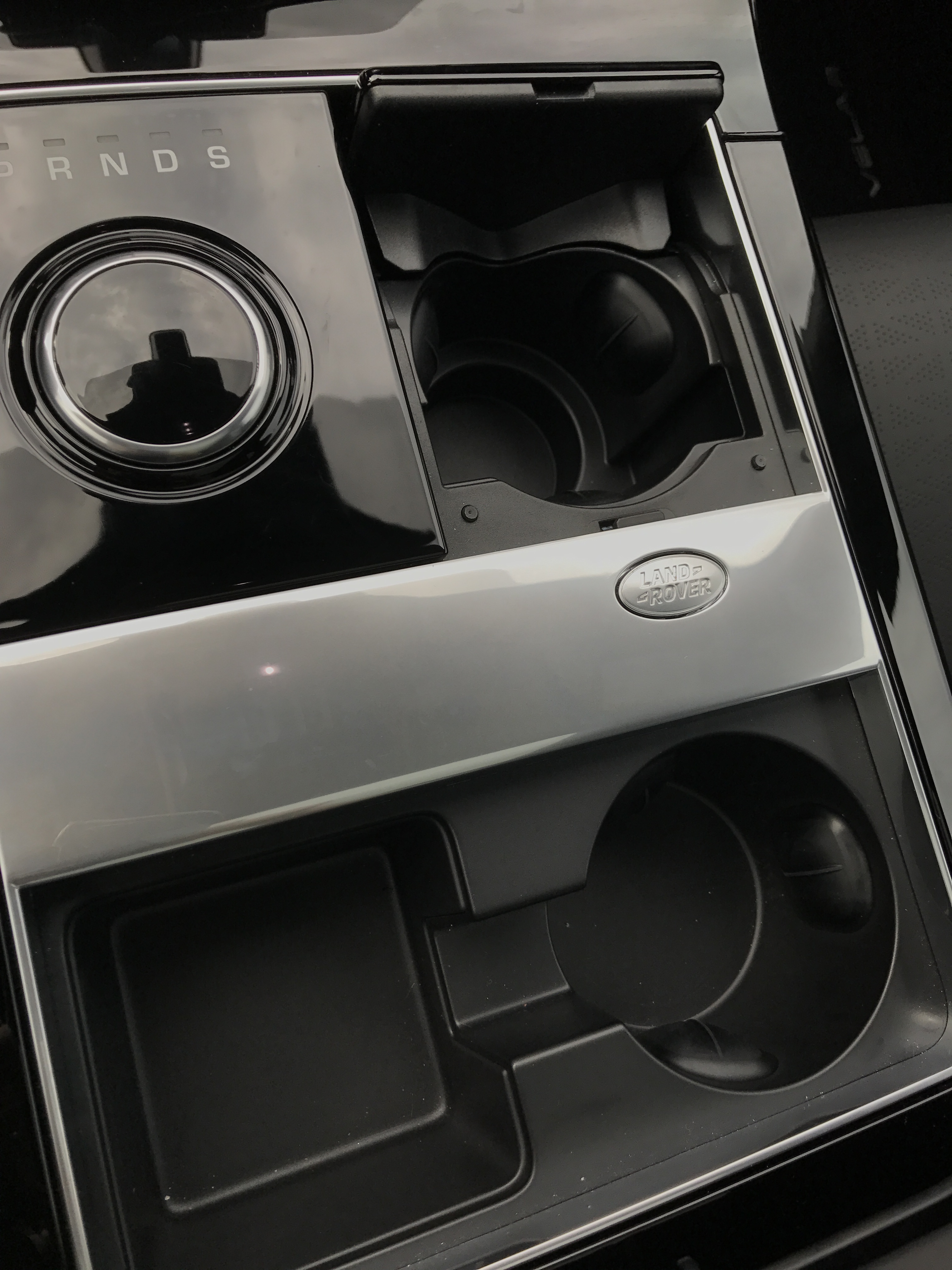