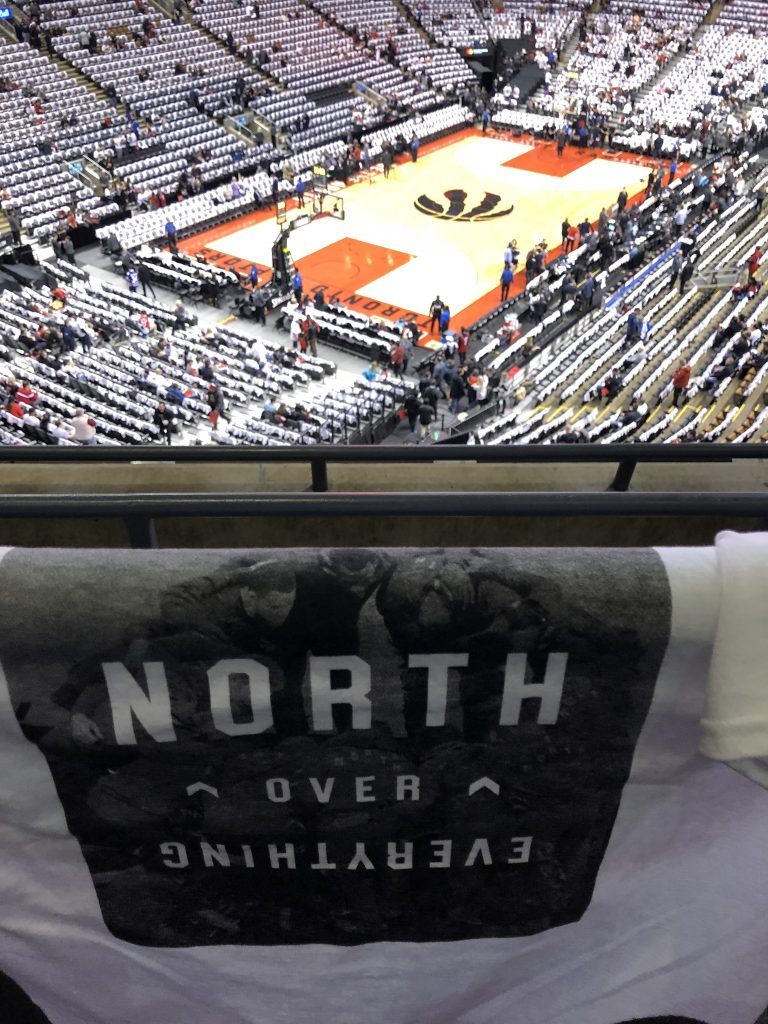 Did you know….that the Toronto Raptors have not won “Game 1” of any playoff series for many years now? Yes, I know, it’s odd and sad. But truth be told that, after a hard fought battle, that the Toronto Raptors won game 1 at home. Finally! Considered the fact that so many Raptors fans had to battle the freezing rain storms to make an effort to see the Raptors, everyone goes home happy knowing their effort didn’t go down to waste.

I was at the game #1 of the Raptors game to witness the victory.

All-and-all, it’s an ugly win for the Toronto Raptors. Their 2nd unit won this game for them. Raptors made a lot of incredible 3pter shots tonight and they shot 53.3% behind the arc, we sure all know that this type of high % isn’t normal or going to last for the rest of the playoff series. The question is….will Cultural Re-set really happening when the game is on the line? Or the coach will go back to ISO when the game is less than 2 minutes left, DeRozan or Lowry is going to take an 18-footer shot in the free throw area? REAL question is…can the Toronto Raptors get deep in the playoffs without DeRozan and Lowry showing up for many of the future playoffs games and survive, it’s still early. I am not convinced after game 1 victory.

The Raptors slogan is “Prove Them”, for me, “Prove me wrong”. Let’s talk after this entire Raptors playoffs is over, shall we?

Let me know your thoughts! Luv to hear from you! 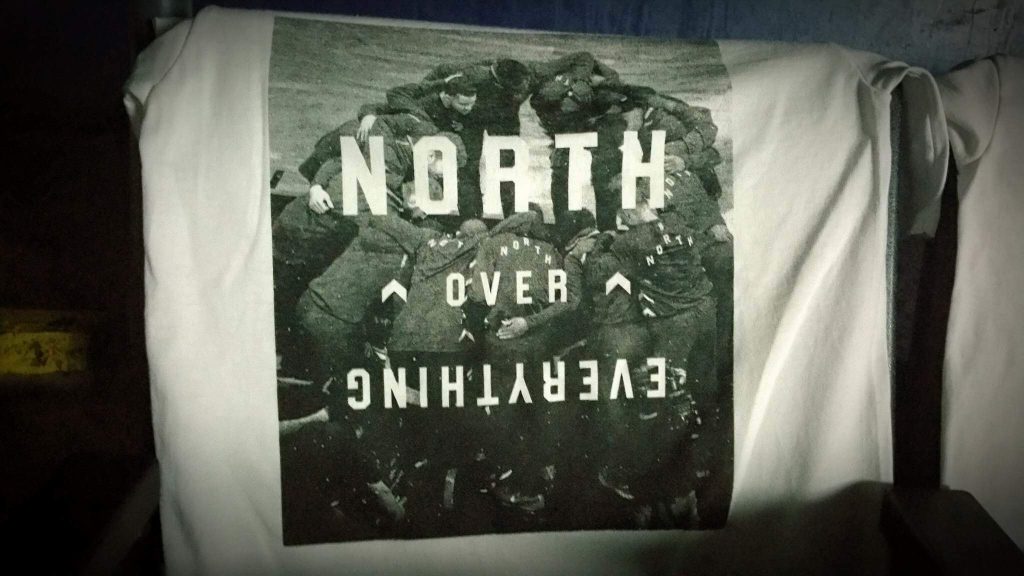