At the Megaweb Toyota City Showcase building, I saw the 2019 Toyota Century. It’s a squarish lengthy looking luxurious sedan. Accordingly to the Wikipedia, the Toyota Century “is a large four-door limousine produced mainly for the Japanese market, serving as Toyota’s flagship car within Japan” and it started production since 1967 to present, so it’s quite a milestone. 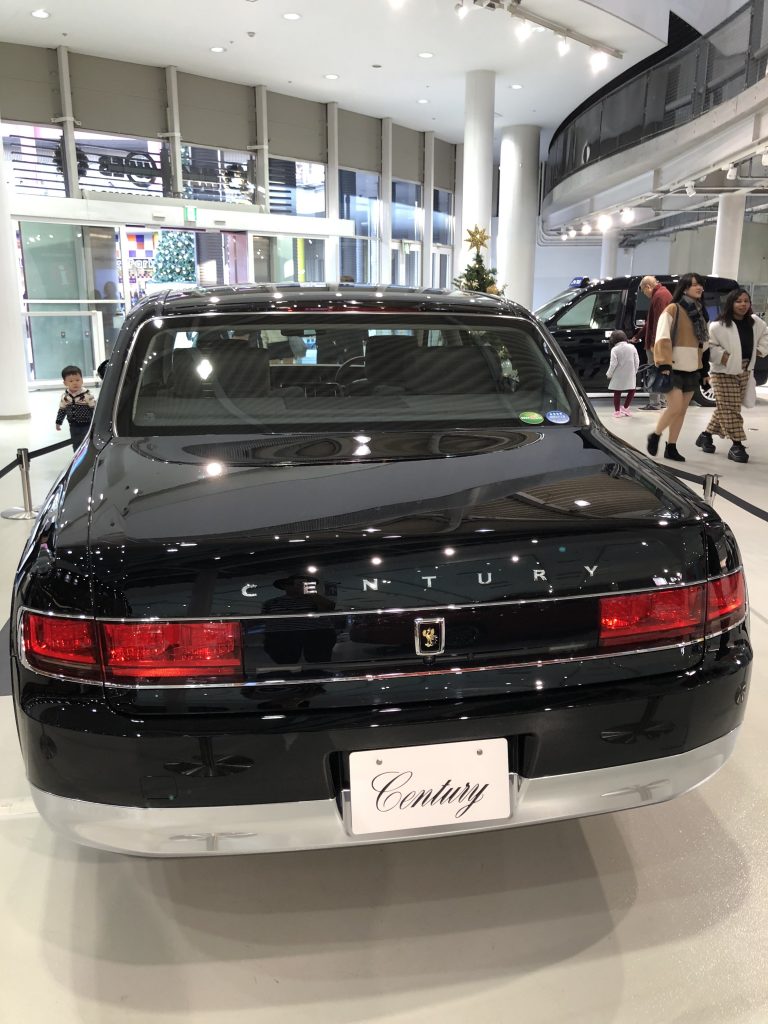 When I saw the Century on display, it reminded me of the Lincoln Town Car or Chrysler 300. The Century that I saw was for display only, thus I wasn’t able to show you the interior of the cabin. 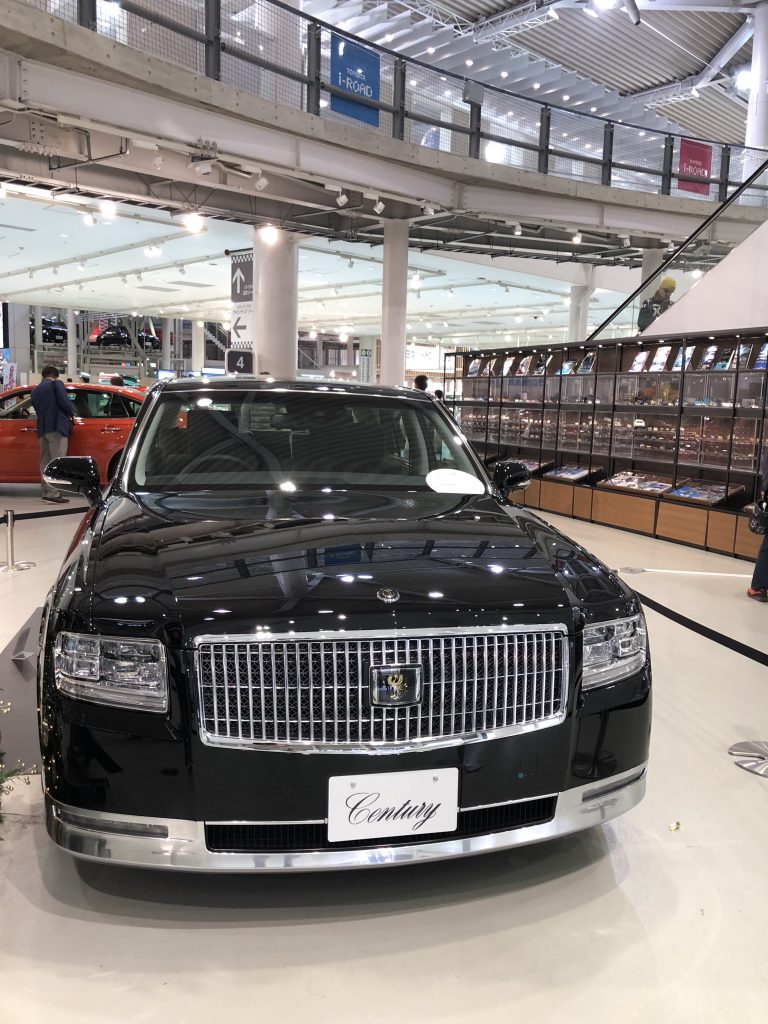