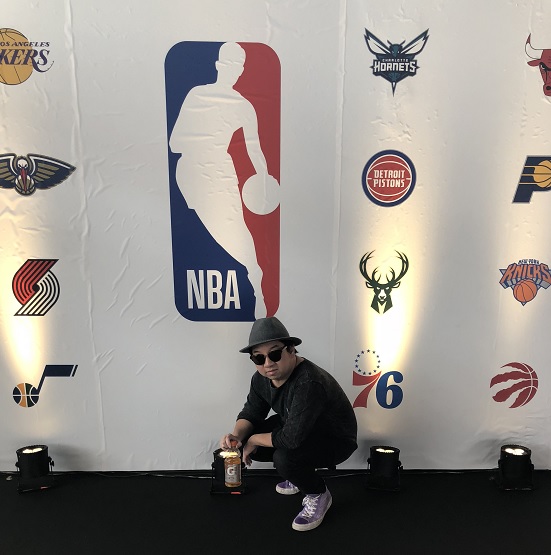 I don’t care what the other media outlets say about how the NBA bubble season restart is legit and it’s hard. I don’t care how the NBA athletes tell us how they think this NBA bubble restart is harder than ever to win it all. My opinion is my opinion, although I welcome live sports game once again during this COVID-19 pandemic, but I will put a big *asterisk on this NBA bubble season. I will put a big *asterisk on which ever team wins the NBA Championship. Even if my beloved Toronto Raptors win it again, I will still put an *asterisk on it. 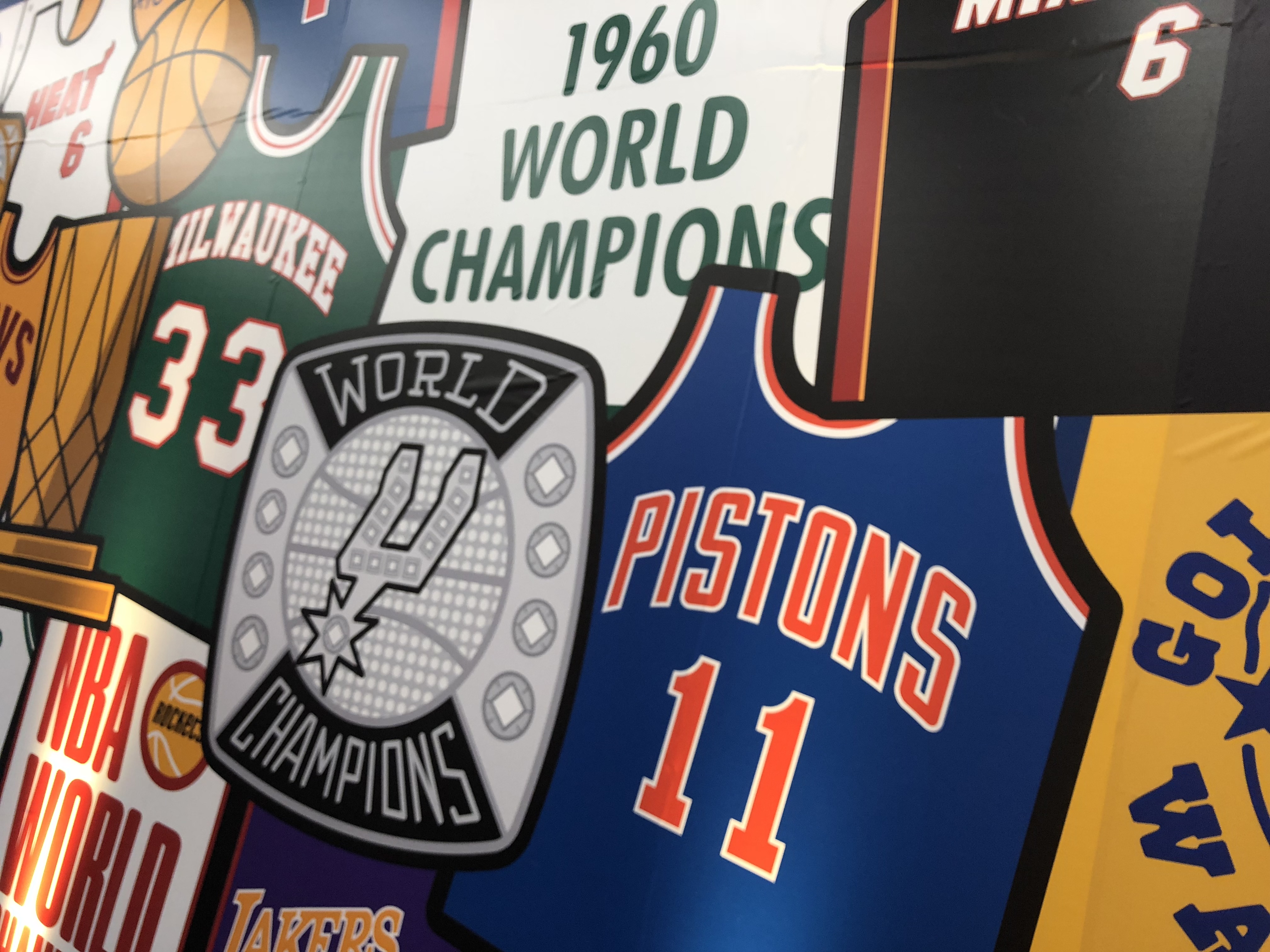 Reasons Why I Will Put An *Asterisk On This NBA Bubble Season:

– The NBA Bubble restart in Orlando, Florida. Every team and players are in this bubble, there is no fans to watch the game. Can the players motivate enough to play their hardest? Remember, whether fans hackle the players  or cheer the players, many players feed off the energy and motivate themselves to elevate their games. Can they do the same thing without fans in attendance?

– No fans in the arena also means no home court advantage. Some teams play better at home and some play better away, when everyone is playing in the same arena, there are no advantage for both teams playing against each other. Imagine some arenas with some of the crazy fans such as Raptors fans or Warriors fans who give the opposing teams fits, there are no difference among both teams.

– Are the players mentally tough enough to play in the bubble without worrying on contracting the COVID-19 virus? When you play against Rudy Gobert who contracted the virus back on March 11, 2020, leading to the NBA shut down, will the players be worried of touching him since this basketball game is a close contact sports?

– Not every team has the full roster in the bubble. A small percentage of players decided to opt out of playing in the bubble coz they have a positive test on COVID-19 or they just want to sit out since they are free agent in the coming season. Some of these teams lost their players who opt out, is it fair play anymore? For example, Bradley Beal and Davis Bertans of the Washington Wizards had opted out. Brooklyn Nets lost Taurean Prince, Spencer Dinwiddie, DeAndre Jordan, Wilson Chandler, Nic Claxton and if including Kyrie Irving and Kevin Durant who were both out due to injuries, the #7 seed Nets is basically have no chance to win the championship. It’s an easy punching bag team. I don’t think it’s a fair competition.

These are the reasons that I am putting an *Asterisk to this NBA Bubble season. It will still be very interesting to see how each NBA player perform during this restart. I expect teams who ranked from #6-8 to upset some of the top teams coz during this bubble, it’s a totally different ball game. It’s which team able to jell quickly, have a hot hand, who is healthier with no one contacted the virus and go to the sidelines. I welcome live sports game and wish every team the best, but just that this year, I will put an *asterisk to the NBA Champion.

This is my opinion. What about you? What are your thoughts to this NBA Bubble? Let me know. I want to hear from you. 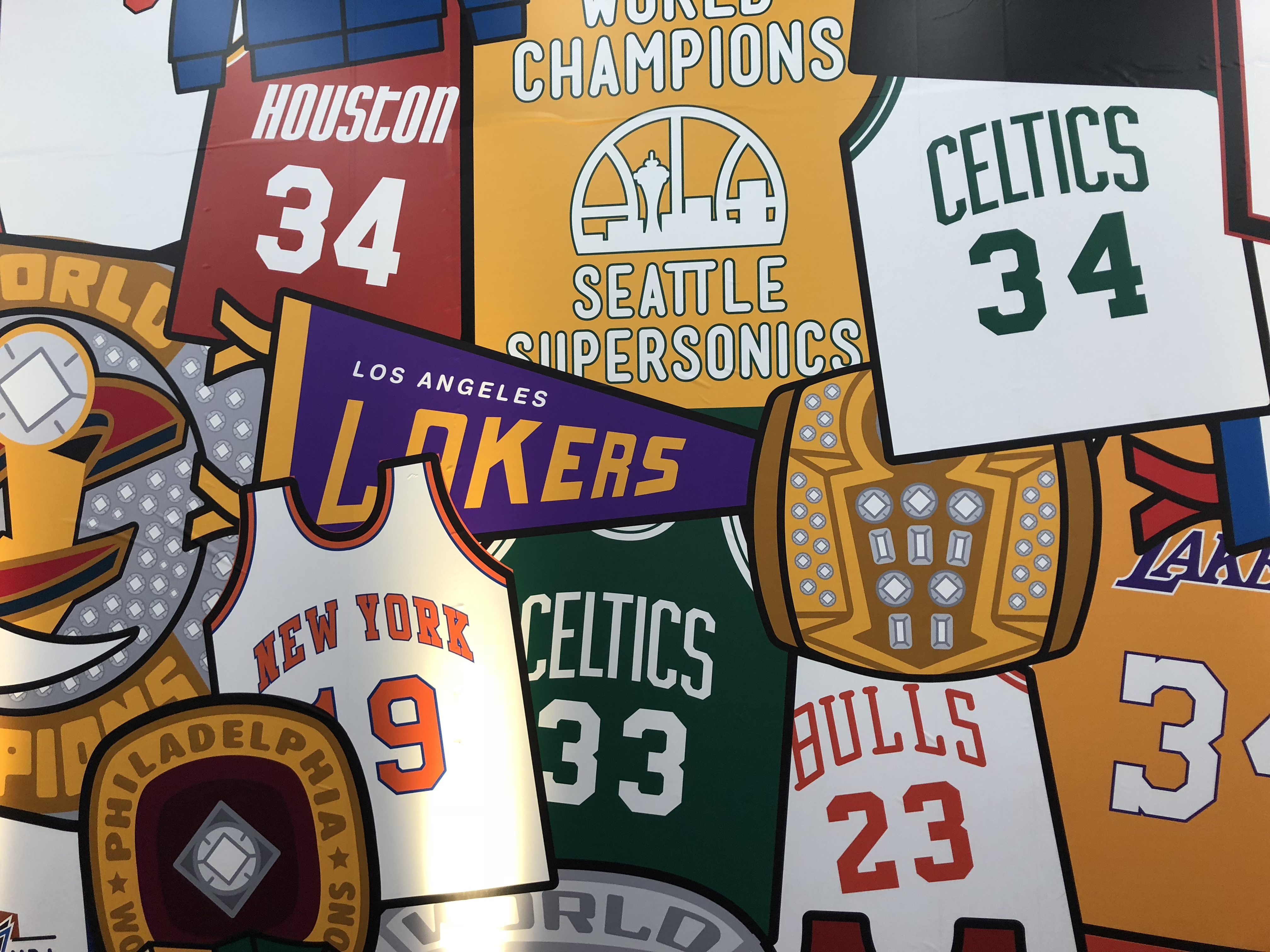 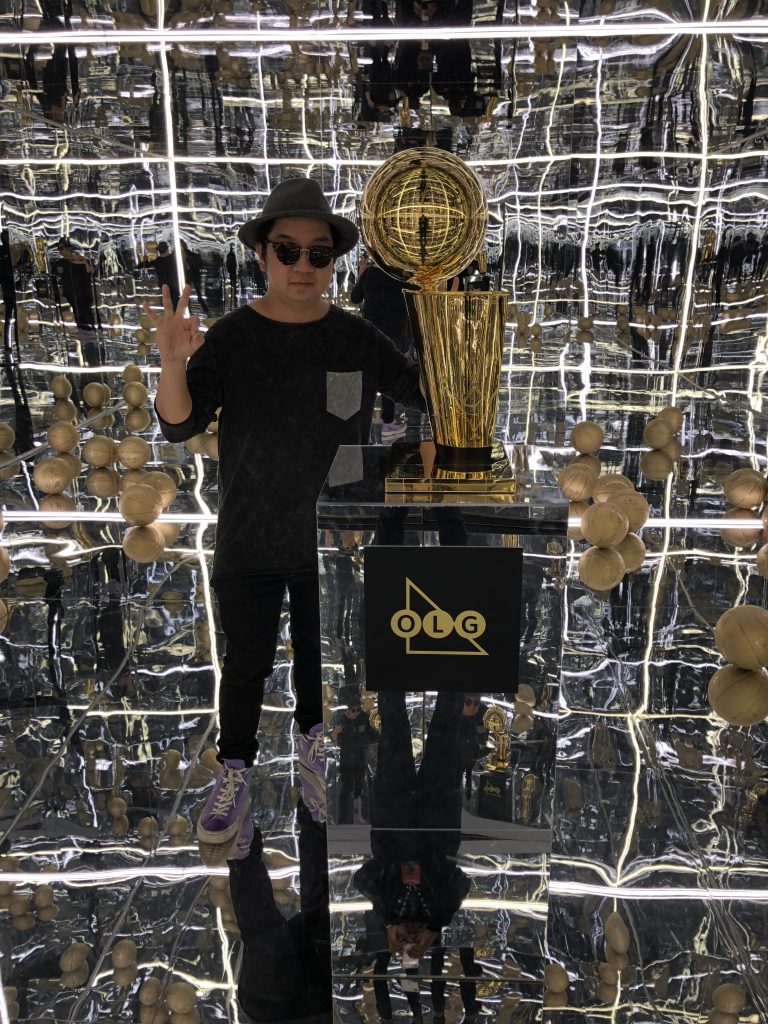