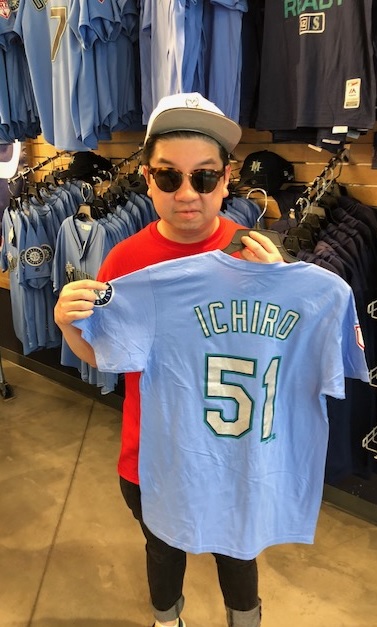 Today (March 21, 2019), after the completion of a 2-game MLB regular season Tokyo Series between the Seattle Mariners and Oakland Athletics at the Tokyo Dome in Japan,, baseball legend, Ichiro Suzuki has announced his retirement from baseball. The time is super fitting as Ichiro decided to make this announcement to the media and his fans in his motherland, Japan, where he was born and started his amazing baseball career.

Ichiro is an unique baseball player. He was already a super star playing in Japan for a number of years before making his move across the ocean and played for the North American Major League Baseball (MLB) with the Seattle Mariners. Ichiro is an unique player in his own right as he was one of the rare positioned Japanese players who were able to stick around and made a career in the MLB. More interestingly, Ichiro isn’t a home run hitter, instead he has little power, but his speed, his hustle on the base paths, his defense, his strong work ethics and his personality won lots of fans over. That’s what makes Ichiro so special. Every city that his team travels to, people will pay tickets to watch Ichiro play. 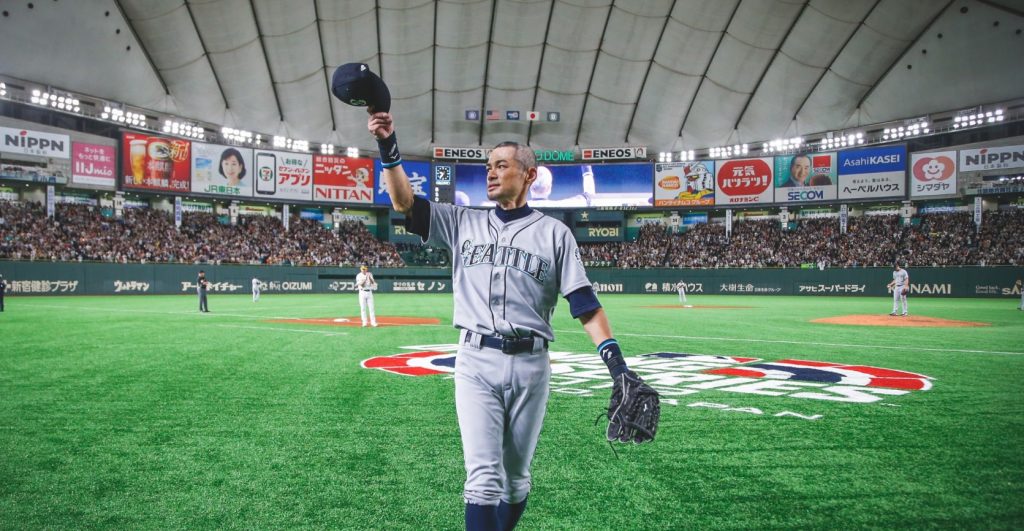 Most Japanese players who made it to the MLB were pitchers and not positional players. Ichiro is a rare breed as he is being loved by his fans for all the intangibles he brings to the ball park. I am a HUGE fan of Ichiro coz he brings a bit of everything to the table. I just admire how he is able to beat out an in-field single, gets on base and steal bases, run towards home and score. I also admire how linky he is but yet he has a strong throw from the right field and throw the ball back to the infield with his accurate arm.

What’s more special about Ichiro’s retirement was the fact that I was on a spring training press trip just a few weeks ago with Visit Phoenix to cover spring training baseball. In one of the spring training games, we were scheduled to visit the Peoria Sports Complex in the town of Peoria. This ball park is home of the Seattle Mariners and San Diego Padres. This is the 1st time that I learned that 2 teams can share the same ball park, it’s quite an interesting partnership. 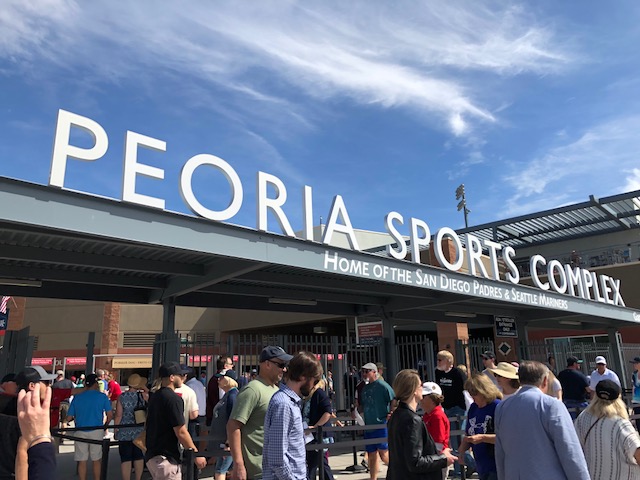 I am not going to lie, when I learned Peoria Sports Complex is home of the Mariners and Padres, I was hoping we were going to catch a game of the San Diego Padres as they just recently signed the $300 Million Manny Machado, so I wanted to check him out in action in a Padres uniforms. But once I realized we were watching the Seattle Mariners instead, I was fine coz other than my beloved Toronto Blue Jays, Seattle Mariners is one of my favourite baseball teams. I love its uniform and some of its past players including Ken Griffey Jr, Edgar Martinez, Bret Boone and Ichiro Suzuki.

Anyhow, before the Mariners/Brewers game, the friendly Tourism of Peoria staff gave us a tour of the entire Peoria Sports Complex and they told us about the surrounding areas and its communities and the strong connection between the people who lives in Peoria with the baseball teams.

As we were touring on the 2nd floor of the ball park, I overheard the announcer and he said “Batting 7th for the Seattle Mariners, #51, Ichiro Suzuki”. When I heard the name “Ichiro”, my eyes grew bigger and I was in shock. I got super excited, so stoked to the point that everyone around me knew I was super excited. They said “Go and watch Ichiro at bat.” And I was glad I did! Ichiro slapped an infield single, he accelerated (still amazed at 45 years old, he still got speed). He got on base.

Then, he got to 2nd base from a single made by another batter. And a batter later, a Mariners single brought Ichiro home, he scored! And what’s even more significant was the fact that Ichiro didn’t have a good spring training, he only had 2 base hits out of his 25 at bats. This means that I witnessed one of his rare base hits during spring training.

To witness Ichiro playing in one of the spring training games in person was unreal. I was so glad that I did and I am grateful and thankful for this unforgettable experience. Watching spring training game is so unique and different in the Cactus League. I highly recommend anyone to visit Phoenix and other parts of the Arizona towns to wine and dine, catch some spring training baseball, check out the hidden gems and do some outdoor activities, perhaps goat yoga with town of Gilbert for example.

Thank you Ichiro! You are a legend in both the Japanese and North American leagues. Congrats on your retirement. You have paved the way for your fellow Japanese athletes to make their ways and dreams to play in the MLB. You will be missed!

Want to know more about my press trip experience and adventures during my visit in Phoenix, Arizona? Follow my journey on Instagram (@RealMoVernie) and Twitter (@MoVernie).

The visit to the Peoria Sports Complex and this press trip was provided by Visit Peoria and Visit Phoenix. However, as always, the opinions expressed in this post is entirely my own. 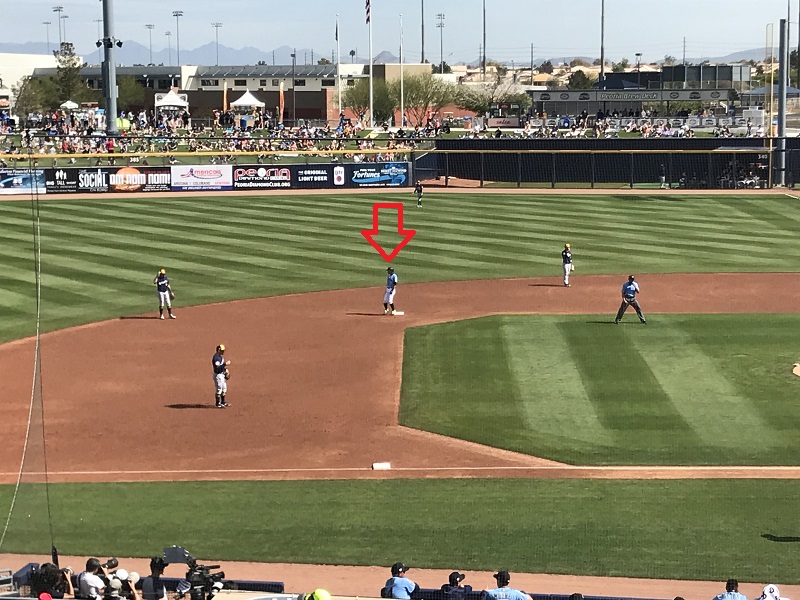