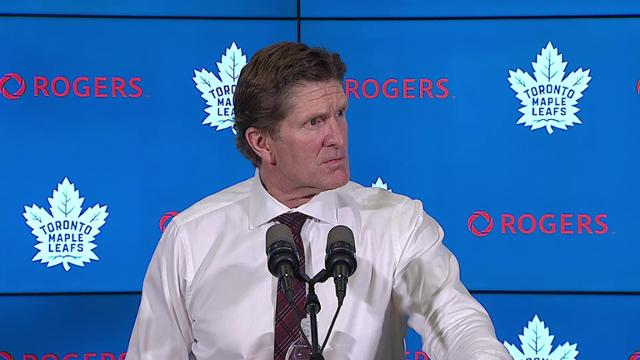 After 6 games losing streak by the Toronto Maple Leafs, perhaps enough is enough. Whether it’s justified or not, Head Coach Mike Babcock got fired, relief from his head coach duties. It has been announced that Sheldon Keefe becomes the 31st Leafs Head Coach.

Hey, remember the St. Louis Blues? They were rock bottom during mid-December of last year and they eventually became the 2019 Stanley Cup Champions. I am not saying the Leafs will be able to do the same, but nothing is impossible. And still plenty of games left to hype up the Leafs to refresh and hoping to make the playoffs and go deep into the new playoffs with a new voice.