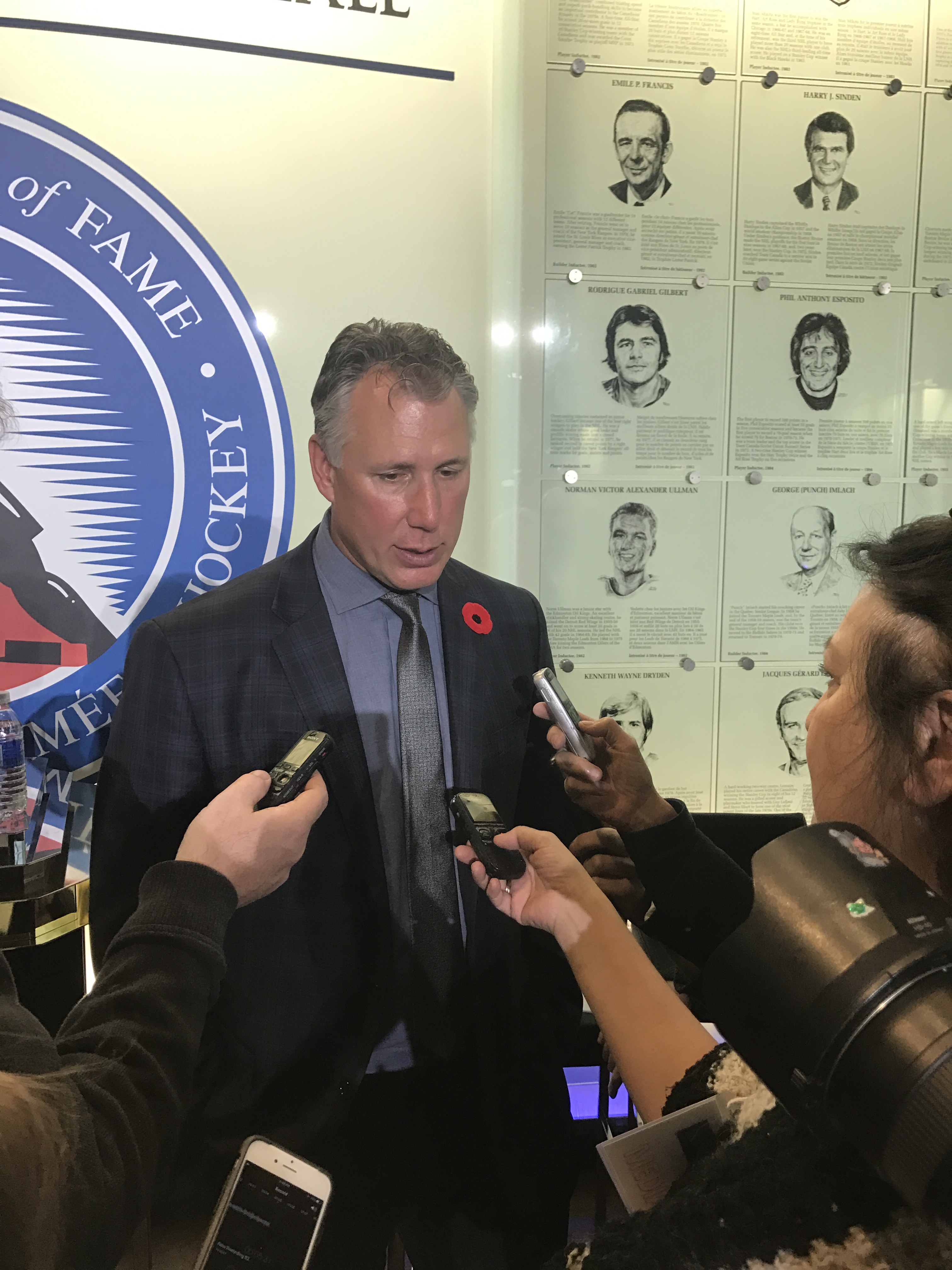 Dave Andreychuck is being inducted to the 2017 Hockey Hall of Fame (HHOF).

My favourite memory of Dave was when he was traded from the Buffalo Sabres to the Toronto Maple Leafs and becoming the starting Left Winger playing on the same line with Doug Gilmour & Glenn Anderson. Right after the trade, AndreyChuck and Gilmour clicked, becoming a dynamic duo that scores often and deadly. Andreychuck scored a career high 50 goals in that season. Meanwhile, Gilmour registered the franchise record of 127 points in that very same year, pushing the Leafs to the Conference Finals until they bailed out by the hand of Wayne Gretzkey and the Los Angeles Kings.

Congrats to Dave Andreychuck was being inducted into the 2017 Hockey Hall of Fame (HHOF). 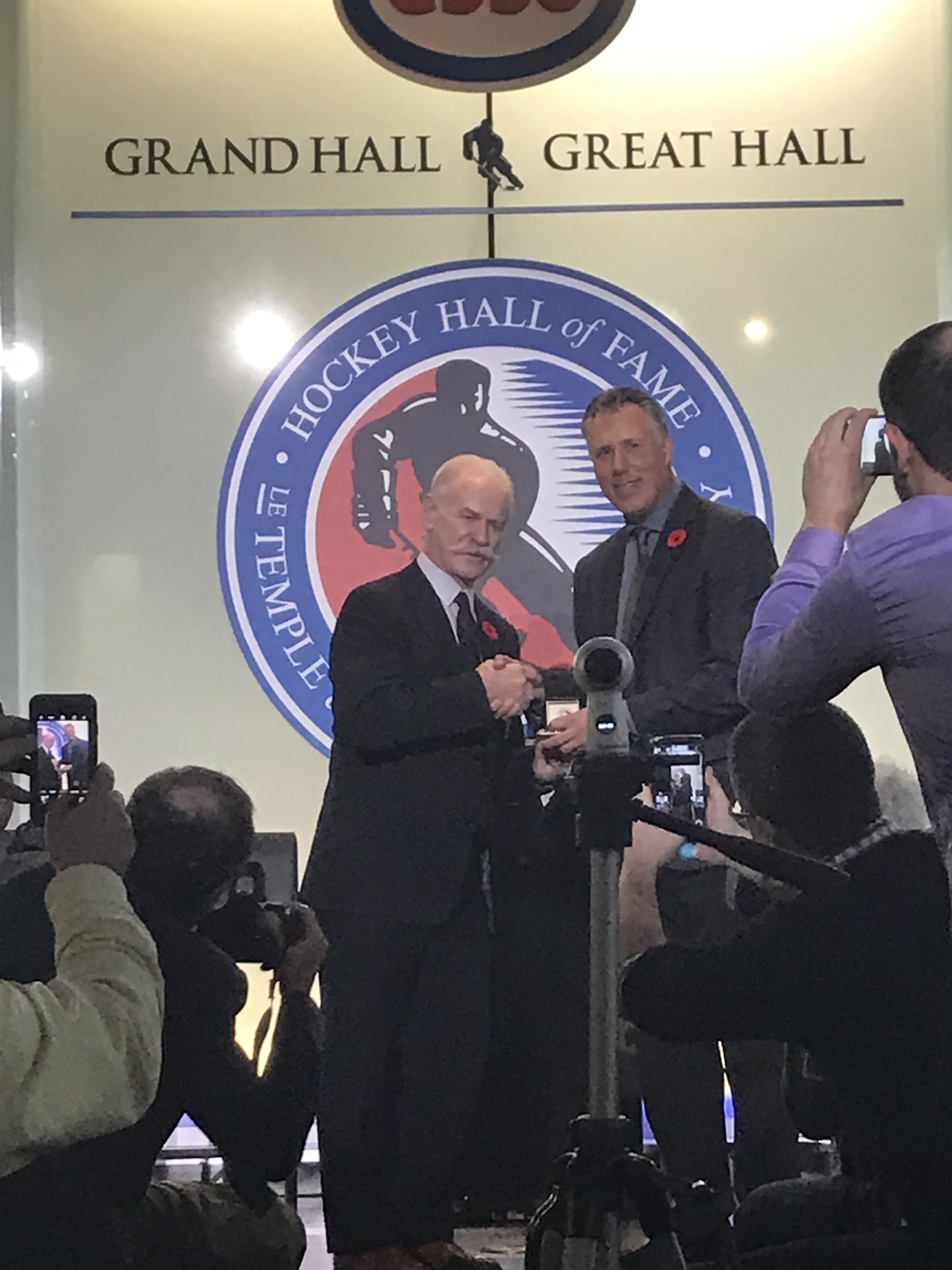 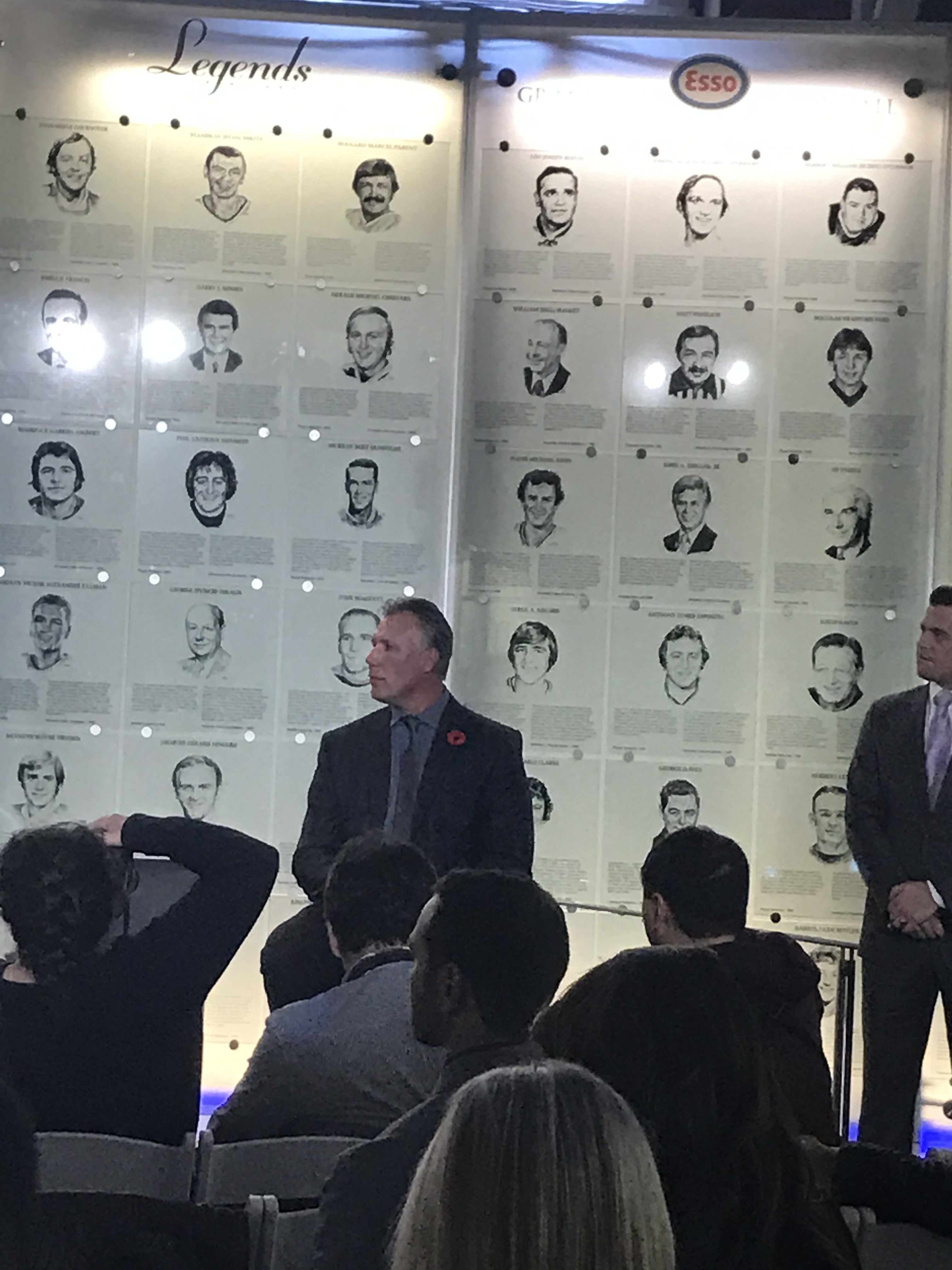