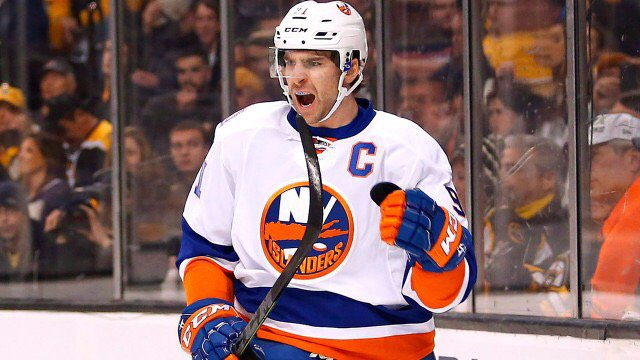 Tavares, born in Mississauga, Ontario is returning home to play for his hometown Leafs. In this Twitter, he has posted a photo of him sleeping in his bed with Maple Leafs bedsheets, tweeted that he wants to come home and join a young core groups of Leafs players.

Not everyday you can live a childhood dream pic.twitter.com/YUTKdfMALl

This is a BIG deal for the Toronto Maple Leafs, who has not won a Stanley Cup since 1967. Tavares, the biggest fish in this year’s NHL free agency will give Toronto a big booze for the team for many years to come, contending year in and year out.

Just imagine how dangerous this team will be with both Austin Matthews and John Tavares handling the top 2 lines centre positions. It makes total sense for Tavares to come home and play for the Maple Leafs for many obvious reasons. And below are some of the key reasons that I could think of.

Future is looking bright! And I am sure the Maple Leafs fans are wearing Leafs gear parading around the city and possibly honking and putting the Leafs flag on their cars as if it’s World Cup 2018!

(Photo Credit: Live in the Stands)

I’m thrilled to be starting a new chapter of my career and life in Toronto with the @MapleLeafs. I feel very fortunate to come join a team with a great young core and play where I grew up learning and loving the game. I can’t wait to get started!