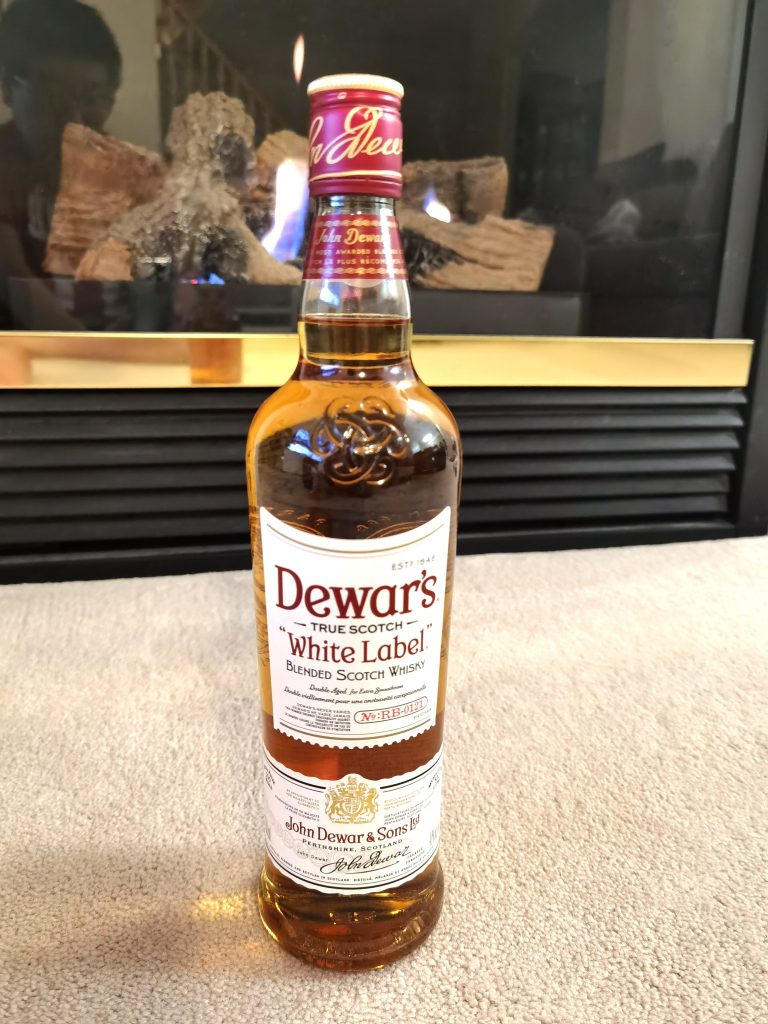 Description: Based on its website, “Dewar’s White Label – In 1899, a year after production commenced at Dewar’s new distillery, Aberfeldy, A.J. Cameron created the now-iconic Dewar’s White Label. Over the next 120 years our flagship blend established itself as one of the leading blended Scotch whiskies worldwide.”

Cheers to the weekend! I got a nice bottle of Dewar’s White Label Scotch Whisky at the LCBO for my dad. He enjoys a nice Scotch. And it’s a perfect way to spend some father-son time sipping a nice Scotch.

At $27.75 CDN a bottle at the LCBO, this is a very reasonably priced Whisky. Nice packaging and design, it smells Oaky and it tastes very decent.

I highly recommended it. 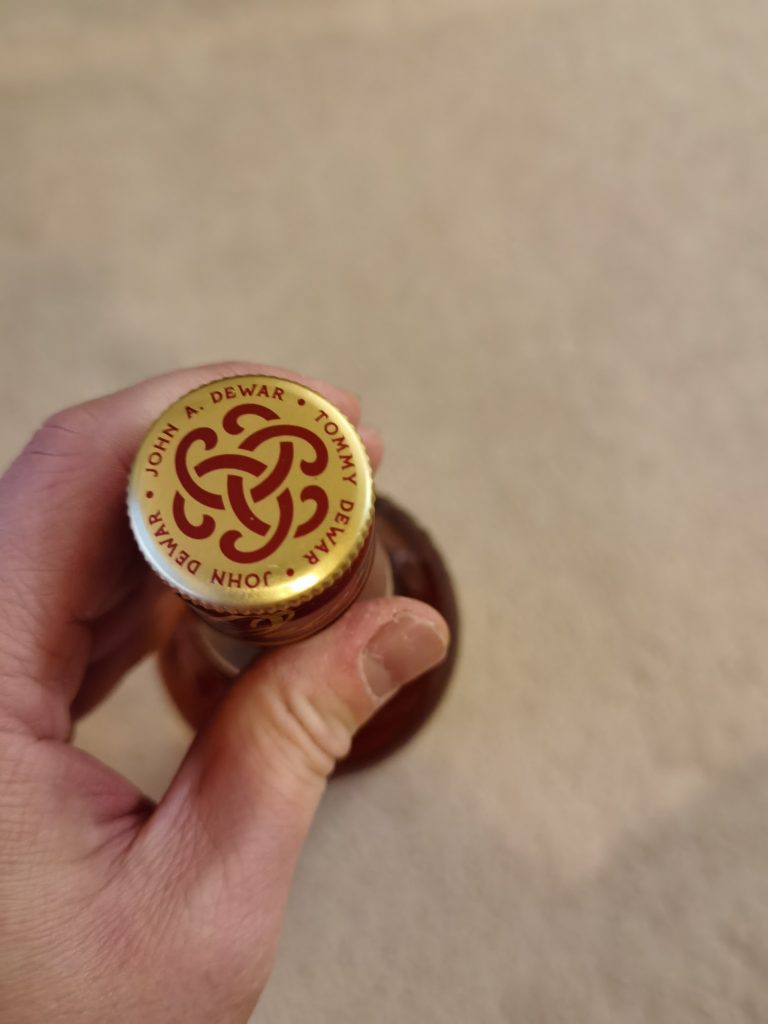 MoVernie FUN FACT: Did you know……Dewar’s White Label is the whisky of choice for highballs by the mixlogists in Japan? The mixologists like the White Label for its unique smoothness and refreshing taste. I had been to Japan and drank a number of Highballs. It’s easy to drink and refreshing and most often, very colourful visually as well. 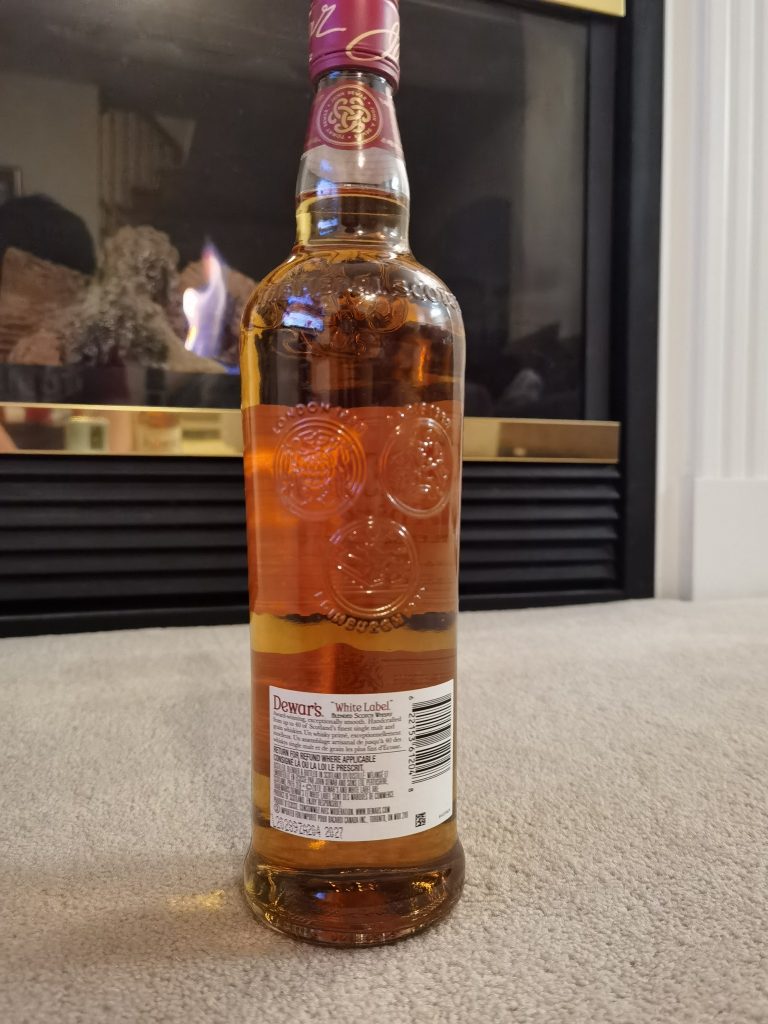 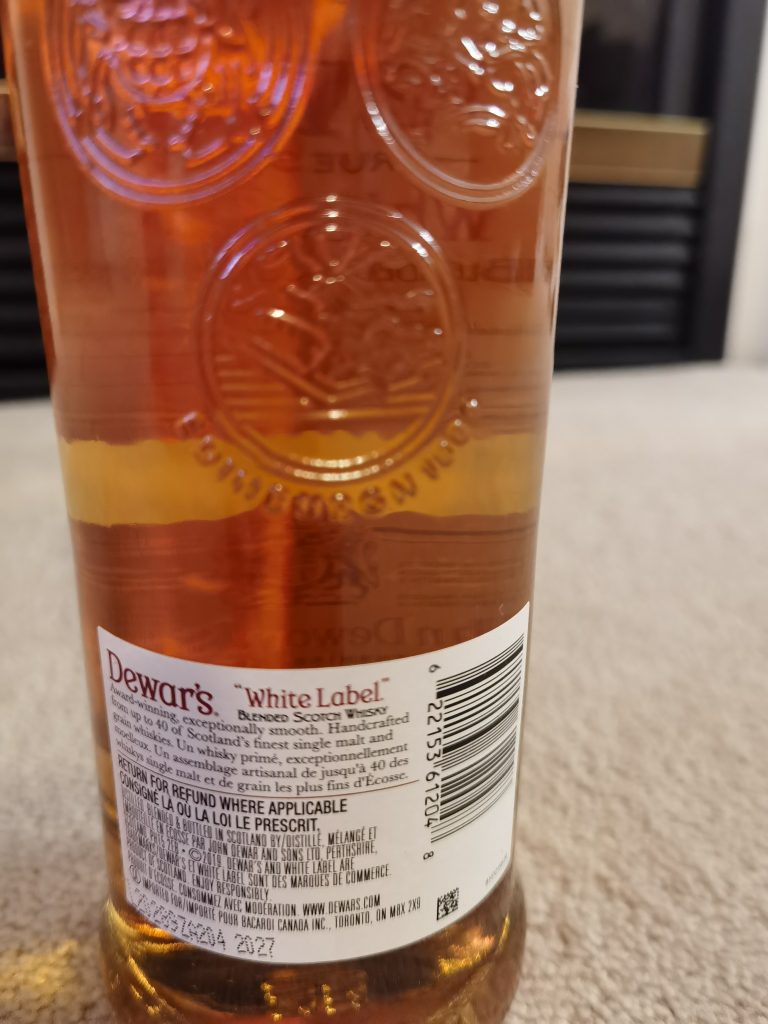 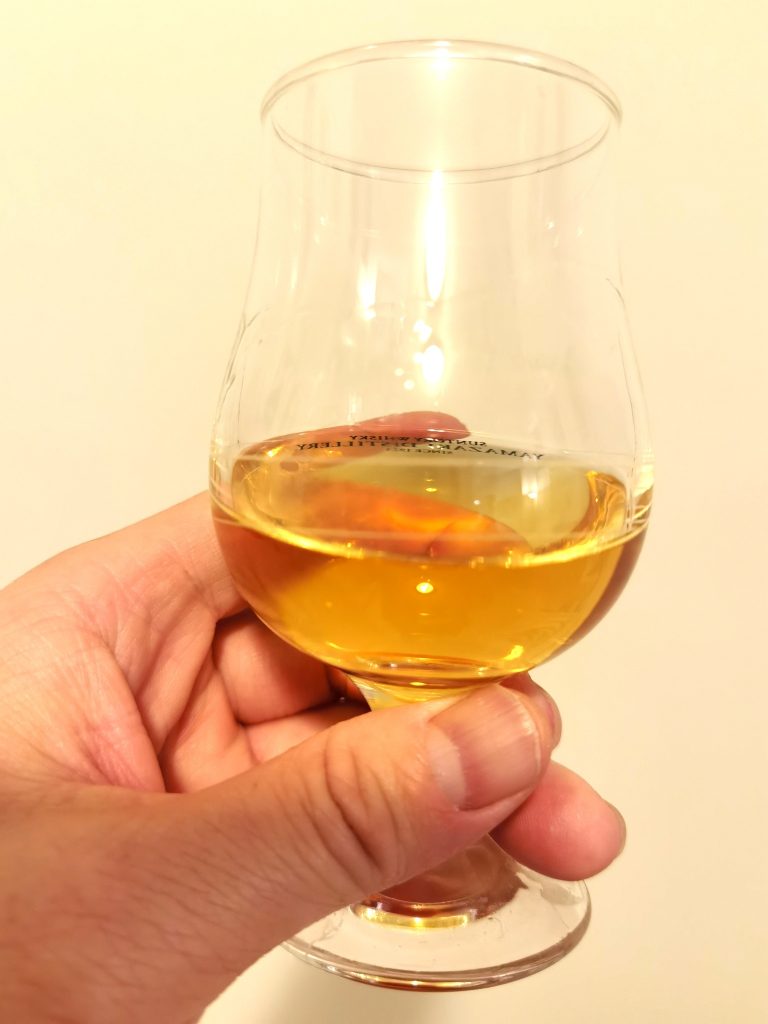