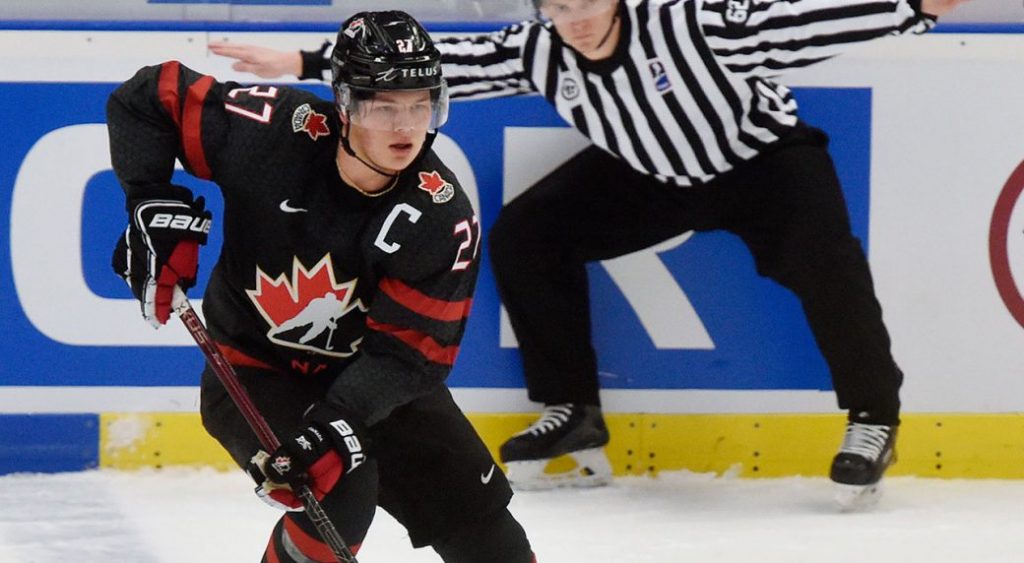 Congratulations to Team Canada for winning the gold medal World Junior Championship (WJC) game! What a win! What a finish! What an incredible comeback! Down 3 goals in the 3rd period to come back to tie the game and then seal the deal with a winning goal by Akil Thomas!

This is definitely a game in the history books! Canada came back to win the gold medal! Wow!

I really enjoyed this game, it’s super entertaining to watch from the get go for both teams. The players on both teams were speedy, created lots of scoring chances, great defence from both sides. More importantly, the scoring sequence of back and forth among both teams were what it made it so entertaining. Russia led the game most of the time, they were always leading the game in the early 3 periods of play.

Although Canada was down 3-1 in the 3rd period, you could tell from its players that they were never too worried, they were aggressive, creating lots of chances and always finding ways to come back to tie the game. Every time, Russia scored a goal to try to pull the game away, Canada responded and tied up the game within the next minute or so.

Canada Captain Barrett Hayton, what a story about this young player! Prior to the gold medal game, the team and doctors didn’t think Hayton would be able to play this game as he was believed to have a separated shoulder during the semifinal game against Finland. But this is a gold medal game we are talking about, Hayton surprised many and decided to suit up and he made a whole world of difference with this leadership and his scoring punch. When Russia took a 3-1 lead, Hayton scored to helped Canada to get back into the game.

On another note, I am very proud of Akil Thomas, who played on the 4th line for Canada. During this entire tournament, Thomas didn’t get much playing time and he was on the 4th line. But guess what? Thomas made it count when he scored the go ahead goal to give Canada the lead and the winning goal that give his team a 4-3 gold medal victory.

Thomas situation is a great example to other young people that sometimes it’s not about quantity, it’s the quality. Despite Thomas didn’t get much playing time, he kept his head high and stay positive throughout the tournament. And now, his winning goal will be in many TV stations highlights and it’s one for the history books. He scored the most important goal at the most important time. That’s what it counts the most!

Once again, congratulations to Team Canada for an unbelievable comeback victory over Team Russia to win the World Junior Championship! What a way to start the decade of 2020! 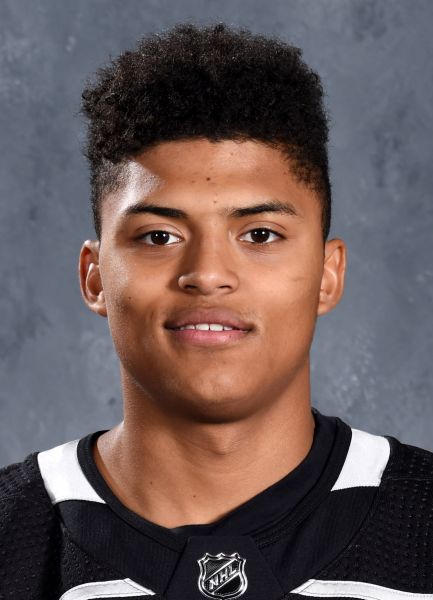