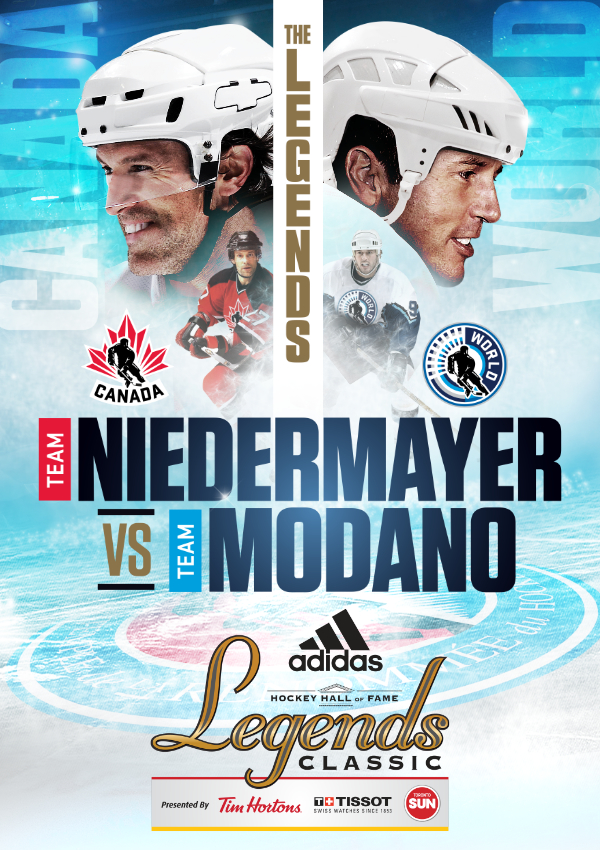 Hockey Hall of Fame Induction is always one of my favourite events to cover every year. It’s an entertaining, star studded events all happening in the span from Friday to Monday annually. You get to see the stars who retired and being inducted to the Hockey Hall of Fame. You also get to see all the athletes whom you don’t see often attending this event. You get to see players who plays for other teams other than the Toronto Maple Leafs showing up in Toronto, now that’s precious.

And the popular event is the HHOF Legends game, featuring past players and inductee getting on the ice rink and put on a show and play some hockey and entertain the fans who can purchase the tickets and see their idols play some fun and relaxing hockey.

Click here to check out the HHOF Class of 2020.