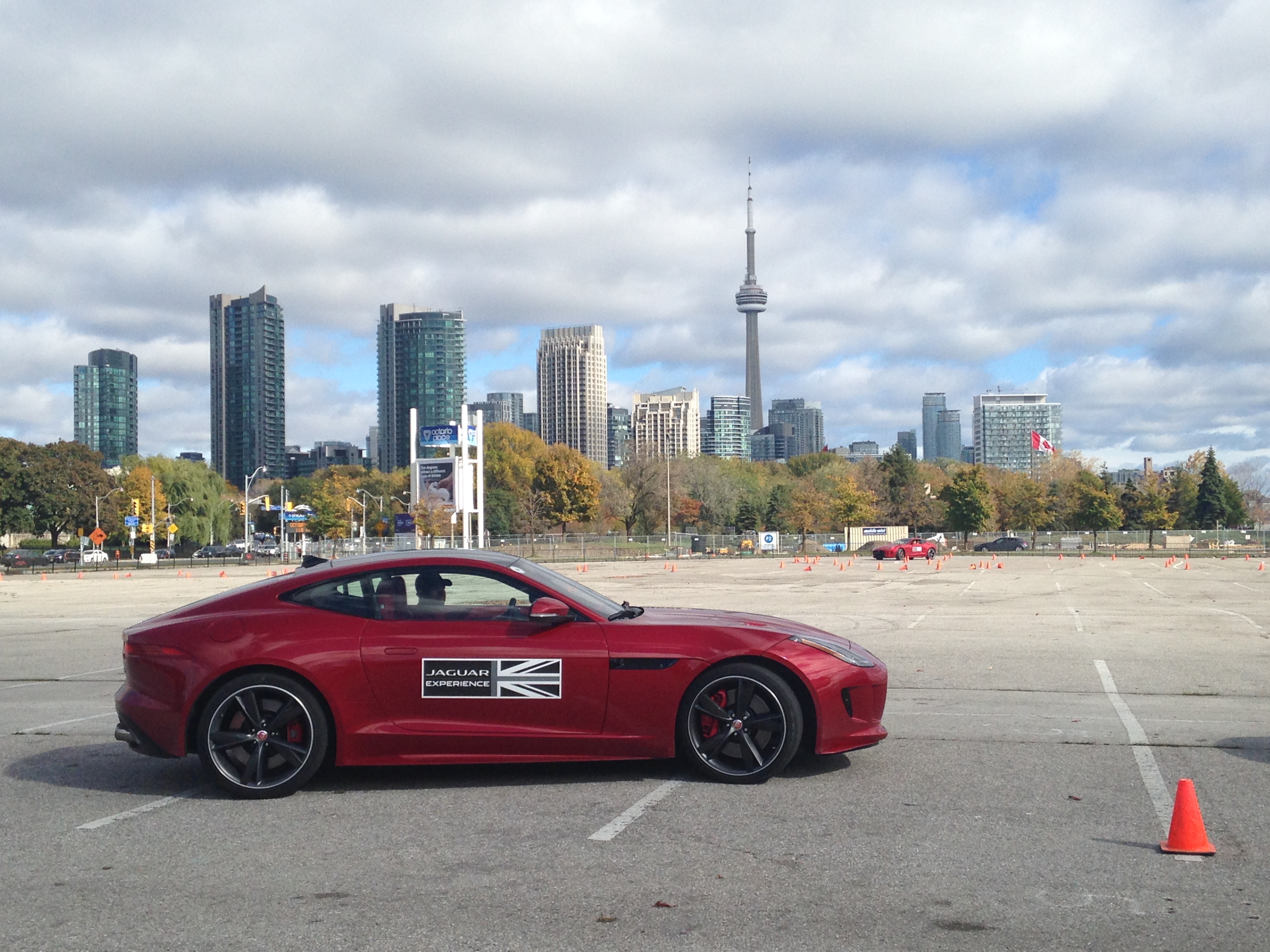 Land Rover is a well-known brand that builds solid SUVs with real off-road capabilities. But since many of the Land Rover’s customers don’t really drive these vehicles off-road, it’s hard to really get a chance to experience just how good these SUVs are under any road conditions. This event allowed us to get to know more about the Land Rover products and a chance to get a feel and experience how much Land Rovers vehicles can do in terms of steep hill climbing, going through humps and slopes and other advanced technologies that they place onto these vehicles to keep the passengers as safe and comfortable as they can. 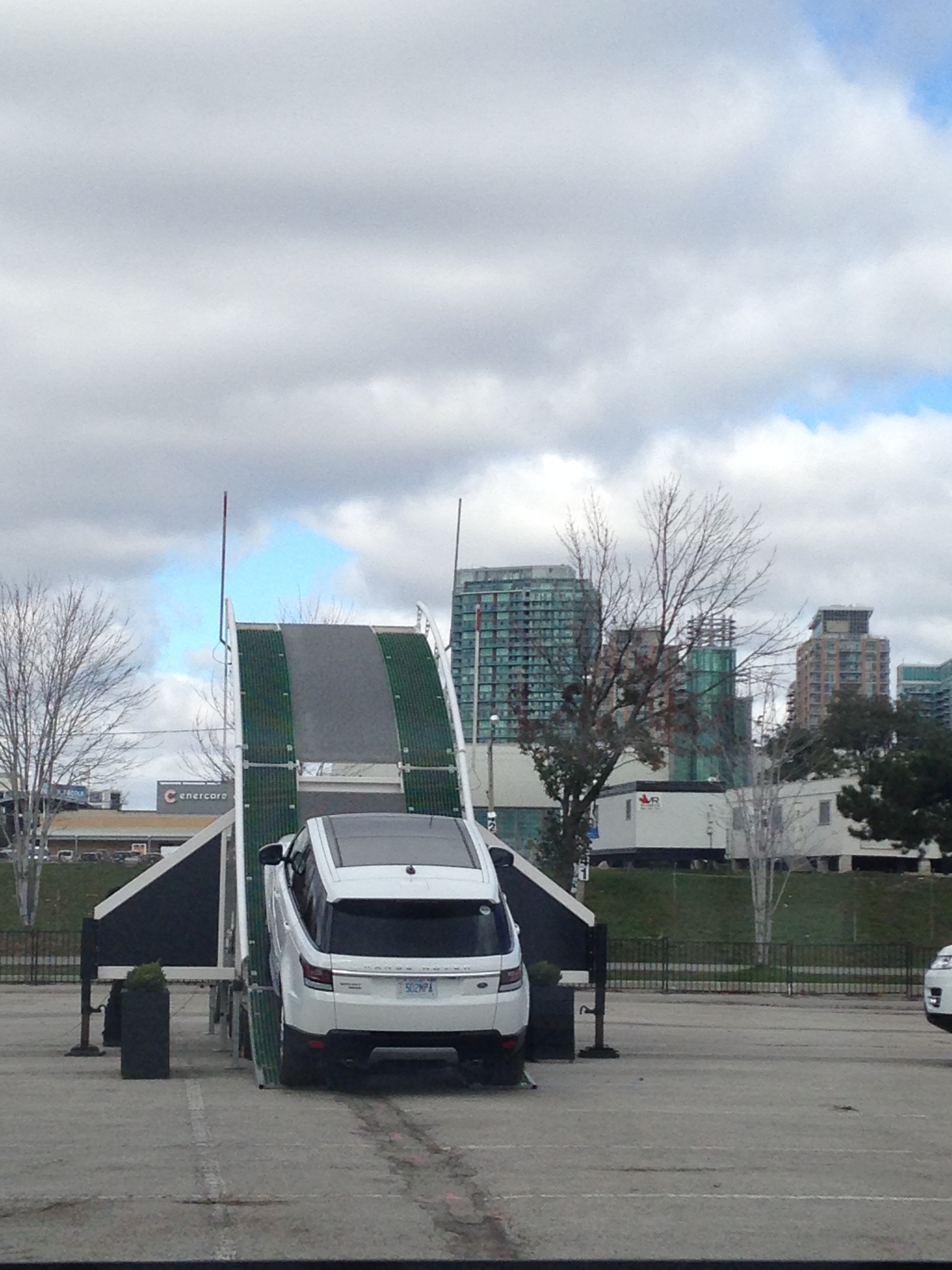 Jaguar is also a well-known brand that pumps out luxurious sedans and coupes and most recently, the ever successful Jaguar F-Type powerful machine. And as always, seeing James Bond driving these machines in the Bond movies aren’t too shabby either. 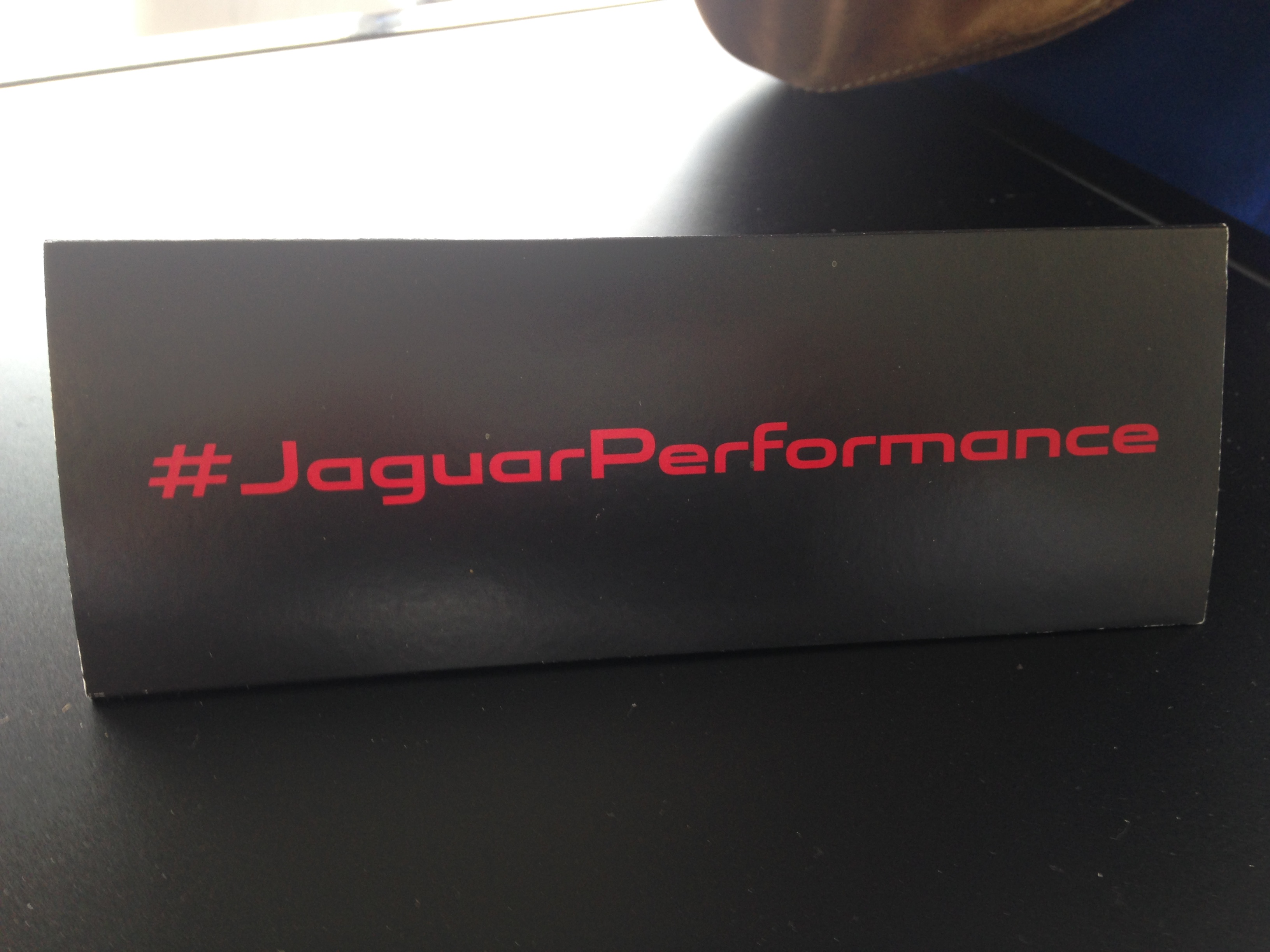 Both of these Jaguars and Land Rovers are iconic vehicles. And I would like to thank both Jaguar Canada and Land Rover Canada for the kind invitation to have both MoKenny and I to test out these awesome vehicles in Toronto.

During the closed track road courses, we were able to learn test drive a number of Jaguar vehicles, including the F-Type R, XE and F-PACE. The objective of this event was to introduce to us the all-new 2017 XE, which is a mid-size luxury sedan that is to combat the other rivals such as BMW 3-Series, Mercedes-Benz C-Class, Lexus IS and other competitors.

Also, for the first time in Jaguar’s history, it has launched it’s first SUV called “F-PACE“. Jaguar is really active in rolling out new products to expand its customers base as well as reaching demographics who, in the past, would not consider purchasing a Jaguar, would now be considering Jaguar products.

Jaguar F-Type SVR, the jewel or the beast of the beast, however you like to refer it was on display.  Although we weren’t given a chance to drive it, we were, however, got a chance to sit inside and admire the amazing top quality cabin material and the feel of sitting behind the wheel of a powerful car such as the F-Type SVR. 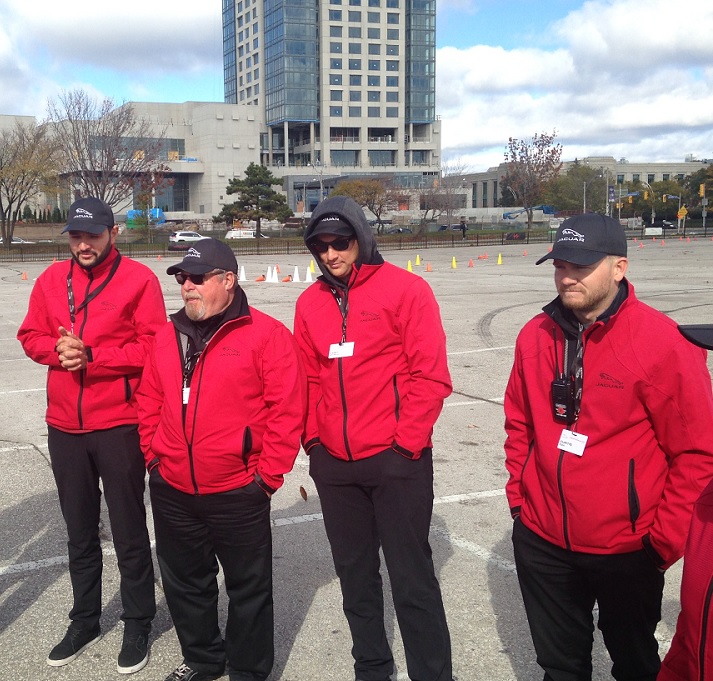 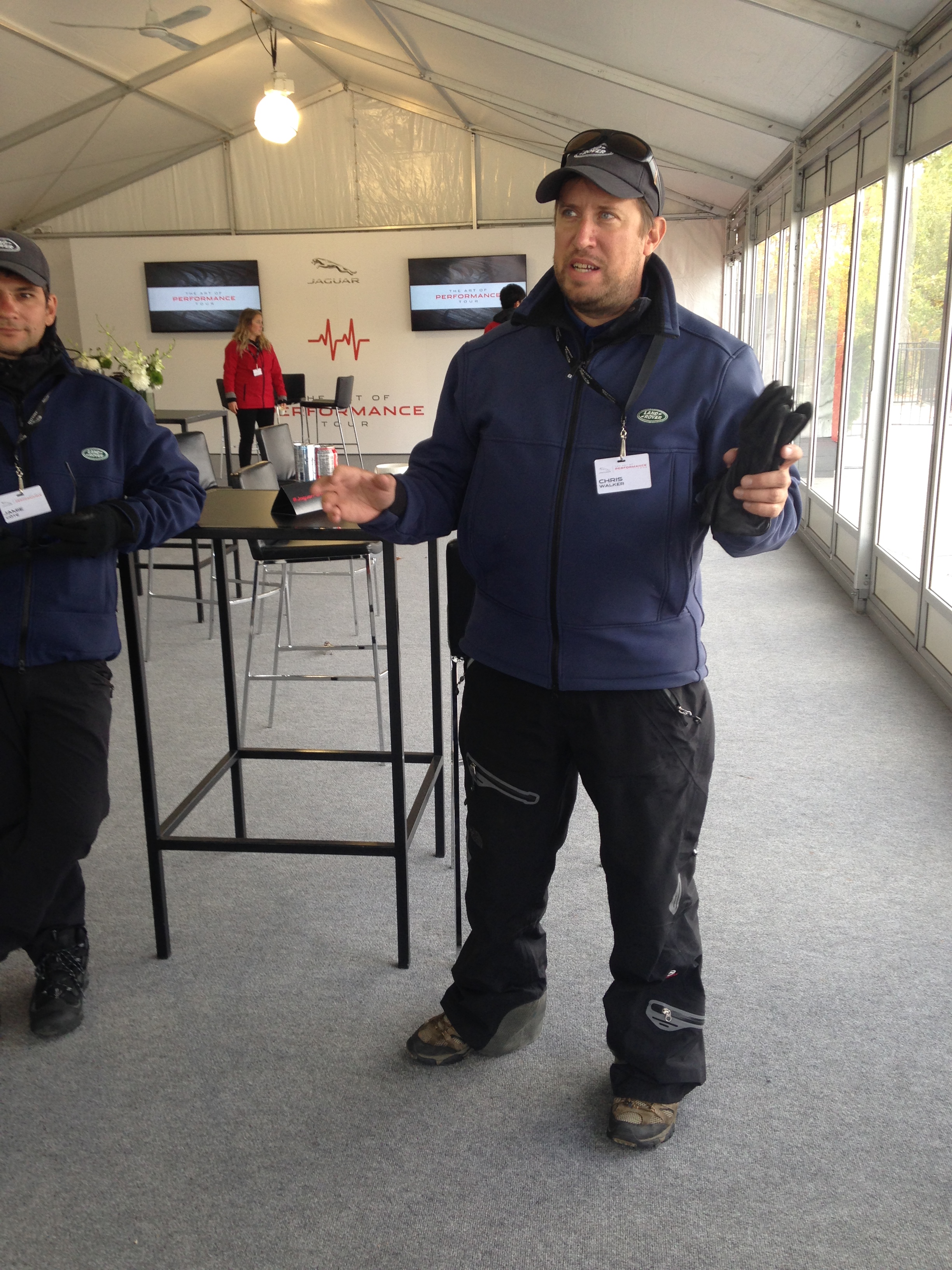 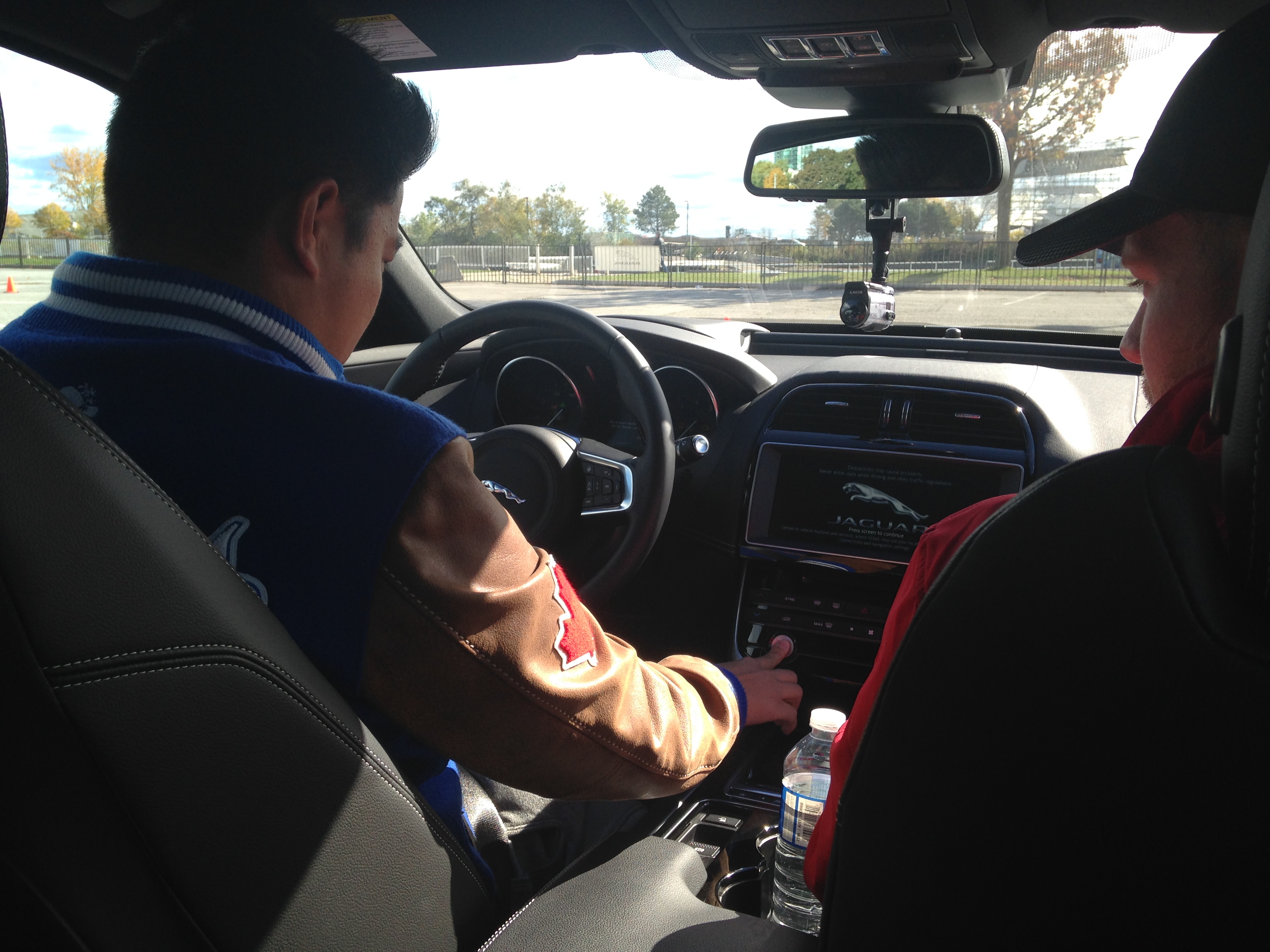 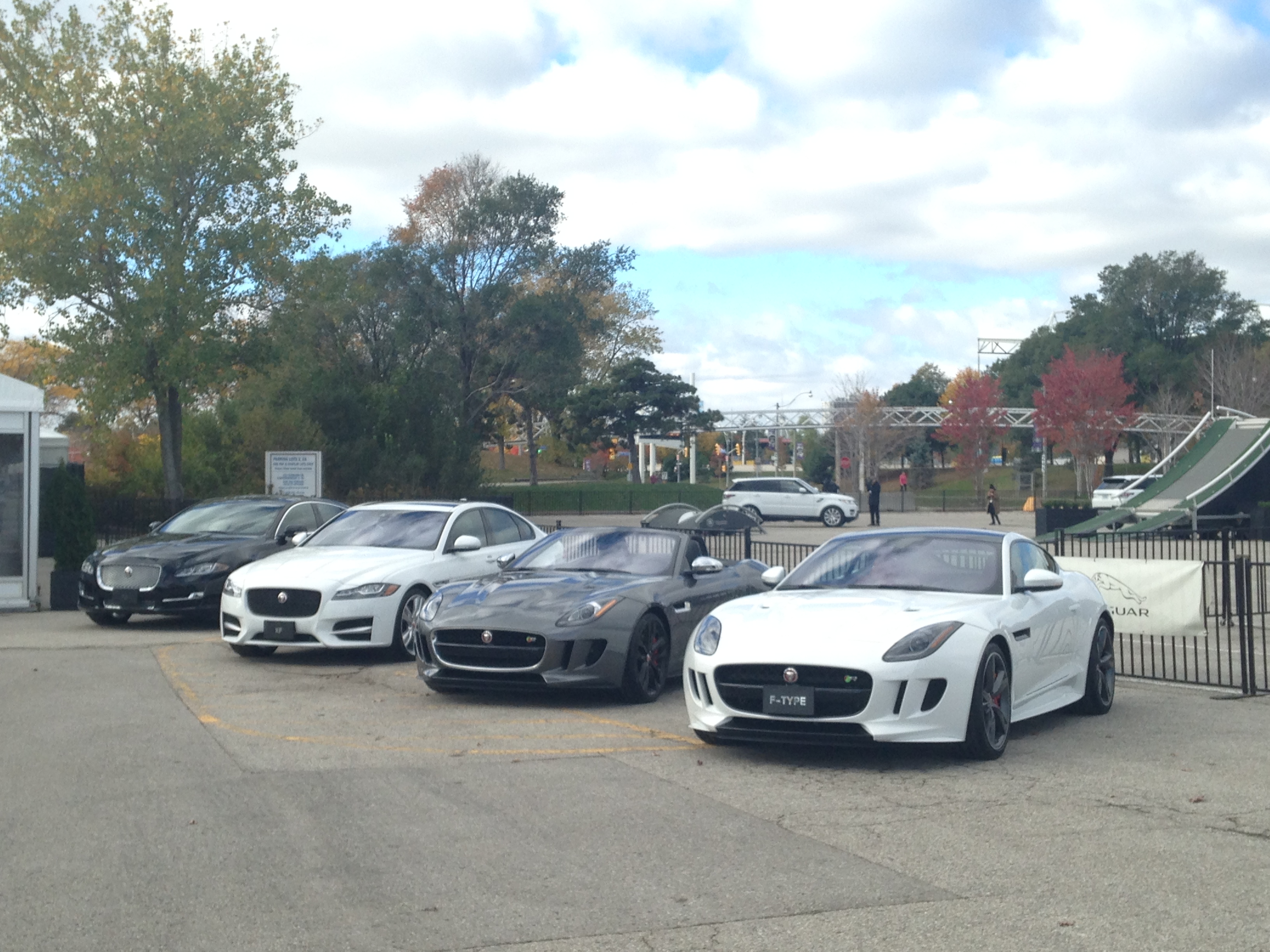 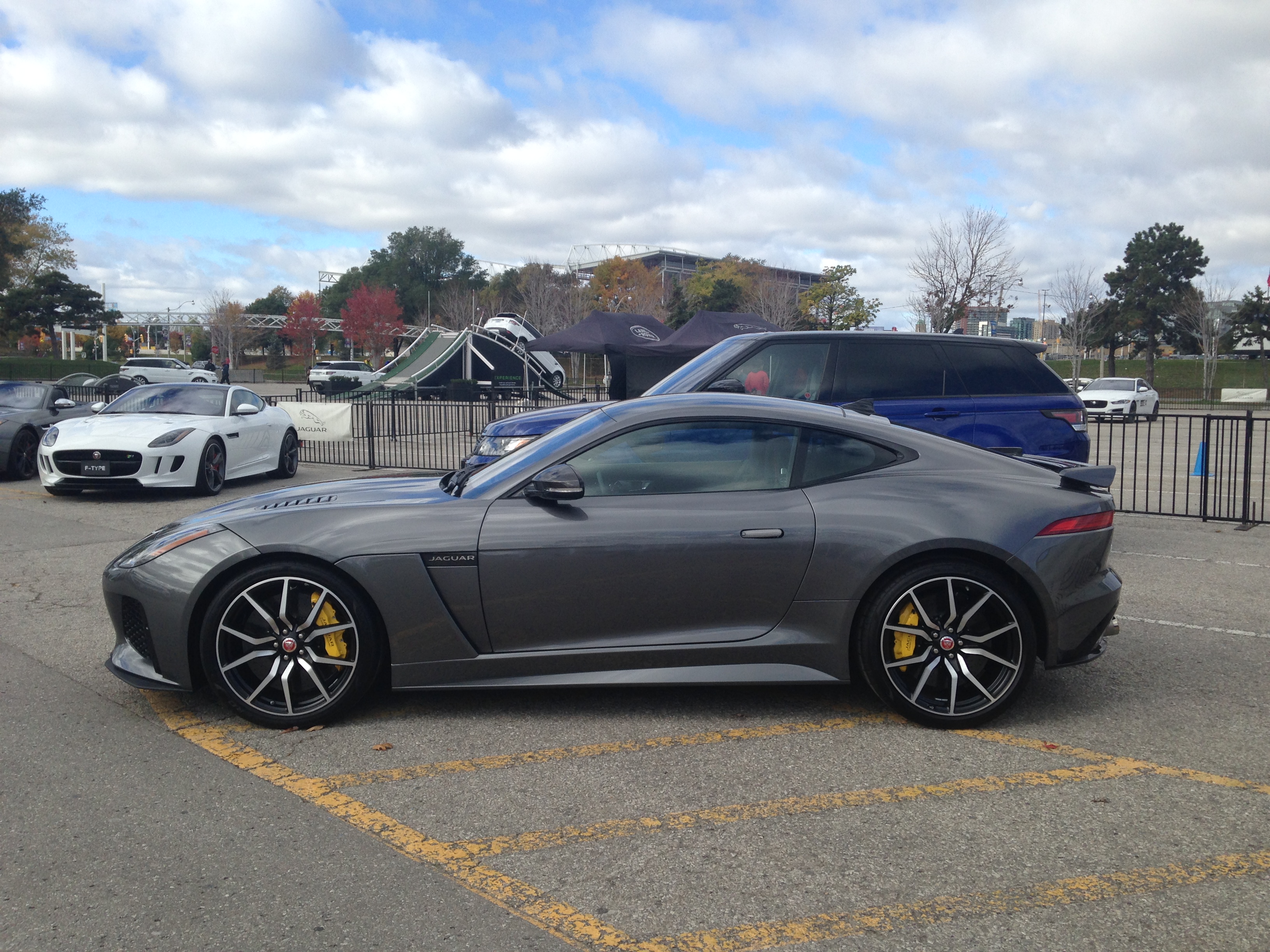