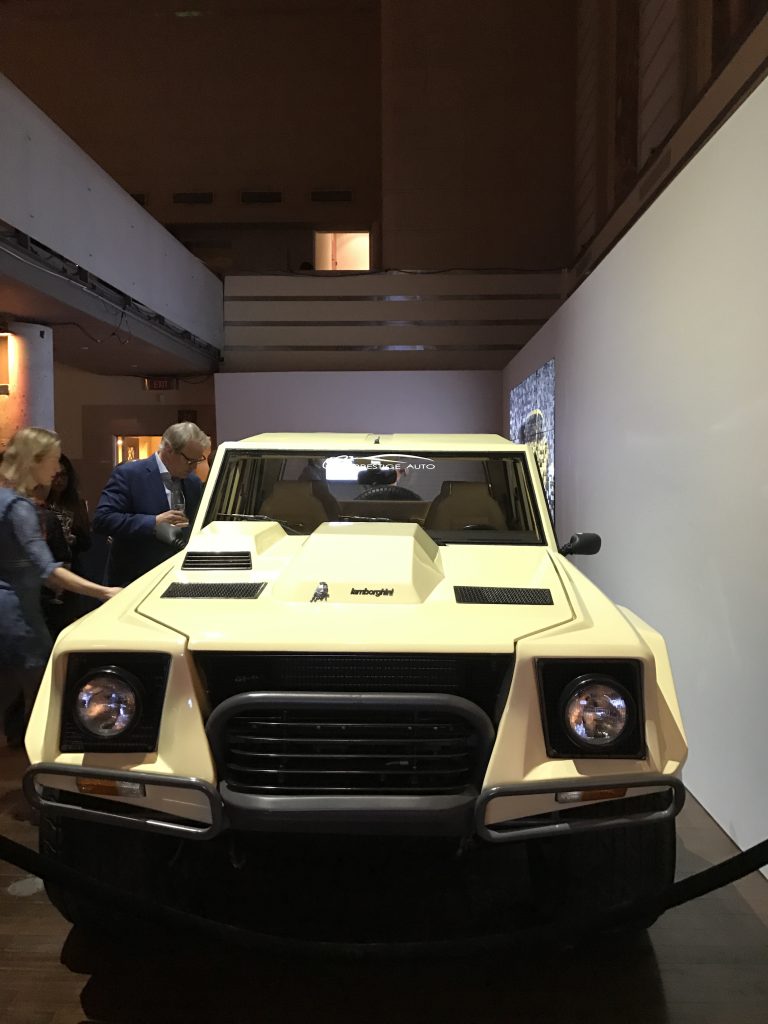 Did you know that Urus isn’t the first SUV being built by Lamborghini? Back in 1990s, Lamborghini launched a military based SUV called the LM002, it’s target audience was people who lives in the desert or countries that requires these types of vehicles for oil exploration purposes. Unfortunately, it was well-received and the LM002 became history.

At the Lamborghini Urus Exclusive VIP Unveil Event, we got to check out the Lamborghini LM002, it was like “Back to the Future” and be able to see the contrast of both the LM002 and Urus all in one room. 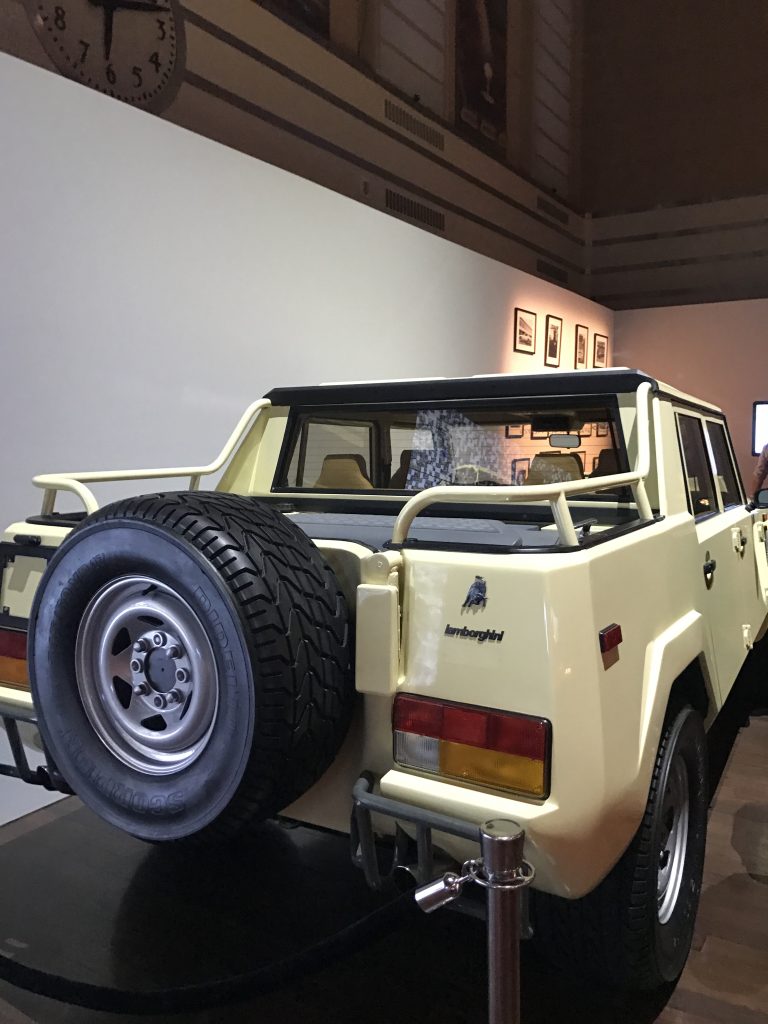 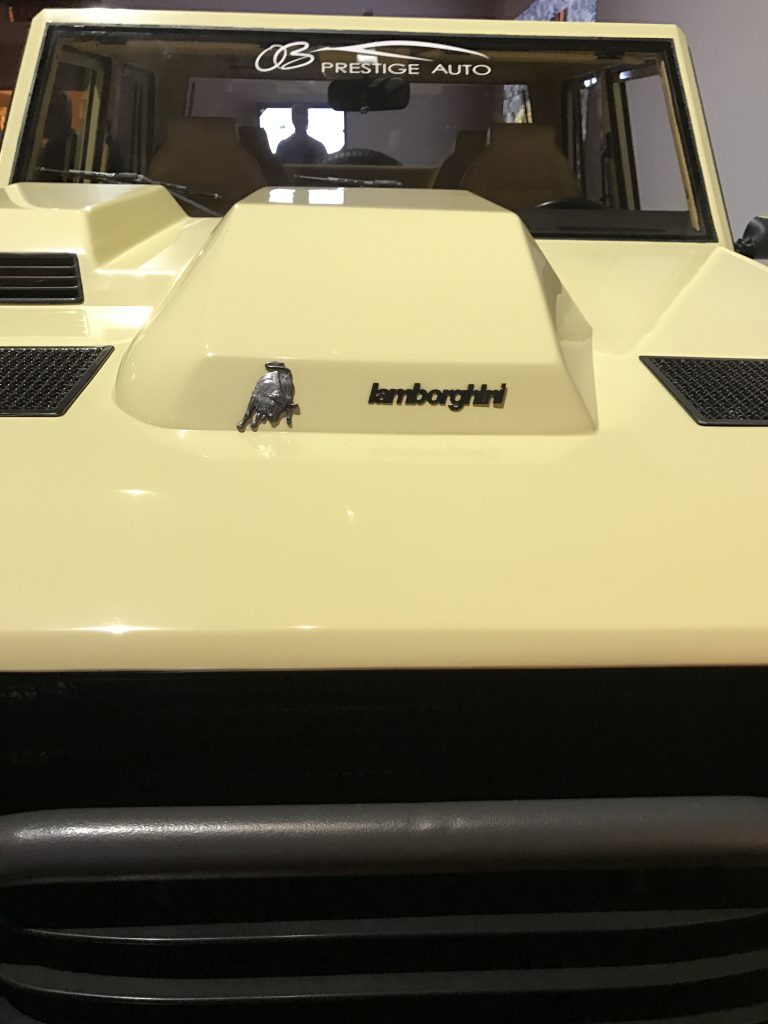