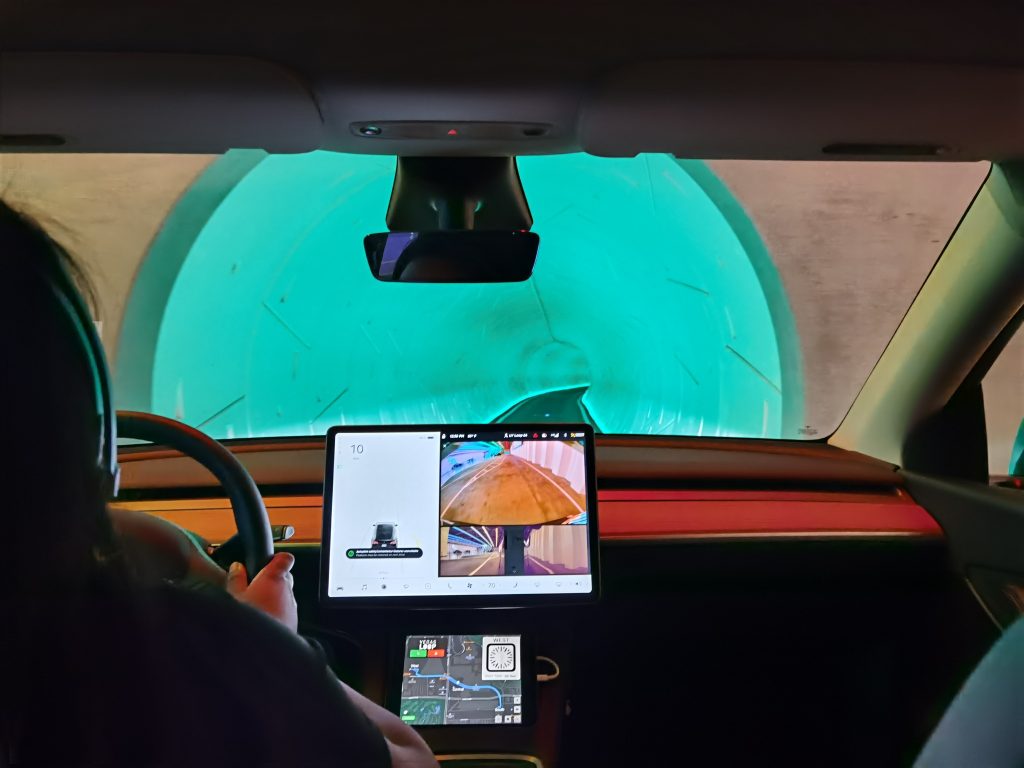 There are just so many names to call this loop. It’s to the point, it could be confusing.

Some call this the “Las Vegas Loop”, others refer it as “Tesla Loop”, then some called it “The Boring Company”. Anyhow, The Boring Company built this underground loop. It’s own by Elon Musk and he has a vision. He wants to use some of the most state-of-the-art machine to dig the underground with low cost and to provide an underground tunnel where his electric Tesla lineup will produce zero emissions and provide an alternative routes for people who wants to get from Point A to Point B in a quicker fashion. As we know, Las Vegas traffic could be cumbersome, so Elon thinks by digging deep into the underground is the way to go in the near future for quicker and environmental alternative for travelling. 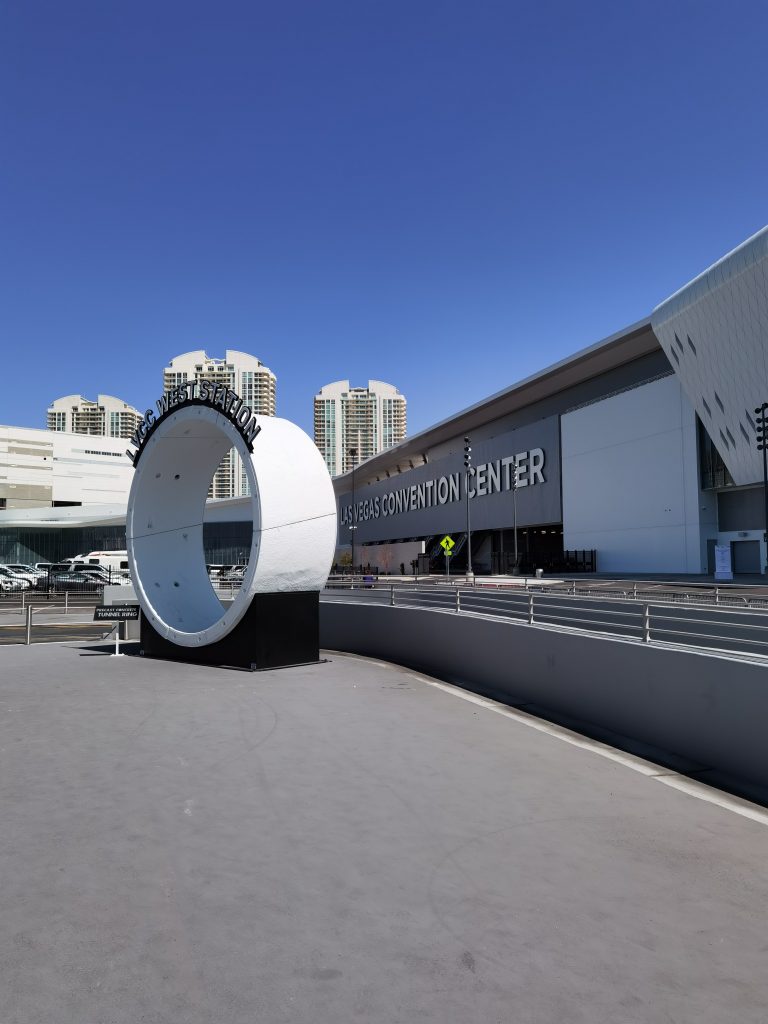 His belief is that….if it’s a success in Las Vegas, he can apply similar technology and transportation alternatives in other parts of the world. For example, New York City, Los Angeles or Tokyo, Japan, Shanghai, China or Hong Kong, China, etc. 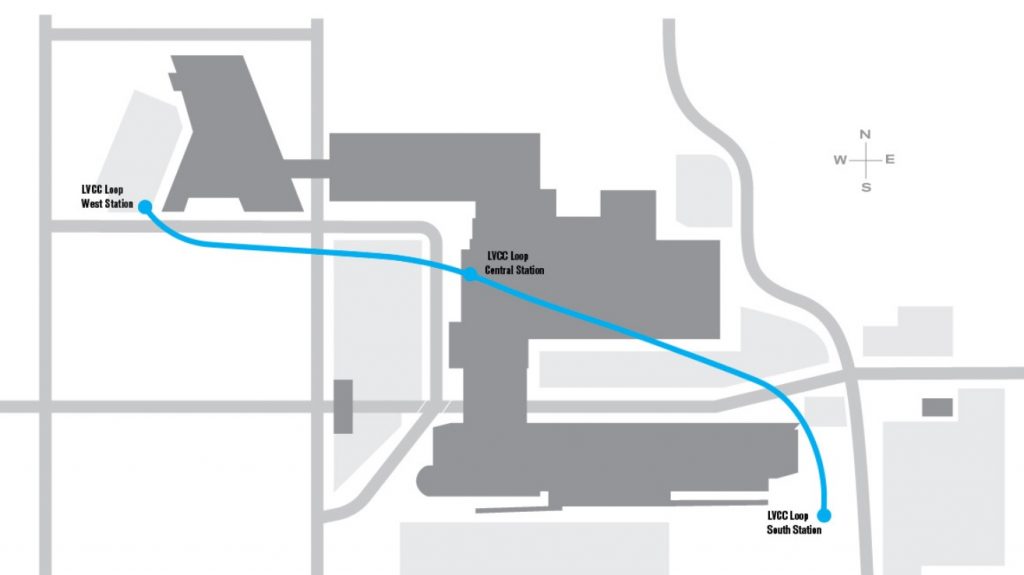 Currently, the Tesla Loop is only good to run underneath the Las Vegas Convention Center. Once this project succeed and with more funding, the underground route is gear towards travelling a block from the Convention Center to the Resorts World. 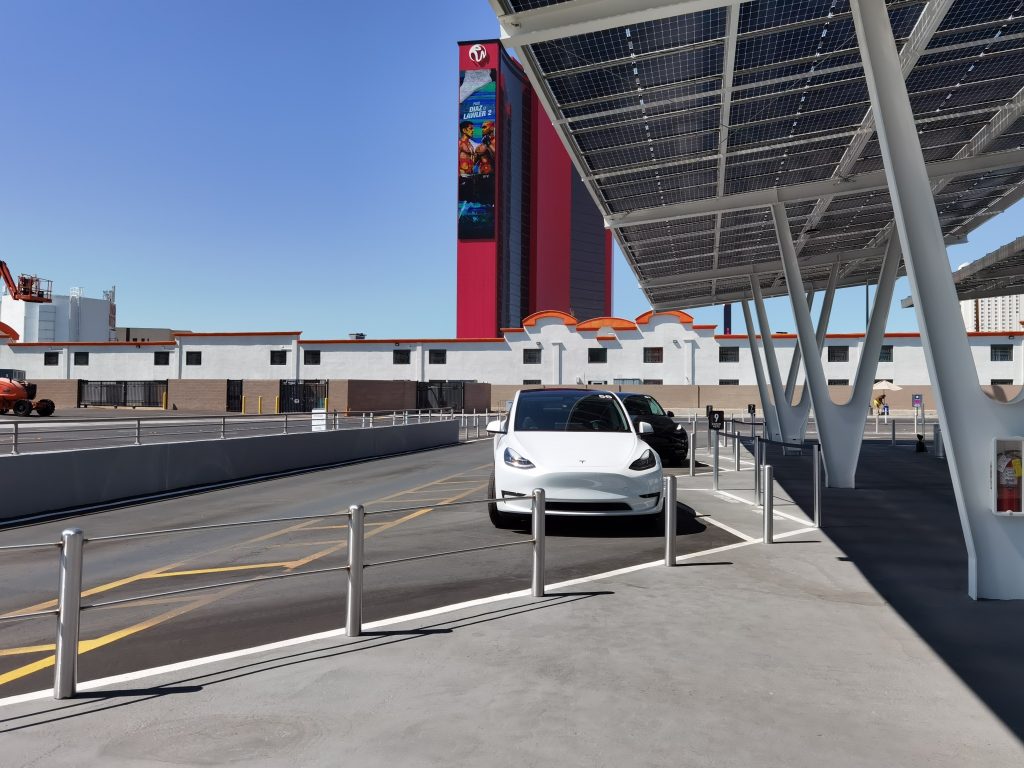 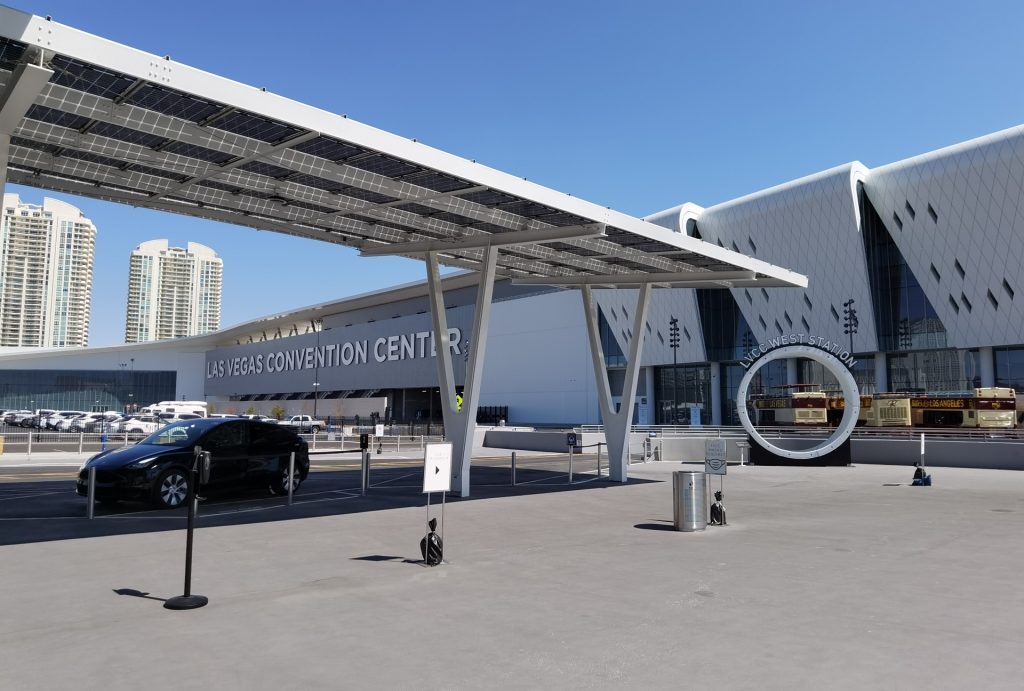