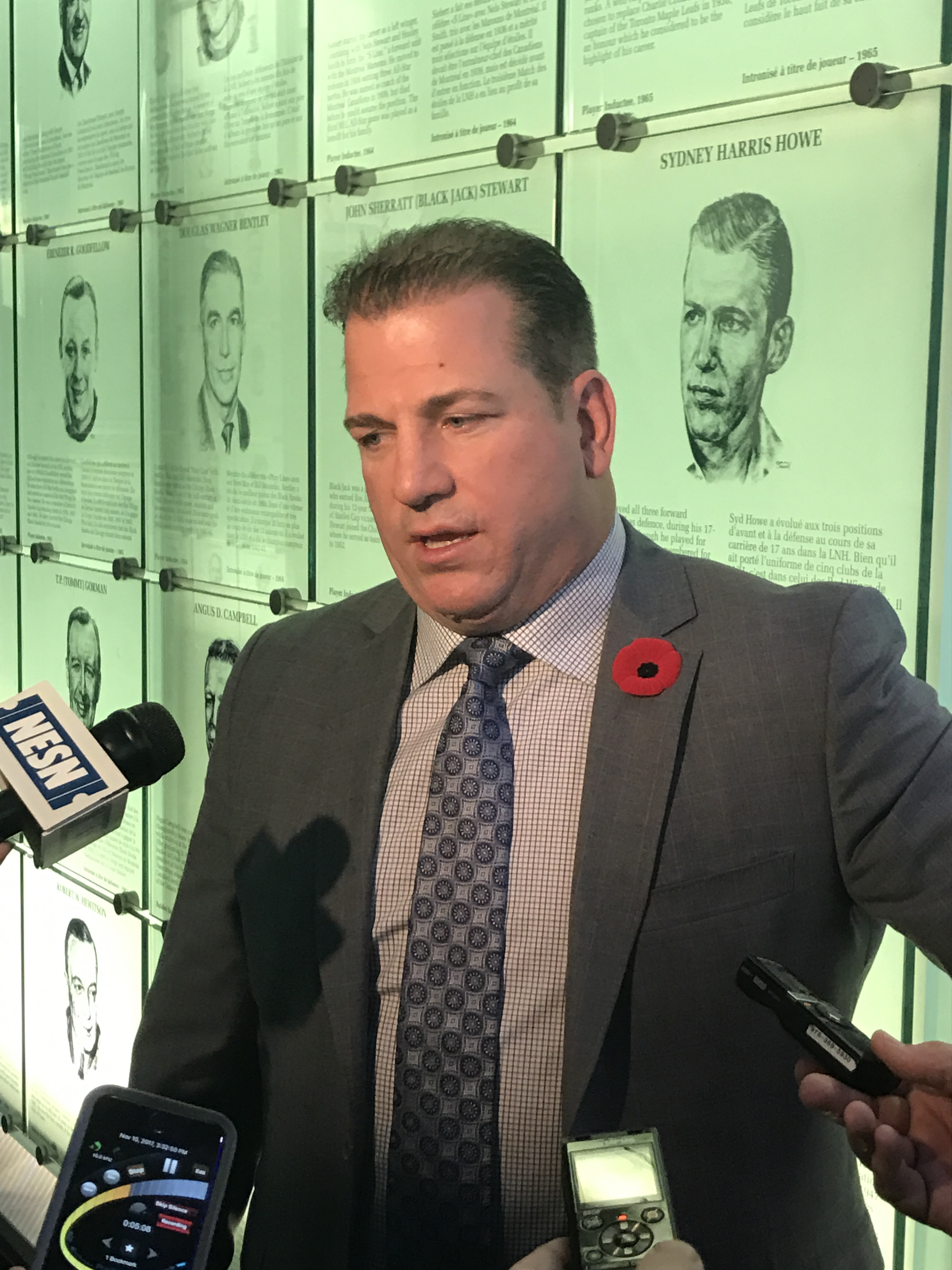 Mark Recchi started his career with the Pittsburgh Penguins. Although he was a young stud playing on a dominant Penguins team that features the likes of Mario Lemieux, Ron Francis, Jaromir Jagr, Recchi fitted into the starting lineup very quickly and contributed to the team’s Stanley Cup back in 1991.

I think my favourite part of Recchi’s game was his ability to score but while being aggressive and be a powerful checker. At the same time, no matter what team he was playing for, he always clicked with his teammates, forming a deadly offensive threat night-in-night out.

Congrats to Mark Recchi for being inducted to the 2017 Hockey Hall of Fame (HHOF). 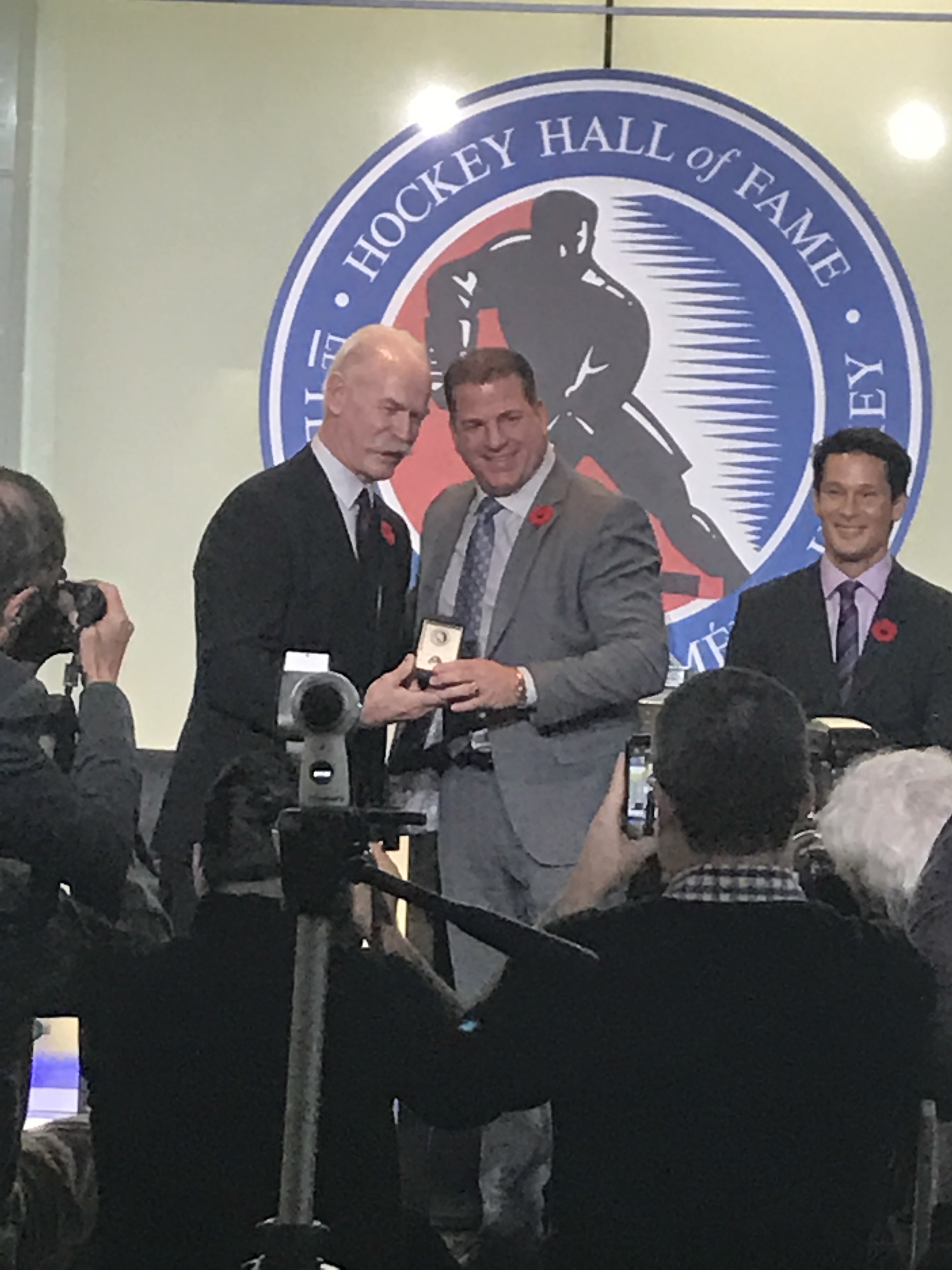 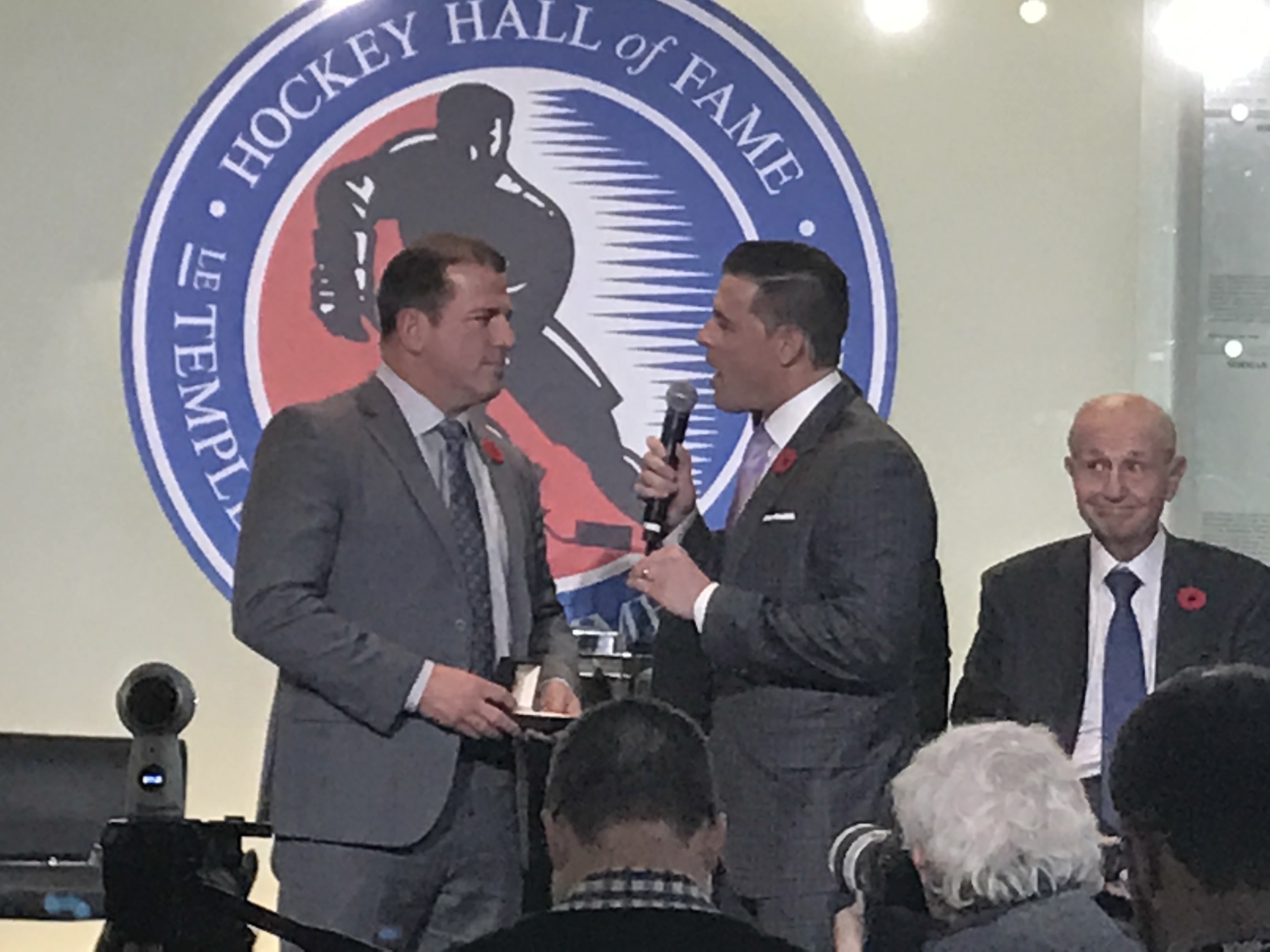 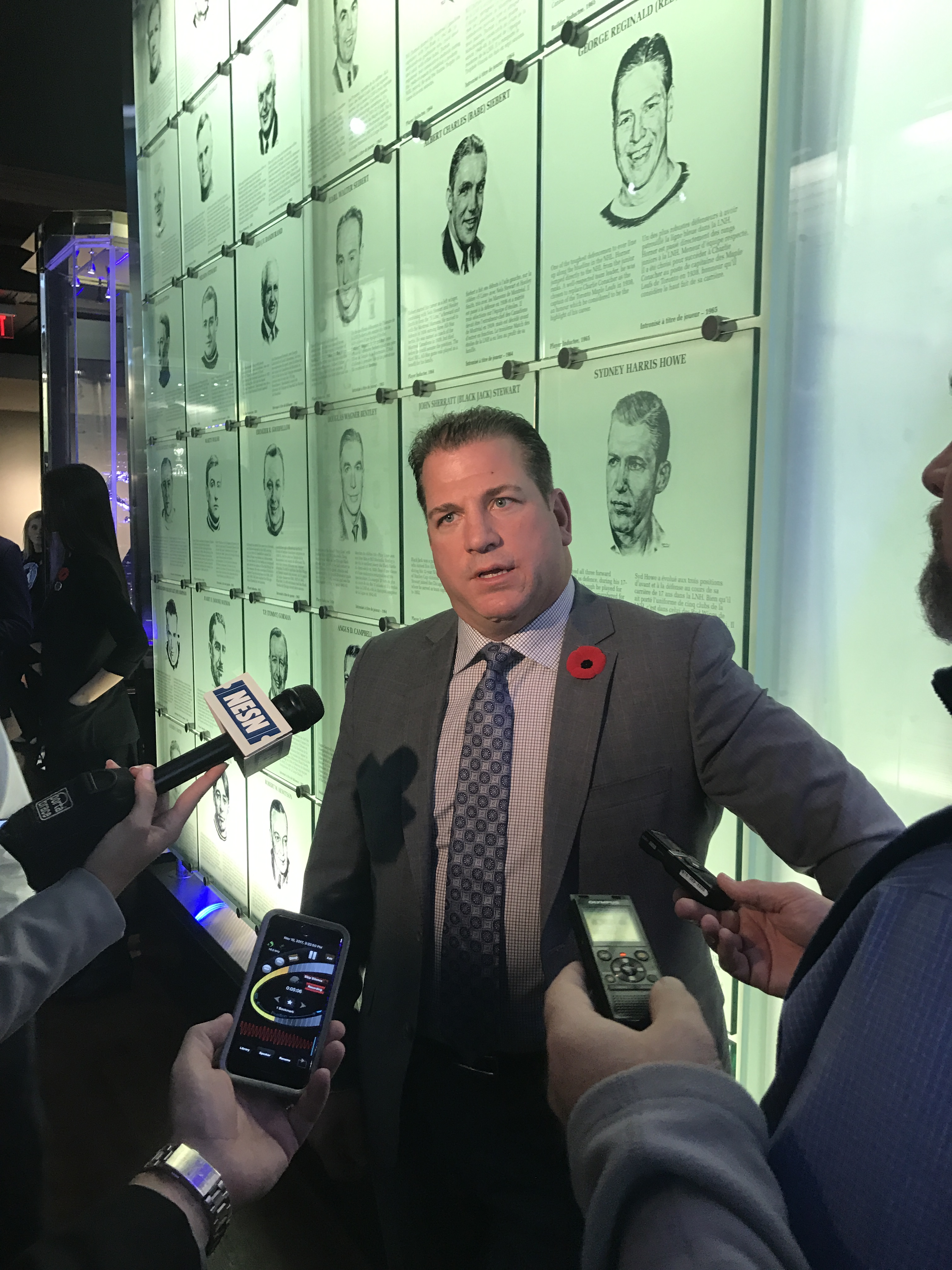