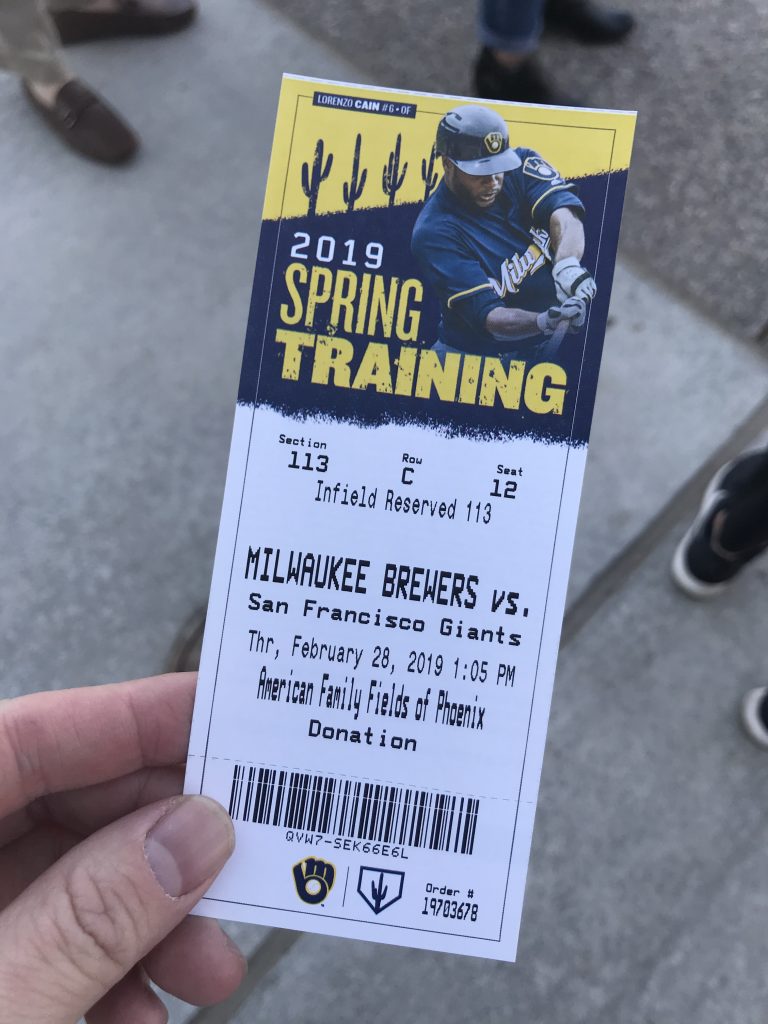 As part of our “Spring Training” press trip to cover the cactus league in Arizona, the 2nd game that we went to watch was at the “Maryvale Baseball Park“. It’s home of the Milwaukee Brewers and I assure you that it’s a nice ballpark to watch a spring training game.

Maryvale Baseball Park was built in 1998 and has a capacity of 10,000 people and it had undergone some renovations around the ballpark. Additionally, the rest of the practice fields around the area are also under going more renovations to give this entire facility a facelift. We got a nice tour around the ballpark by one of the friendly staff. First, we went to check out the lobby of the administrative office and we could see a giant mural of the Brewers team who made it deeper into the playoffs before losing to the Los Angeles Dodgers in 7 games in the NLCS last year in 2018. 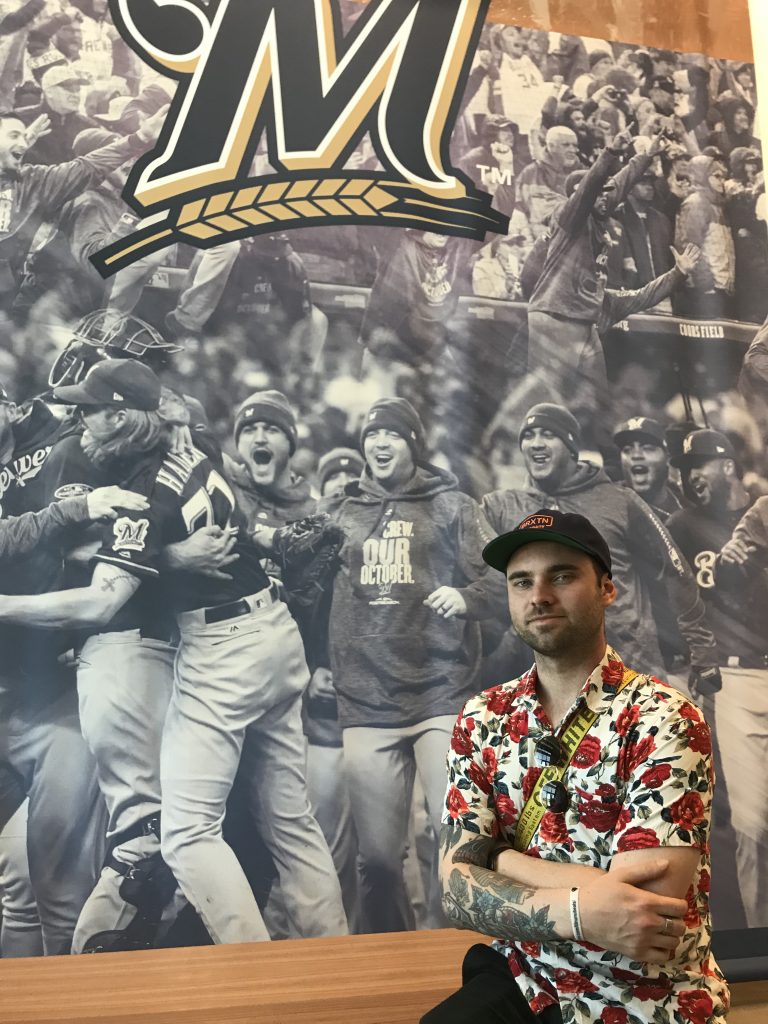 MoVernie Fun Fact #1: In November 2017, the Milwaukee Brewers reached an agreement with the city of Phoenix to remain at Maryvale for another 25 years.

After checking out the giant mural, we walked outside towards the back of the stadium to check out the practice fields (yes, there were a number of them). Along the walk, we saw a number of plaques, giving tributes to some of the great players who played for the Brewers. I remembered Robin Yount and Paul Molitor. Molitor, in particular, I have a strong memory of him coz after he played for the Brewers, he signed on with the Toronto Blue Jays in 1993 as the DH and won the World Series with Toronto. The friendly staff told us that this is one of the biggest facilities with a number of practice fields, training spaces, state-of-the-art equipment for its players.

After the tour, we went and grab lunch. I ordered a bottle of Sol and a hotdog, it’s the perfect combo. Once again, our seats are located at the 1st base area and super close to the action. My seats were row 2 and I had to be alert coz I don’t want to get smack by a foul ball and be on the sports channel epic fail of the night. Anyhow, during the game, there were a few occasions that the foul balls got close to us. 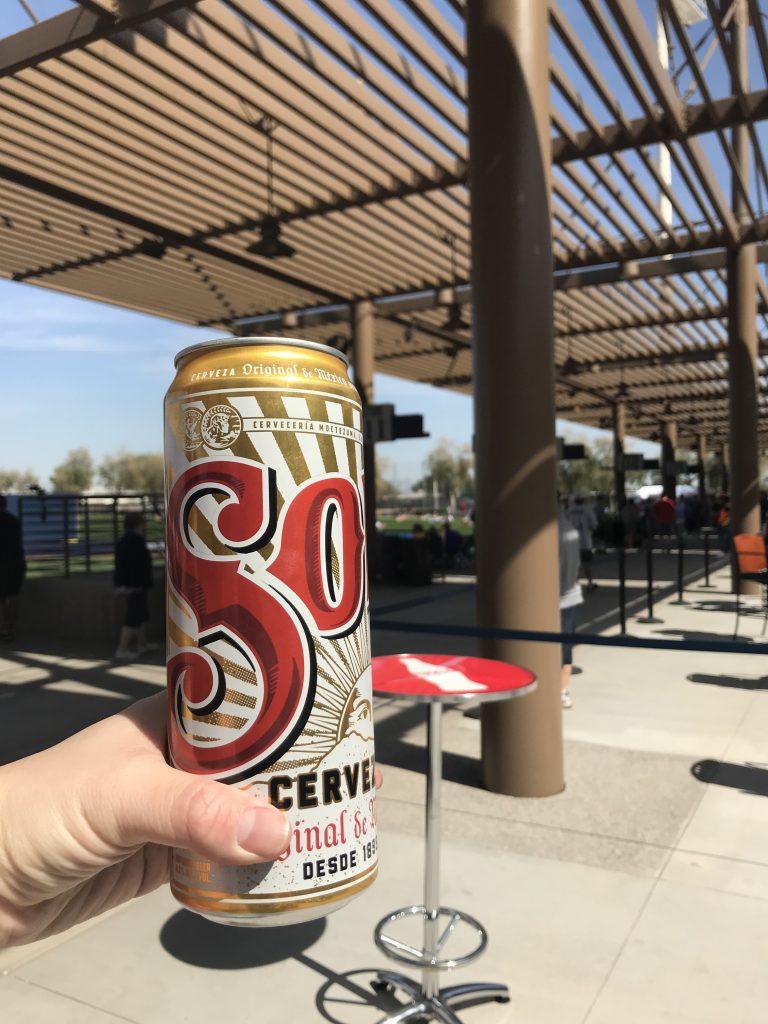 At the game, the Milwaukee Brewers were playing against the San Francisco Giants. When I saw the starting lineup, in particular, I was super excited to learn that the Brewers started most of its major league players such as the 2018 National League MVP, Christian Yelich. I also got to watch Lorenzo Cain and Eric Thames. For the Giants, I only recognized Brandon Belt but nothing more as the Giants are in a rebuilding phase.

After a few innings of watching the game from my awesome seat, I had decided to roam around the ballpark. On the right field, the bullpen was located there and I could clearly see the pitchers warming up with the catchers. Again, there was a big lawn area for the entire outfield area. Most of the families were enjoying the outfield lawn. This ballpark was quite unique with a big wall in the centre field where the scoreboard was located. The most interesting part about this ball park was how close the fans could be standing right behind the cement wall. The wall was only half tall which you could clearly watch the game very closely and you could watch the outfielders in action if there are any fly balls coming close to the warning track.

MoVernie TIPS: Below are some of the tips that I recommend when you visit the American Family Fields of Phoenix.

Want to know more about my press trip experience and adventures during my visit in Phoenix in Arizona? Follow my journey on Instagram (@RealMoVernie) and Twitter (@MoVernie).

The visit to the Maryvale Baseball Park and this press trip was provided by Visit Phoenix. However, as always, the opinions expressed in this post is entirely my own. 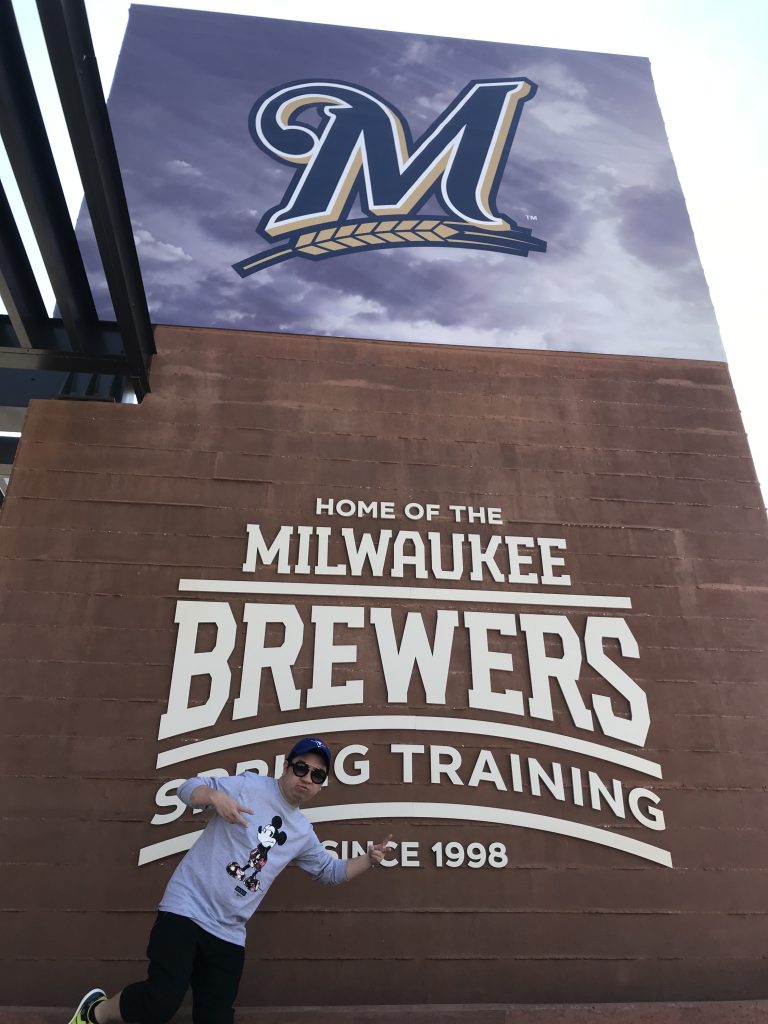 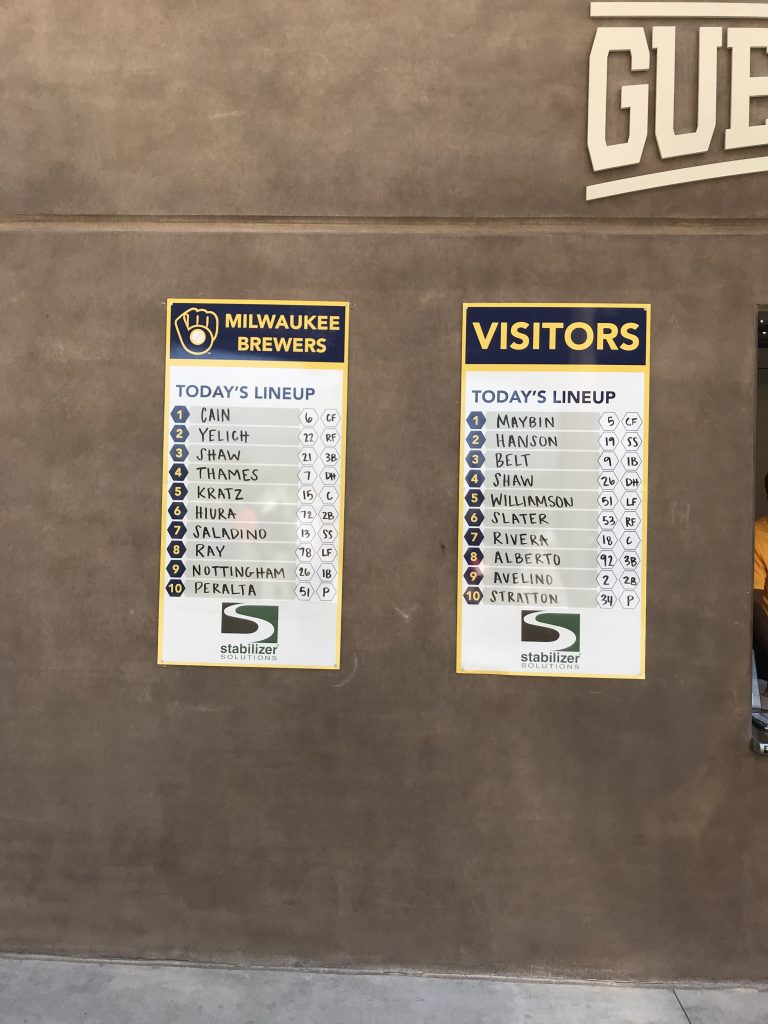 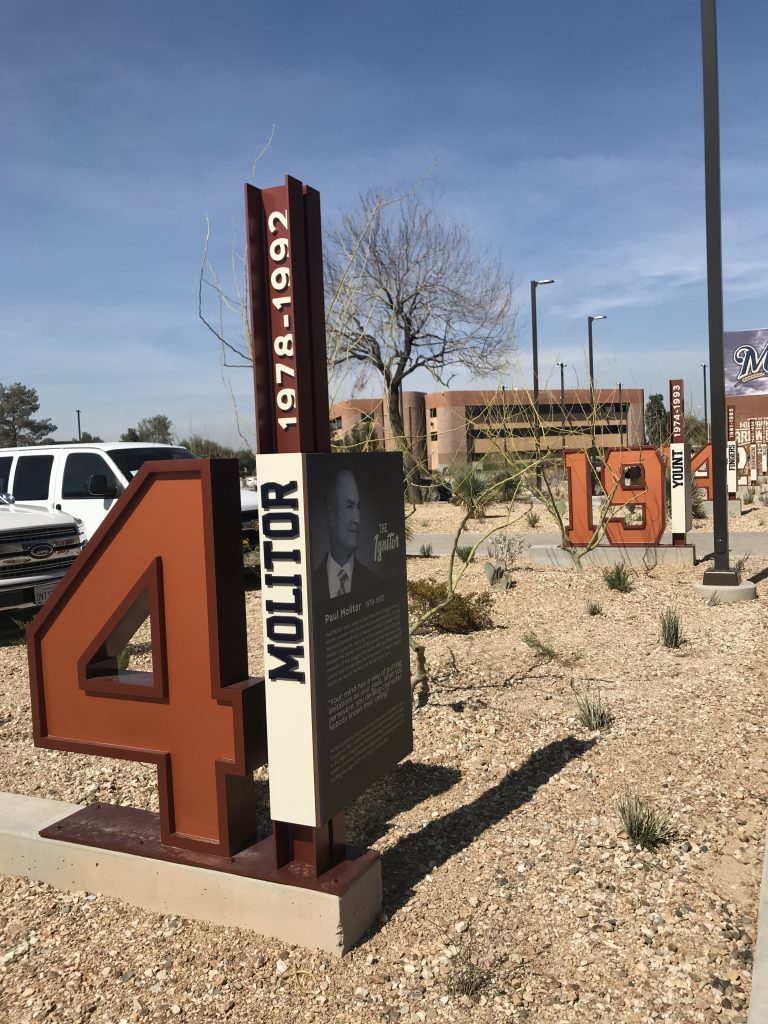 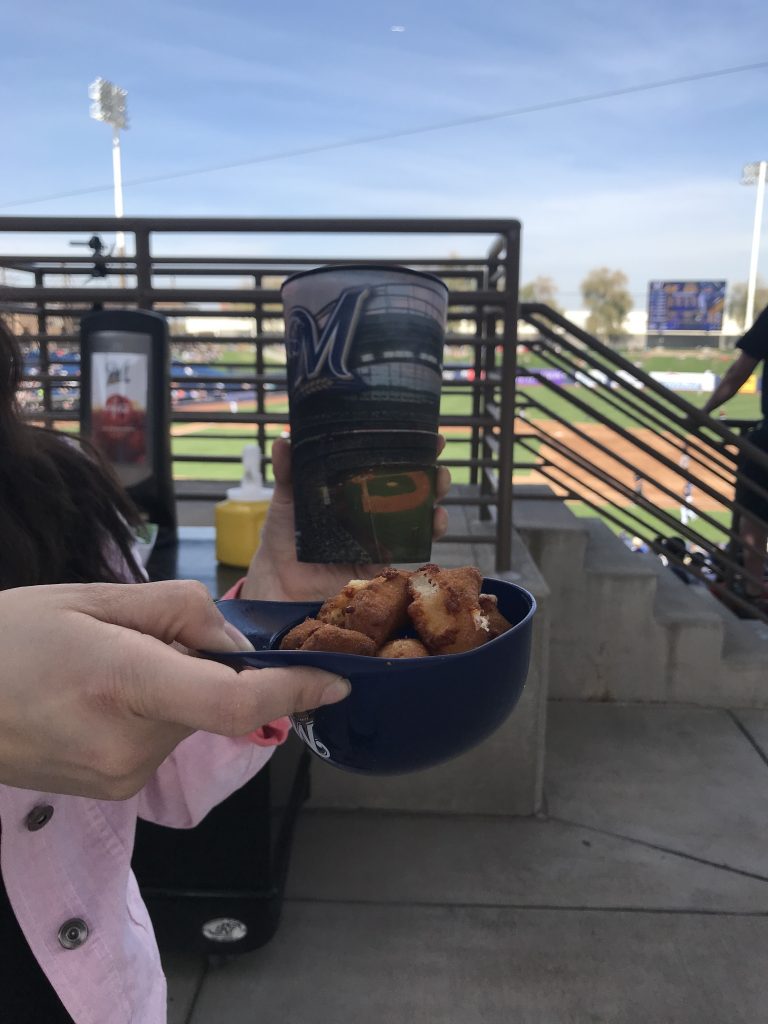 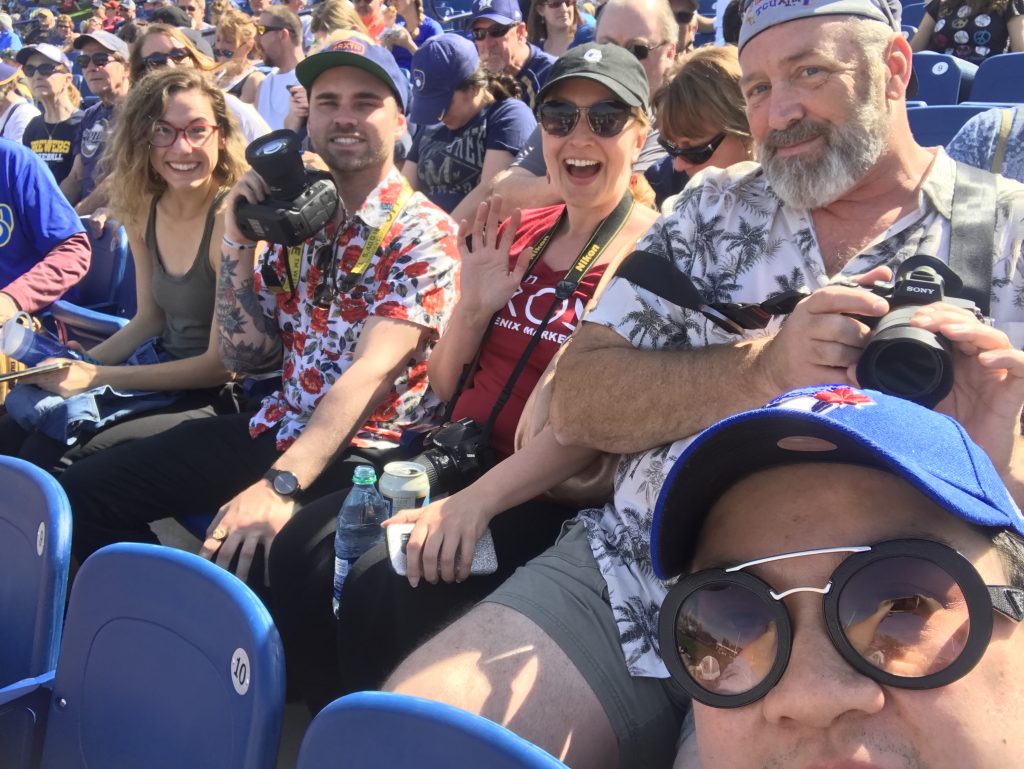 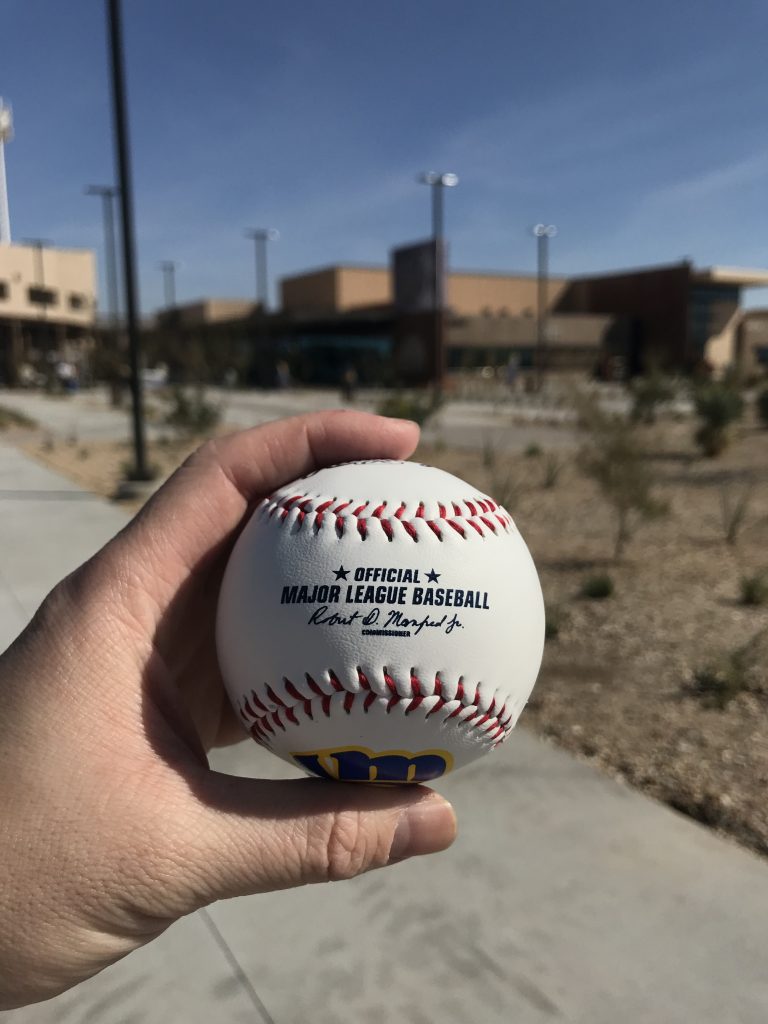