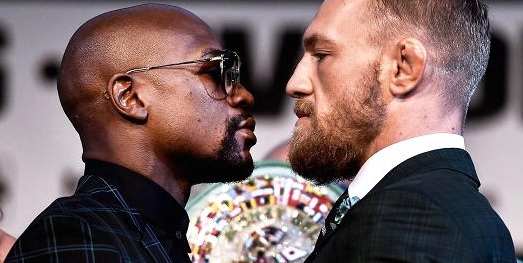 Who’s going to win? We will find out tonight!
(Photo Credit) CNBC.com

Unless you are living in a cave or out of this planet, I am sure many people, even those who normally don’t follow boxing or Mixed Martial Arts will know tonight is a BIG fight between boxer Floyd Mayweather and MMA Conor McGregor.

This is a fight of the century as the fight will be competed in boxing rules, which means Conor McGregor will duel it out using boxing rules and not MMA rules. No leg kick, nothing involving the legs.

There are a lot of people with different opinions. Some doctors or boxing experts claimed that there is no chance for McGregor since he is only an amateur boxer with no experience. While others debated that McGregor is stronger and bigger and younger than Mayweather.

Personally, I am rooting for McGregor. I am no big fan to those experts who based too much on statistics or in the past. Just because someone never been a professional boxing fight doesn’t mean they have no chance. McGregor is bigger, stronger, younger and he will be ready for this fight.

Mayweather is 40 years old with a 49-0 record but I don’t think he can just play his signature defensive game and win. However, Mayweather will try to wore McGregor out by trying to go through as many rounds as possible. I think McGregor will need to get to Mayweather in the first 5 rounds to stand a chance coz after those 5 rounds, I am not sure if McGregor can grind it out and may not have the endurance to go so many rounds.

Anyhow, this is a fight everyone is expected to see. It’s tonight! Are you ready?

Which “M” do you think will come out victorious? Where are you going to watch this fight? 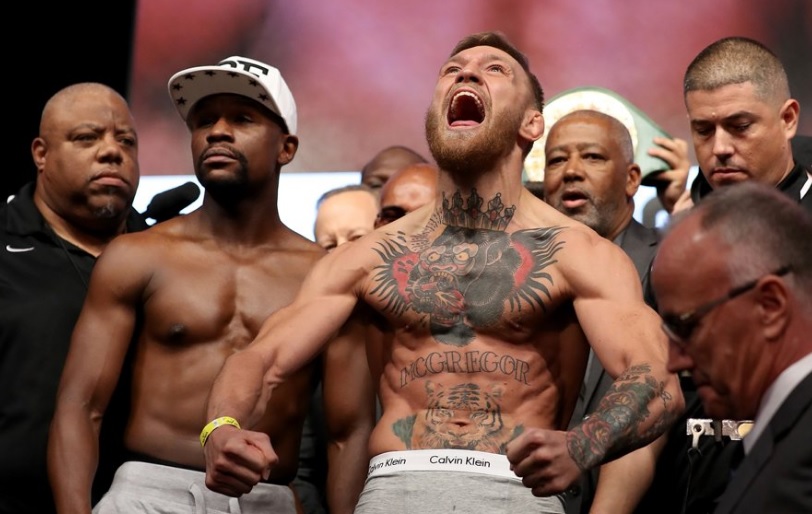