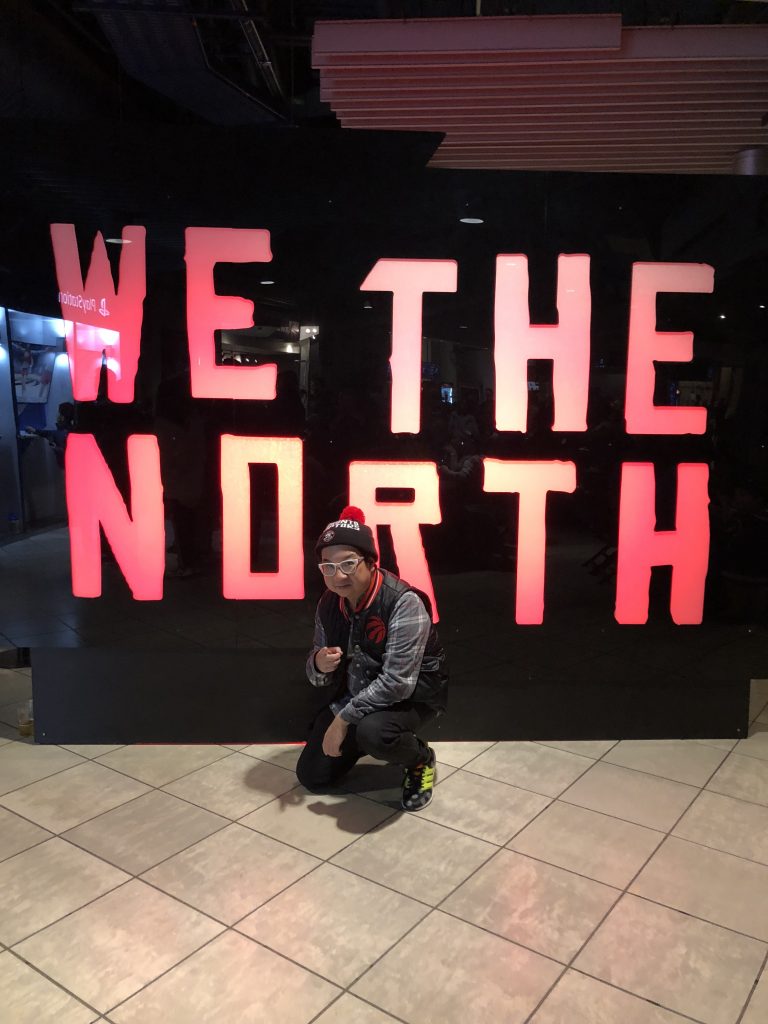 After a long regular season, the NBA playoffs is finally here! Life is good as Raptors fans, knowing that we are going into the playoffs once again, but this time, Raptors have a legitimate chance to go deep into the playoffs (if luck and good timing are by our side. And of course we have a good team and we hope for good health from all the players on the roster).

Today, the Toronto Raptors (#2 seed) is hosting the Orlando Magic (#7 seed) in Toronto, Canada. We should expect the Jurassic Park will be out in full force cheering on Canada’s only NBA team.

Here are my thoughts and my prediction for this Round1 playoffs among the teams.

This is the 1st time I have such confidence in my beloved Raptors. We have veteran leadership, players that won the championship before (Kawhi Leonard and Danny Green). We have players who have a stronger mental toughness which we lack from previous group of guys. We should never taken the Magic team lightly but overall, I think this will be a good round for the Raptors to continue to test out their set plays, go over everything they plan to do in the playoffs. Let all the players know their roles in the series.

Orlando Magic is red hot in the past 20 games but let’s be serious here. There were tons of sub 500 teams they played against during the last stretch. They do have a few good players and a strong front court, but I feel the Magic team lacks good shooters. If Raptors can force the Magic players to take shots and difficult 3 point shots and miss, then the Toronto Raptors will be alright.

Terrence Ross, former Raptors player will possibly steal one game for Orlando, perhaps scoring 46 points, but that’s as much noise as the Magic can make in my opinion. 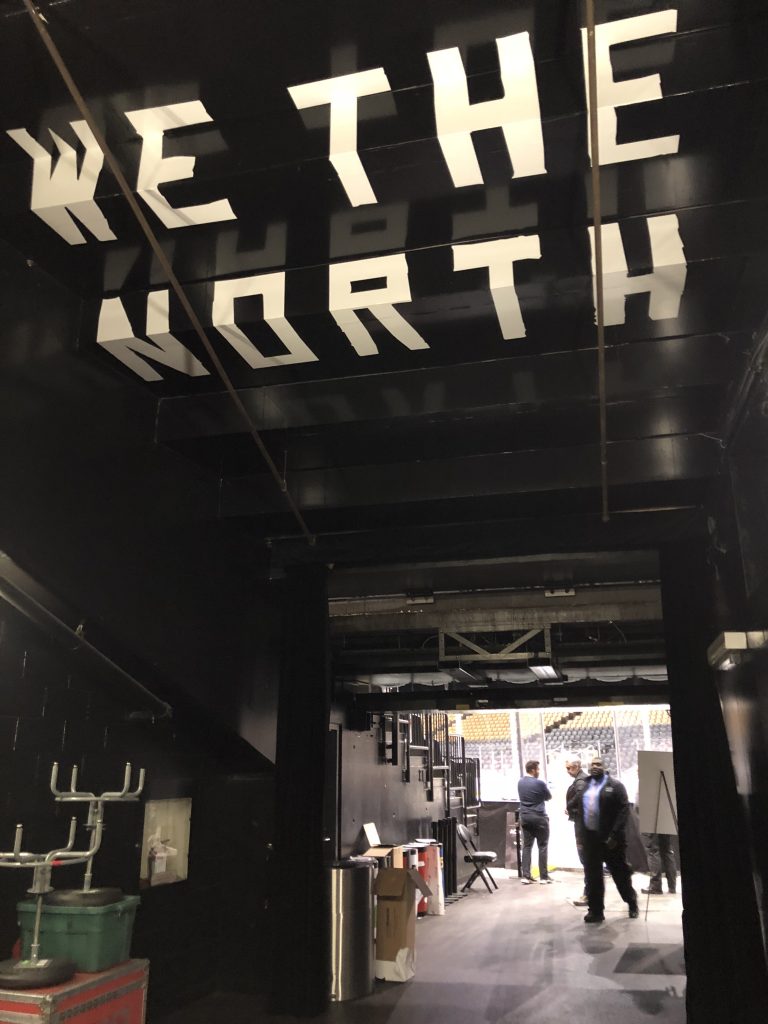