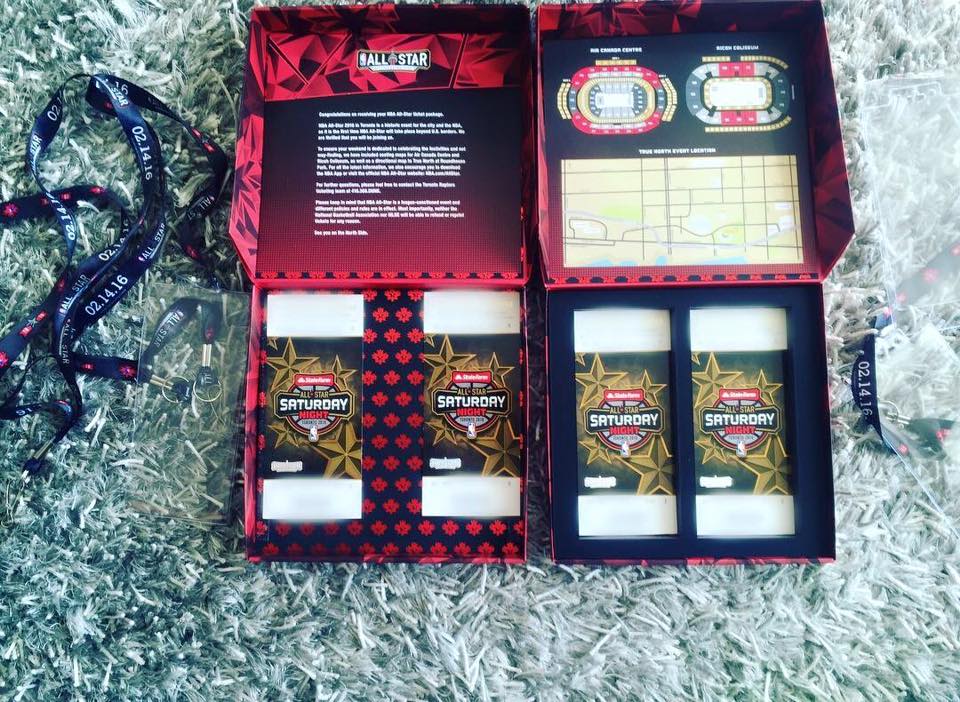 Every year, one of the biggest draw during the NBA All-Star Weekend is the NBA All-Star Slam Dunk Contest. It went through phases of awesomeness to boring crappy dunks throughout the years. But last year, it was spectacular! My family & I was very fortunate enough to score 4 tickets to watch the 2016 Slam-Dunk Contest on home soil in Toronto at the Air Canada Centre.

Many peeps agreed that 2016 was one of the best in history. Vince Carter’s dunks (back in 2000), no doubt, is still the best ones, he is on the league of his own, there is no doubt about that. However, during that year, it was just all Vince Carter highlight reel. What made last year’s contest so great was the fact that Zack Lavine of the Minnesota Timberwolves & Aaron Gordon of the Orlando Magic went neck-and-neck, dunk-for-dunk throughout the entire contest. Their dunks were crazy and insane! And the best part? They both only need 1 or 2 tries to complete each difficult dunk. The elements of head-to-head, building the momentum, the dunk-off were what made it so great! I was very grateful to be in the building to witness it in person. 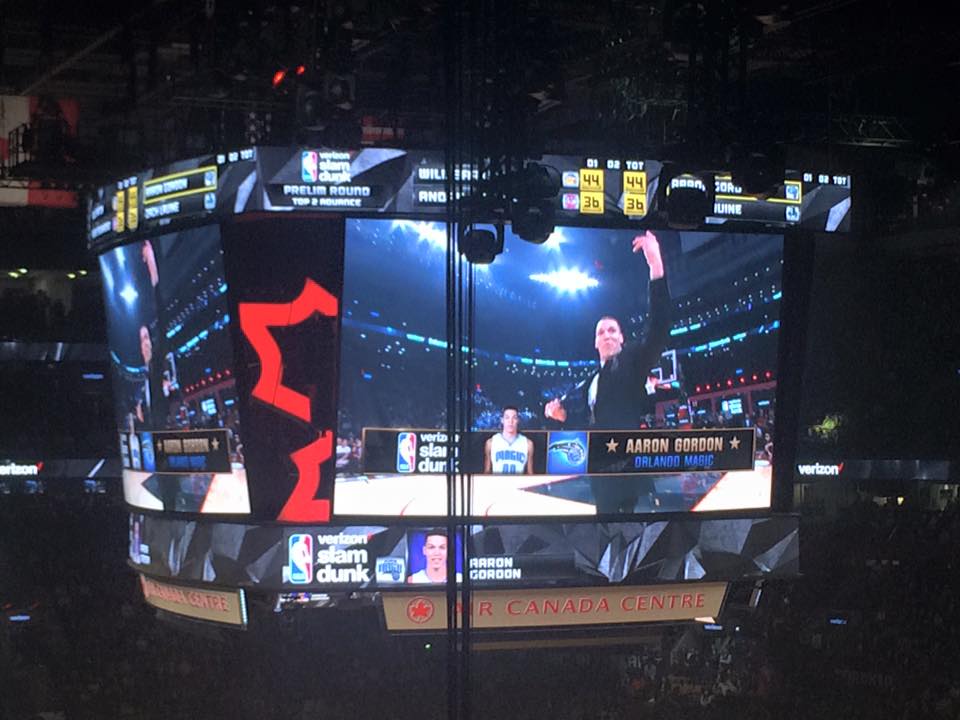 At the end, Zach Lavine took home the slam dunk trophy. But in my mind, Aaron Gordon should have been the winner. Anyhow, no worries, fast forward to 2017 in New Orleans, where this year’s Slam Dunk Contest is going to be held, Aaron Gordon is coming back for the 2nd time. Zach Lavine is injured and thus, will not return to defend his slam dunk title.

The following 4 players are this year’s 2017 Slam Dunk Contest Contestants:

Reasons why I think Aaron Gordon will win this slam-dunk title:

I am picking Aaron Gordon of the Orlando Magic to win this year’s Slam-Dunk Title and here are the reasons.

In Summary: As long as Aaron Gordon to F*ck up his dunks, and he continues to provide creativity and finishing his dunk in one or two tries, he should be crowned the slam dunk winner this time around!

Reasons why I don’t think the other contestants will win the slam dunk? 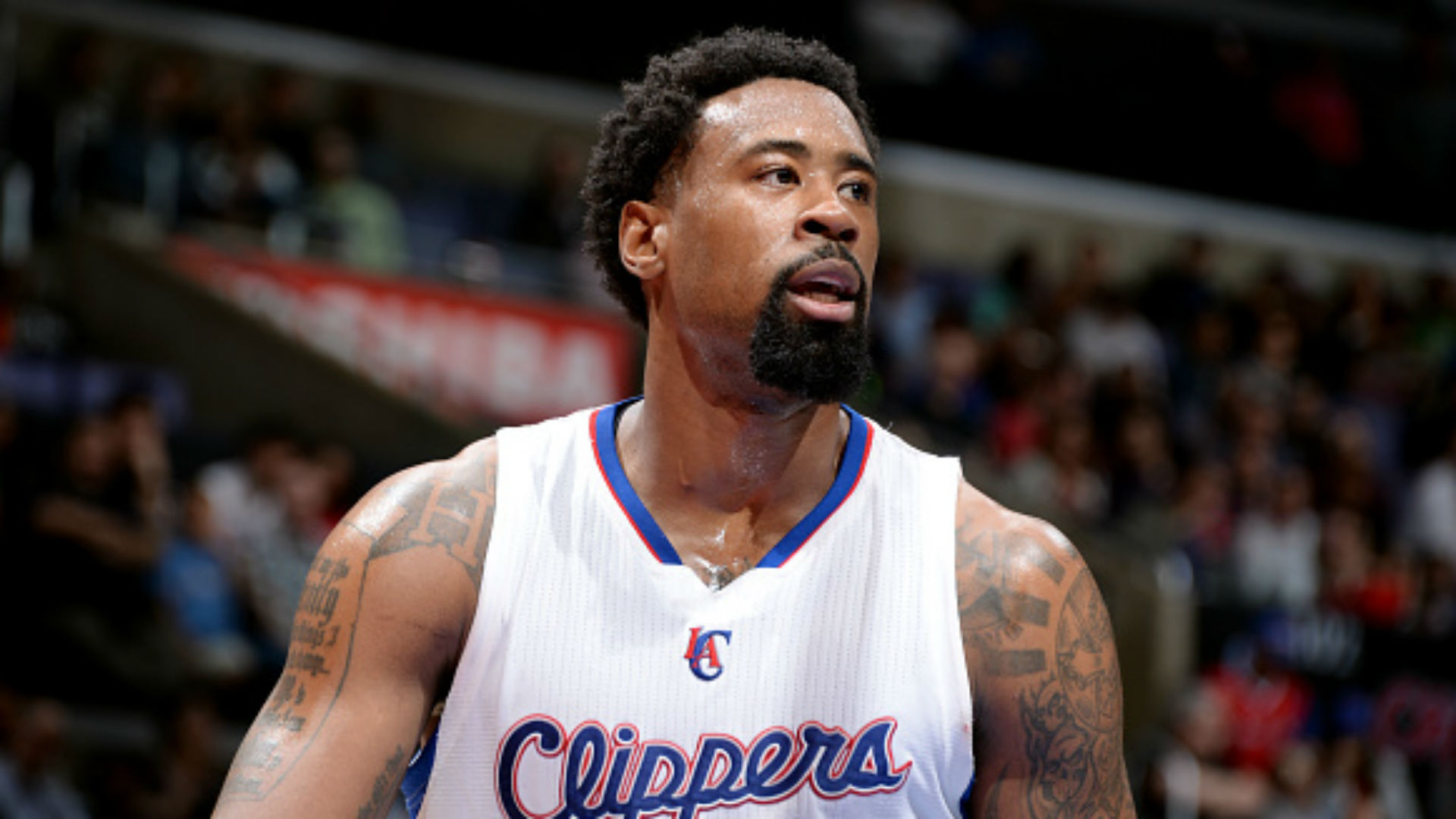 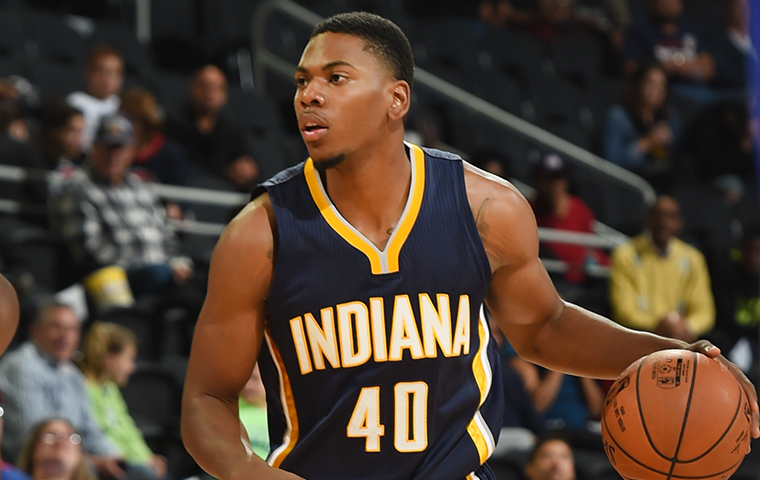 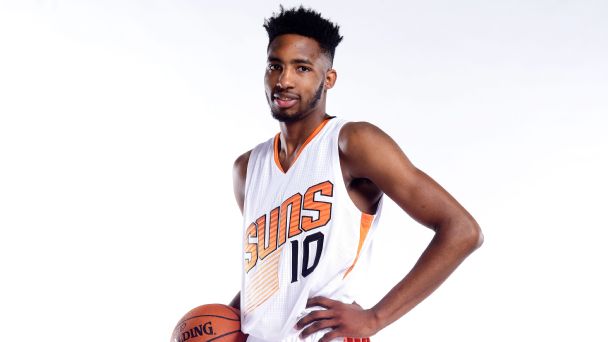 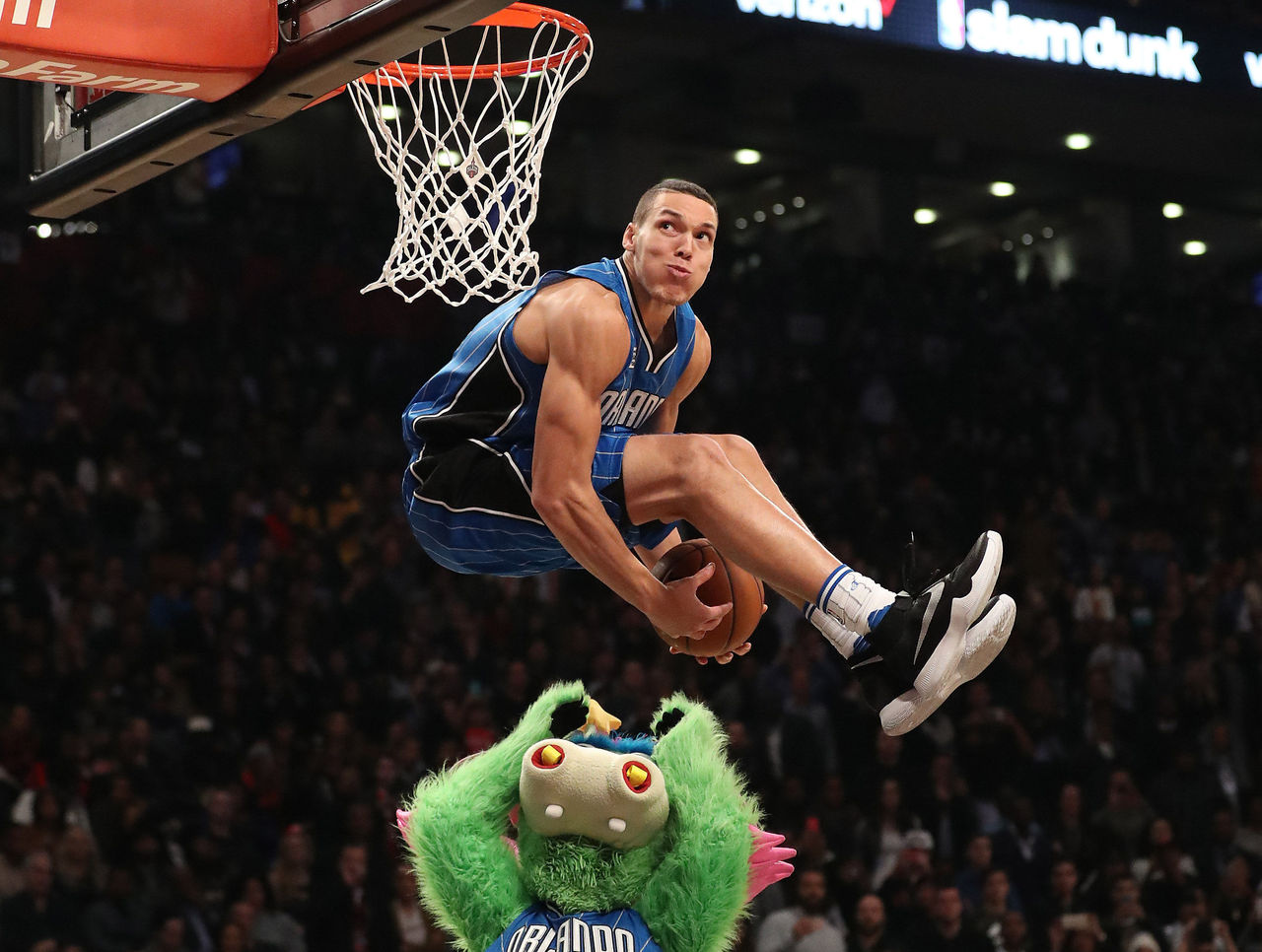 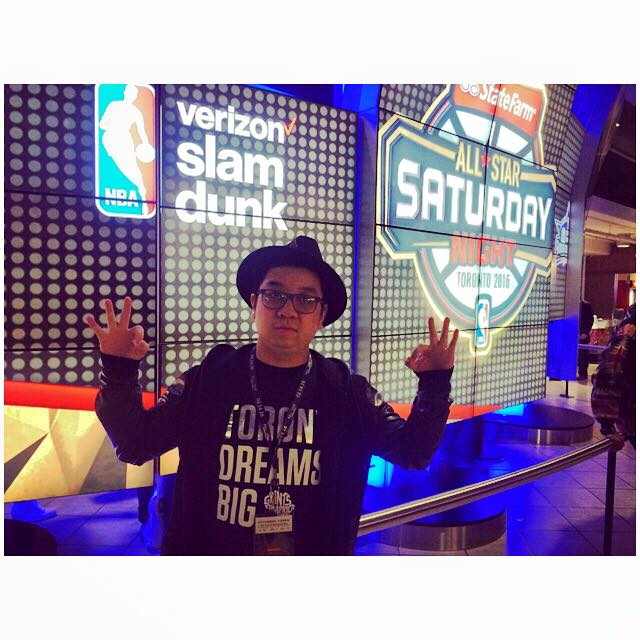