This past Wednesday evening, I was invited along with my MoVernie Crew to cover and attend Nick Carter’s “All American” tour in Canada. Nick made a tour stop at Danforth Music Hall in Toronto as one of his first leg of the tour, performing towards the west coast, making stops in Winnipeg, Calgary, Edmonton and eventually finishing in Vancouver. If you want to purchase tickets and check out Nick’s concert, you can click its official website here for more details. 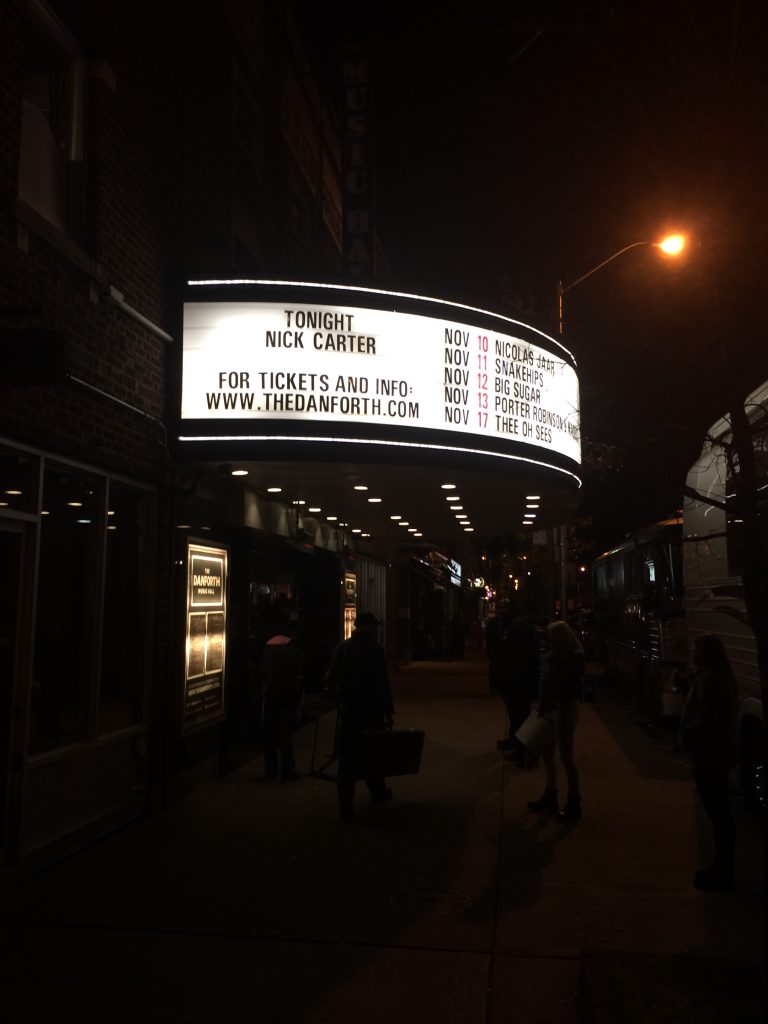 This was my first time attending Nick Carter’s concert and I was amazed. After all these years, Nick still got game. His vocals, the energy and his ability to get his fans going was incredible. Nick still maintain his good looks, physique and the outfits were on point (he changed his outfit a few times during the course of the show). What a lovely voice! Nothing can stop this guy! The Danforth Music Hall was jam packed with screaming fans. What impressed me the most was the “demographic reach” Nick exerts, not only I saw Backstreet Boys fans who loves them since them since Day 1, but I also saw young teenagers who may not even born when Backstreet Boys all started at the concert.

Throughout the concert, Nick performed a number of Backstreet Boys classic hits, including “I want it that way“; “As long as you love me“, “Show me the meaning of being lonely“, “Larger than life” and many more great songs. In addition, Nick had released a number of single albums in the past few years, including his latest album called “All American“, including tracks such as “Get Over Me” featuring Canadian Sensation, Avril Lavigne; “19 in 99” and a song that I really love, it’s called “I can wait“, a very touching and sincere song.

Thank you to Strut Entertainment for having us. The Nick Carter’s Concert was definitely worthwhile. I highly recommend you to purchase tickets especially if you live in the west coast. So, make sure you check out its official site here for tickets information. 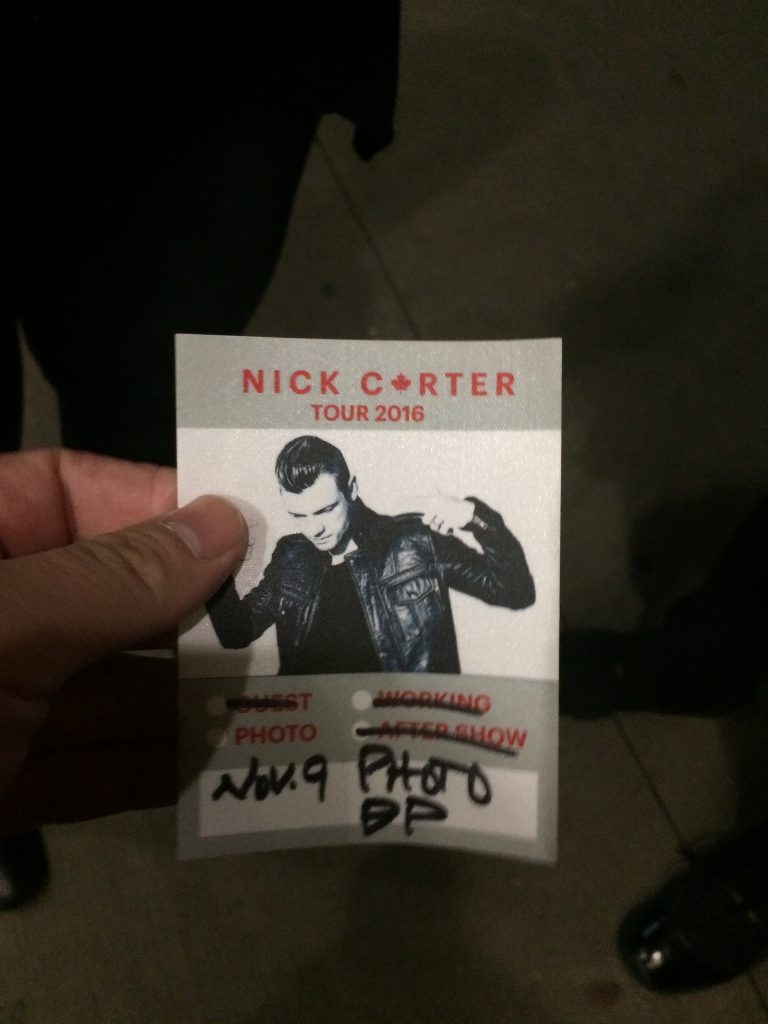 If you can’t make it to any of Nick’s Tour locations, no worries, the Backstreet Boys are having their upcoming Backstreet Boys Larger Than Life residency in 2017 in Vegas. That’s something I am sure many peeps are looking forward to attend as well, only if you can fly there and able to buy tickets as I am sure tickets will be in super high demand. 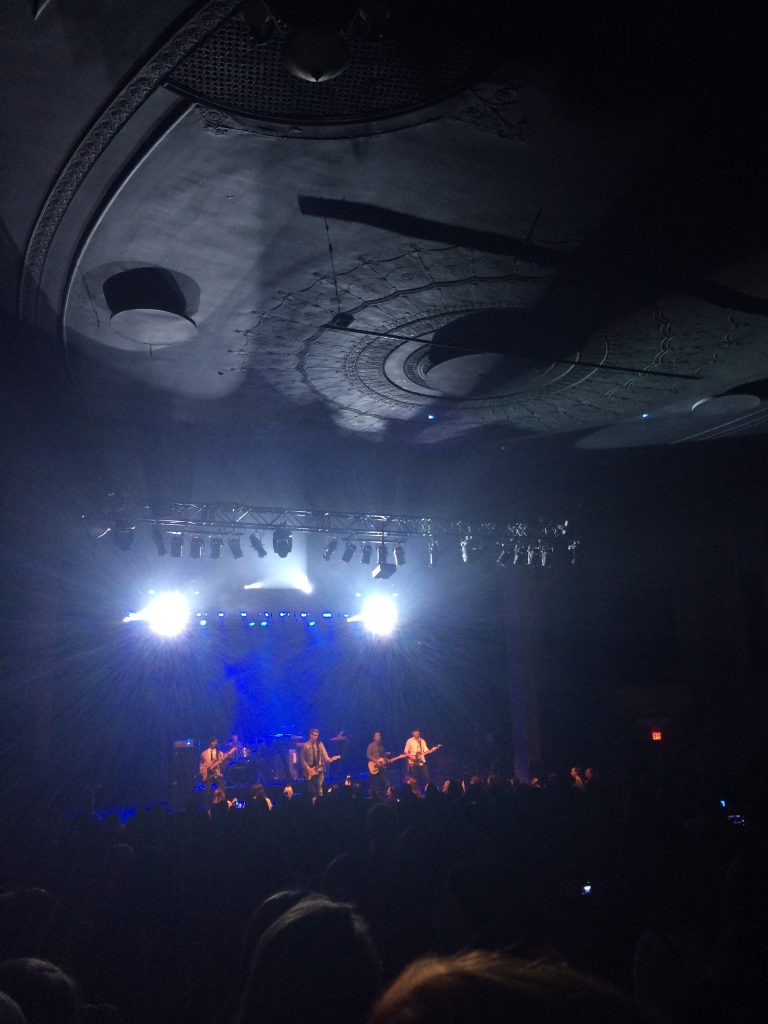 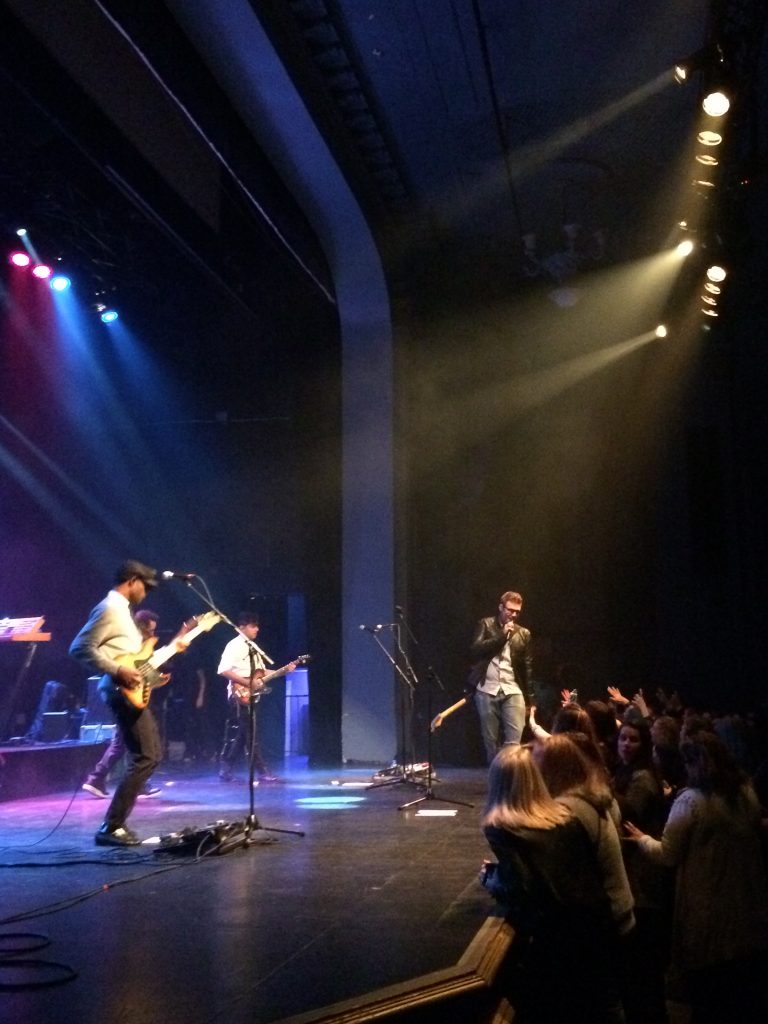 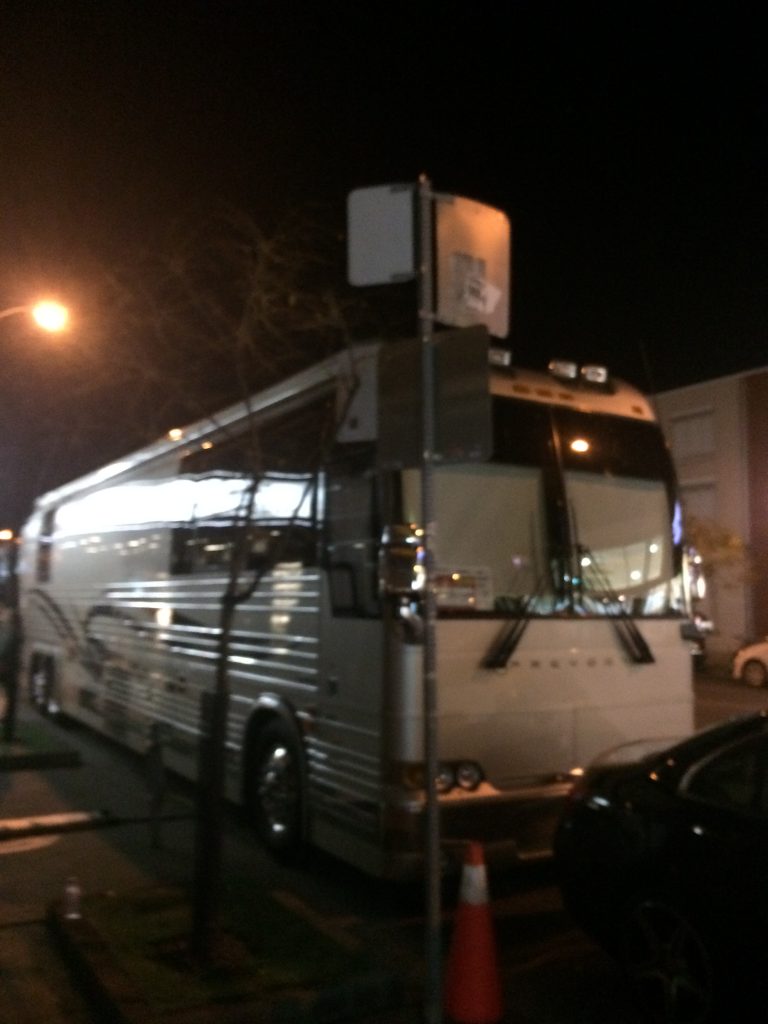