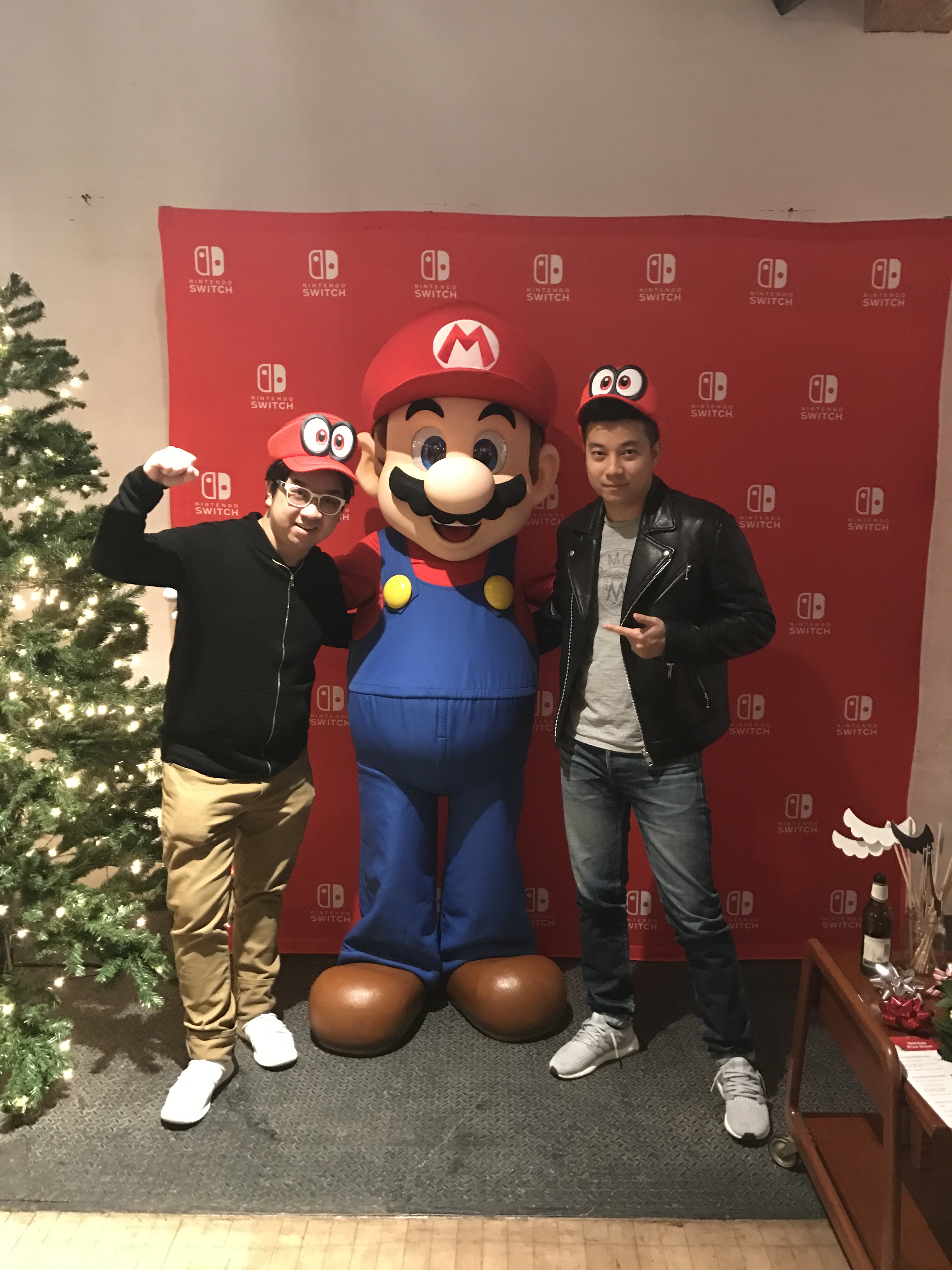 MoKenny & I got invited to check out the Exclusive VIP Nintendo Canada Holiday Preview Event. The moment I stepped into the venue, I got super excited already. We were greeted by the friendly Nintendo staff. They gave us a team card and the objective was to visit as many Nintendo stations as possible and once we tried the game console and the various games, we will get an autograph by the staff on the card. The more stations we visited, the more autographs we get on the card and the number of autographs will reflect the number of raffle tix we received for a chance to win a Nintendo Switch.

As we entered into the first station, we saw the cute cupcakes, all resemblance from all the characters from the Super Mario Brothers game. They are too cute to eat them, lol. 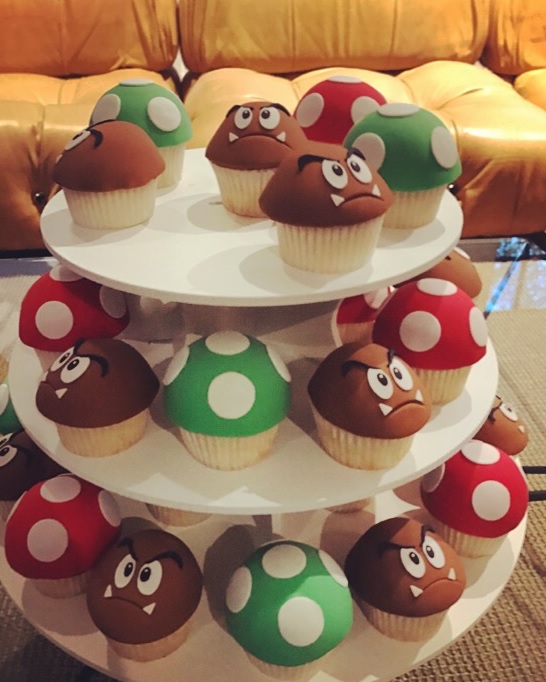 I have to say, this event was a great opportunity for me to try these Nintendo game consoles for my very first time. I have never played the Nintendo Switch before. The friendly Nintendo staff, kudos to all of them, they were passionate about the game system and every single video game. They were patient and given me a Nintendo Switch 101 lessons to tell me what each button does, how to operate both hands and the basics to play each video game. I think their energetic personalities added to extra “fun” to the game. 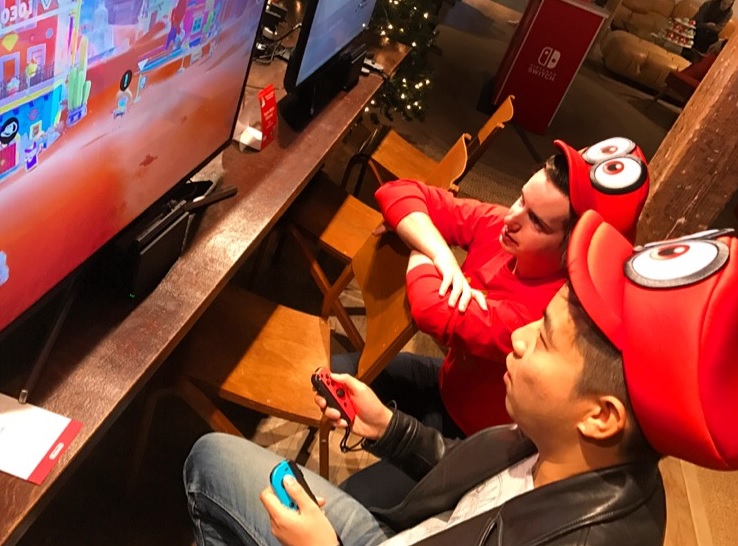 I tried so many games and different game console. At the event, beverages were served and a number of hors d’oeuvre were served. In particular, I like the tuna ceviche alot. 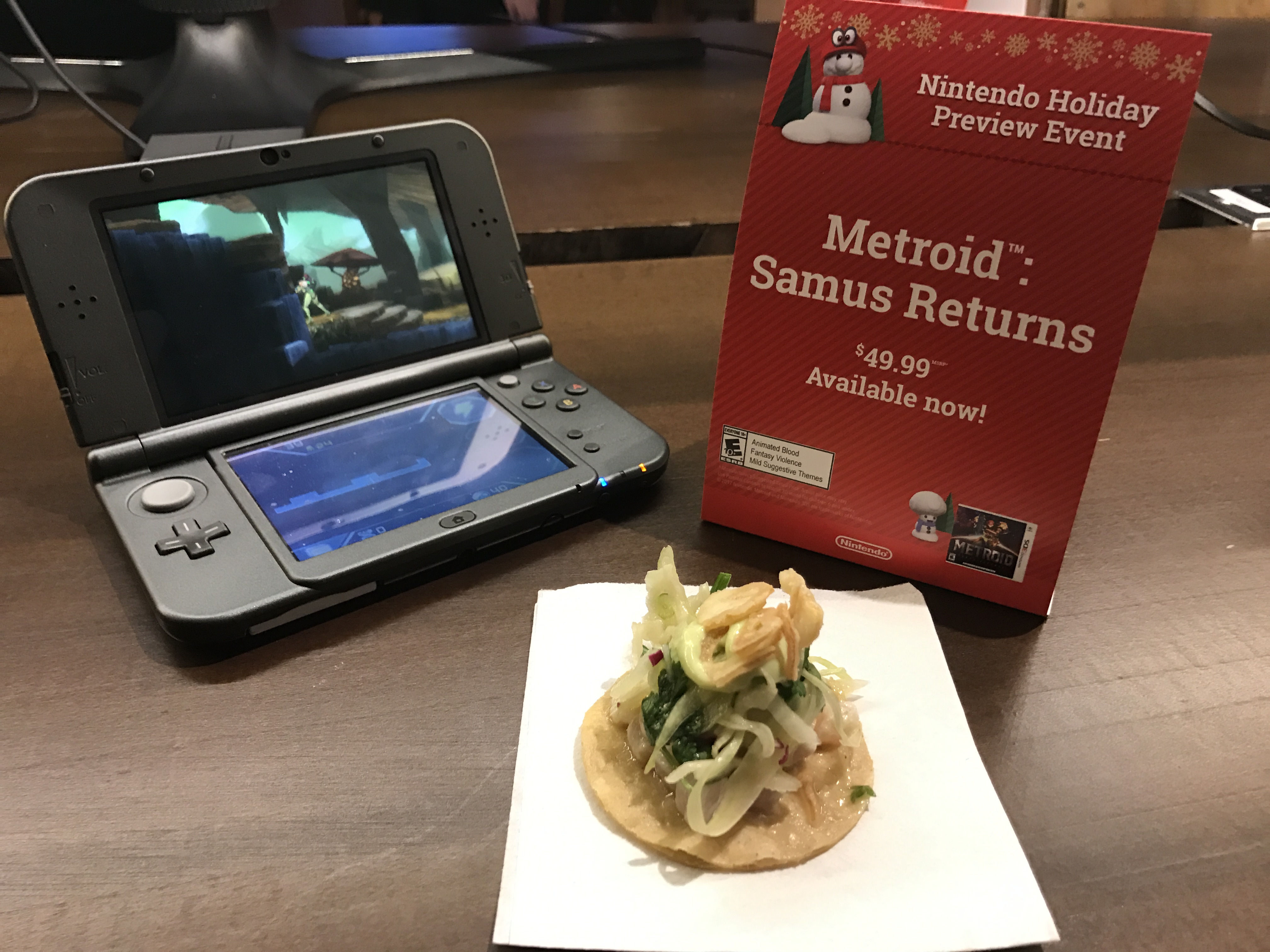 But my favourite part of the Nintendo event? I was super excited when Super Mario showed up at the event. His outfit was amazing, adorable and the details on the outfit was unbelievable high quality. It was cool to High 5 him. This whole event brought back lots of childhood memories when I played all the Nintendo games. It would be extra special if we were given the Mario hat, but that’s ok, it was still cool to wear one to pose for a photo with Mario. 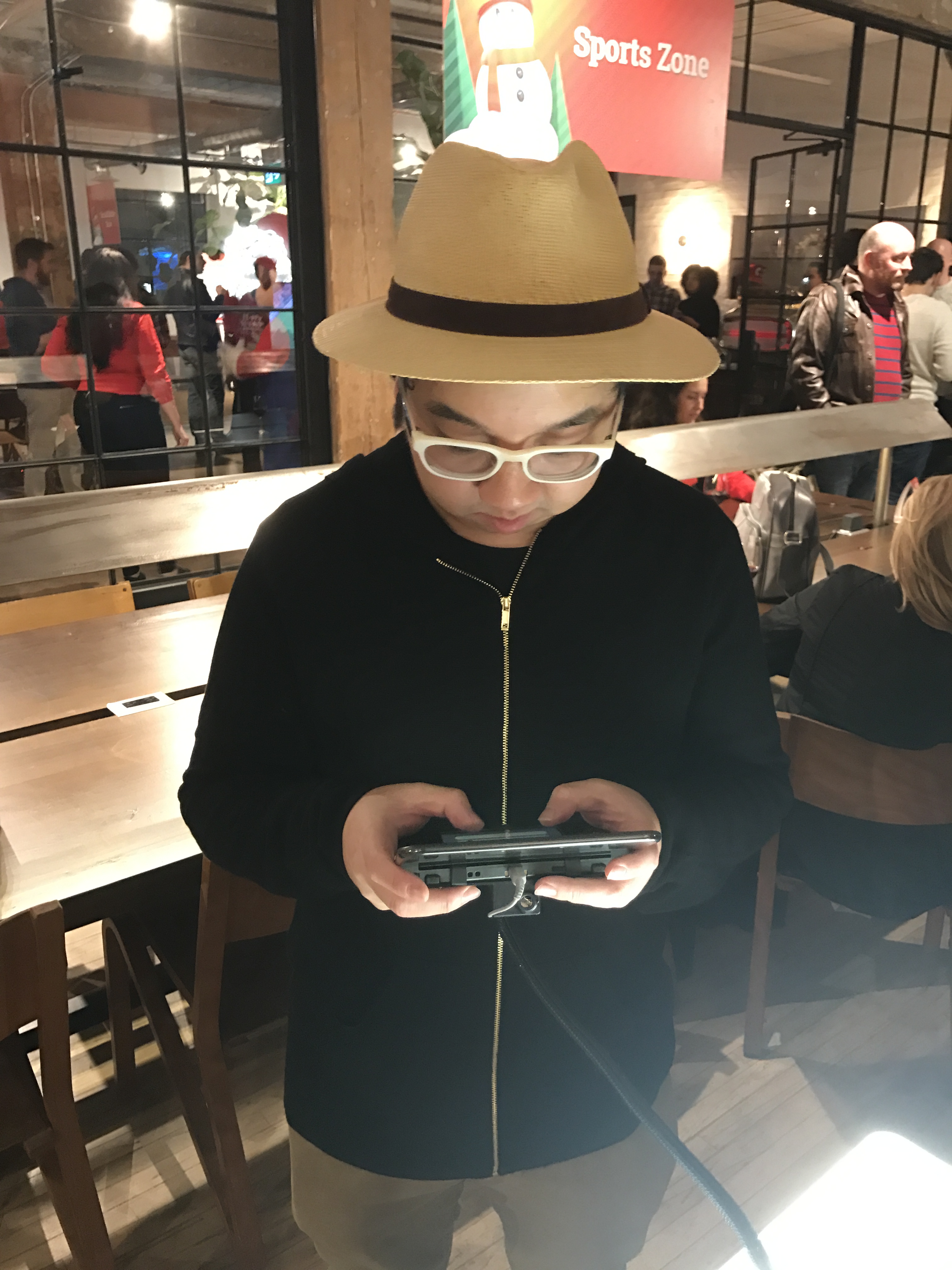 Overall, I had a great time at this Nintendo Holiday Preview Event. I had lots of fun. I enjoyed playing the Mario Odyssey game. It was my first time playing and I enjoyed it so much, I went back for the second time, trying to collect as many moons and explore the planet as possible.

The BEST part? Cory, one of the friendly Nintendo staff showed me how to freeze to snap a picture of Mario and then used all types of filters as if I am doing an Instagram post. The video game designers were very thoughtful and catered the game for social media purposes. Once I filtered the photo, I can store it in a photo album and shared it to my social media channels. That’s cool!

Special thank you to Nintendo Canada for having us. Good times!

Until next time and MoVernie is outta here! 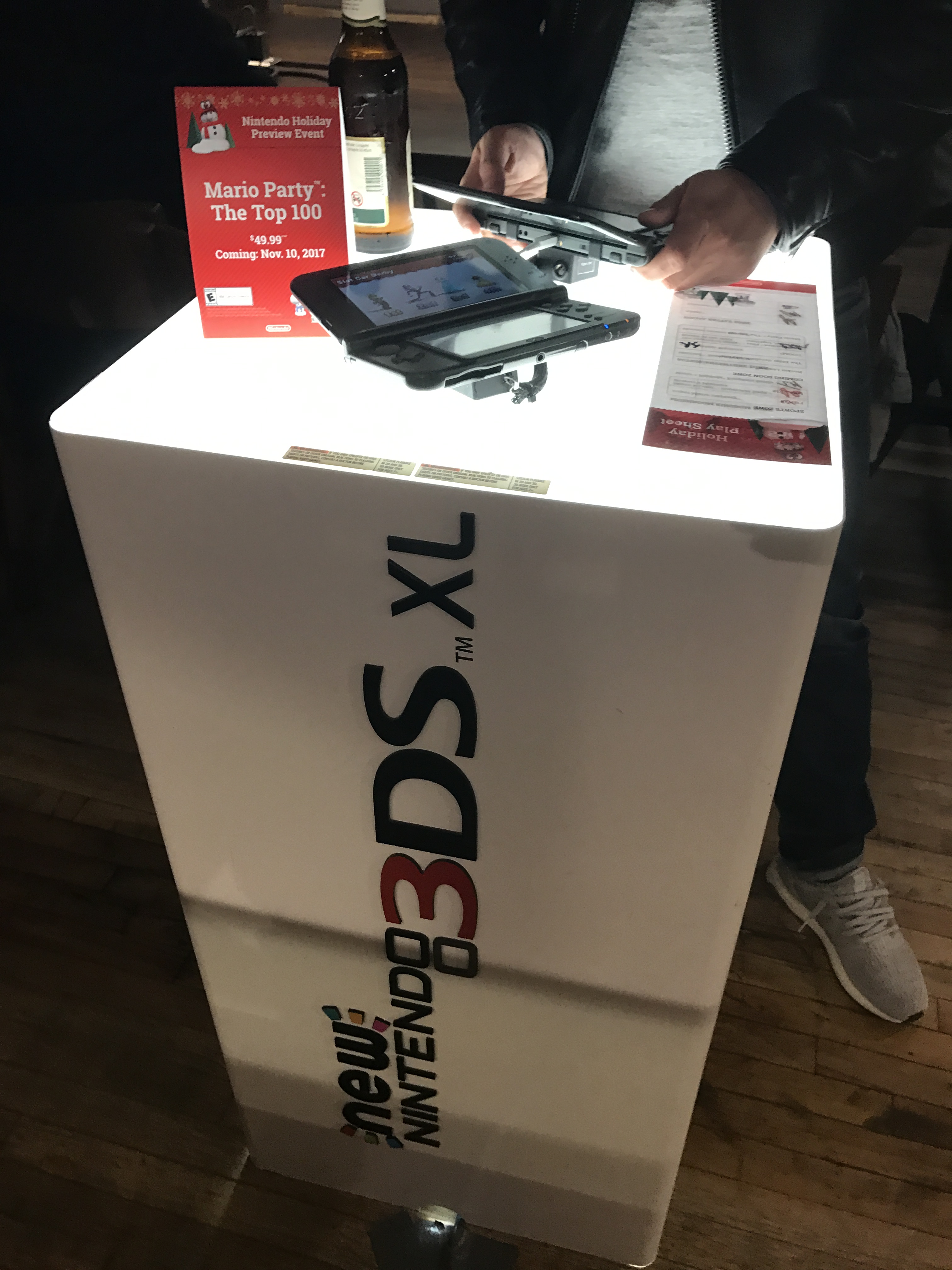 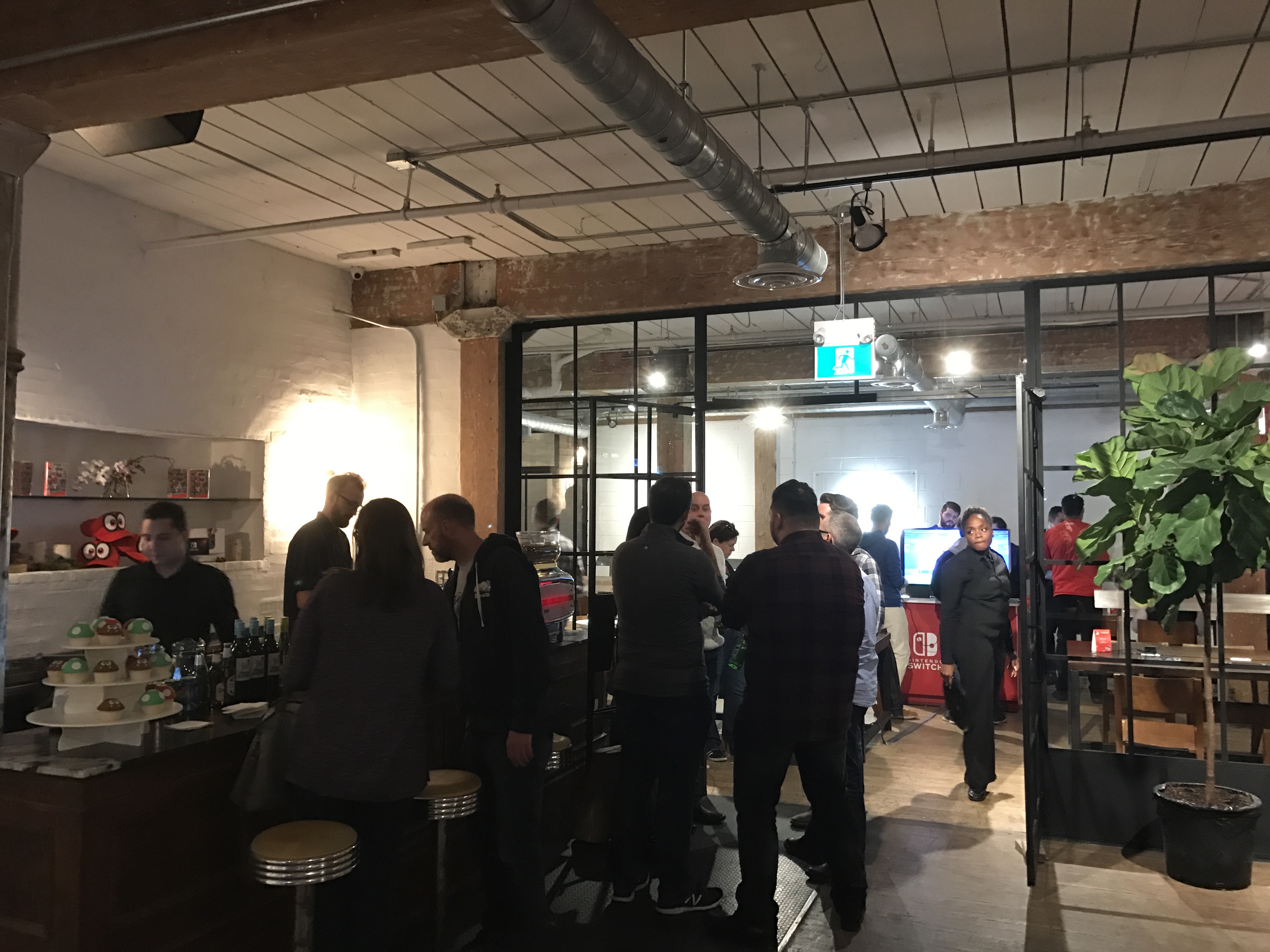 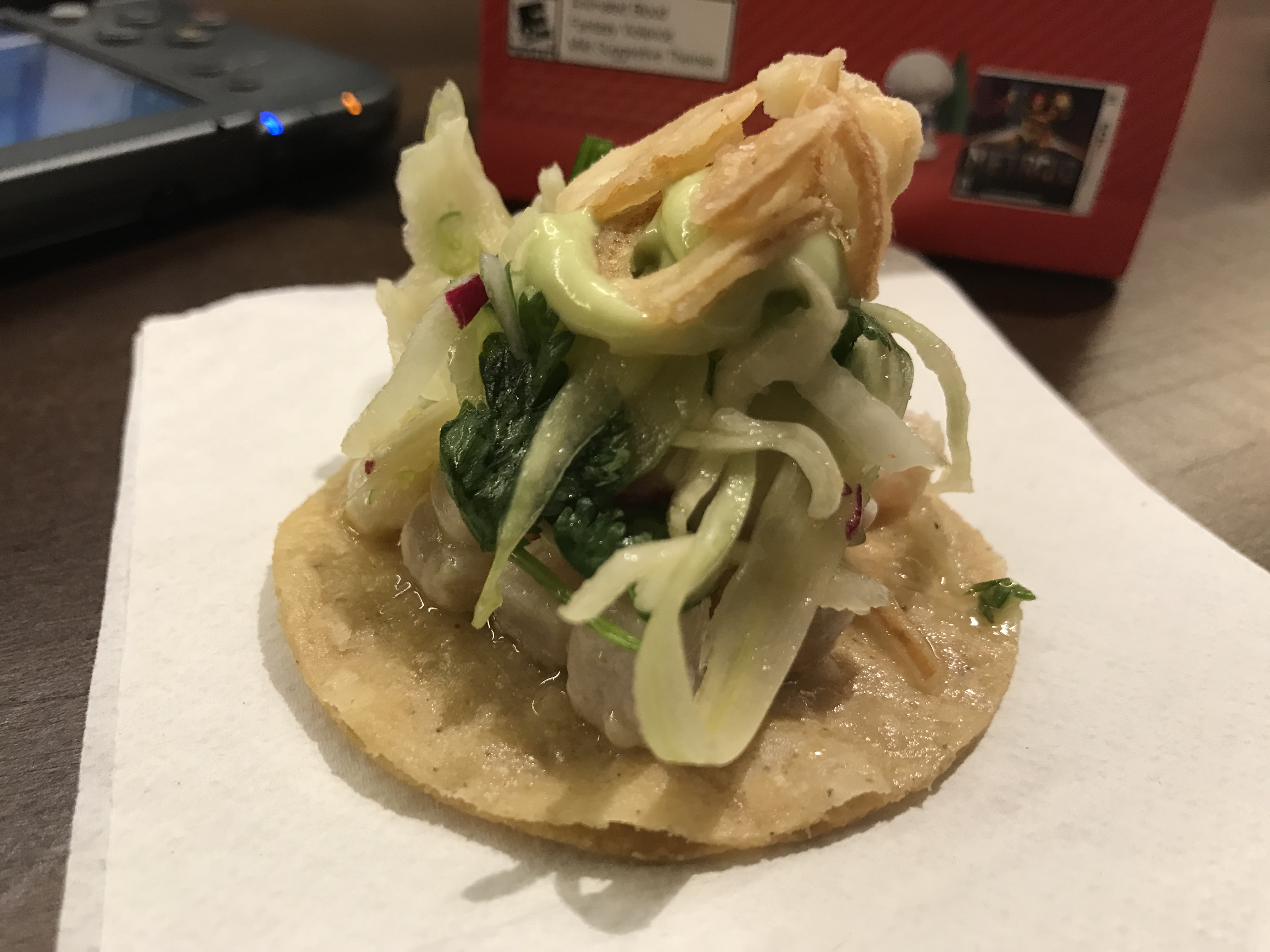 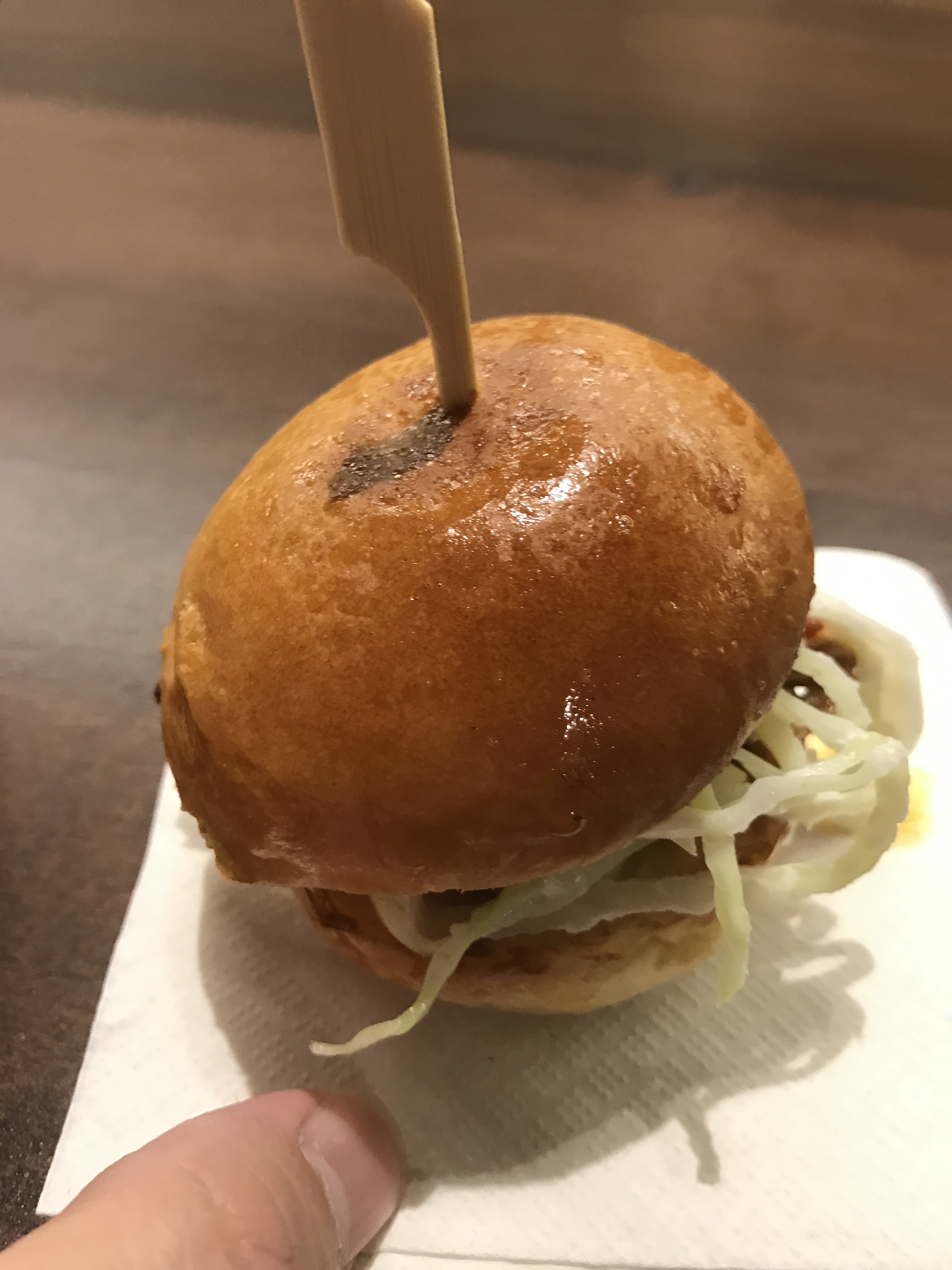 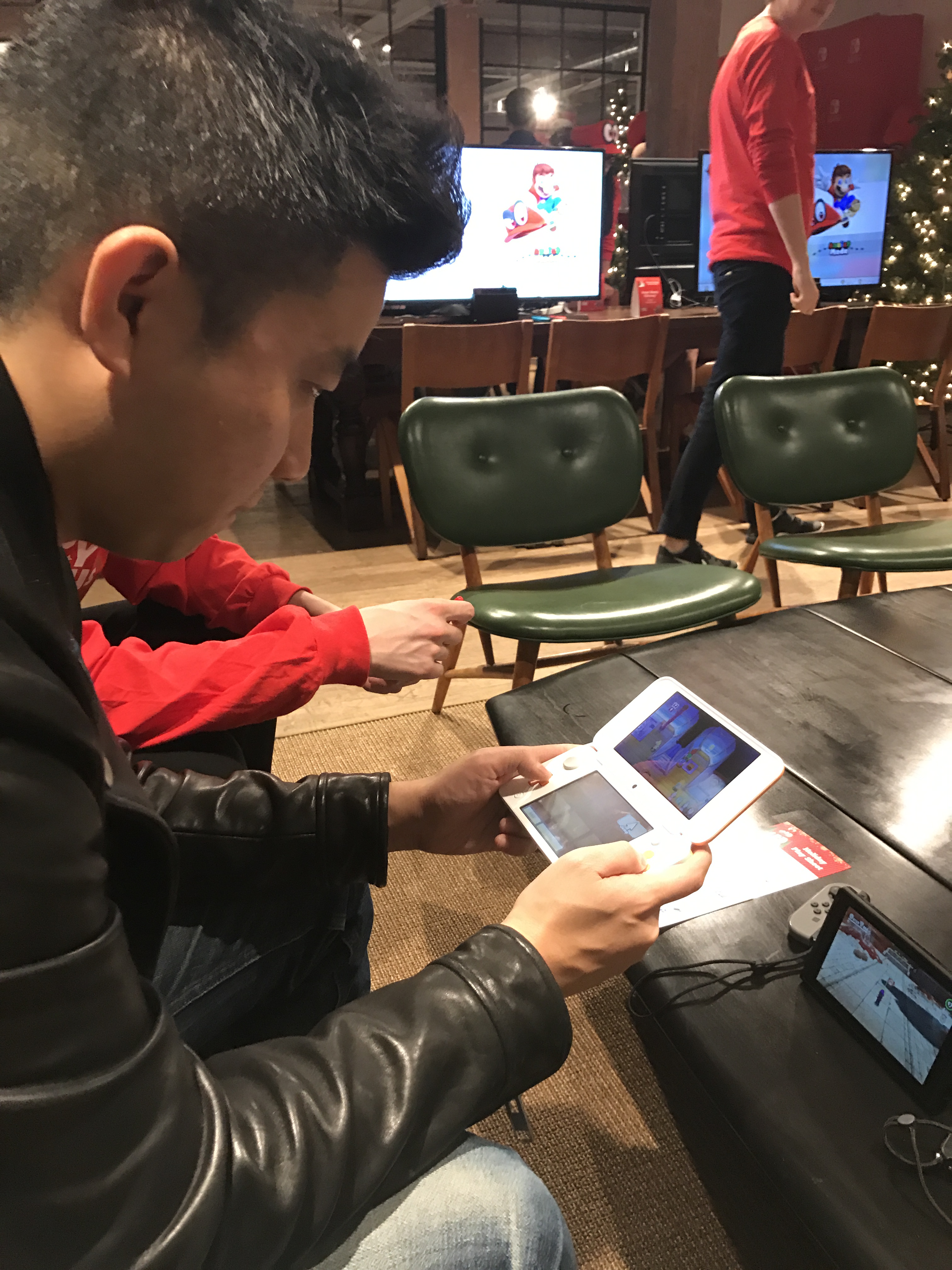 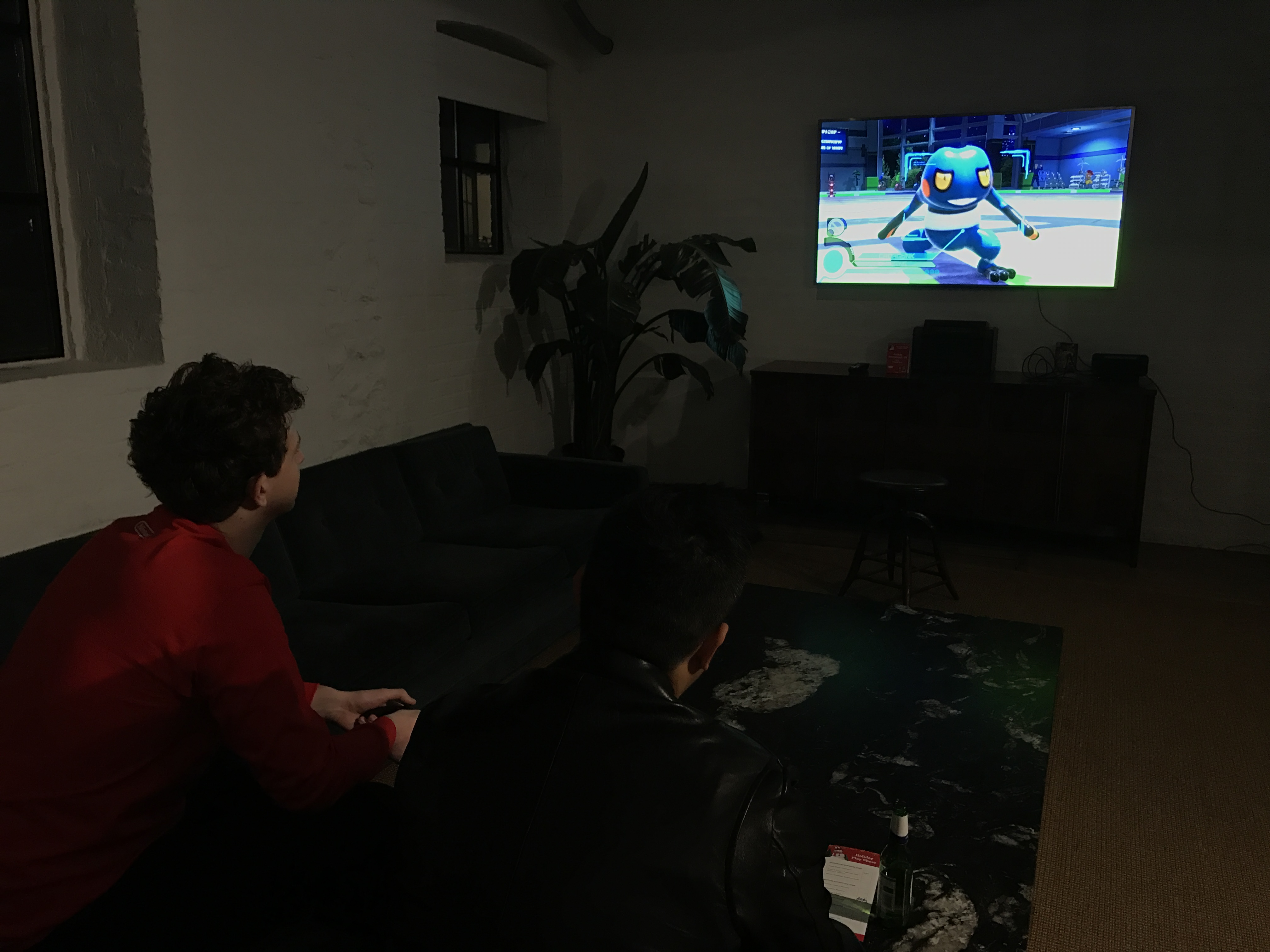